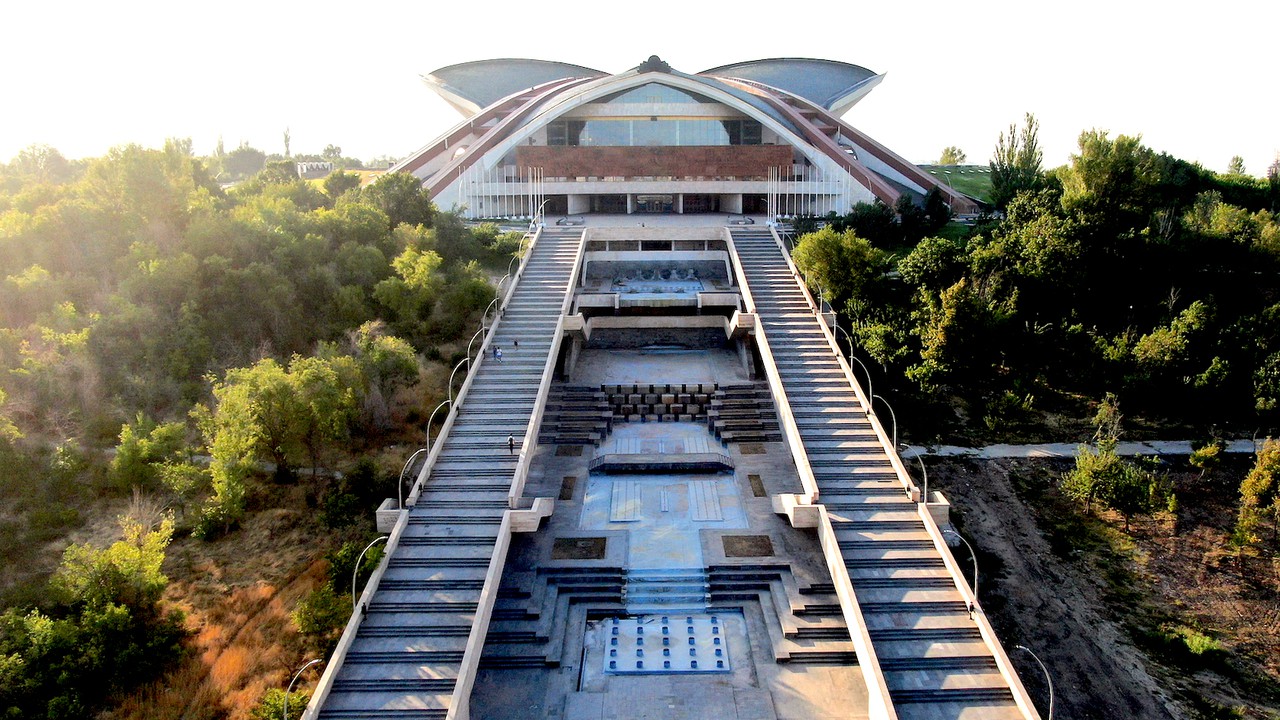 The Sports and Concert Complex was built on Tsitsernakaberd hill.

Sports and Concert Complex named after Karen Demirchyan is one of the largest concert complexes in Yerevan.

The complex was opened in 1983, but due to a major fire that occurred a year and a half later, it was closed until the end of reconstruction at the end of 1987.

The complex was designed by Armenian architects A. Tarkhanyan, S. Khachikyan, G. Poghosyan and G. Musheghian.

The construction was carried out under the leadership of I. Tsaturyan, A. Azizyan and M. Aharonyan.

In the southeastern part of the modern capital, King Argishti I founded the fortress town of Erebuni, the capital city of the Van Kingdom (Urartu), "to show the power of the country and to frighten enemies". 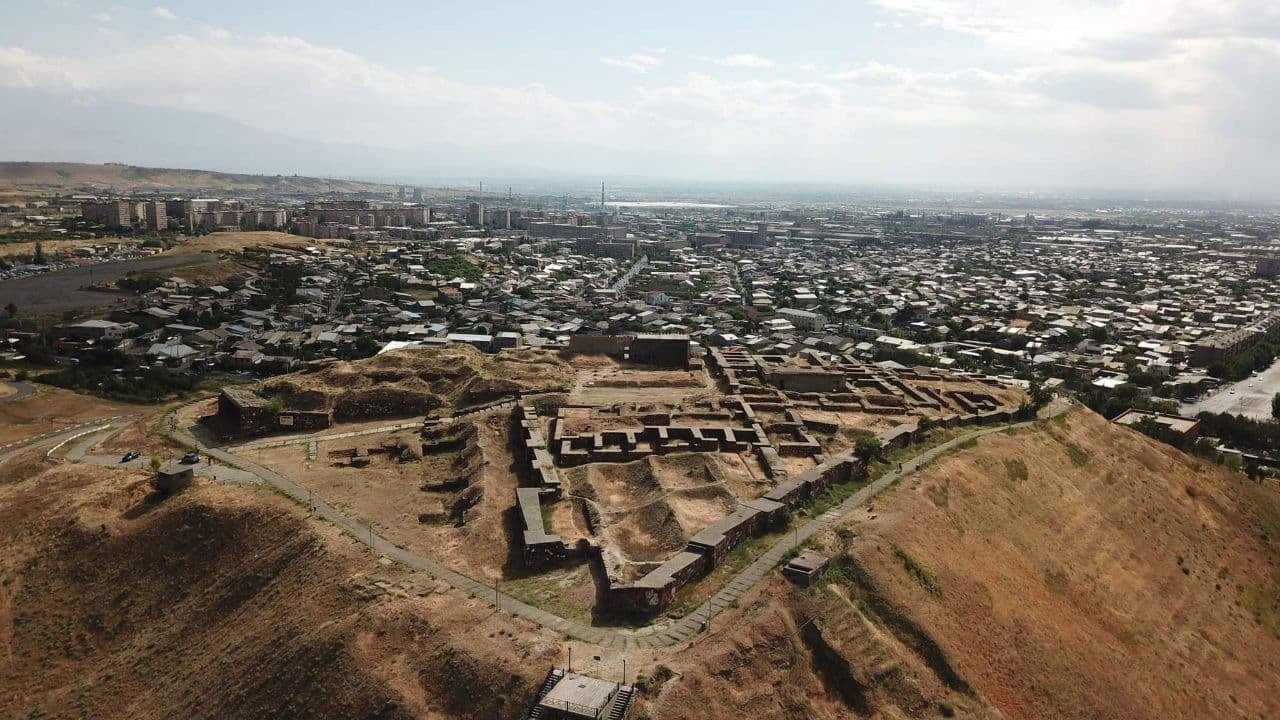 On September 16, the new complex of "Zvartnots" International Airport was opened. 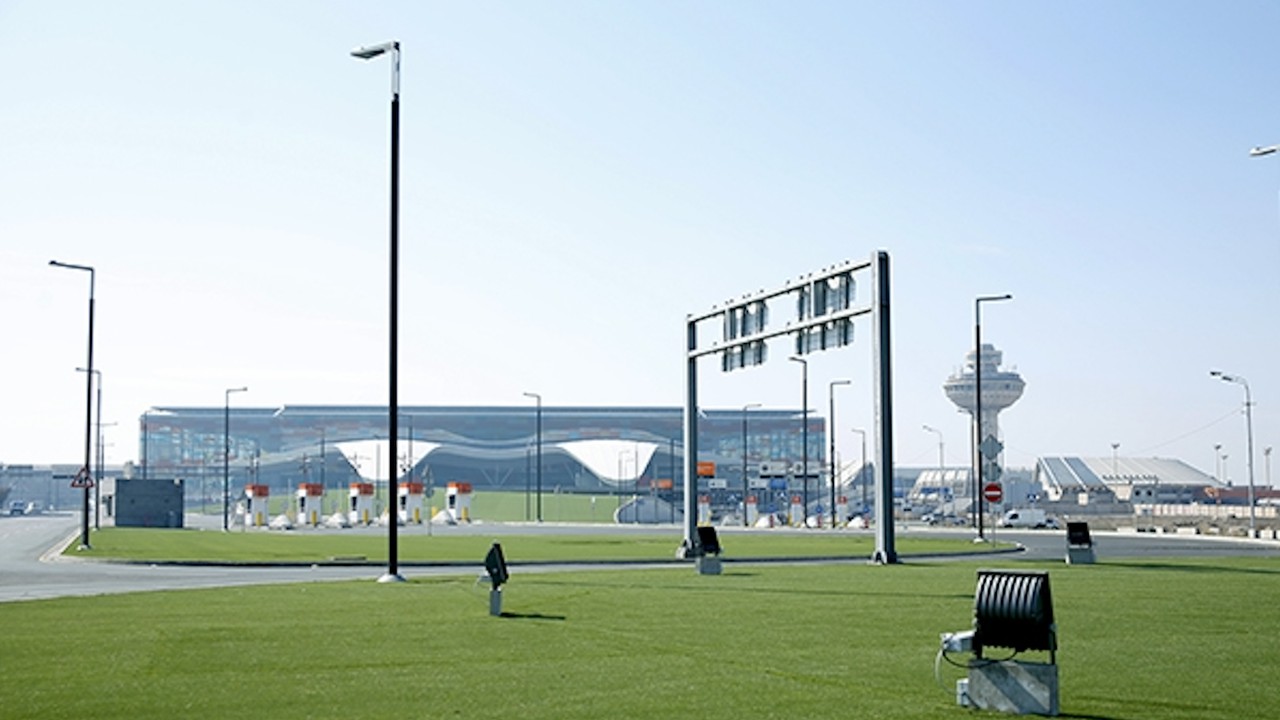