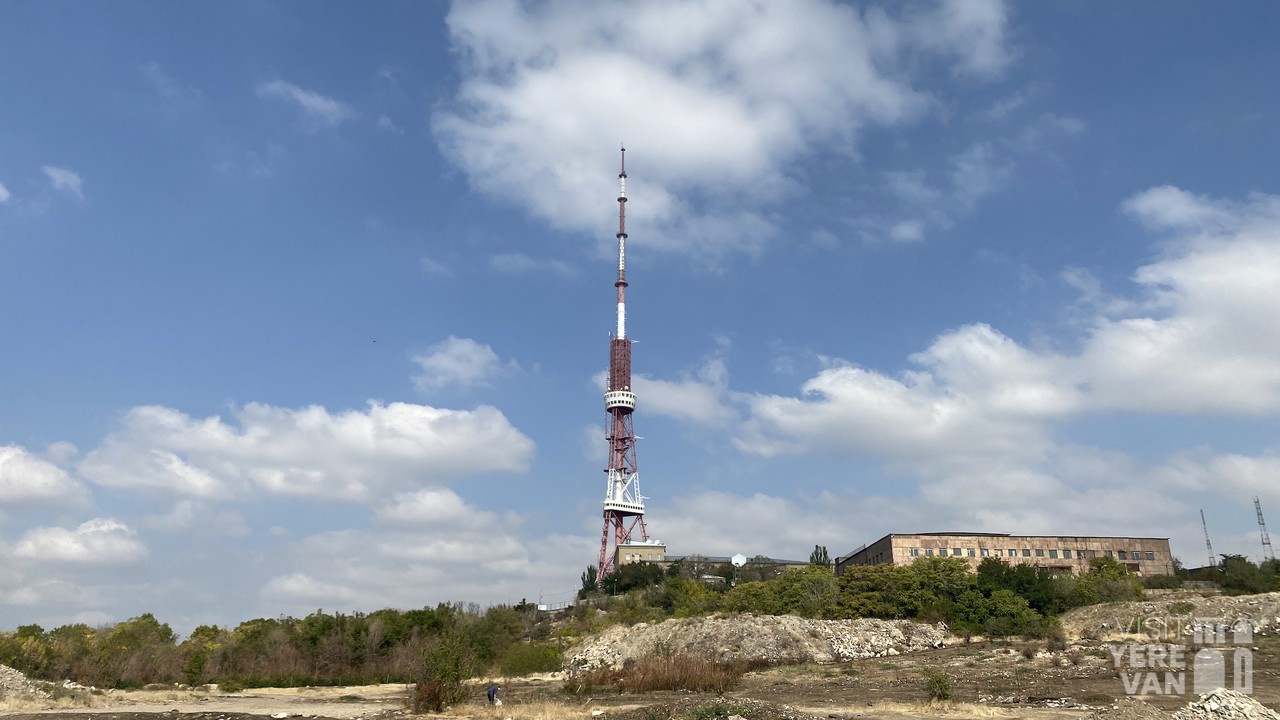 Armenia Public Television dates back to September 5, 1955, when the USSR Council of Ministers made the decision to construct 27 programs centers and five transmission stations in the Union Republics.

On November 29, 1956, the date of Sovietization of Armenia, the first program of Armenian television was transmitted. With the beautiful voice of Nara Shlepchyan, the Public Television was launched. 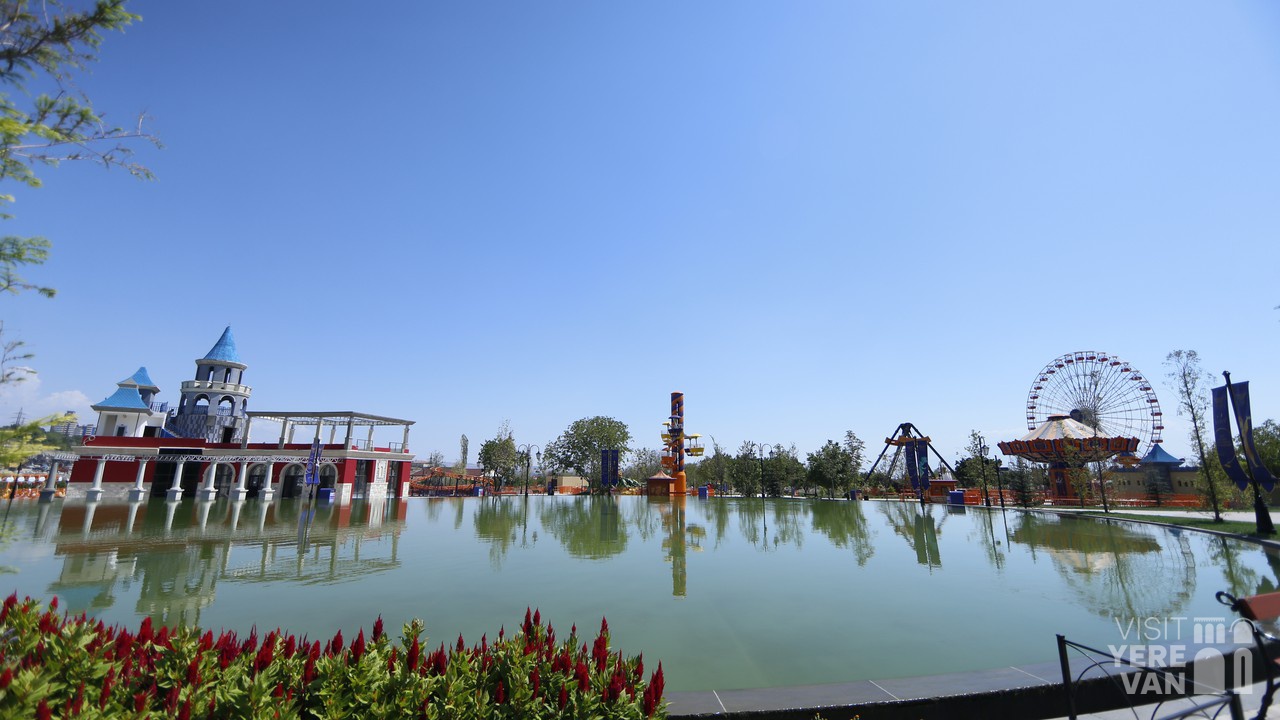 The building of the current Yerevan railway station was built in 1956, the opening took place on July 22. 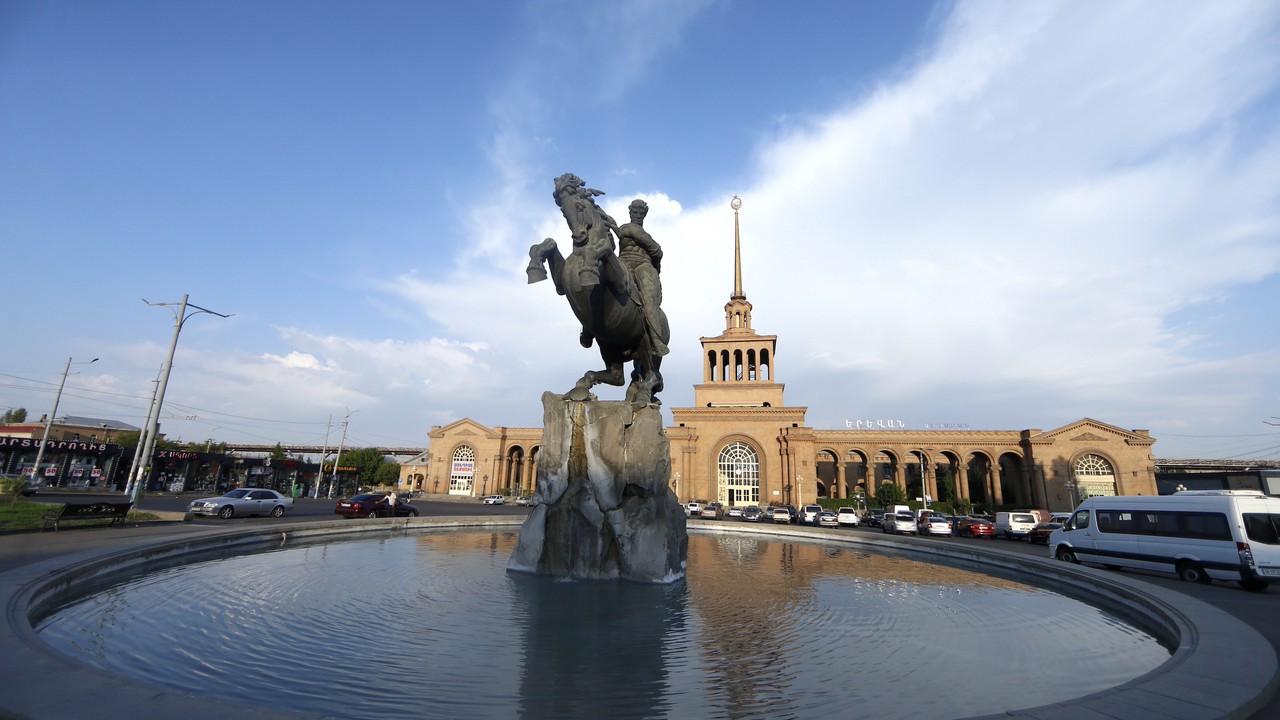