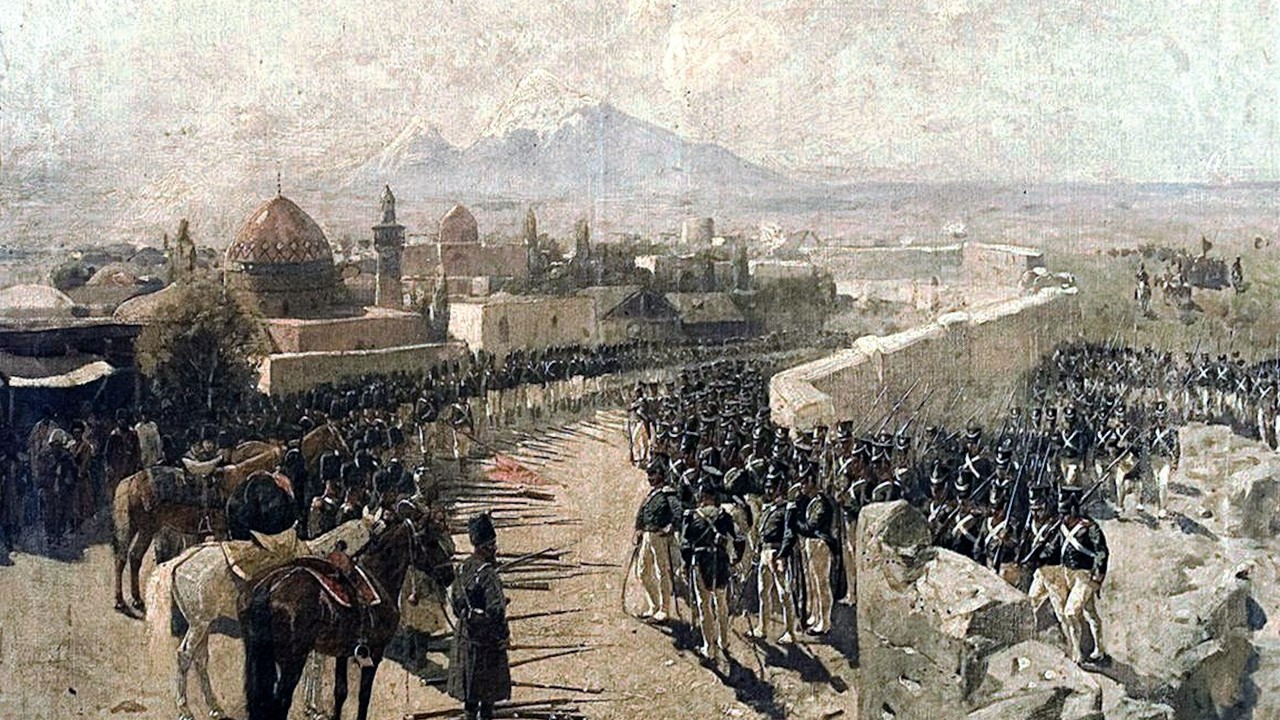 Erivan became the administrative center of the Armenian Province.

Persia also pledged to pay 20 million rubles in silver indemnity. For this, by the personal Imperial decree, General of Infantry Ivan Paskevich was elevated, with his descendants, to the dignity of the Count of the Russian Empire, named Count Paskevich-Erivansky, and received from the contribution a million rubles in bank notes.

Infantry General I. Paskevich and Prince Abbas-Mirza at the signing of a peace treaty in Turkmanchay. 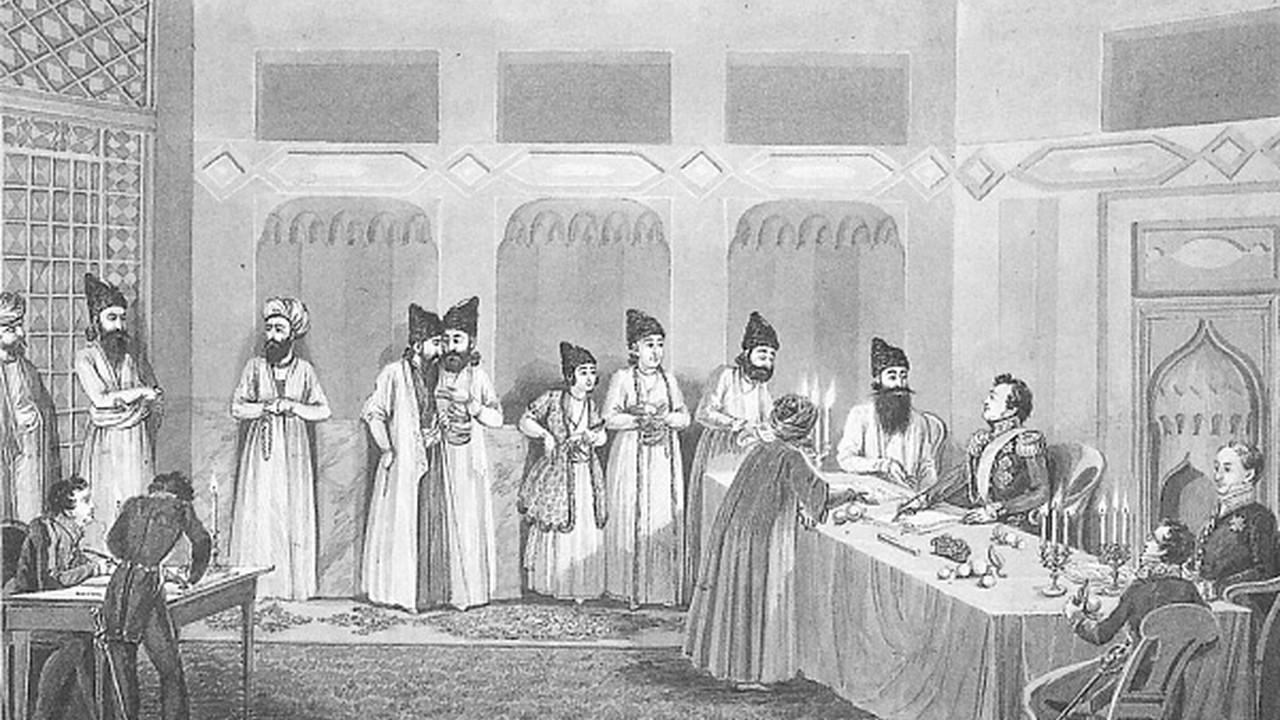 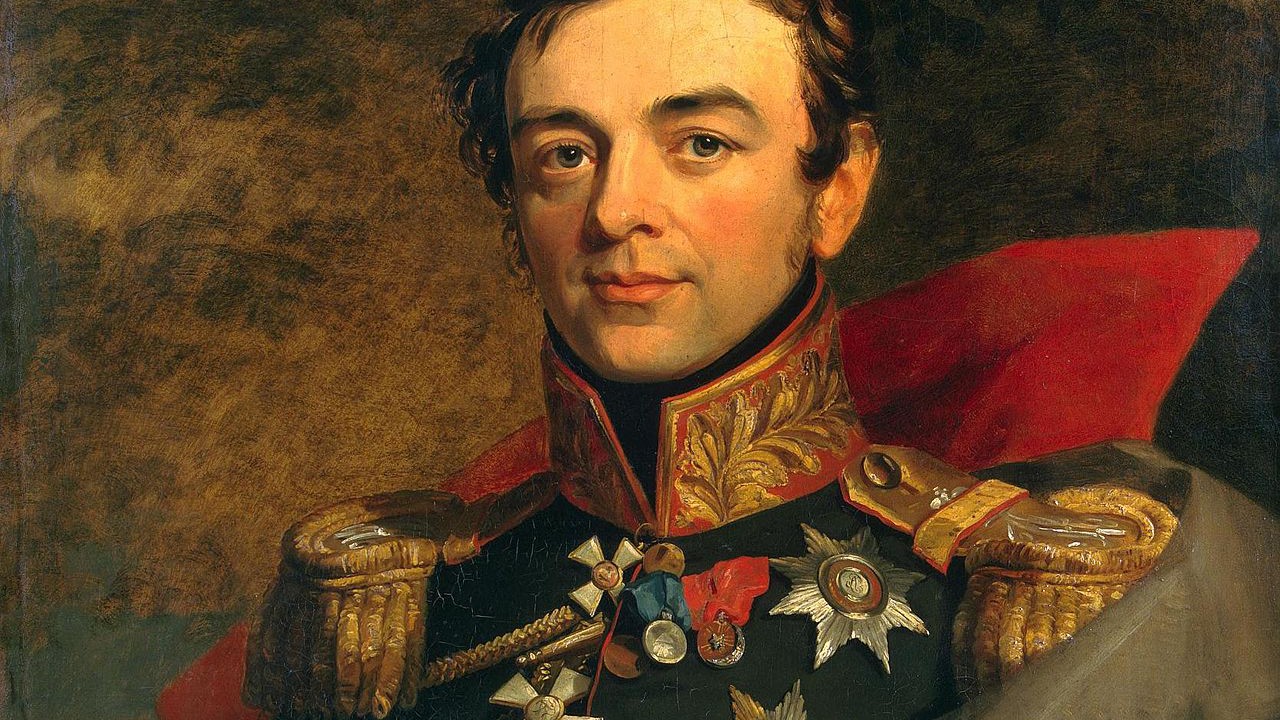 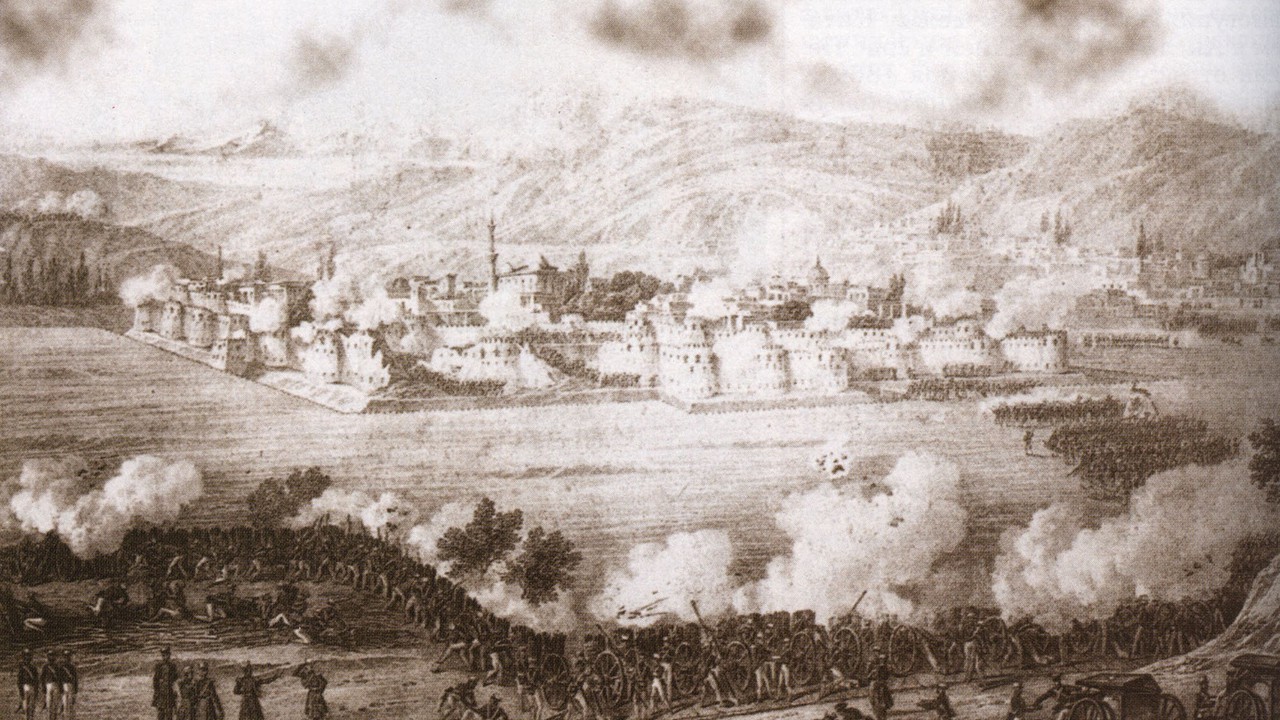 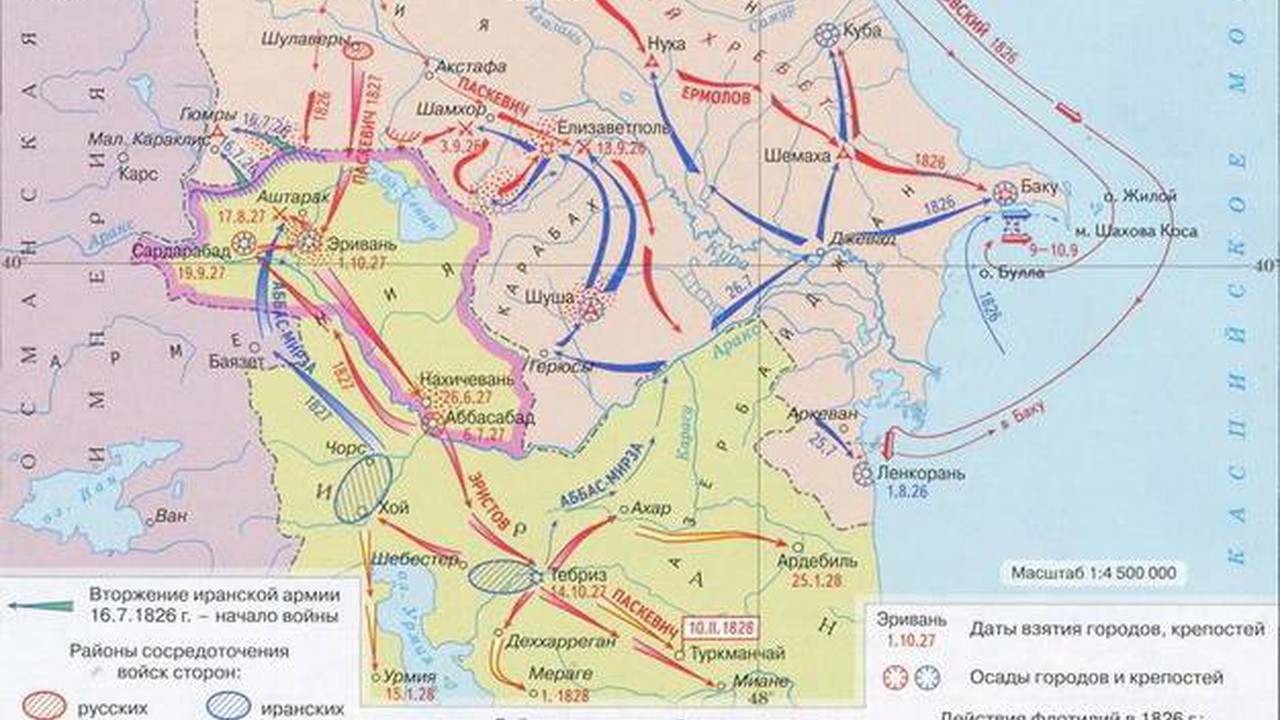 The general plan of Yerevan was created by Alexander Tamanyan. The plan was updated in 1932. 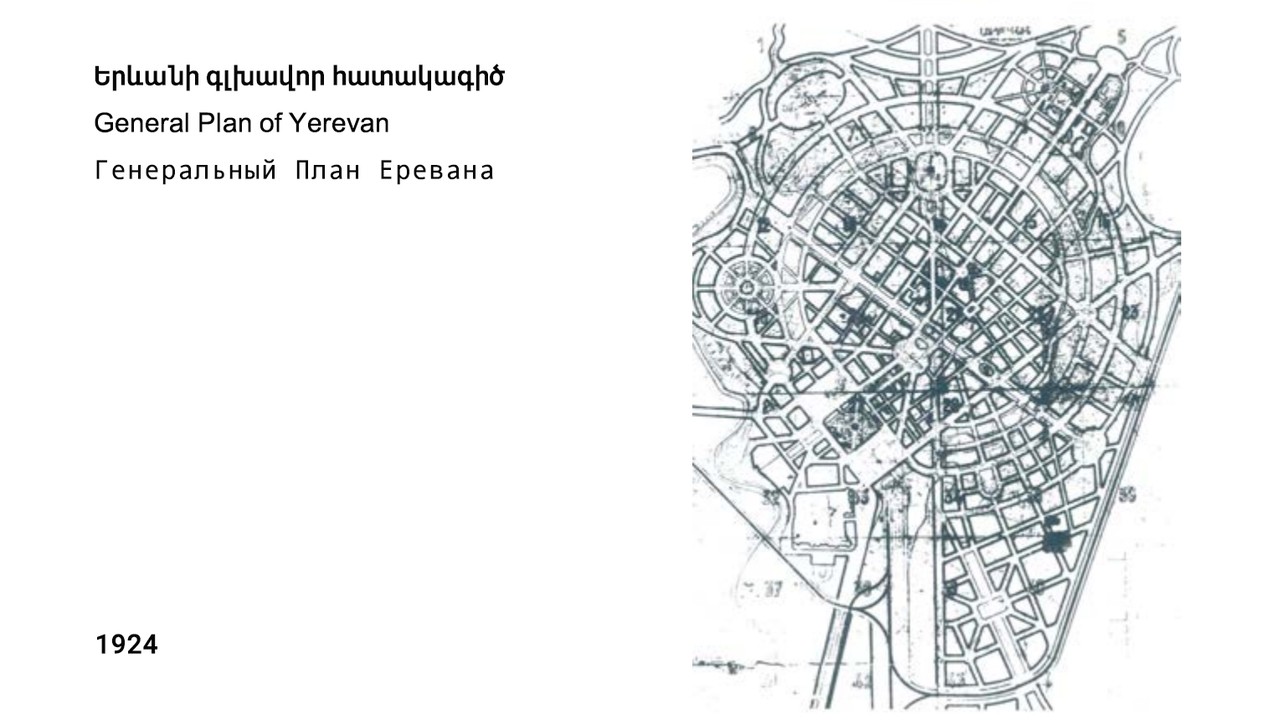 St. Astvatsatsin (Katoghike) Church was founded. A chapel was erected in the place where the remains of Saint Anania were buried in the 7th century. This is now St. Zoravor (Almighty) Church on Parpetsi Street. 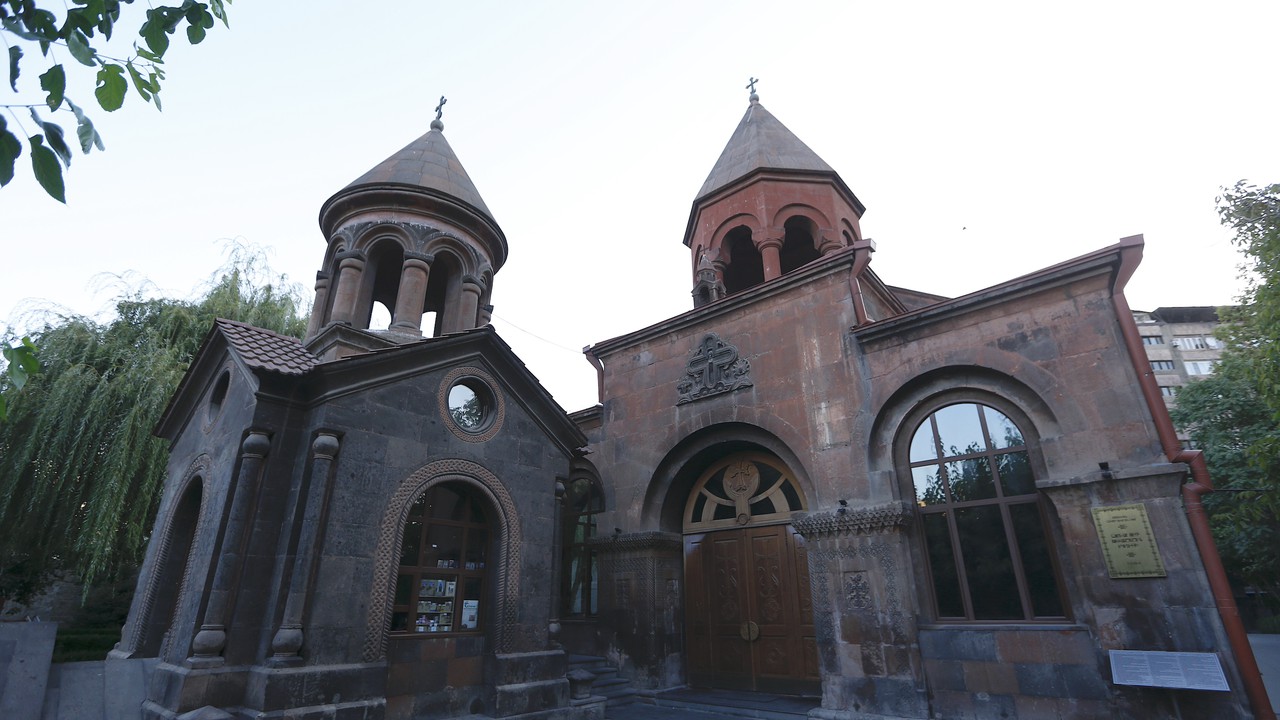