Sourb Hakob Church was built in 1695 in honour of St. Jacob of Nisibis patriarch (the 4th century), who was among the Armenian apostolic saints.

The church was built in the place of the church, destroyed during the earthquake in 1679. The present church was reconstructed several times. It is a rectangular building with cross-stones set in its walls. The western part of the main entrance is decorated with magnificent sculptures.

The St. Hakob Church was reconstructed by the donation of Hakobjan, a wealthy resident of Tiflis. The Diocesan School named after St. Sahak Partev and conducted by Mesrop Archimandrite Smbatyants functioned at the church since 1868.

The St. Hakob Church belongs to the triple-nave basilica type with two couples of pillars, the chief altar in the eastern part and a couple of adjacent sacristies. The church has entrances from southern and western parts. Beautifully sculptured cross-stones (dated of 1504, 1571 and 1621) are fixed on the western front of the church.

In the God-denying years the church was locked and served as a storehouse.

During the last renovation (2000) a gravestone and parts of cross-stones were discovered. 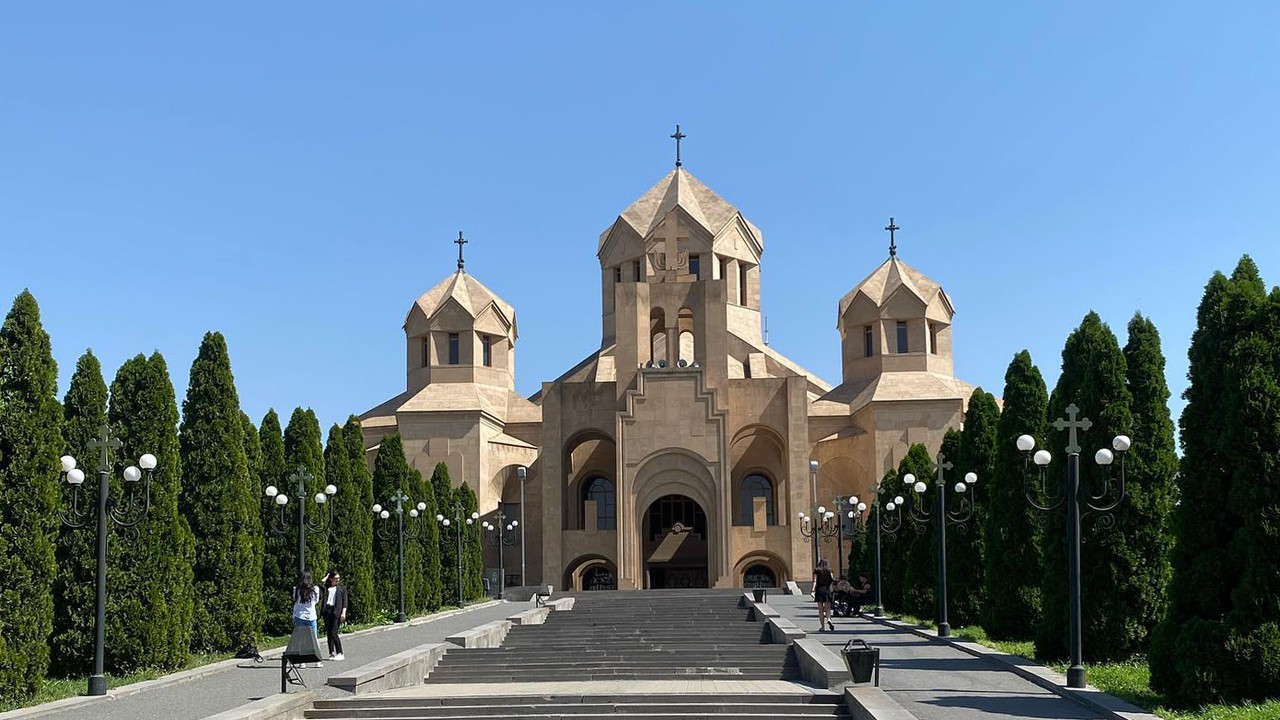 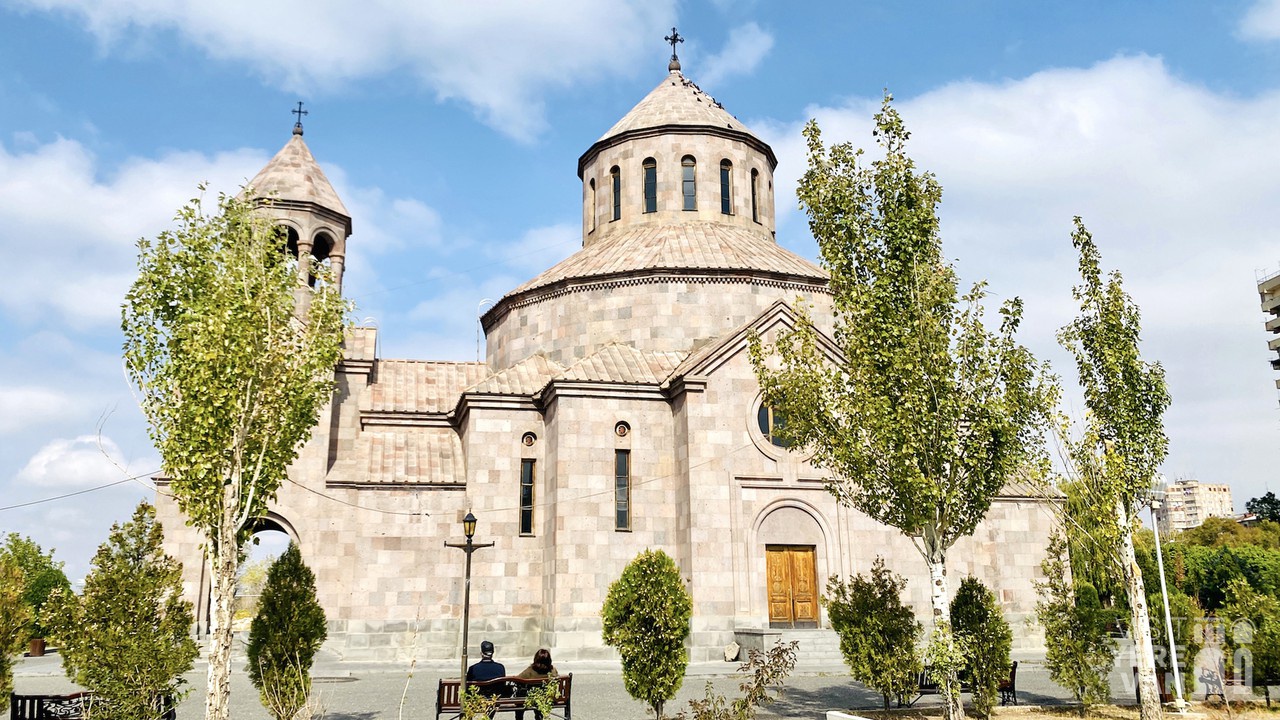