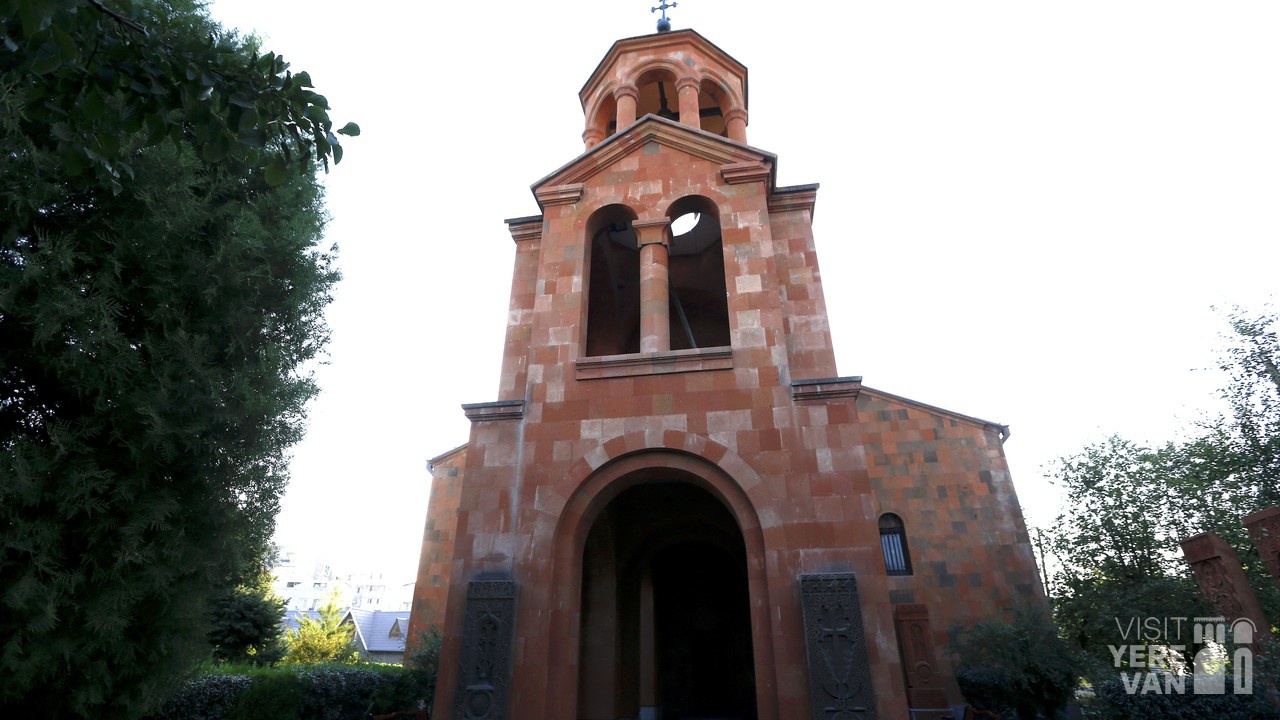 The Church is located in the Kond district, which is the part of a hillside in the center of Yerevan. The church was built in the early 18th century.

Sourb Hovhannes Mkrtich Church (The St John the Baptist church) was built in 1710 in the place of the medieval church destroyed after a massive earthquake on the high hill of Kond. It was erected with the support of the Yerevanian wealthy man Melik Aghamal as a family prayer chapel. Like other late medieval churches of Paul and Peter (Poghos-Petros), Zoravor and Katoghike this Church is a three-nave basilica. The area has a rectangular perimeter and the hall chamber for praying and the eastern altar are located here.

The church, made of polished stone, looks quitе plain, with two-flanked roof based on four interior pillars and exterior walls. The estern and the western facades of the Church are decorated with the cross-stones that were presented to the Aghmalyans.

In 1973, architect R.Israelyan presented the draft of the church reconstruction to the All Armenian Catholocis Vazgen I and the project was approved. Unfortunately, in the same year the author died. 10 years later the author’s son, architect A. Israelyan realized his father’s idea. The working project was worked out by eminent architect Baghdasar Arzumanyan and engineer-constructor Avetik Teknejyan. In the 1980s, the engineer-constructor Mikael Hovhannisyan led the reconstruction of the church. The external walls of the dome were faced with tufa stone. Significant work was done inside the church, the main altar was decorated with beautiful sculptures. A platform was constructed for the choir, the ground was covered with marble. A western belfry was built (1998-2000). The consecration ceremony took place in September, 2000.

In 2000 the educational and cultural centre “Hovhannes Kozern” was founded adjunct to the church. 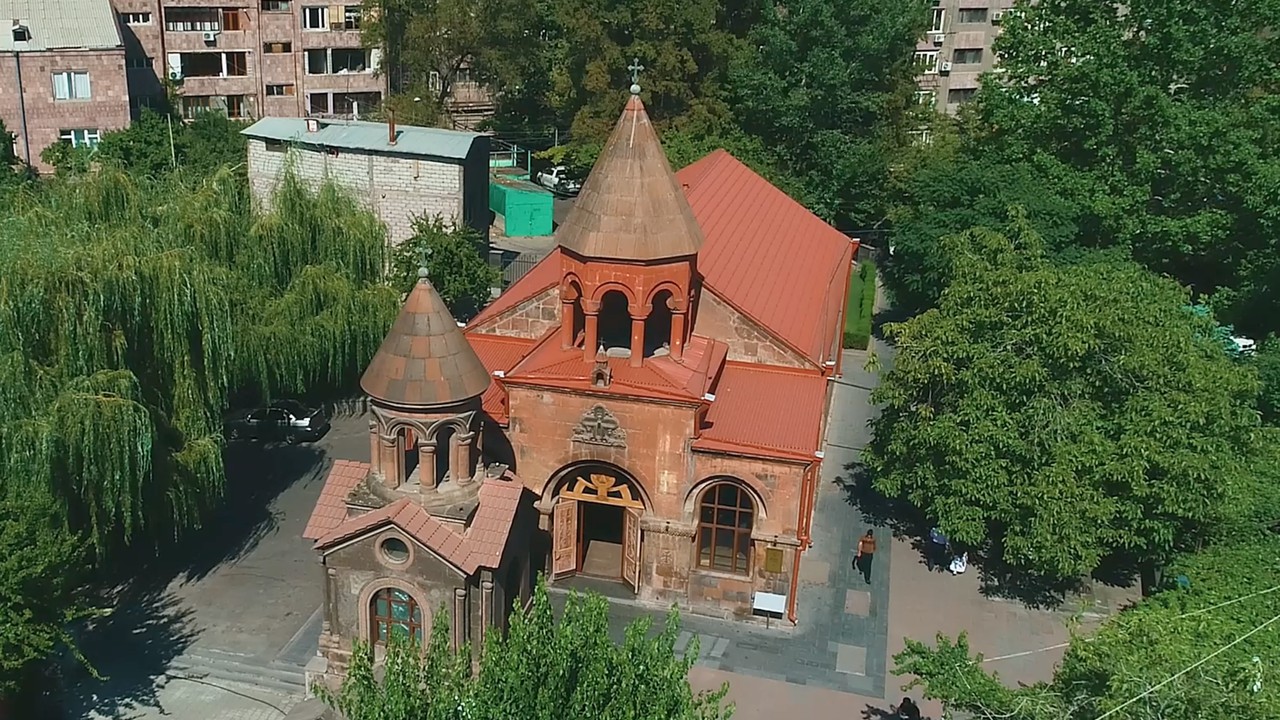