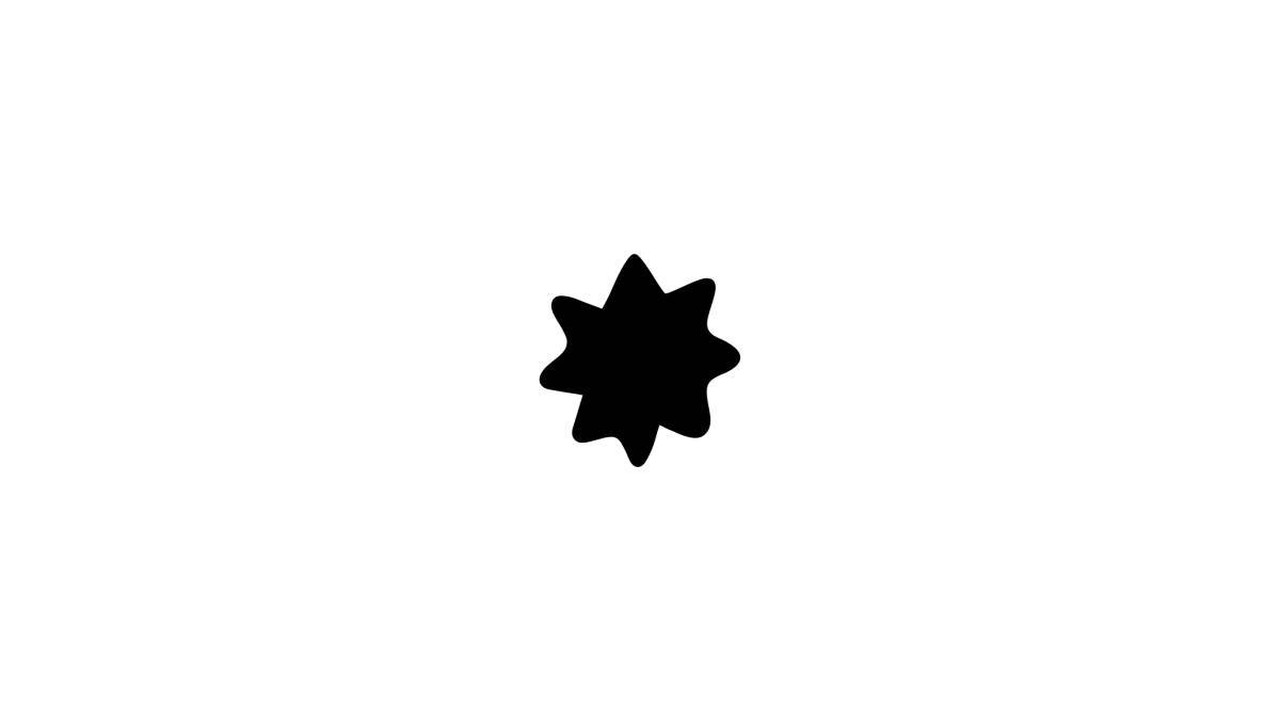 The "Small Theater", a subdivision of the National Center of Aesthetics, was founded by Vahan Badalyan in 2000 as a drama studio. The theater considers its mission to create opportunities for independent, creative work, to serve as a platform for young people interested in studying theatrical art through various educational programs. 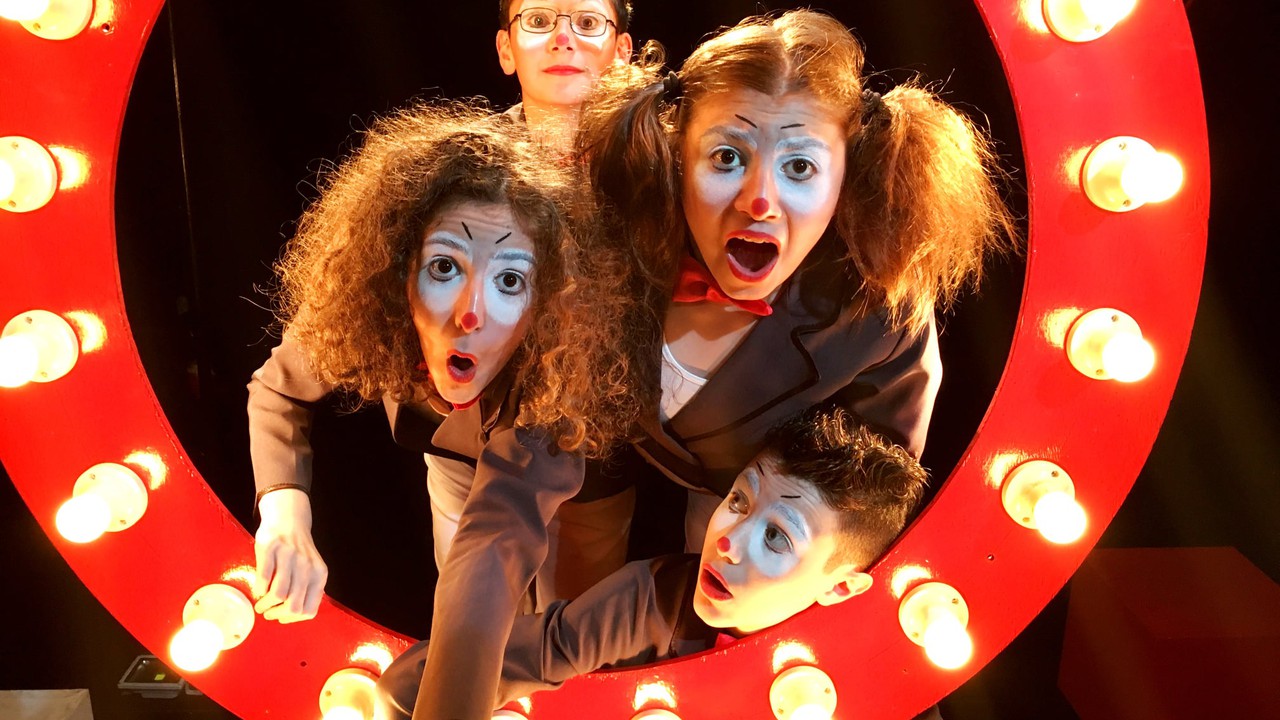 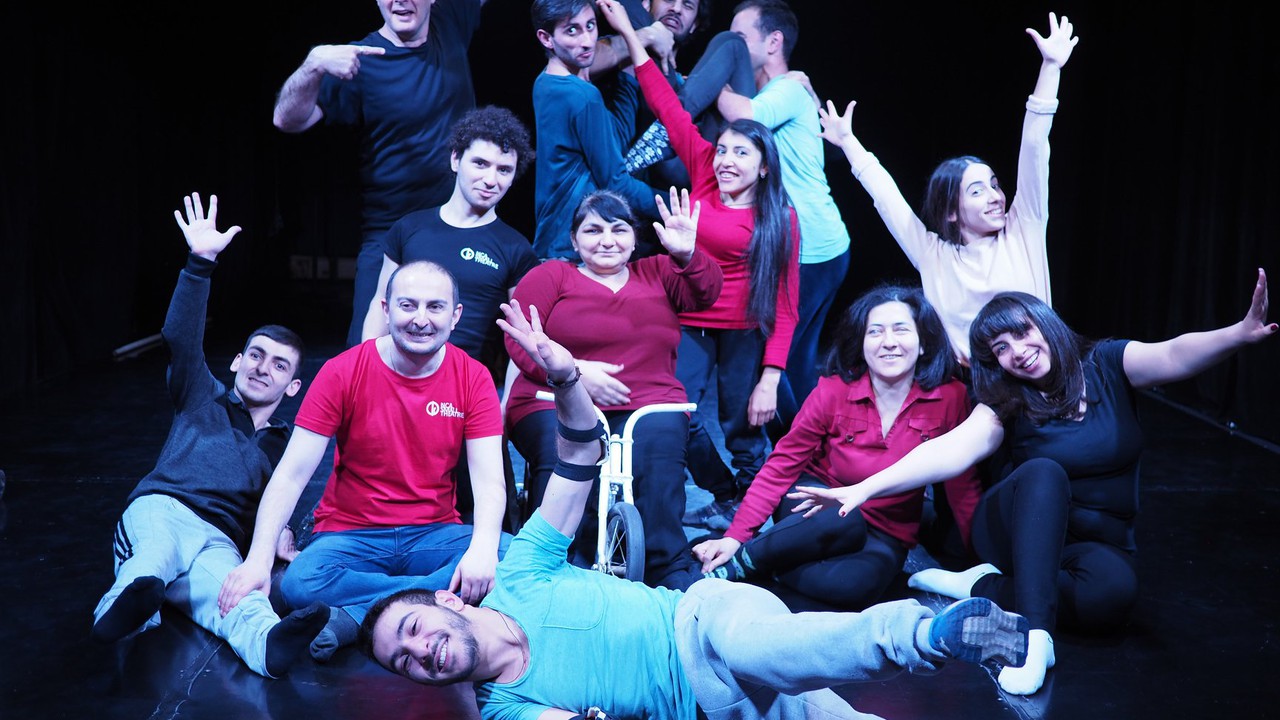 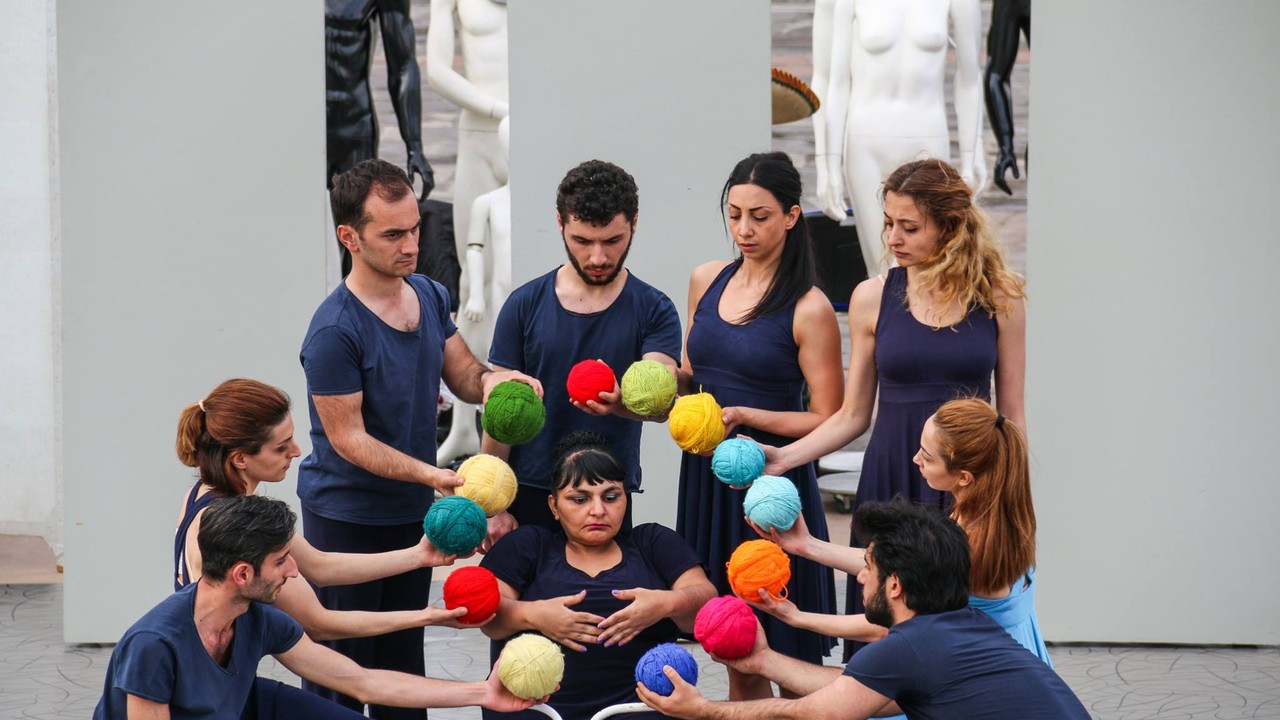 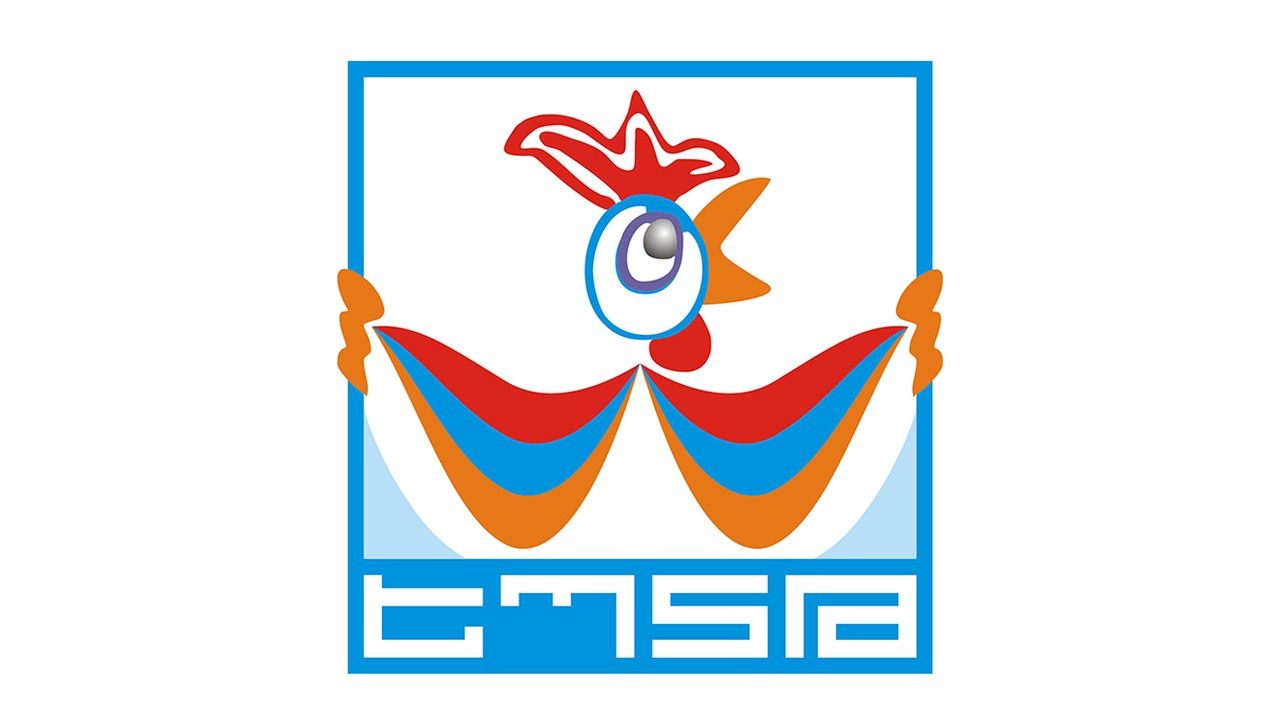 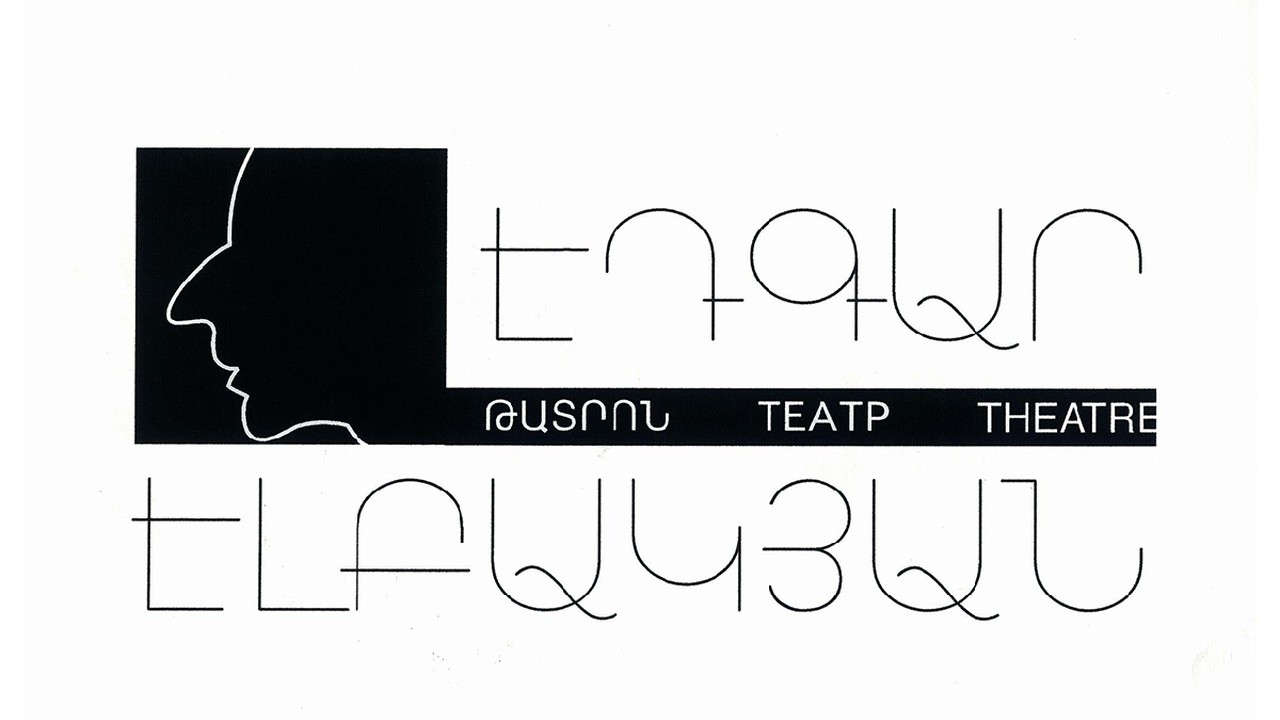