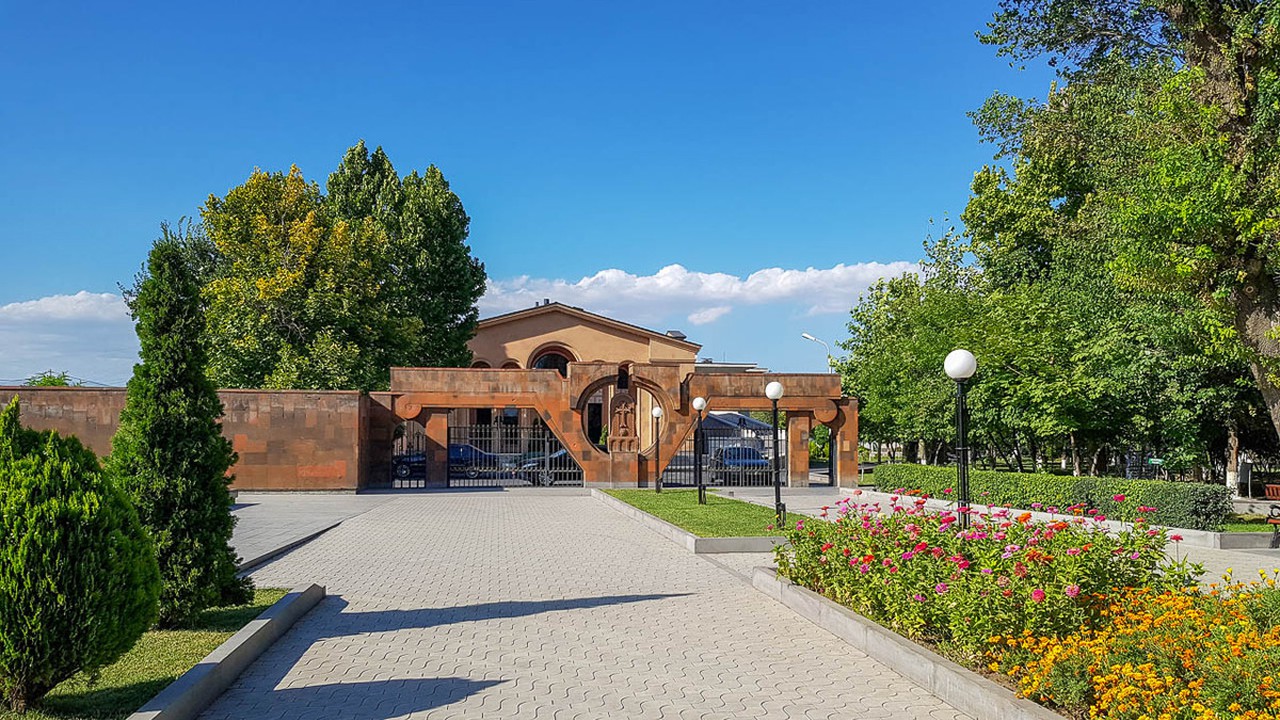 Until the mid-1930s, there was an old cemetery in the park, which the locals called "Mler"

By the initiative of Aghasi Khanjyan, a park was founded in the 1930s, a part of which was turned into a cemetery for cultural figures.

A year after Komitas's death, his ashes were brought to Armenia for burial at the Pantheon.

The Pantheon was reconstructed in 2005. 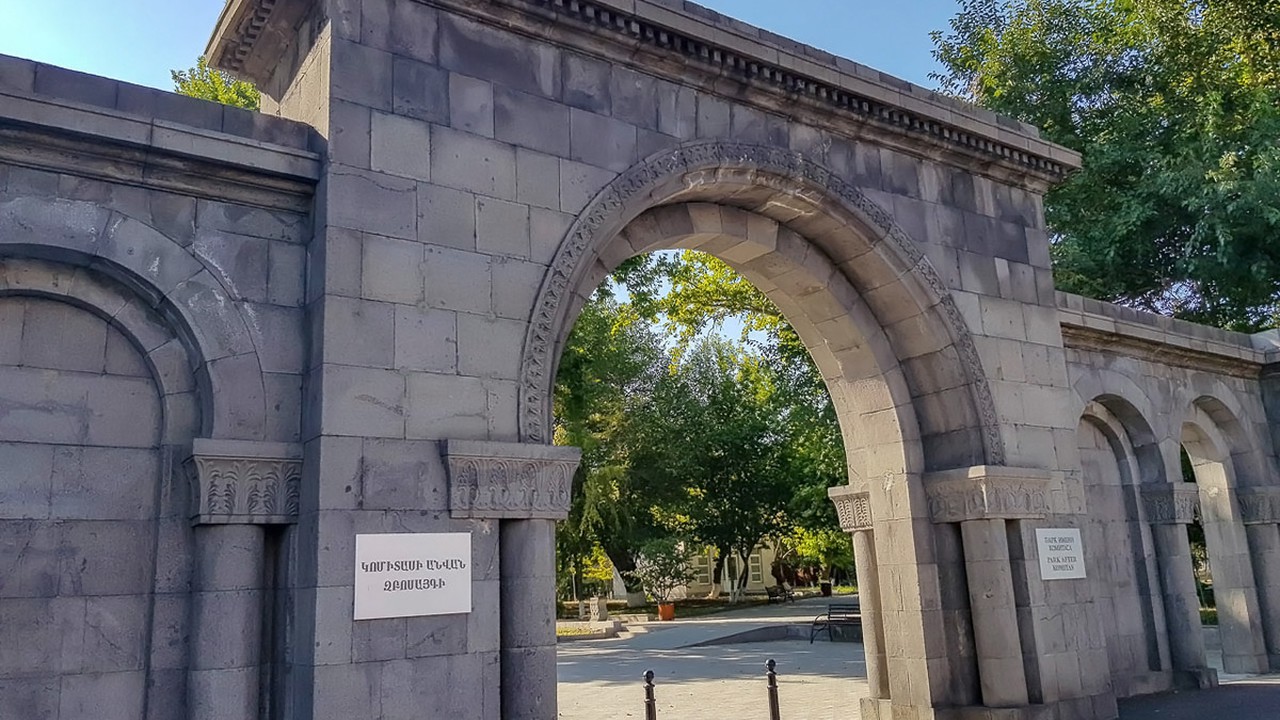 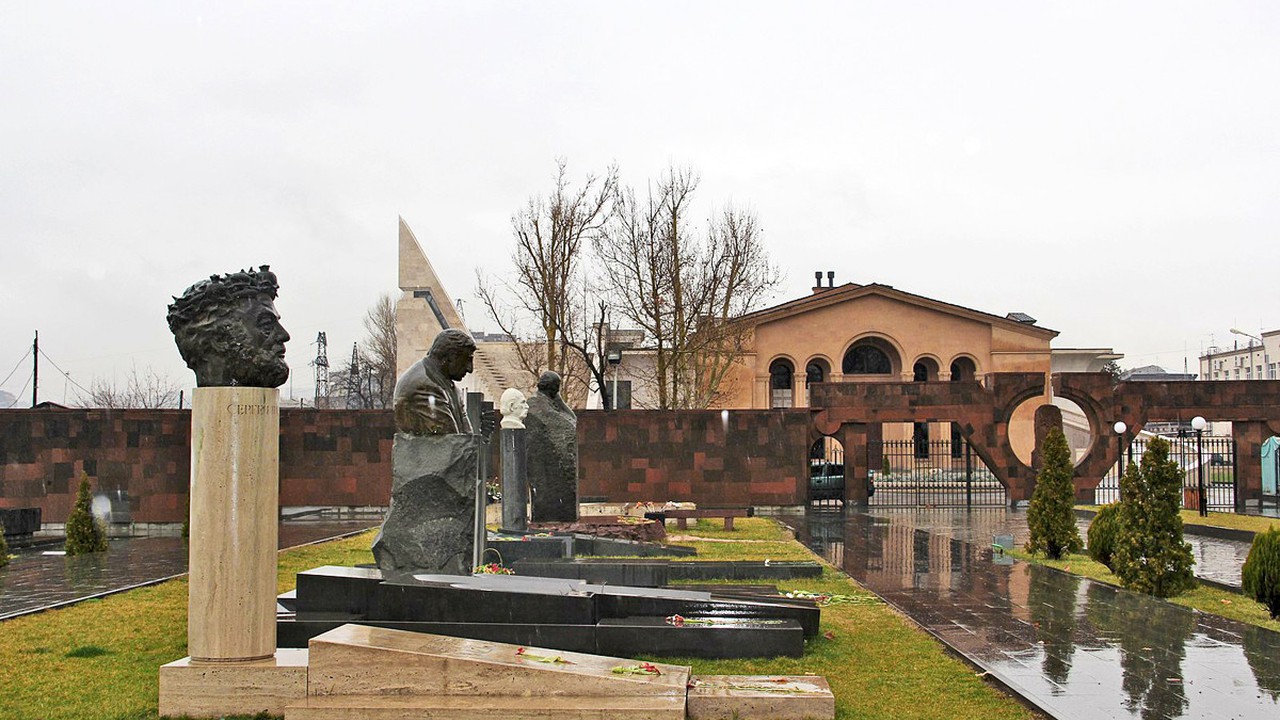 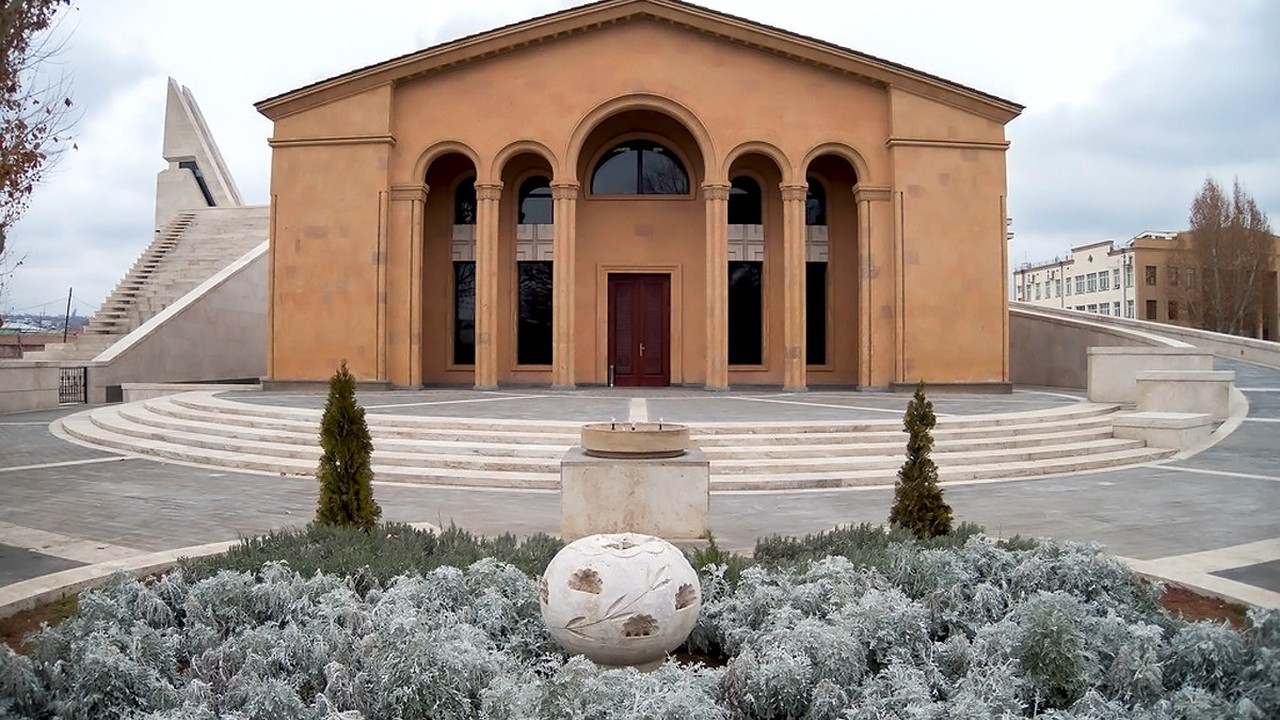 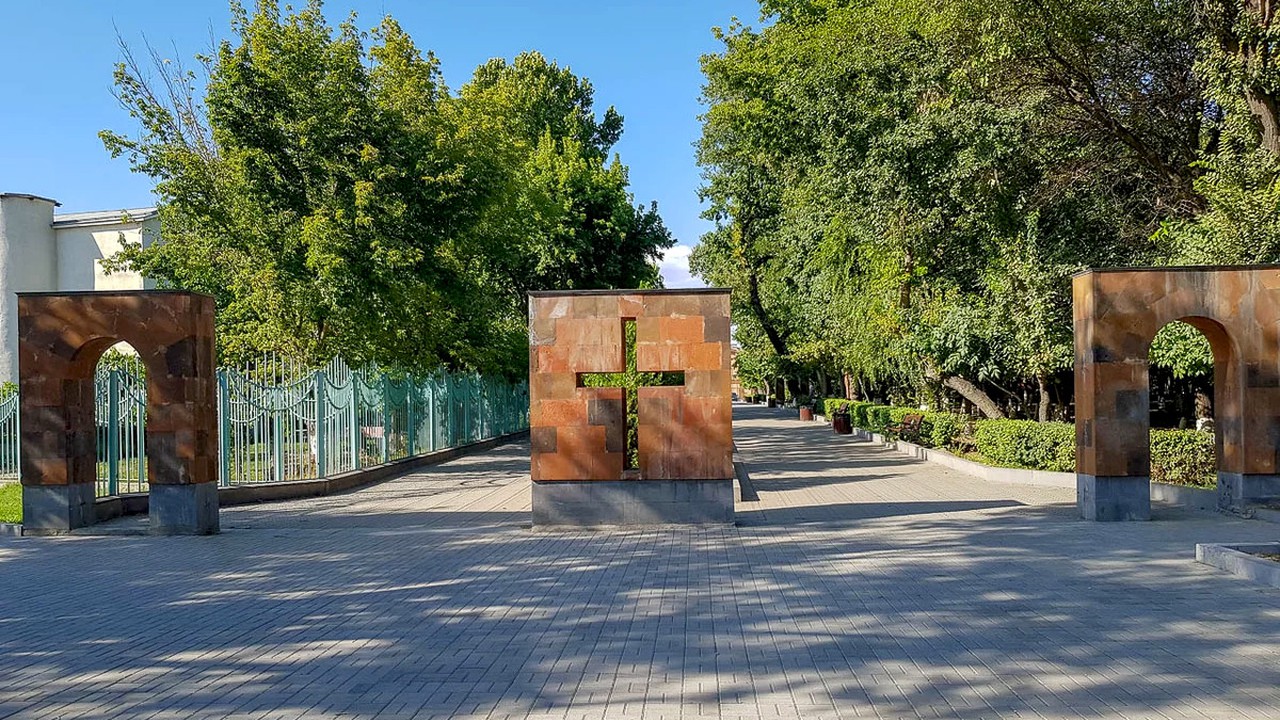 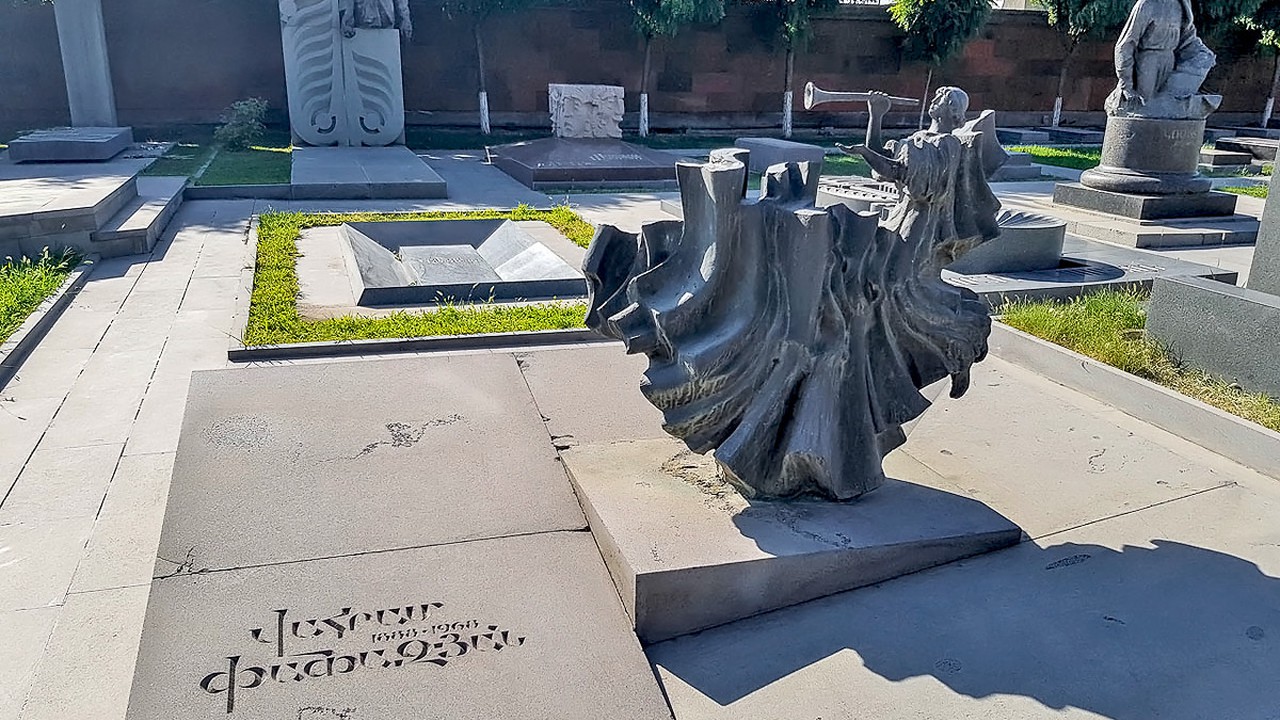 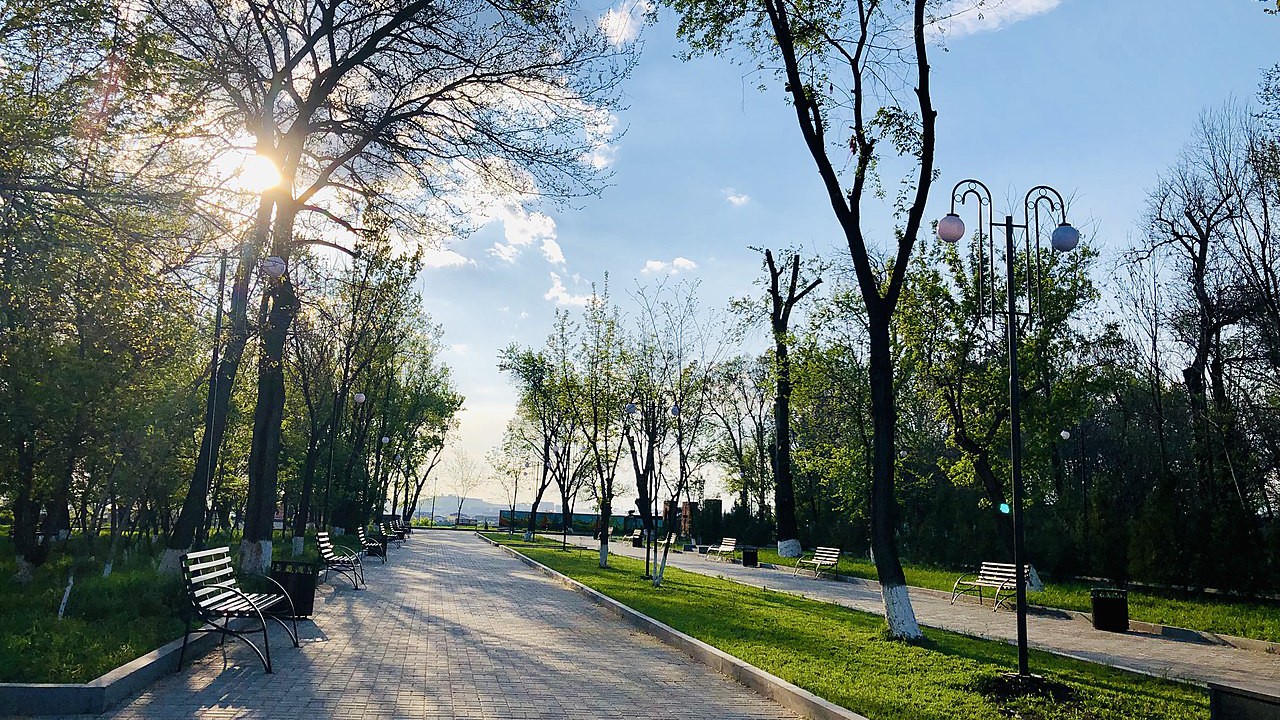 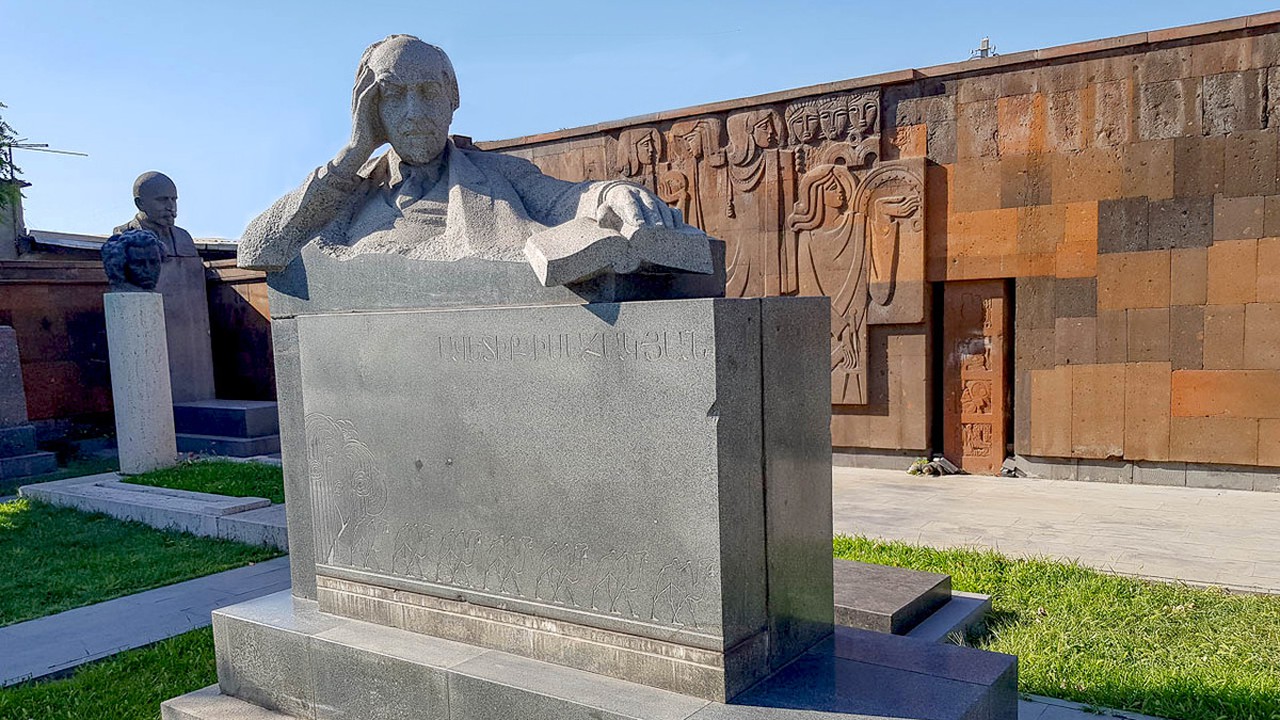 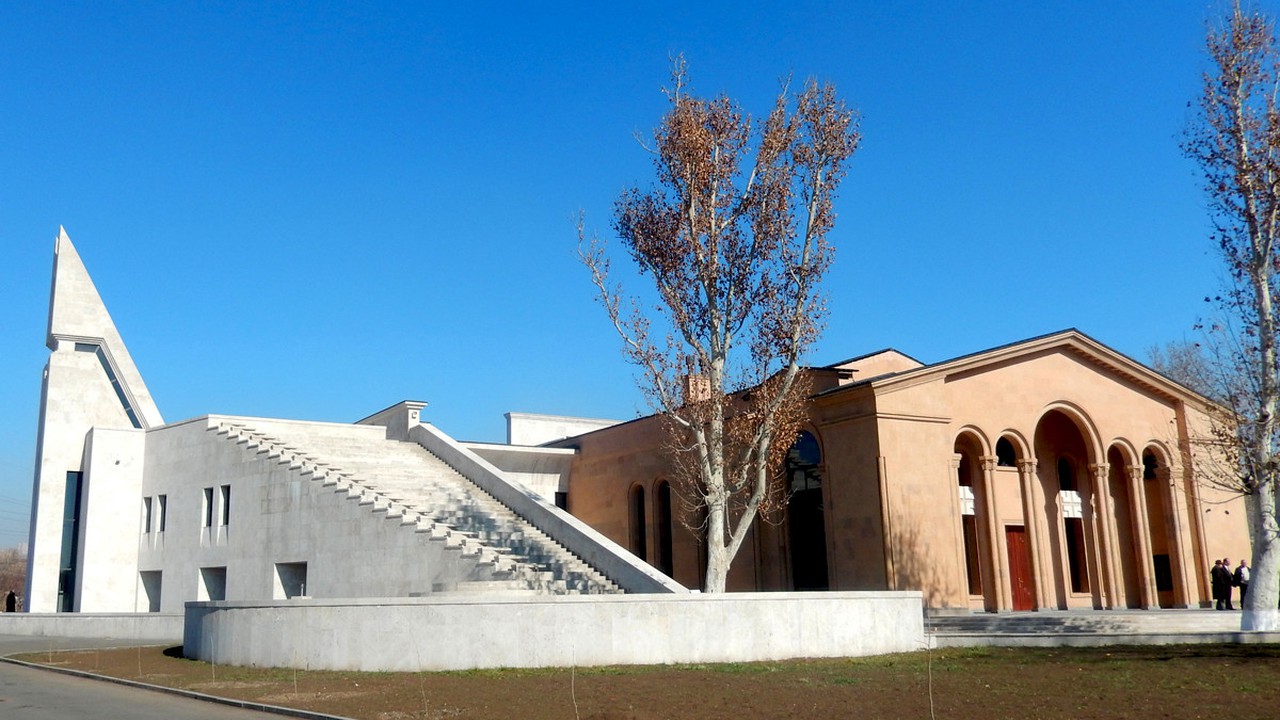 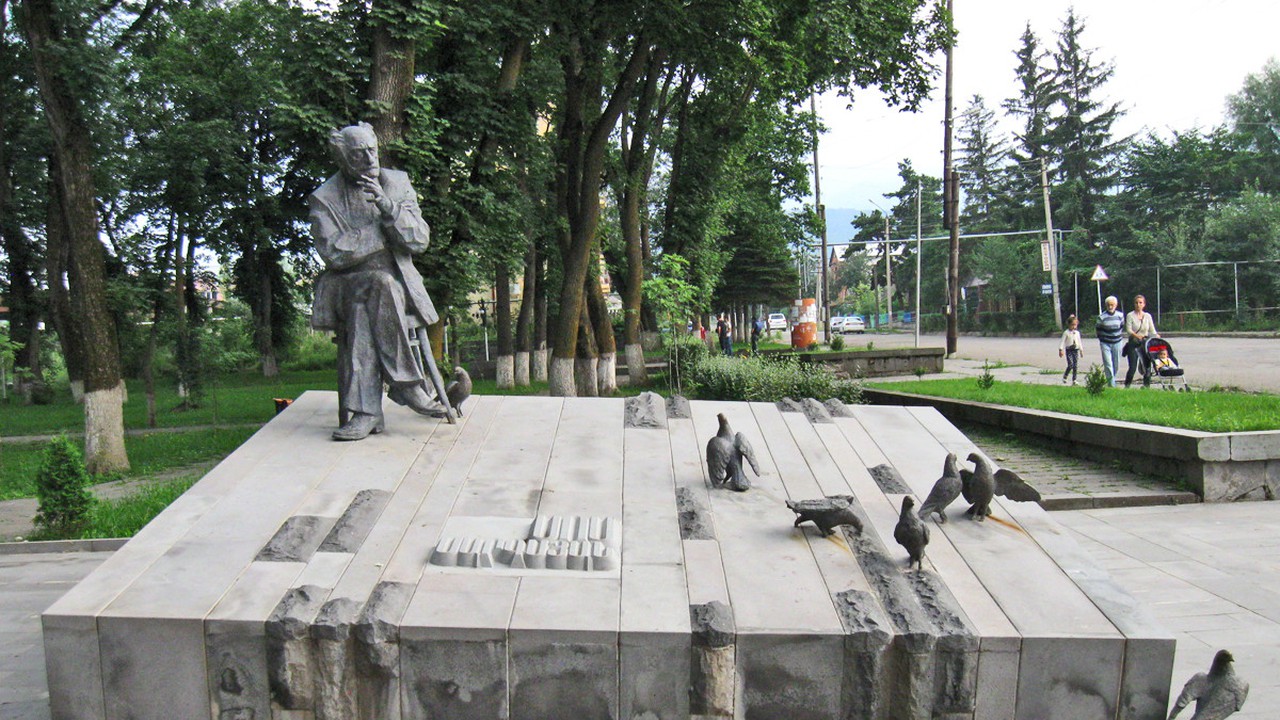 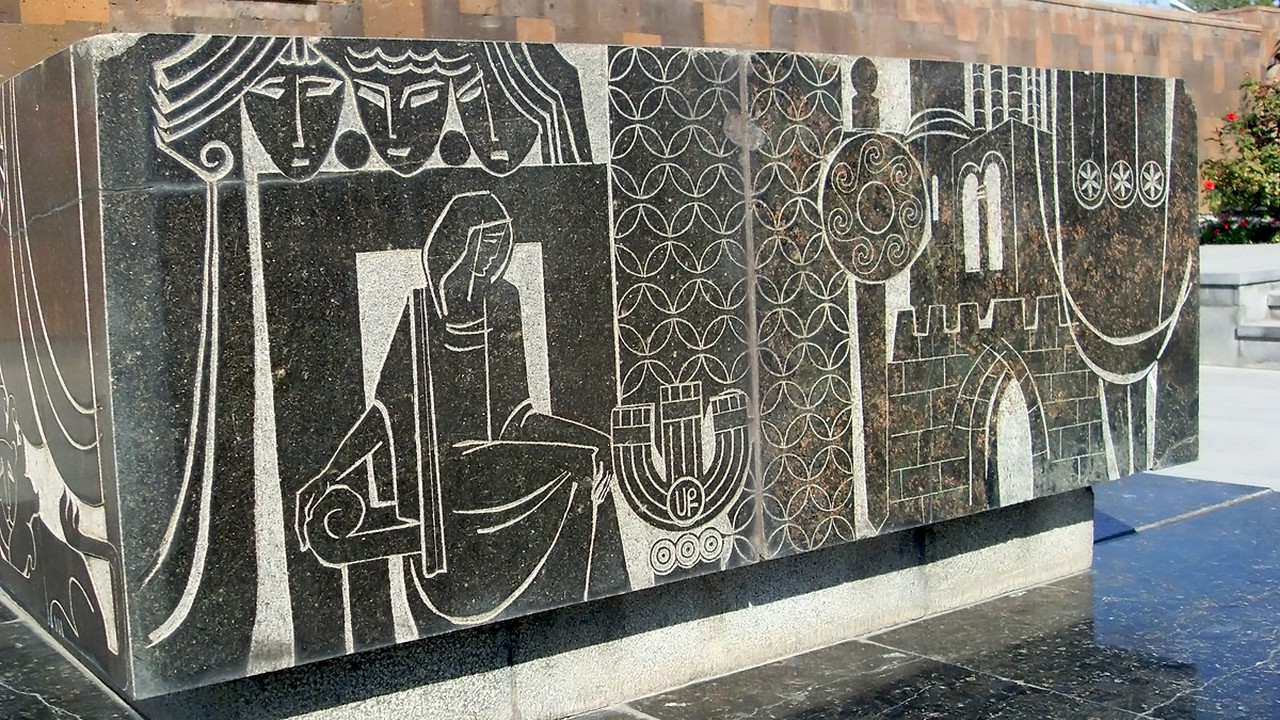 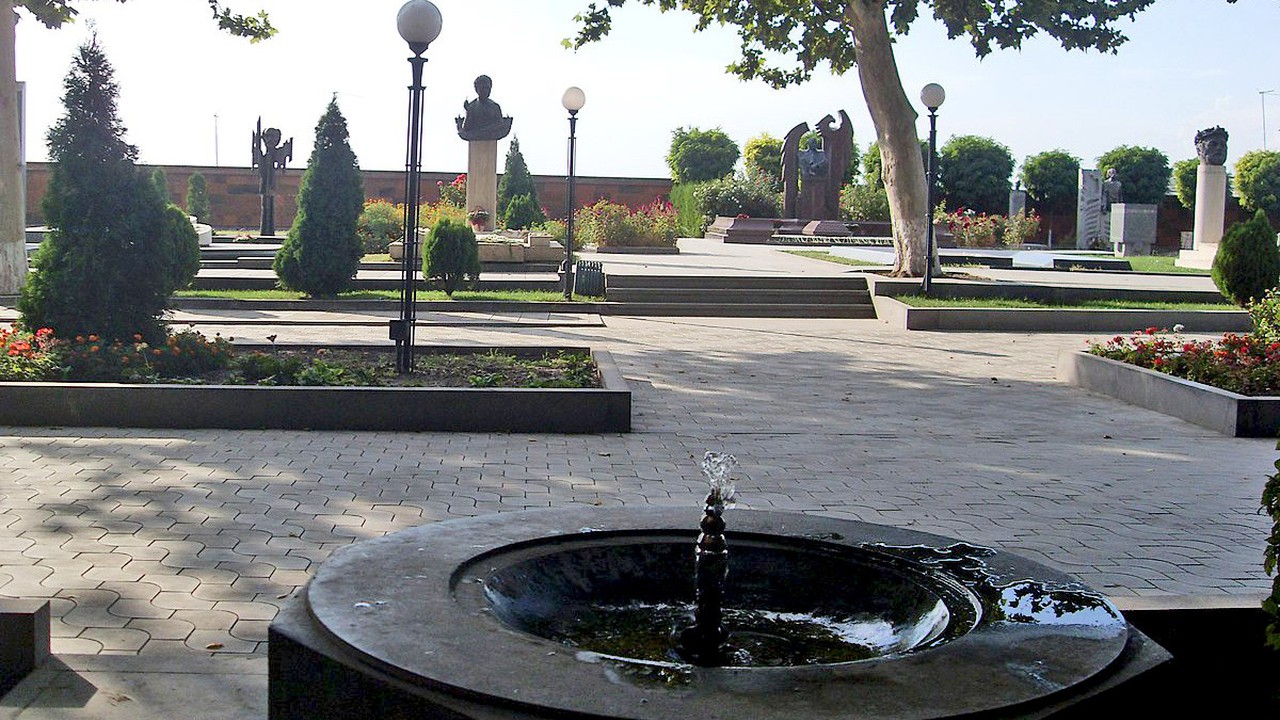 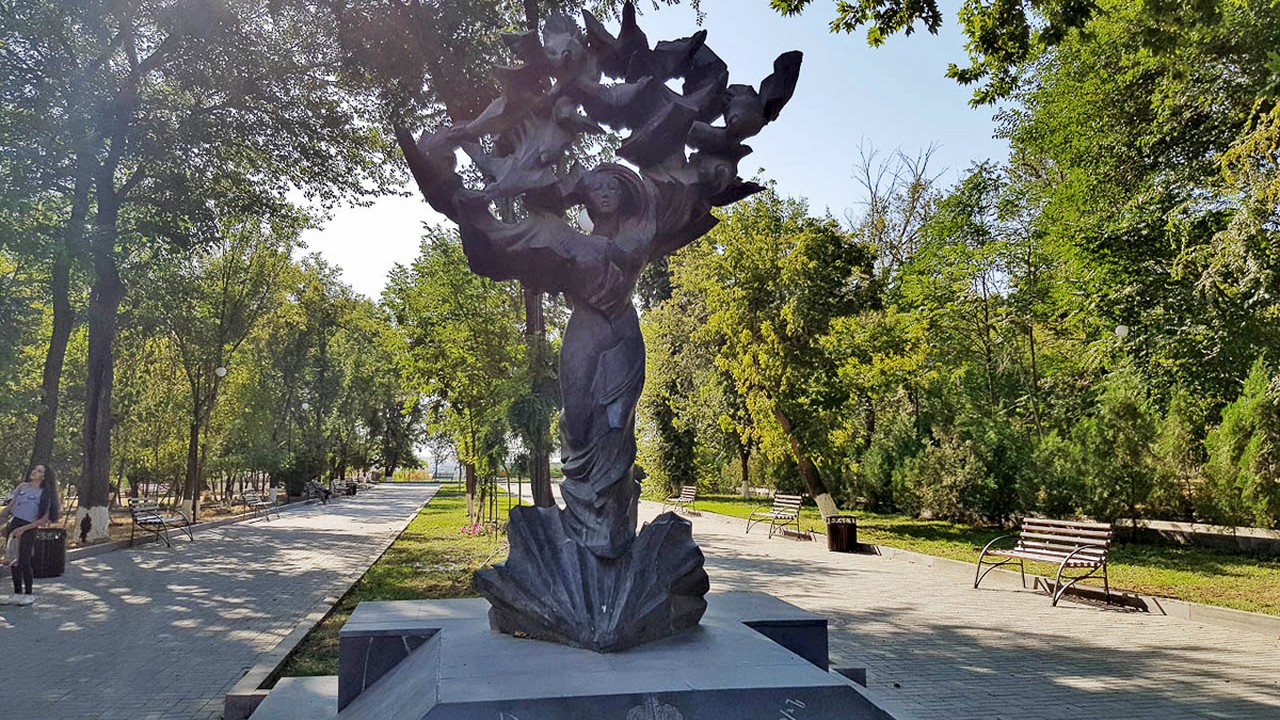 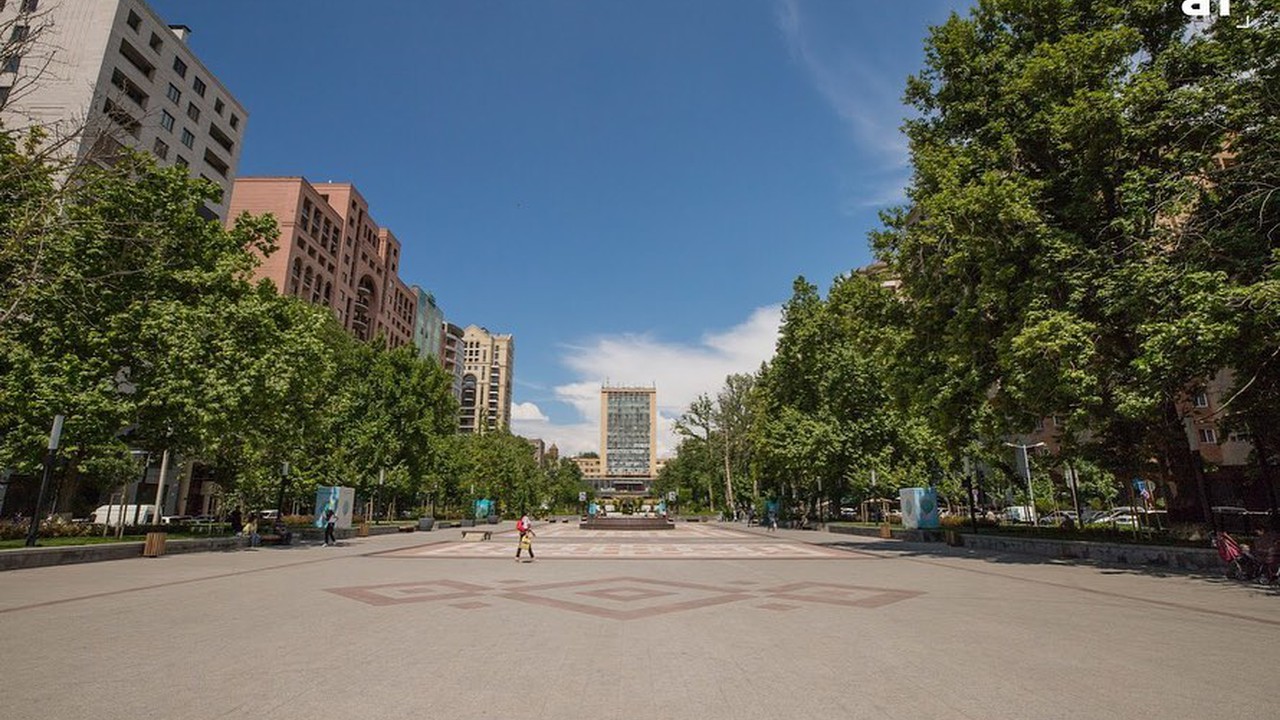 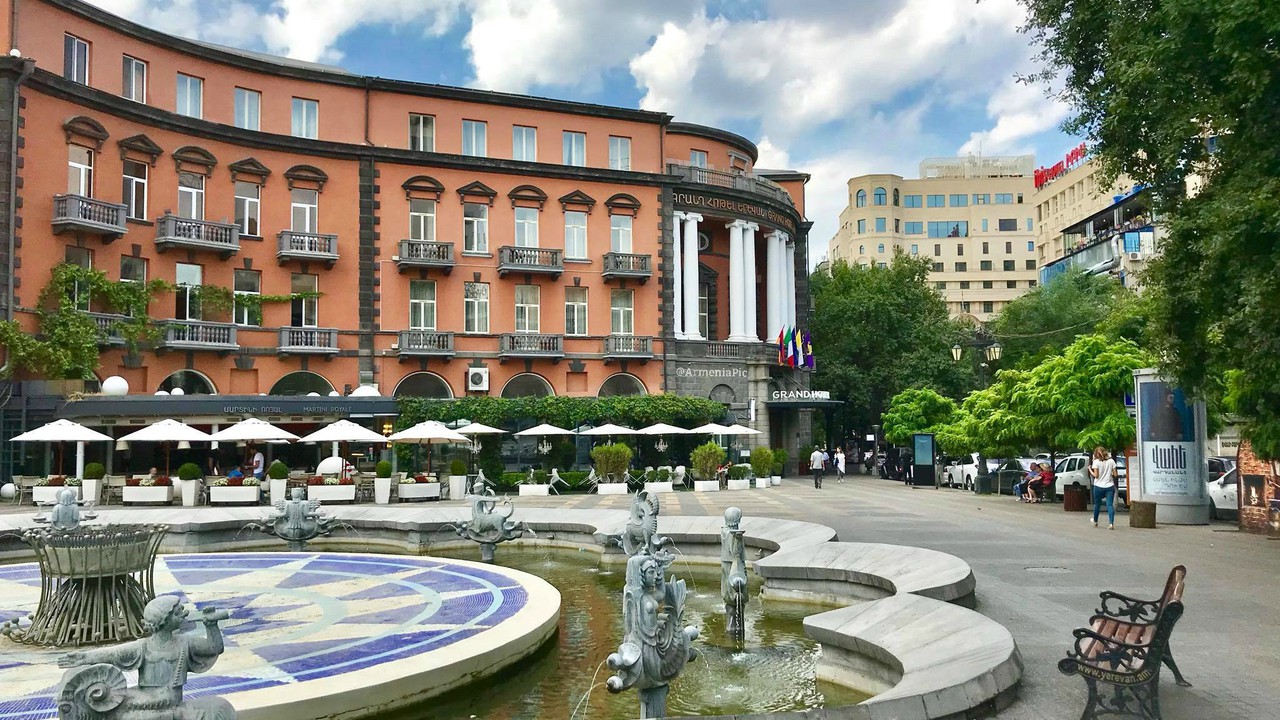