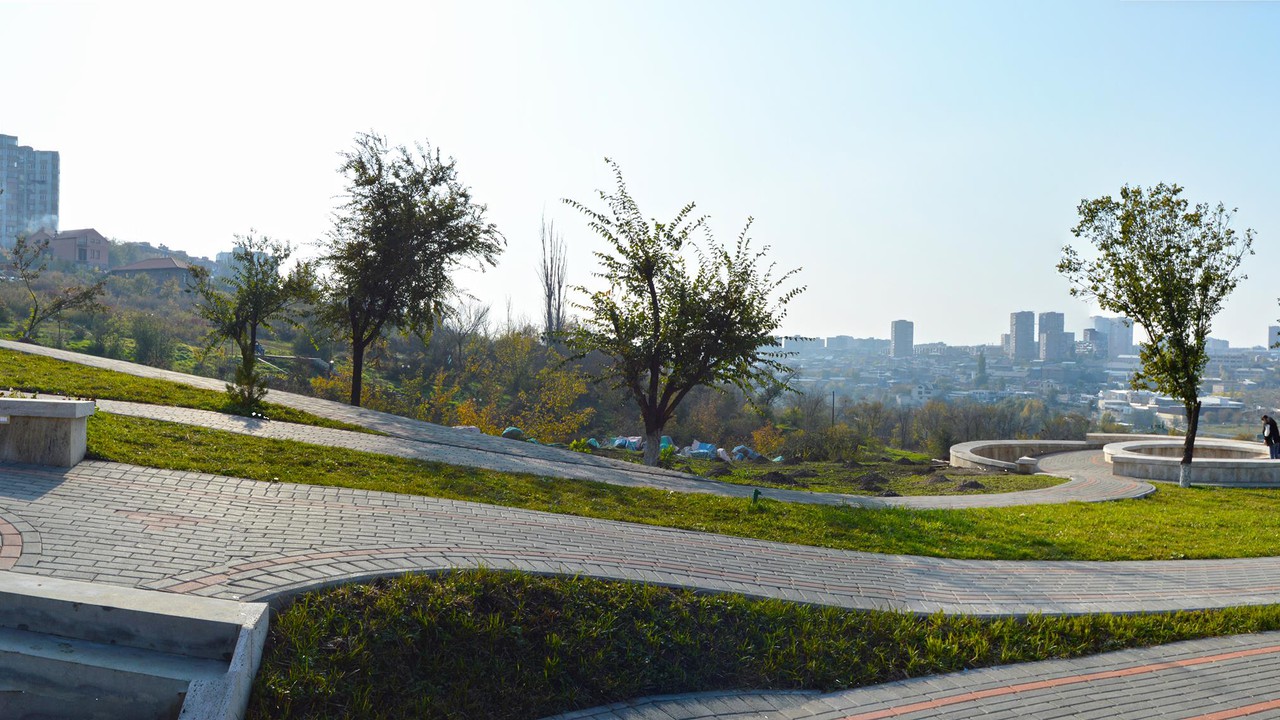 The park named after Tatul Krpeyan, the national hero of Armenia, a participant in the Artsakh war, is located near the intersection of Gay Avenue and Lvovyan Street in the Nor Nork administrative district of Yerevan. The area of the park is 5.64 hectares.

On the initiative of the head of the Nor Nork administrative district of Yerevan, in 2014,  a monument was erected that was dedicated to the memory of 3 crew members, who were killed when an Armenian Mi-24 attack helicopter was shot down by Azerbaijani Armed Forces during the Nagorno-Karabakh conflict. 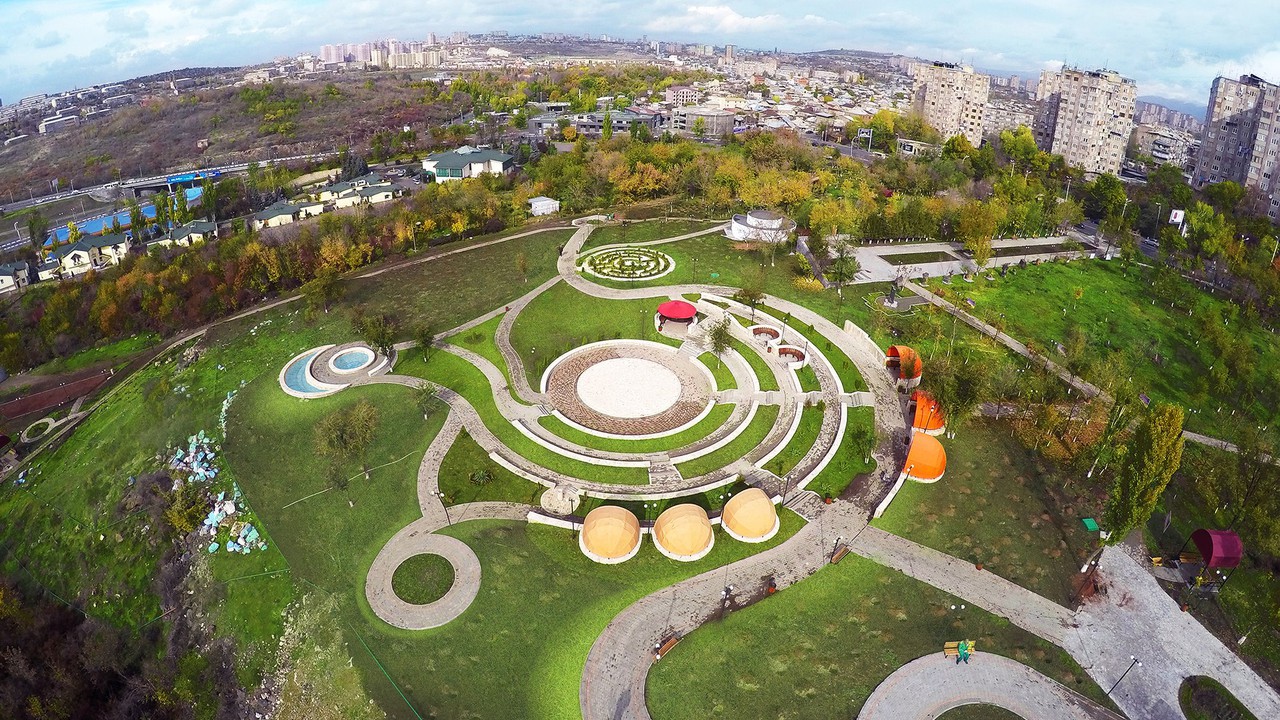 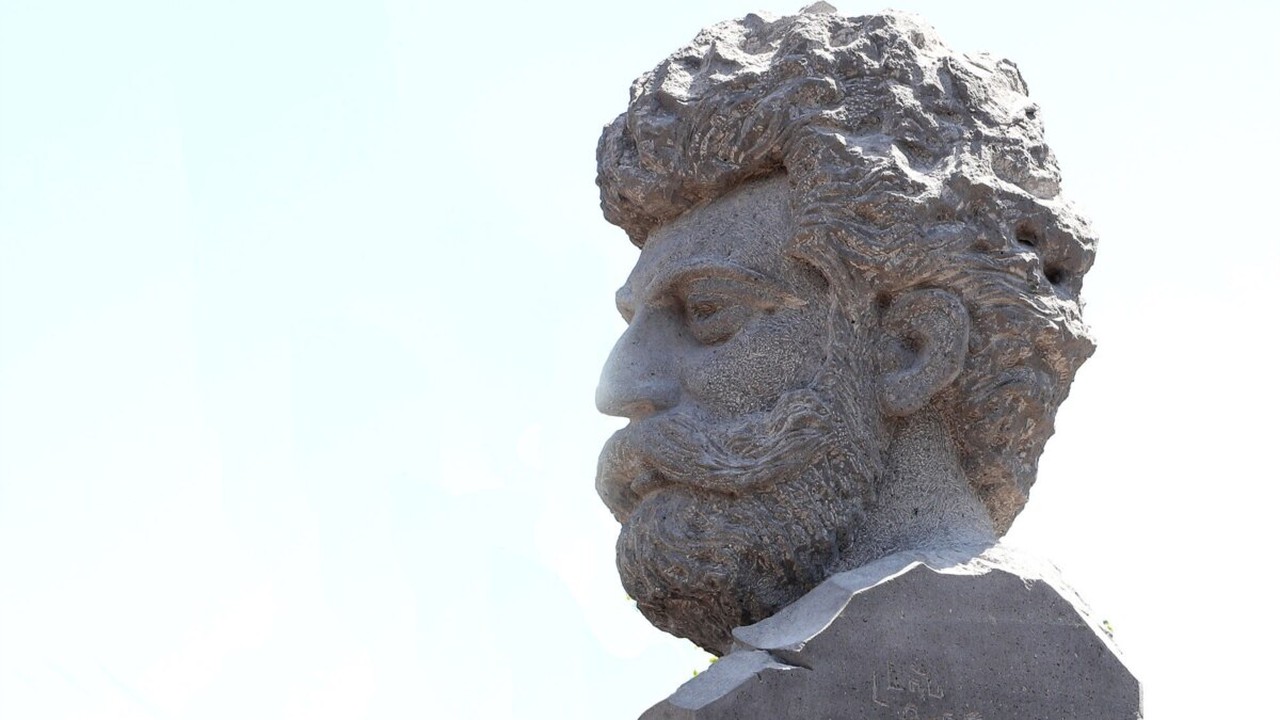 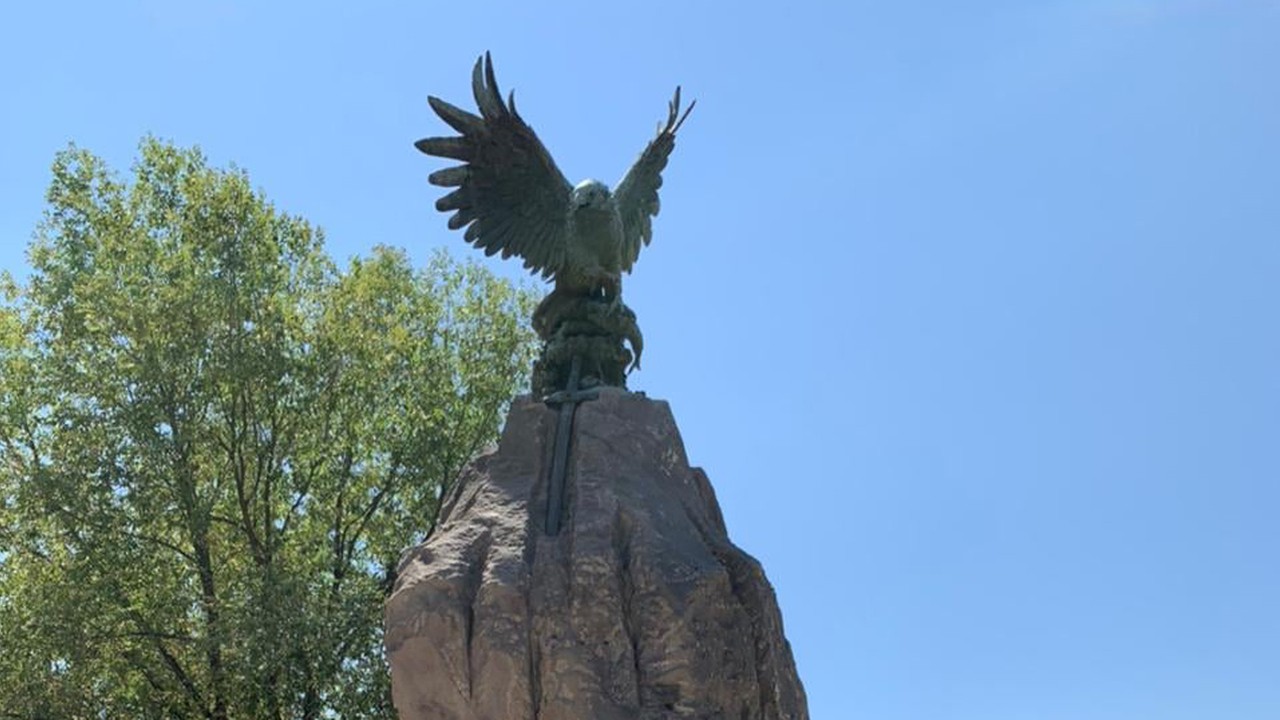 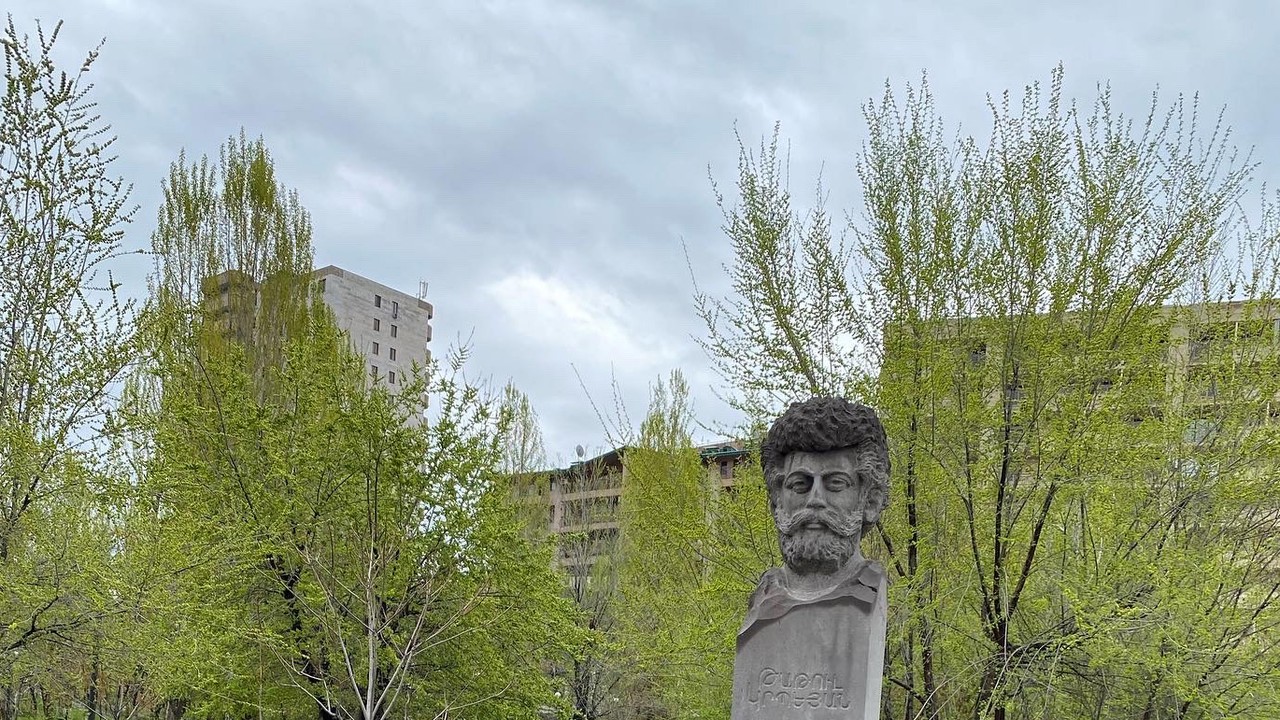 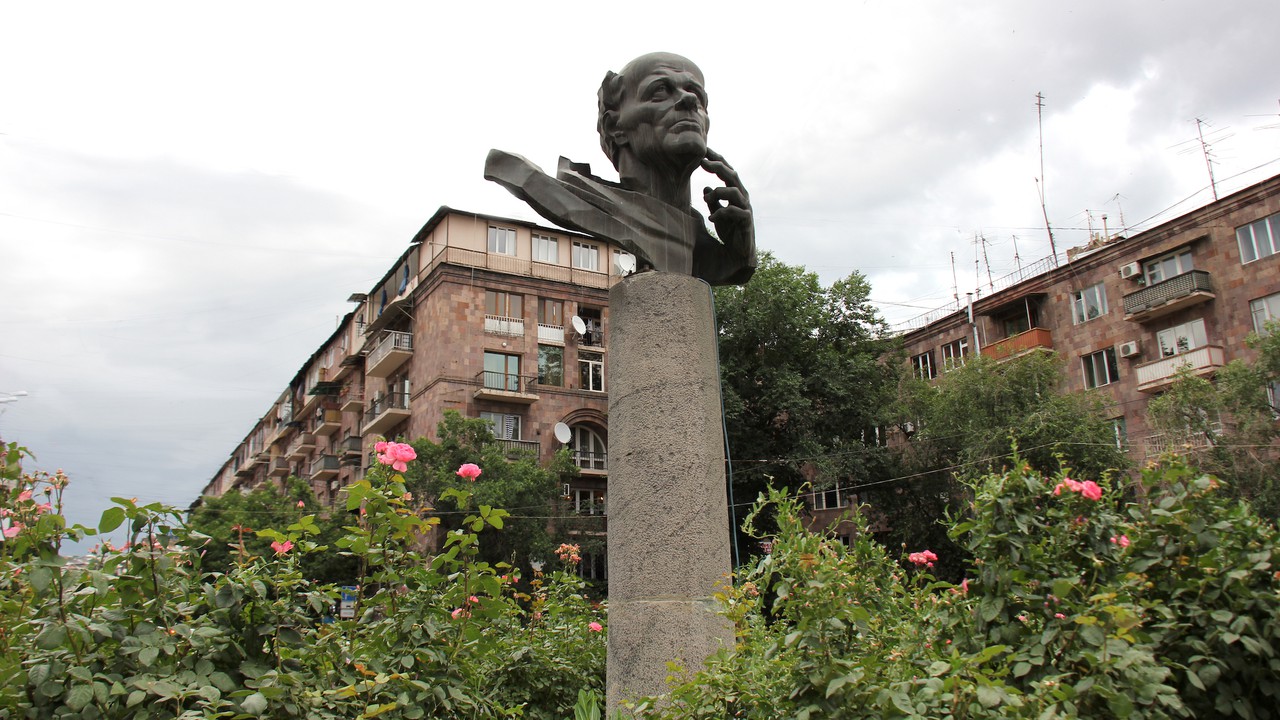 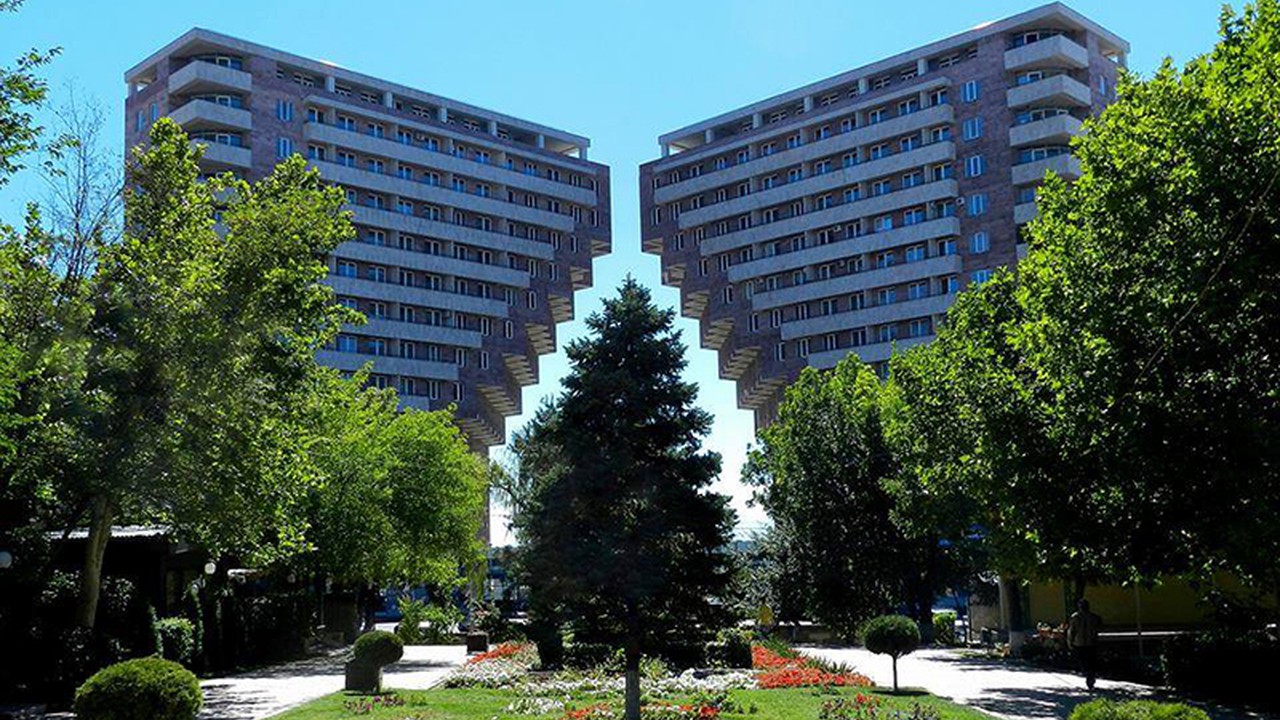