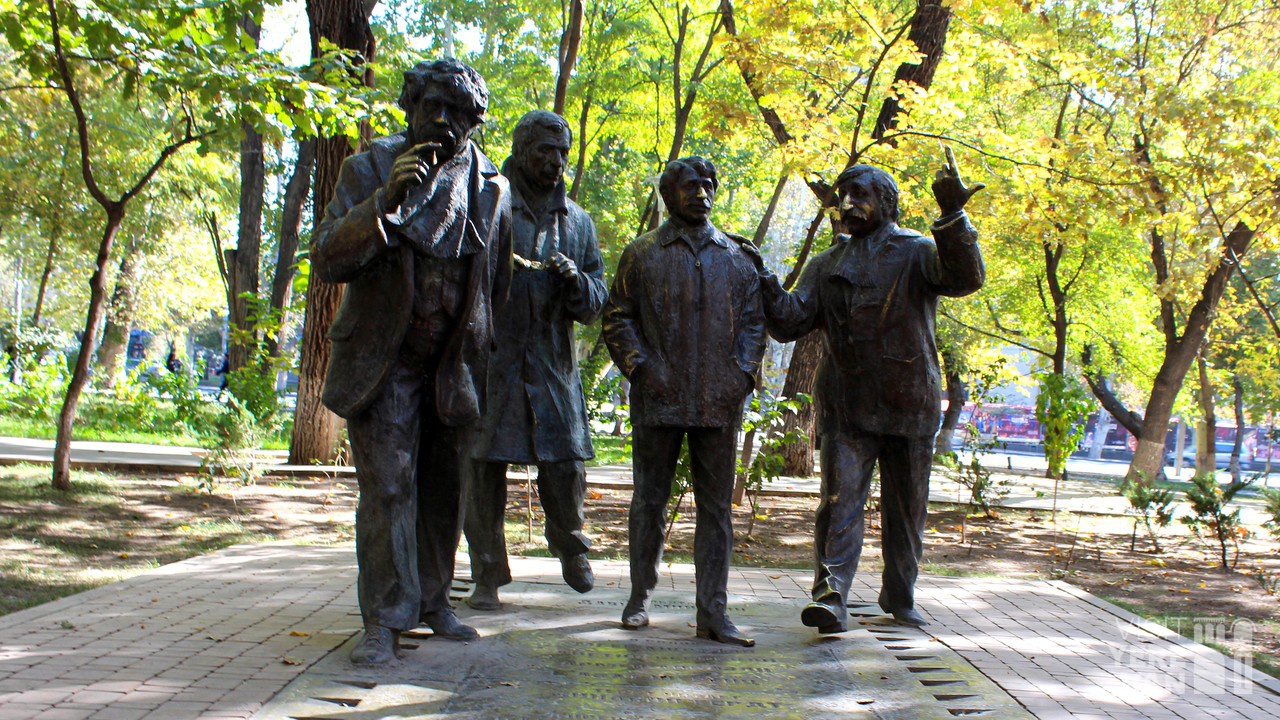 The names of the members of the film's creative team are written in Russian on a pedestal made in the form of a film stripe.

The idea for the statue belongs to film director Edmond Keosayan's sons, David and Tigran, who wanted to erect a monument in Yerevan dedicated to their father's 70th birthday and the 35th anniversary of the film. They decided to place the four heroes of the film "Men" in the exact place where the film was shot.

The opening ceremony took place on October 13, 2007. The director's family members were also present: his wife, actress Laura Gorgyan, sons David and  Tigran Keosayans,  and the only alive actor Armen Ayvazyan, who at that time was seriously ill and died a month later. 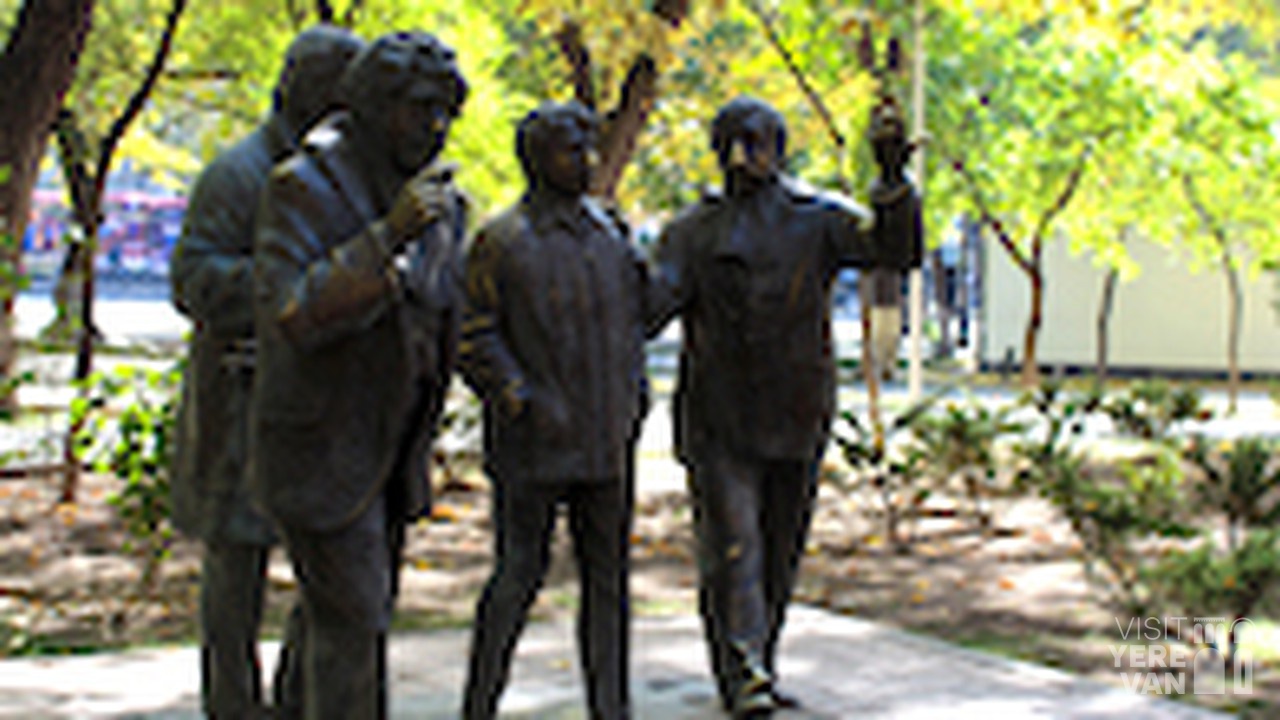 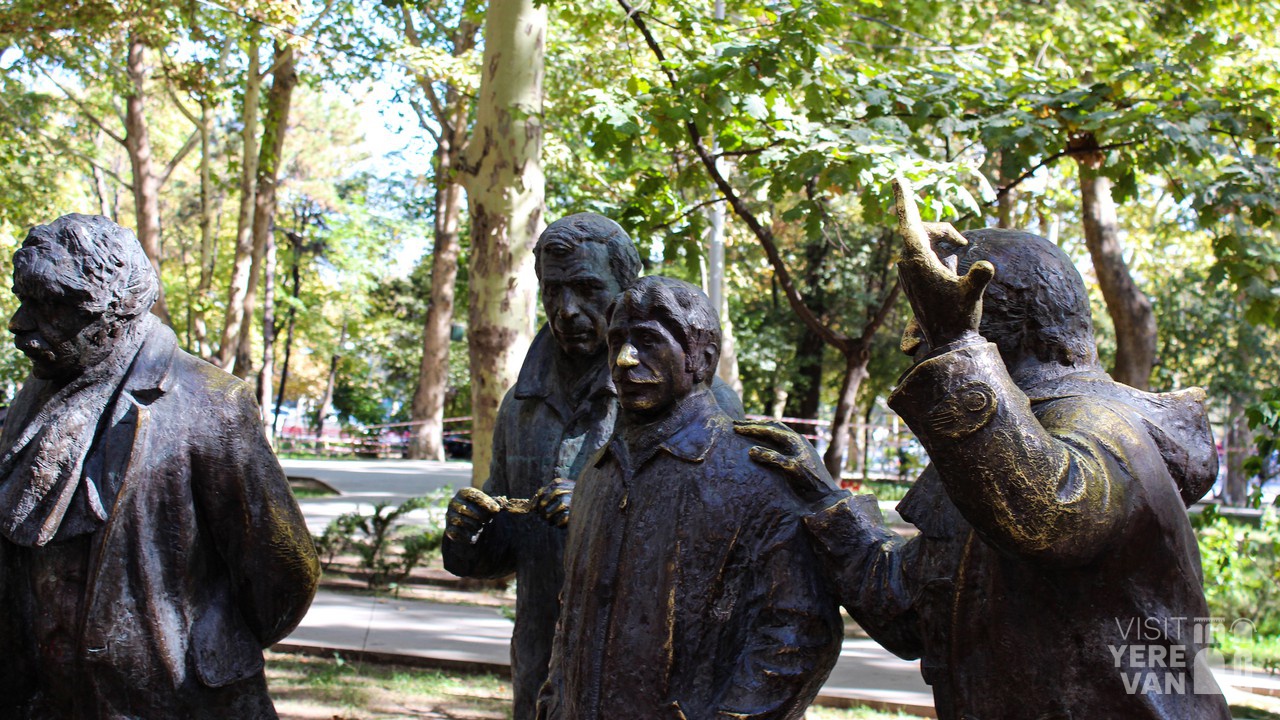 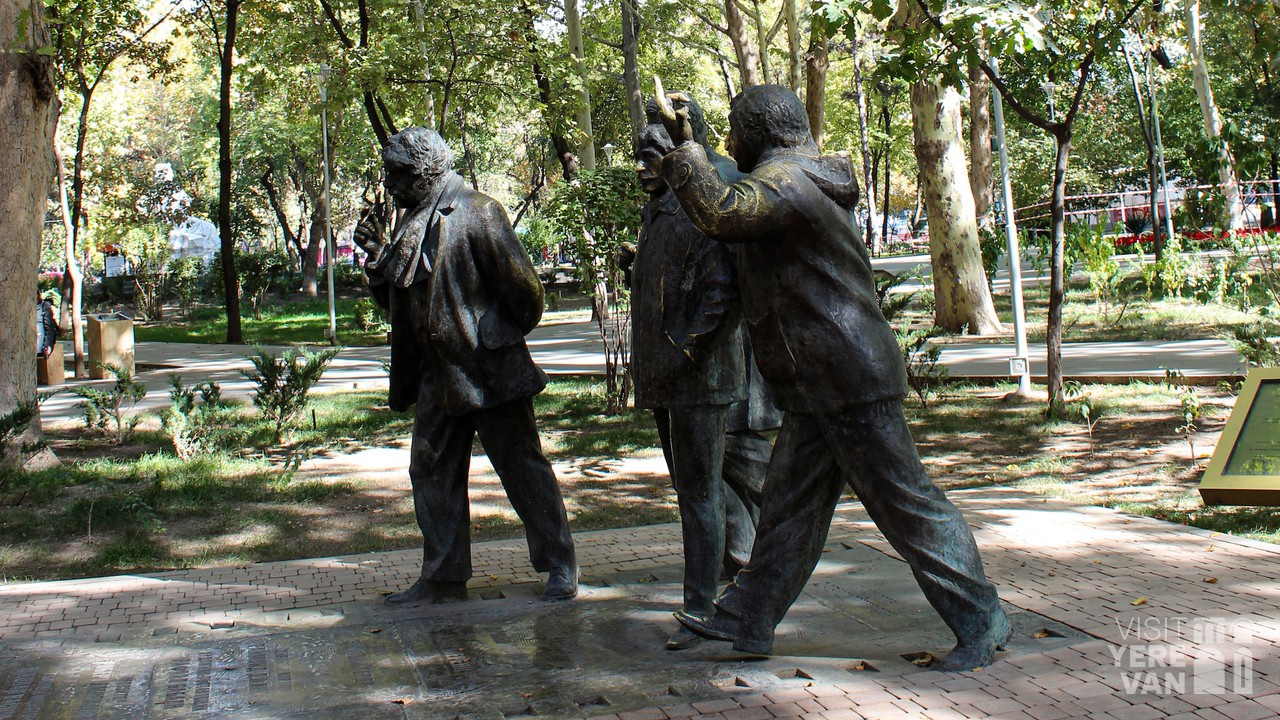 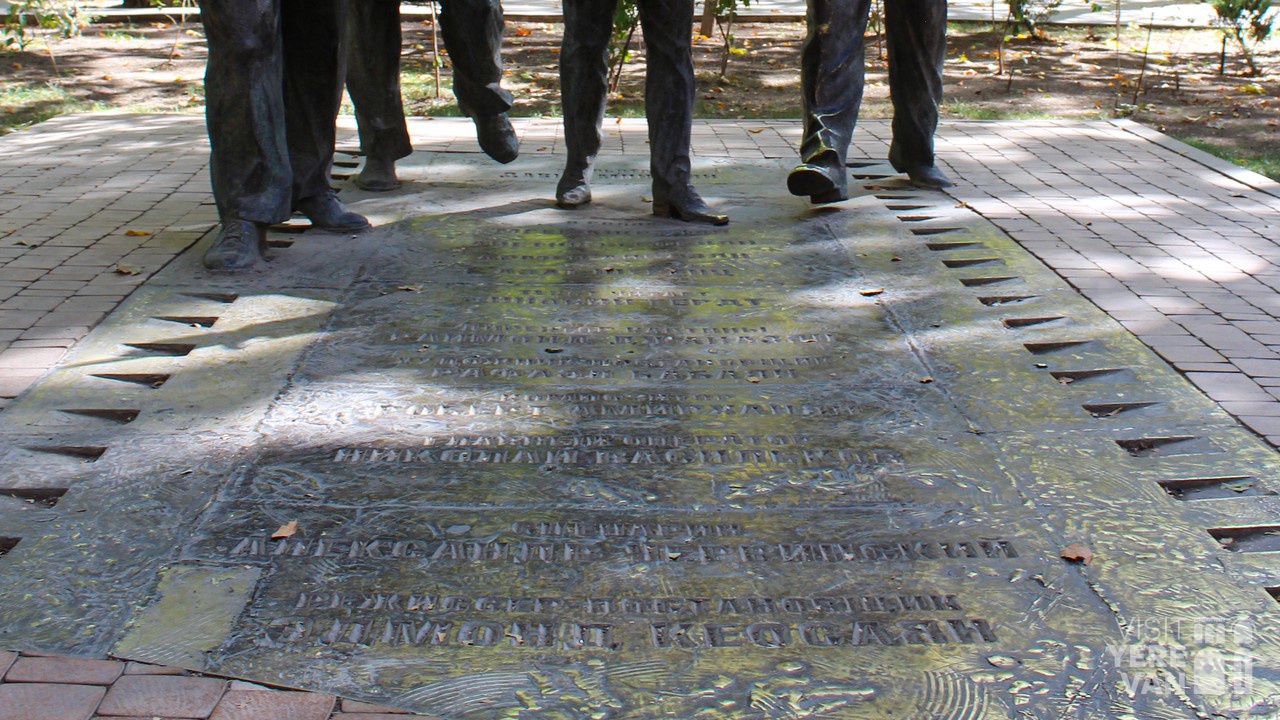 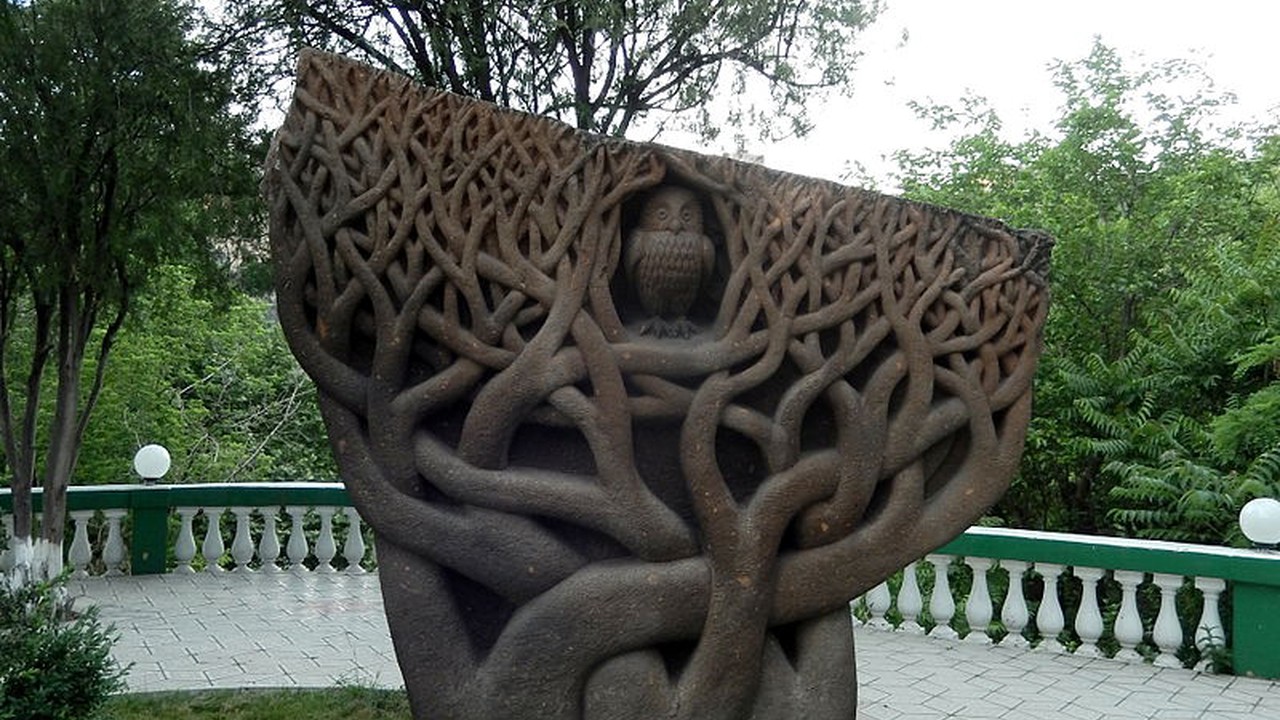 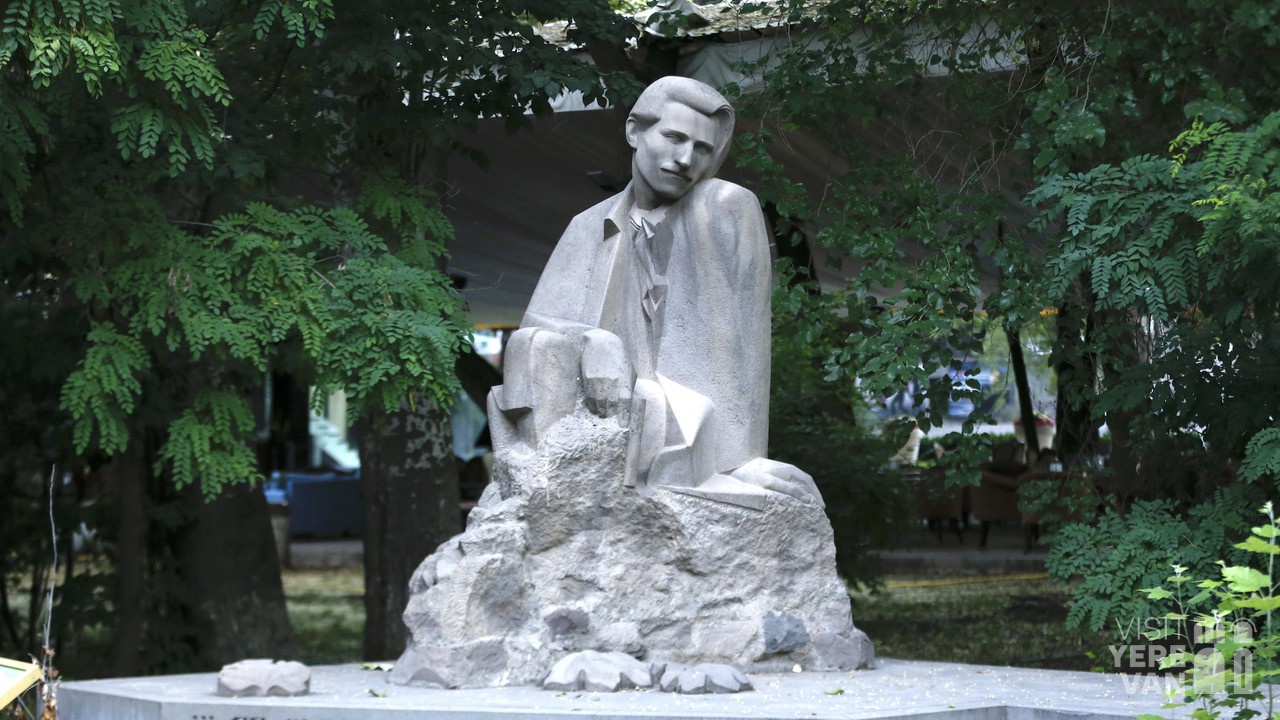