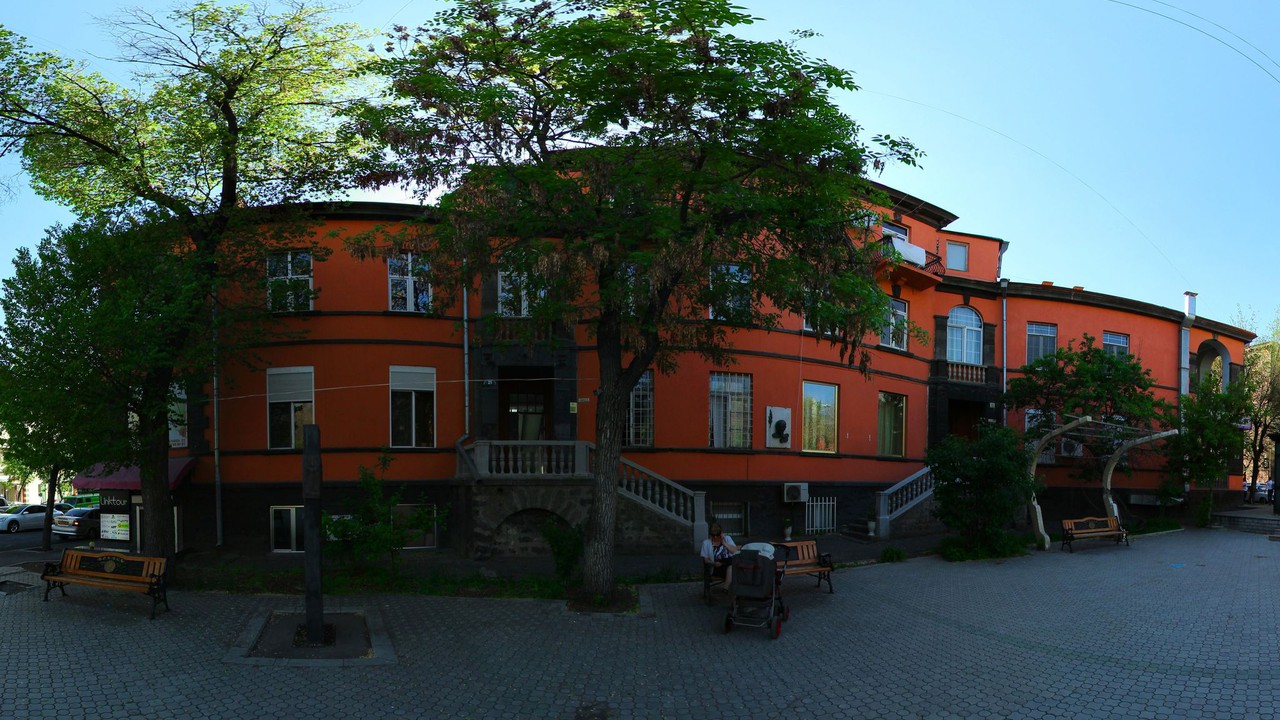 Alexander Spendiaryan- a famous music composer, conductor and the founder of symphony music in Armenia. The musical heritage left by him is rich in new artistic concepts, diversity of genres and quite expressive means.

The house-museum was opened in 1967. It is the first music memorial museum in Armenia. The collection of the house-museum was initially 400 units, later the funds were replenished, at present the fund collection consists of more than 1350 museum items. These are Spendiaryan's personal belongings, handwritten and printed notes, letters, documents, photos, press and books. The permanent exhibition of the house-museum includes such unique museum objects as the musical instrument "Spendiarophone" made by the composer's idea, the prospectus of the first performance of "Almast" opera in Yerevan (1933).

Renovated in 2011, the house-museum opened its doors to the public with a new permanent exhibition. The museum is one of the favorite place of musicians and music lovers, where they regularly organize concerts, lectures, exhibitions, and various educational and cultural events.

EXCURSIONS /up to 15 people/ 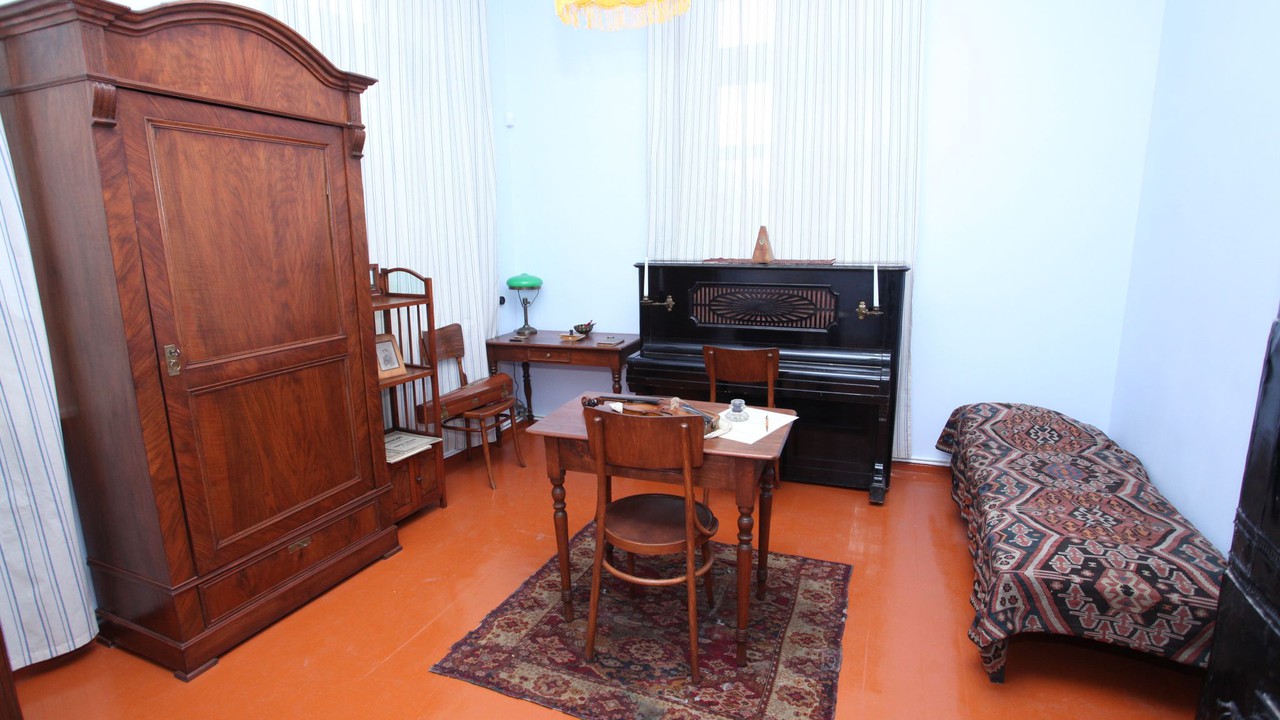 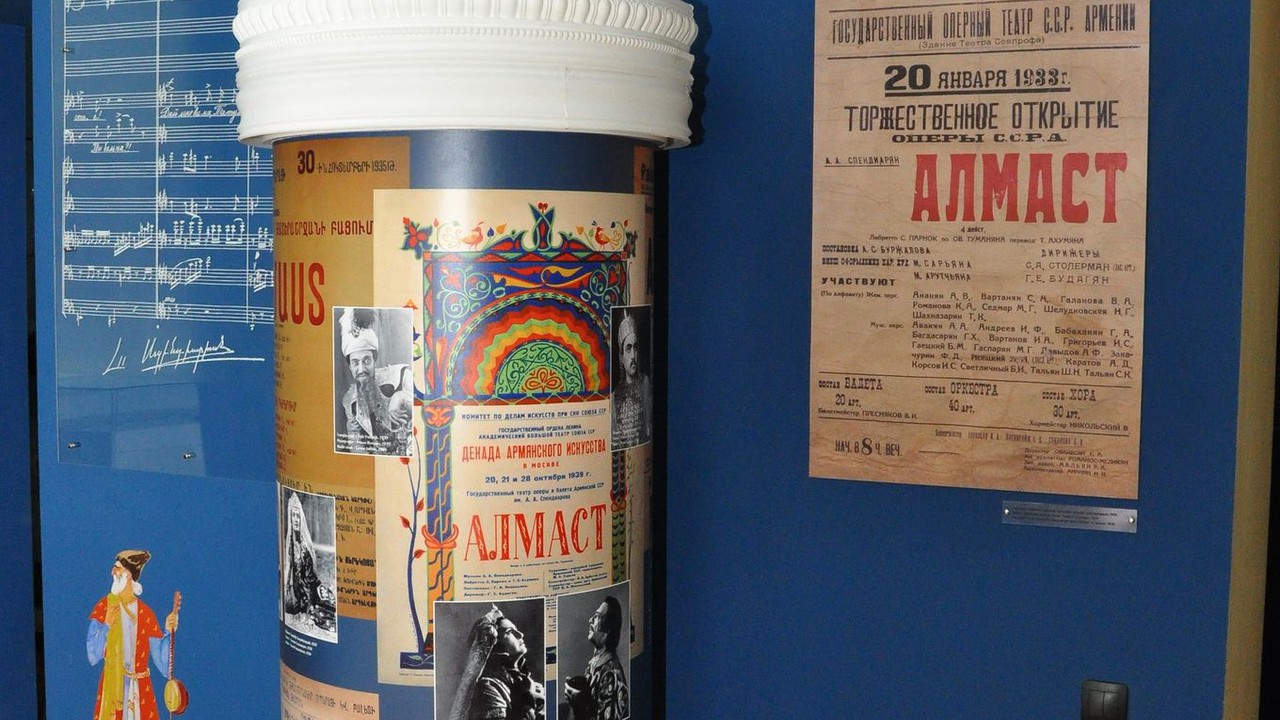 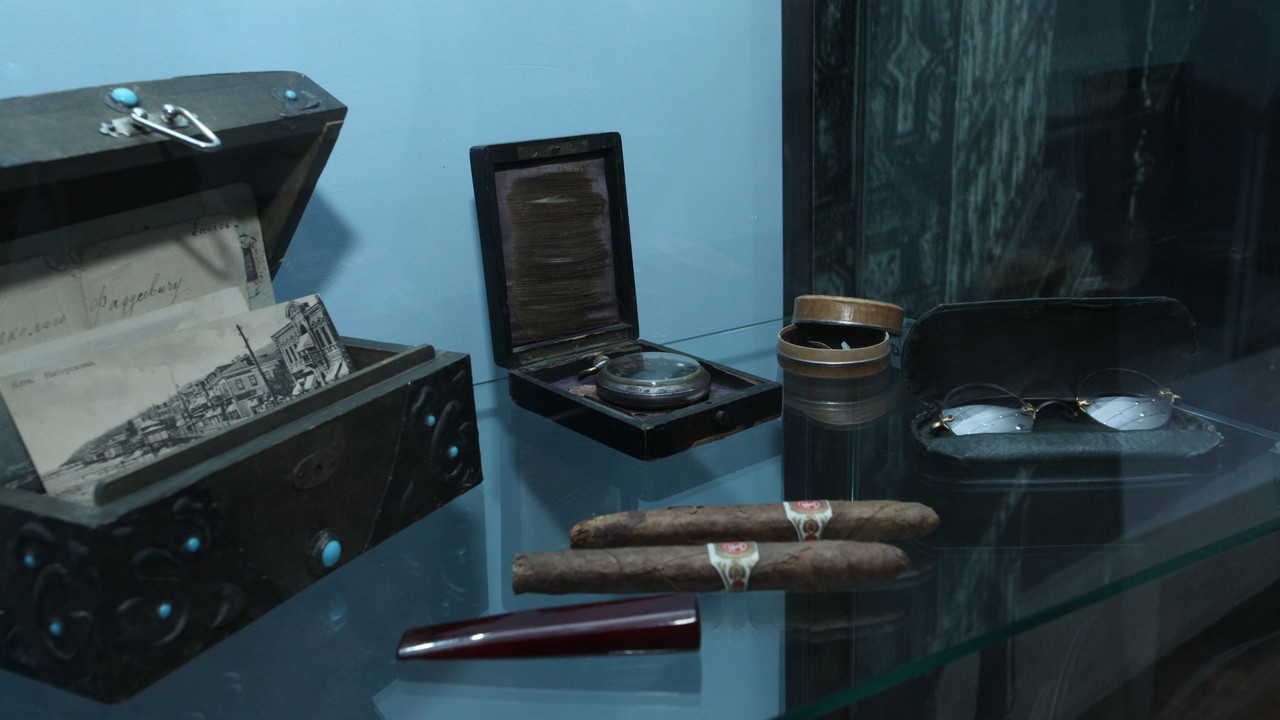 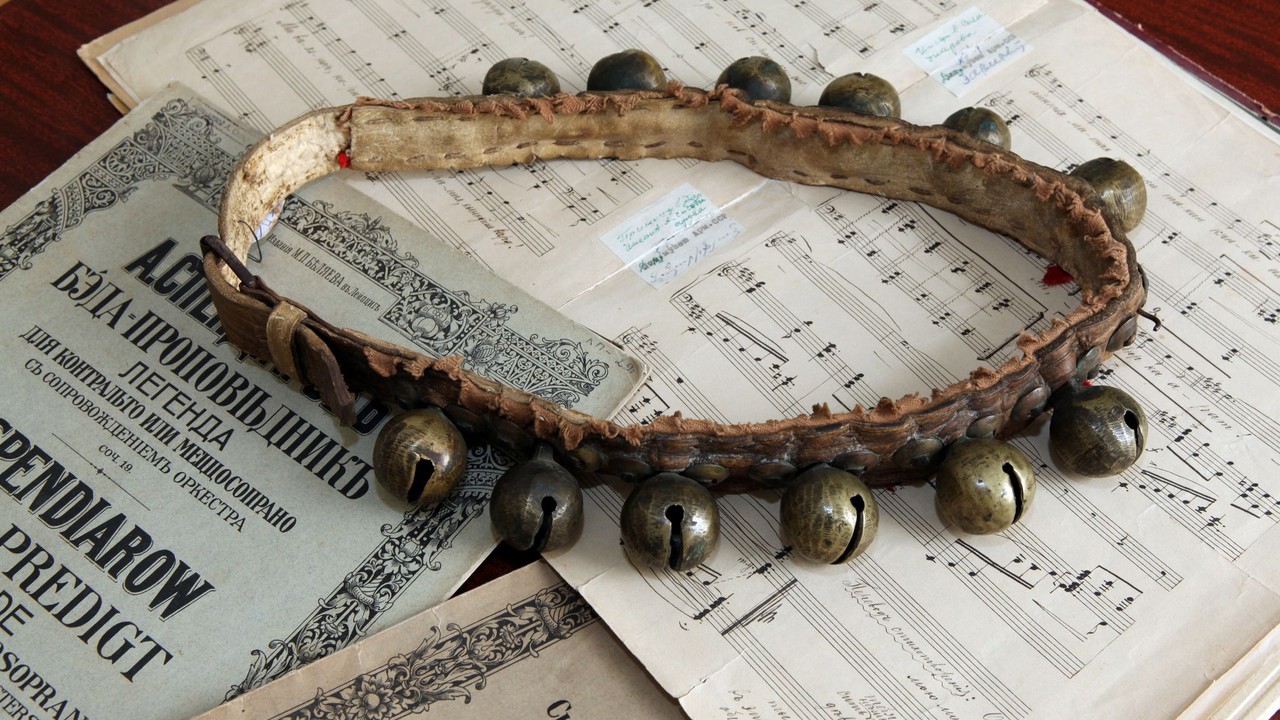 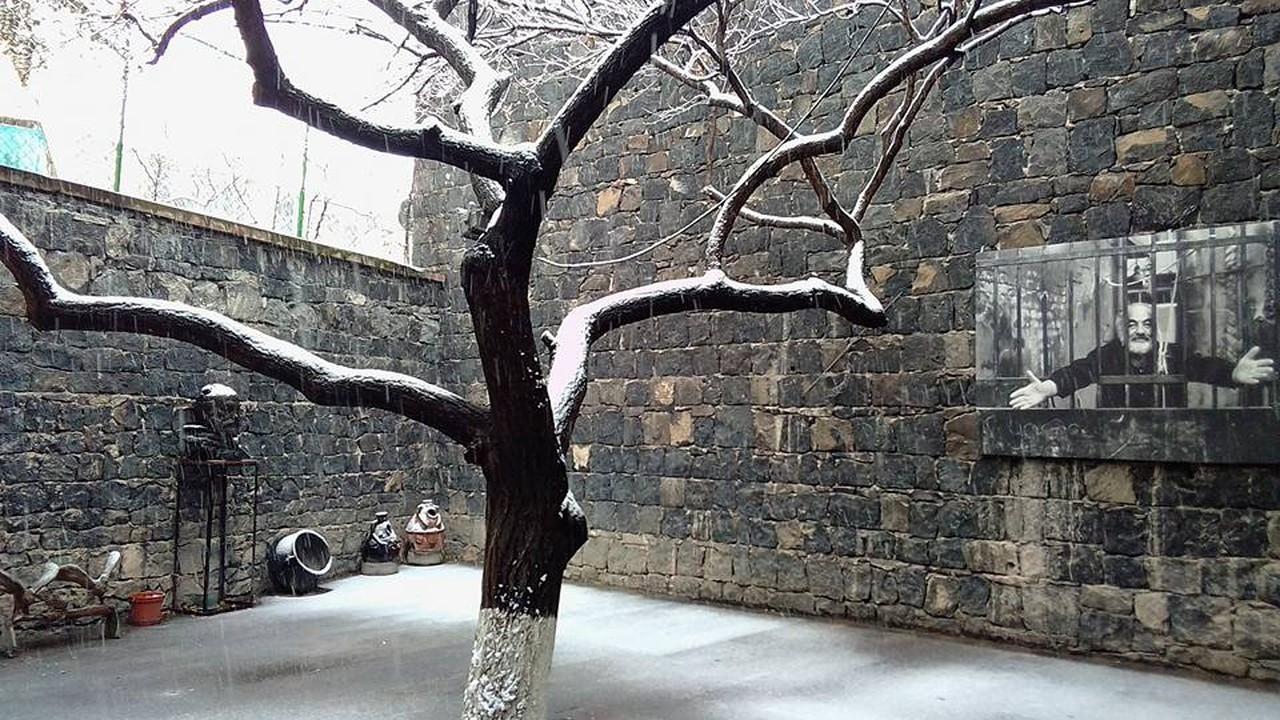 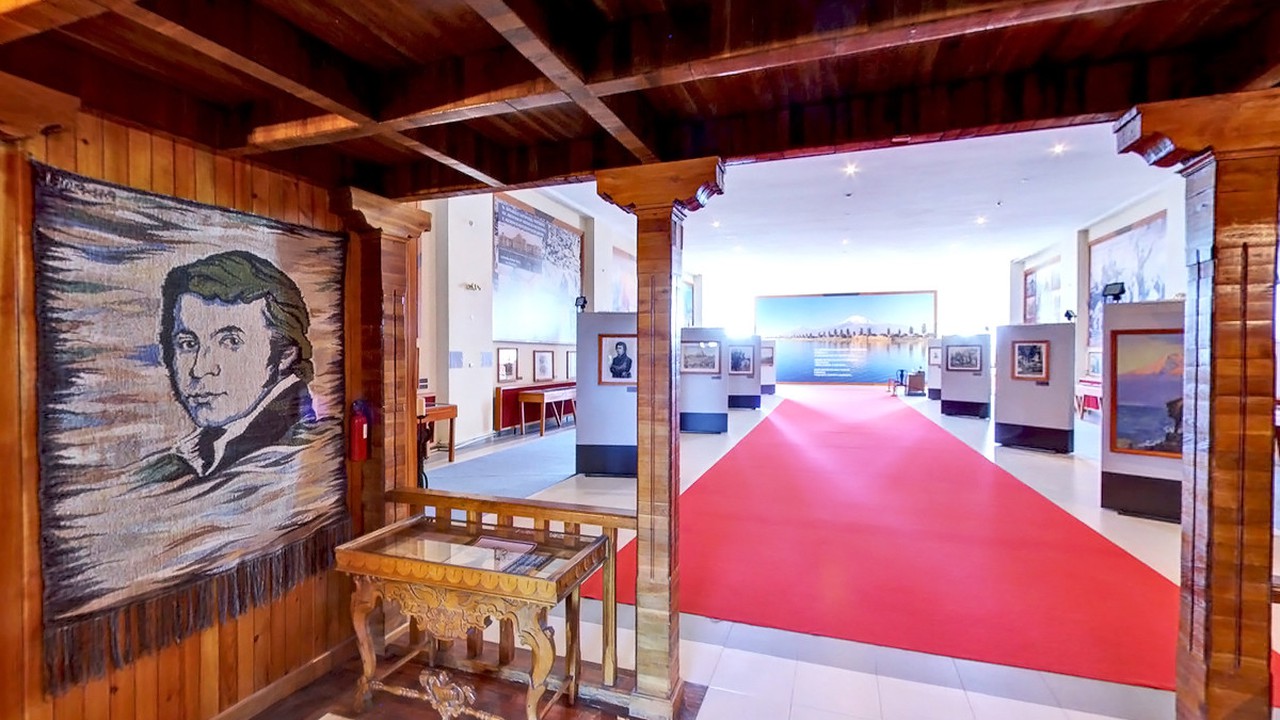