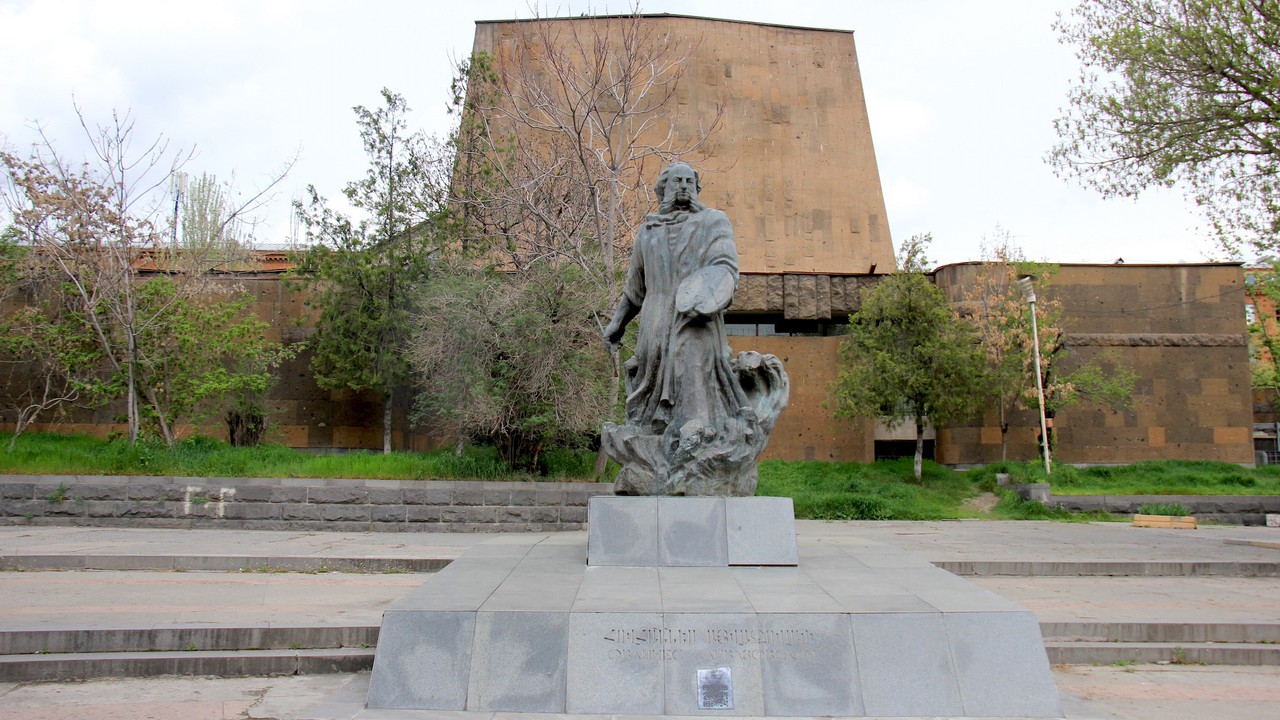 Hovhannes Aivazovsky (Ayvazyan) -a world-famous master of marine art. He created around 6,000 paintings. With his masterpieces, The Ninth Wave (1850), The Sea (1881), A storm off the coast of nice (1885), Between the waves(1898), Storm on the Sea of Azov (1889), he achieved a surprisingly lively and emotional perception of reality. His works are kept in world-famous museums, the National Gallery of Armenia, and the house museum of Martiros Saryan. Aivazovsky's works have been sold at auction for up to 2 million 125 thousand U.S. dollars. He is considered one of the greatest masters of marine art of all time.

The statue of Hovhannes Aivazovsky is located in the Ring Park in Yerevan, near the Yerevan Chamber Music Hall. It was erected in 2003. 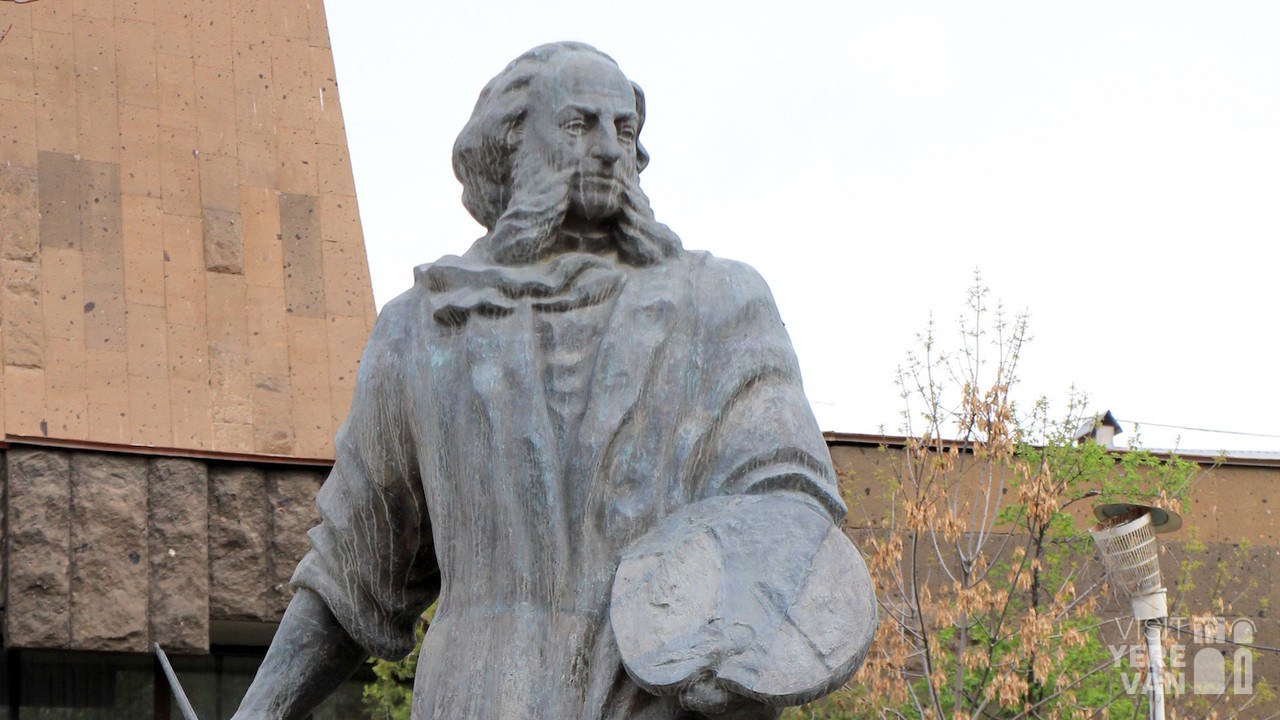 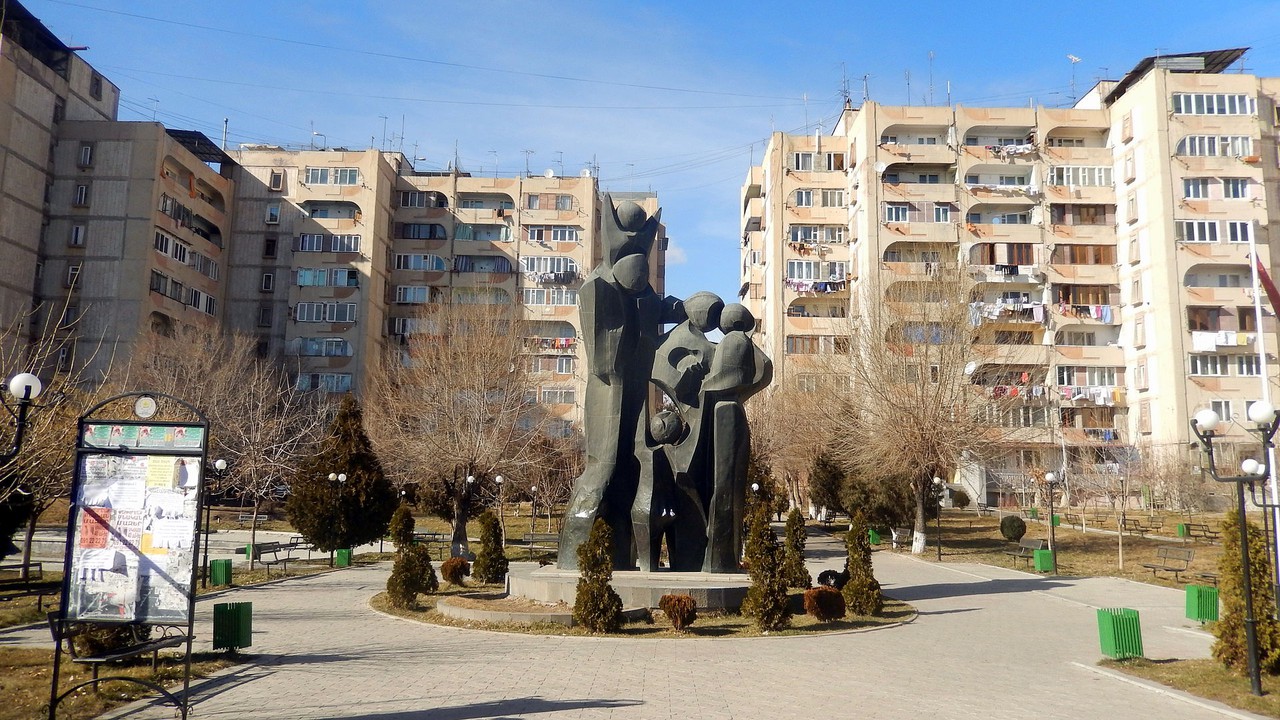 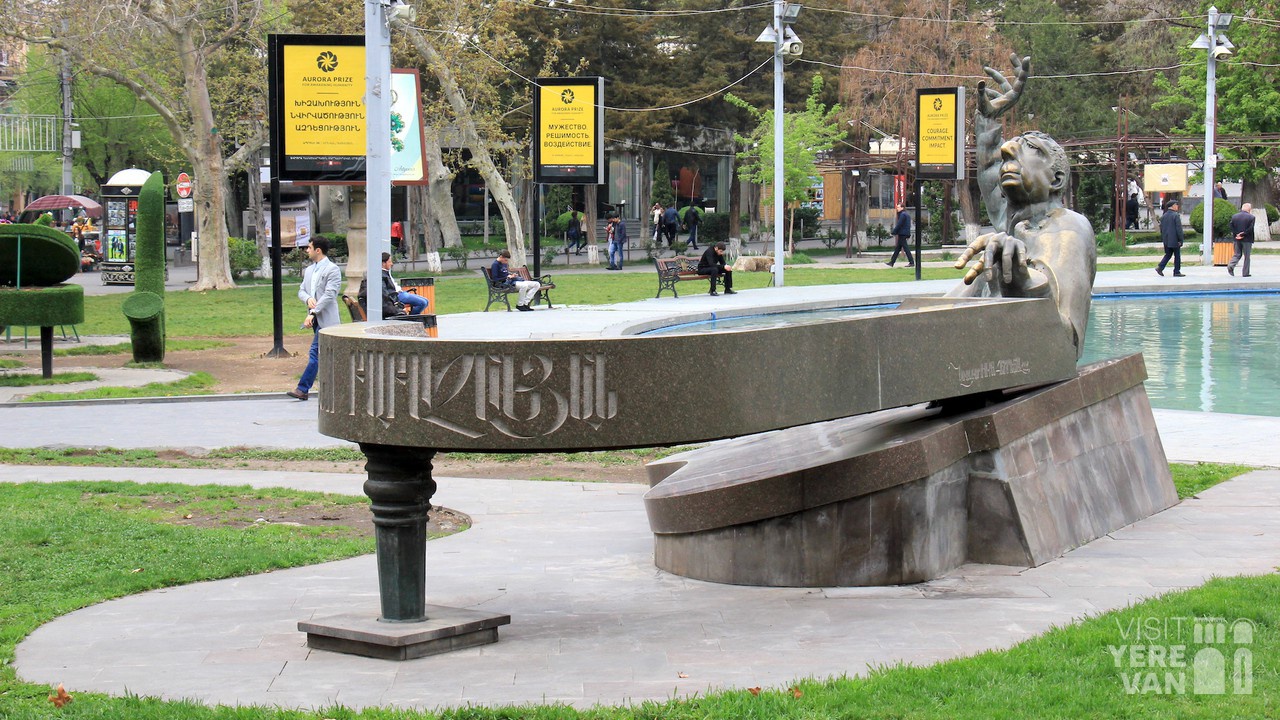