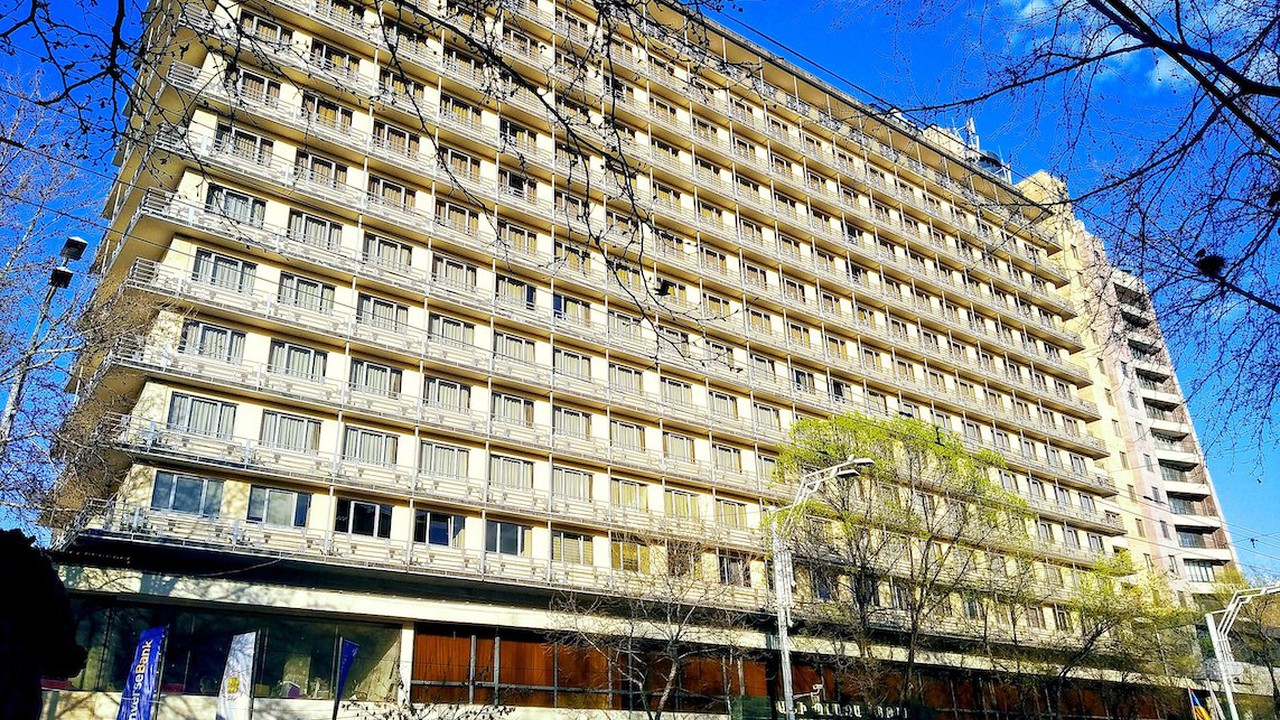 The Ani Hotel was opened. It is named after the medieval Armenian city of Ani, one of the historical capitals of the Armenian nation.

Yerevan’s Ani Plaza Hotel is one of Armenia’s oldest continuously operating hotels, serving international guests for nearly half a century. Founded in 1970 as the "Intourist" Hotel, it rapidly became an important part of the capital life. It was as a state-owned enterprise during the Soviet period. After the collapse of the USSR, Ani Hotel was privatized in 1998, and after a major renovation it was reopened as Ani Plaza Hotel in 1999. The hotel is located on 19 Sayat-Nova Avenue, at the intersection with Abovyan Street.

On August 15, Square of the Republic of Argentina has been opened in Yerevan at the junction of Sayat-Nova avenue and Charents street. 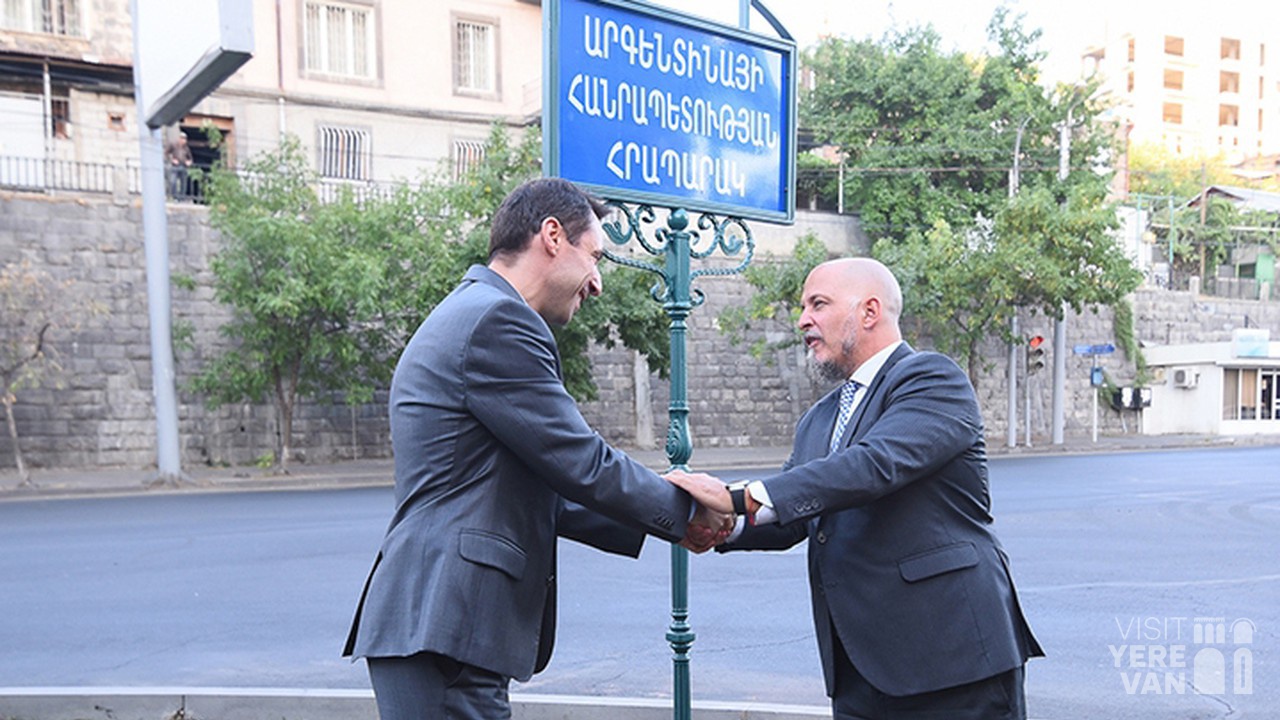 The National Gallery of Armenia was founded by the decision of the Soviet Armenian Government, as the Art Department, one of the five departments of the State Museum. 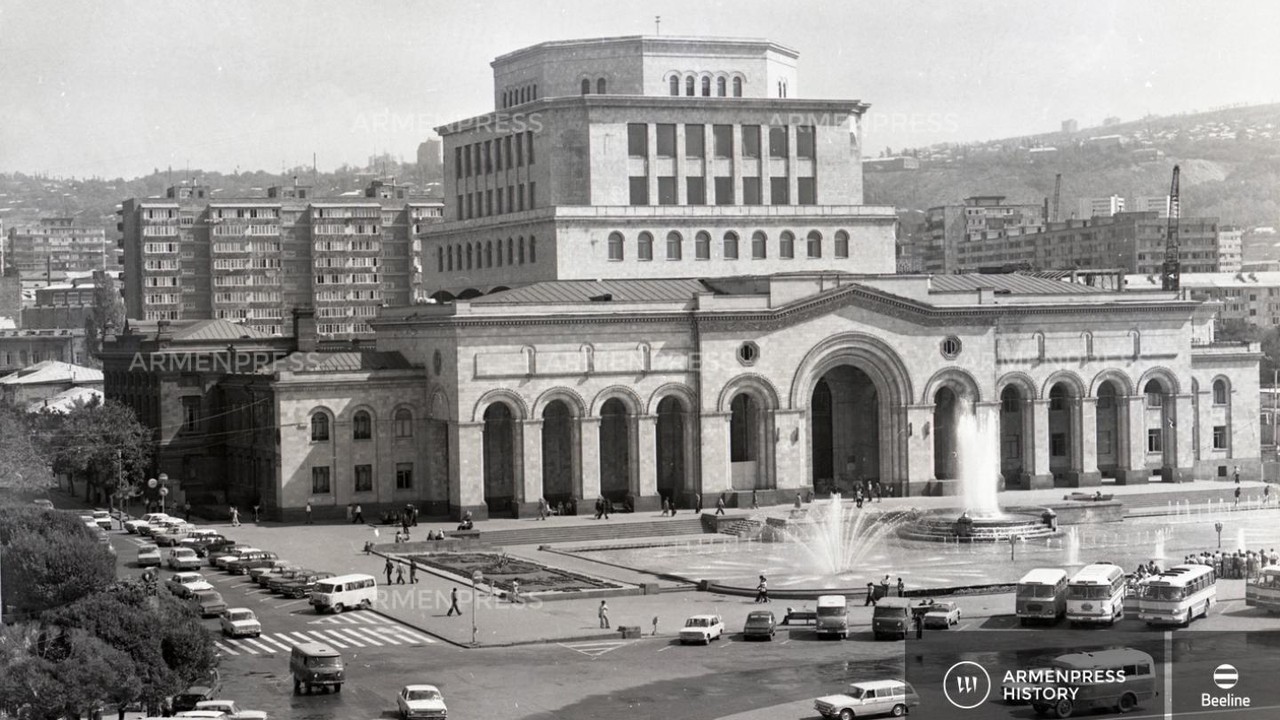