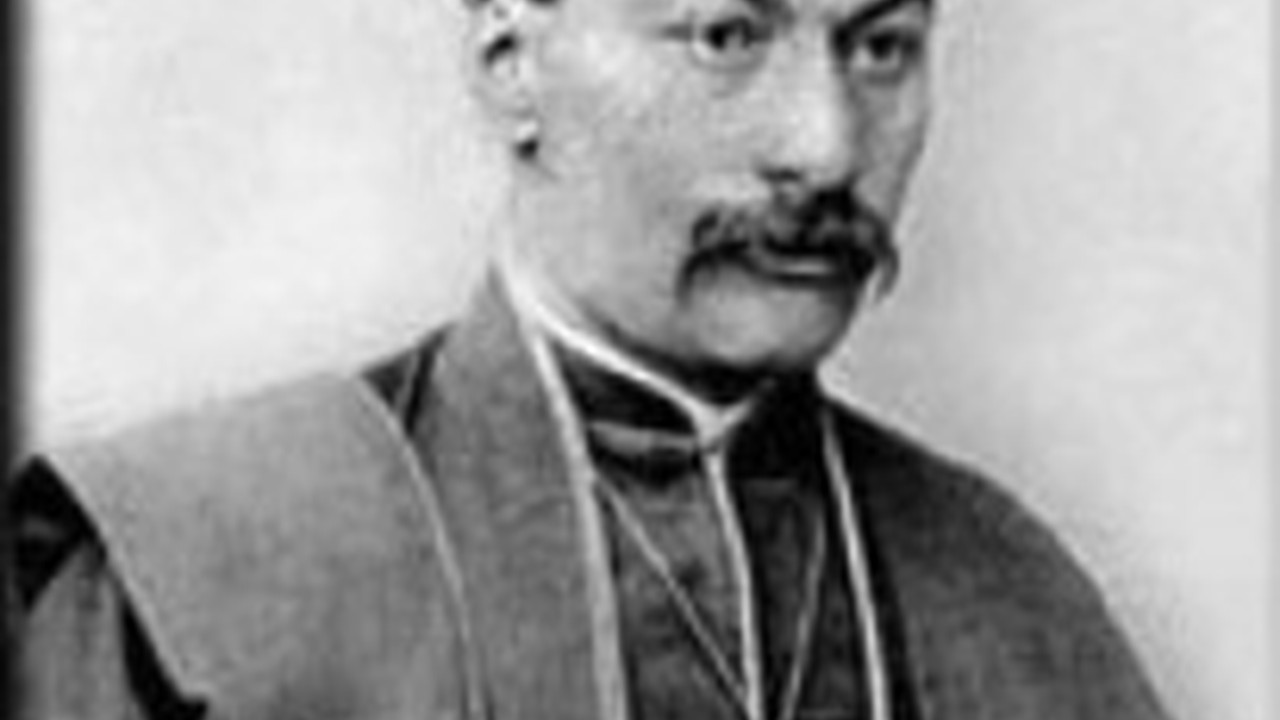 The traditions of brandy production in Armenia were founded in 1887. It was then that the merchant Nerses Tairyan built the first wine and brandy factory in Yerevan. In 1899, the enterprise was transferred to the well-known in Russia partnership "Shustov and sons". At the beginning of the 20th century, the "Shustov and Sons" company received the status of a supplier of Armenian cognac to the court of Nicholas II.

The plant's products have repeatedly been awarded medals at various international exhibitions. Thus, the first Armenian vintage cognac, created by Mkrtich Musinyants in 1902, was presented in France, where it won recognition for its highest quality. In 1907, M. Musinyants was awarded a diploma of cooperation within the framework of the international exhibition-tasting held in Bordeaux. 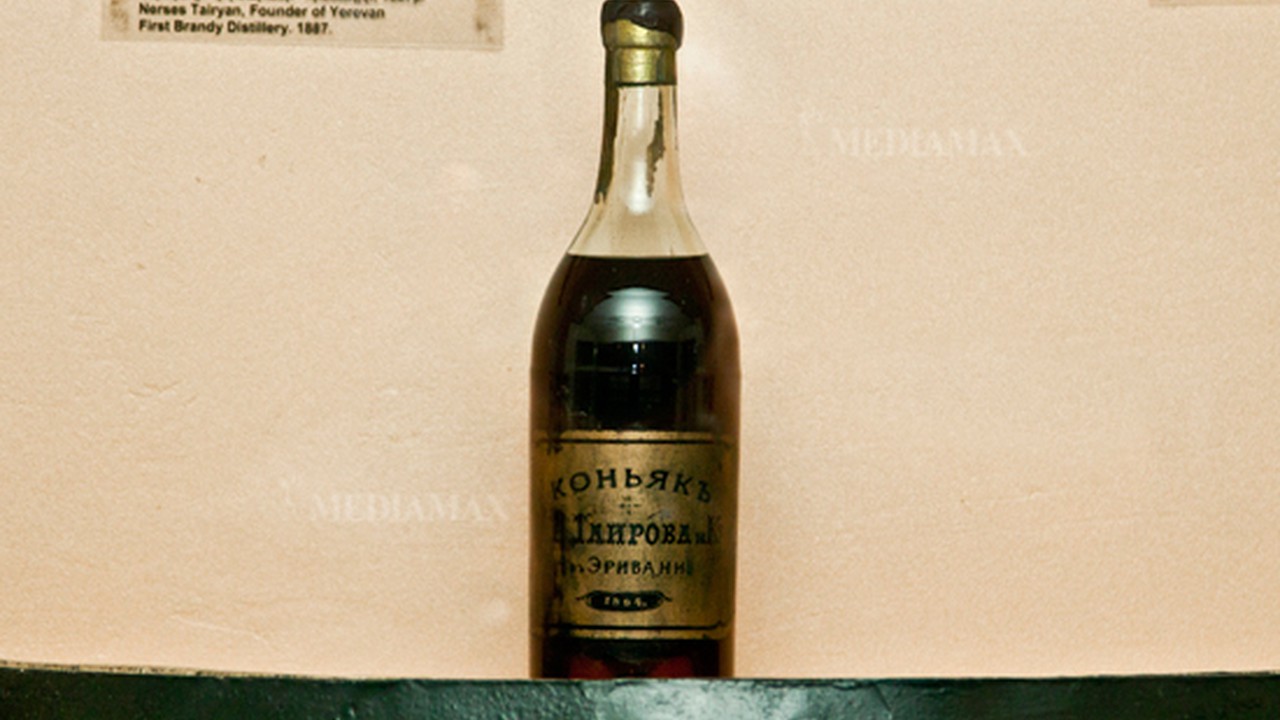 The plan of the Yerevan in 1920 by M.Astvatsatryan. The map depicts Yerevan as it looked before the implementation of the master plan for the reconstruction of the city by architect Alexander Tamanyan (in 1924-1936), which changed the character of the city from a regional center to a major capital. 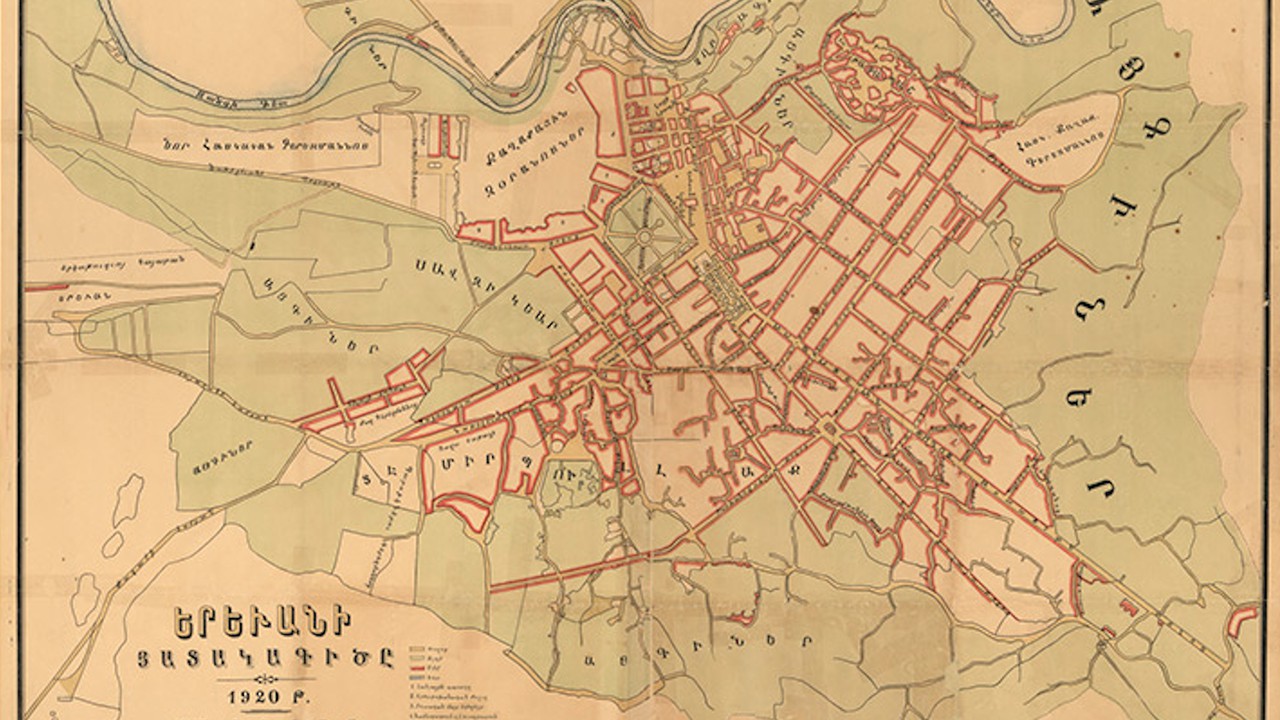 On July 7, Lyon Park has been opened as a symbol of friendship between Yerevan and Lyon. In 2010-2011 with the support of the City of Lyon, the park was completely renovated. 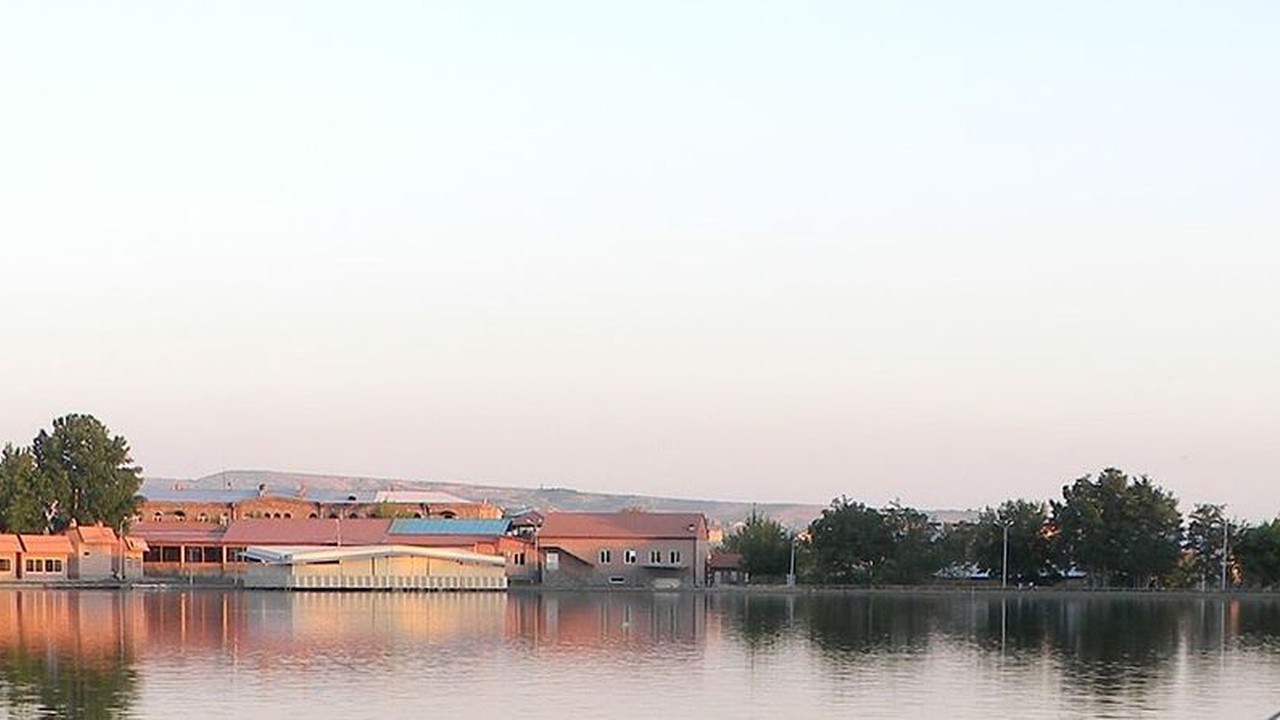