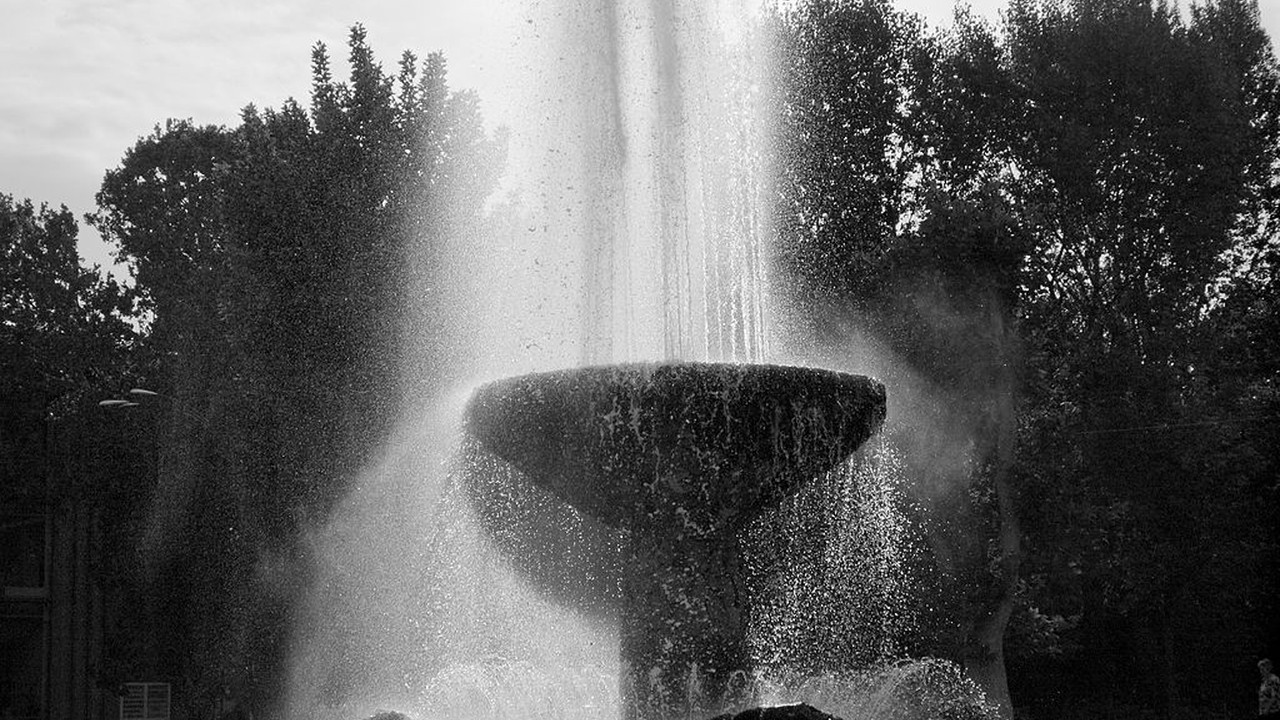 The English Park is one of the oldest parks in the city of Yerevan, dating back to the 1860s. It was frequently renovated until World War I, with a major renovation in 1910.

In 1895, the garden was leased to Leviy Baklachyan for a period of 12 years, provided that within three years he would complete the planned landscaping work and keep the garden in good condition. Baklachyan did not fulfill his obligations, so the mayor Isaak Melik-Agamalyan took over the reconstruction of the park. The landscaping work lasted over 10 years. The park was open to visitors only on October 3, 1910.

In 1920, the English Park hosted the first ever football match in the modern history of Armenia, when the teams of Yerevan and Alexandropol (now Gyumry) met each other.

During the Soviet period the park was renamed after the 26 Commissars. After the independence of Armenia, the original name of the park was restored.

The Sundukyan Academic Theatre is located on the periphery of the English Park.

A monument to Gabriel Sundukyan and his fictional character Pepo was erected in the park in 1976.

The central fountains are a popular location for wedding photographs.

In the early 2000s the park lost much of its territory. A new road, Italy Street, was sliced through its northern side, isolating part of the park from the remainder. Along one side of that new road a series of buildings were constructed on former park land, including the French embassy in Armenia, the Italian embassy in Armenia, and the Best Western Congress Hotel of Yerevan.

LLC "Byurakn" leased the territory of the English Park for 99 years. 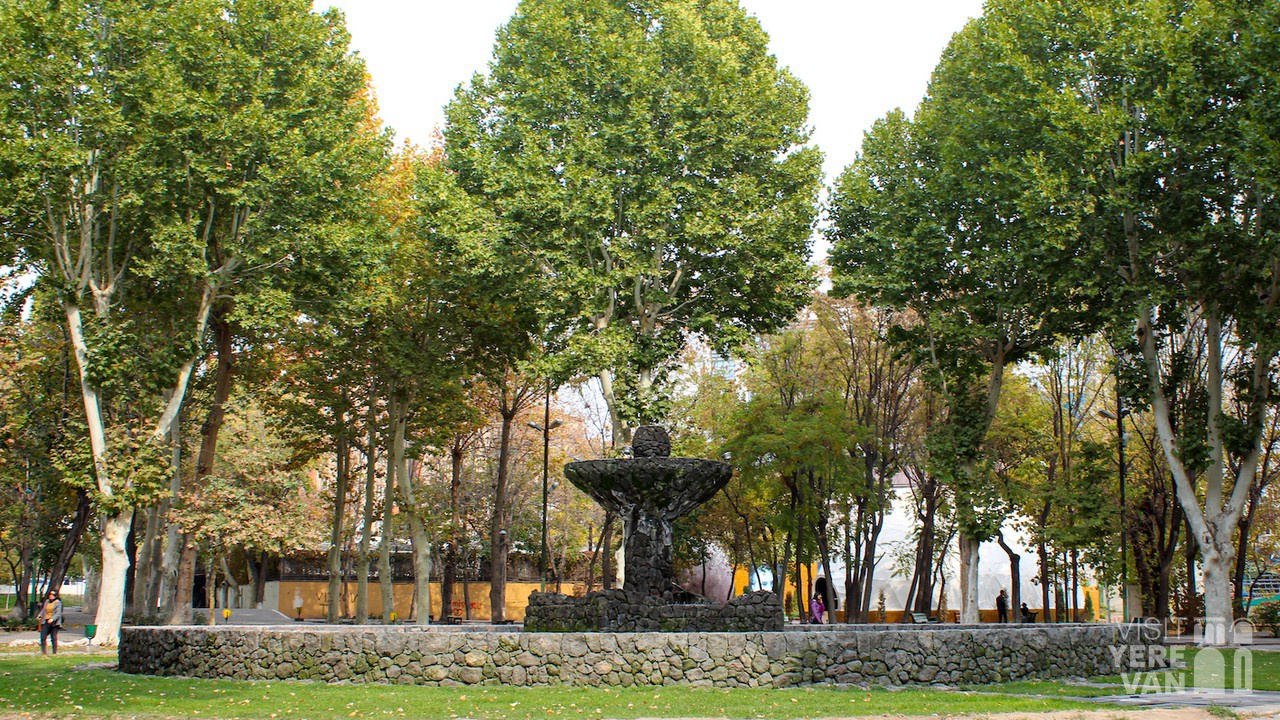 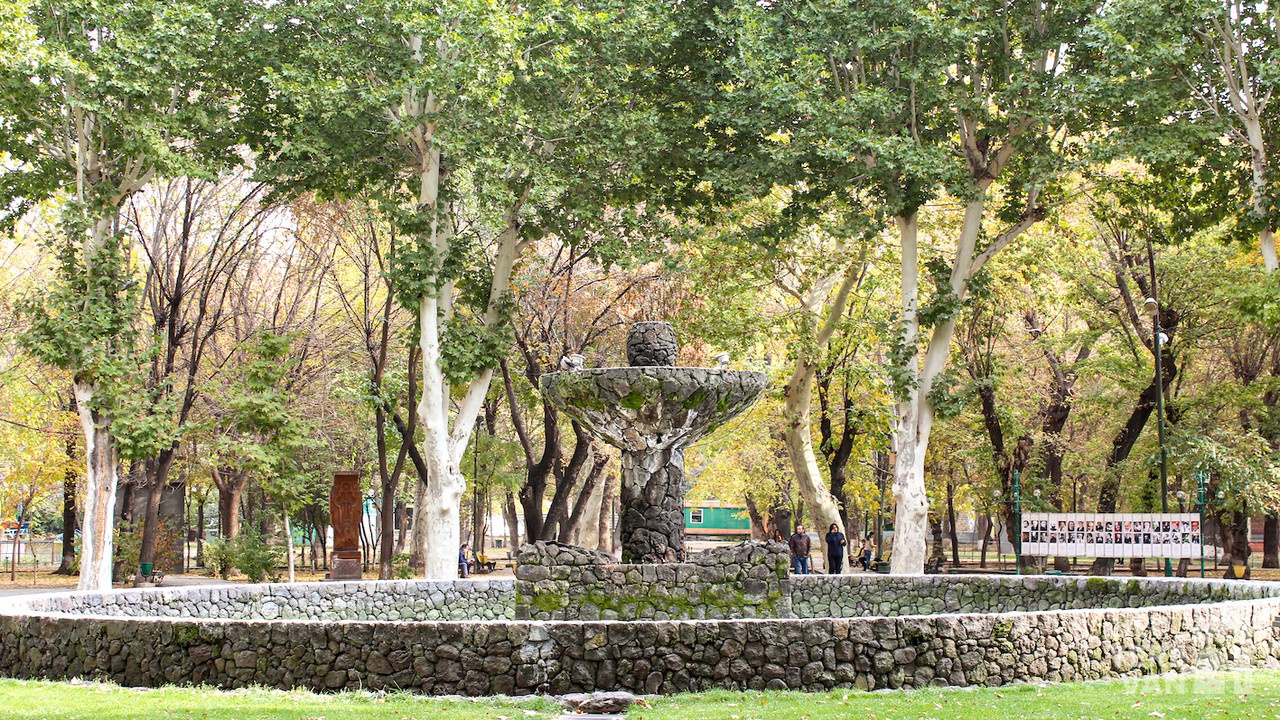 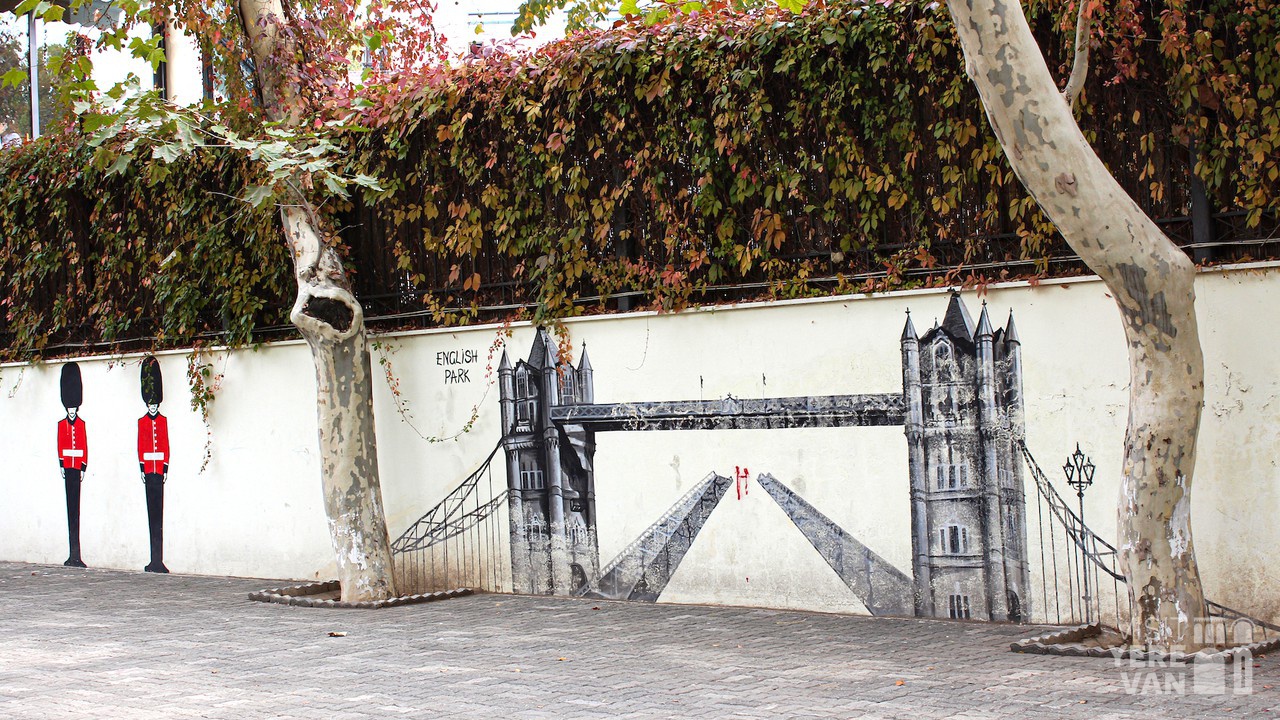 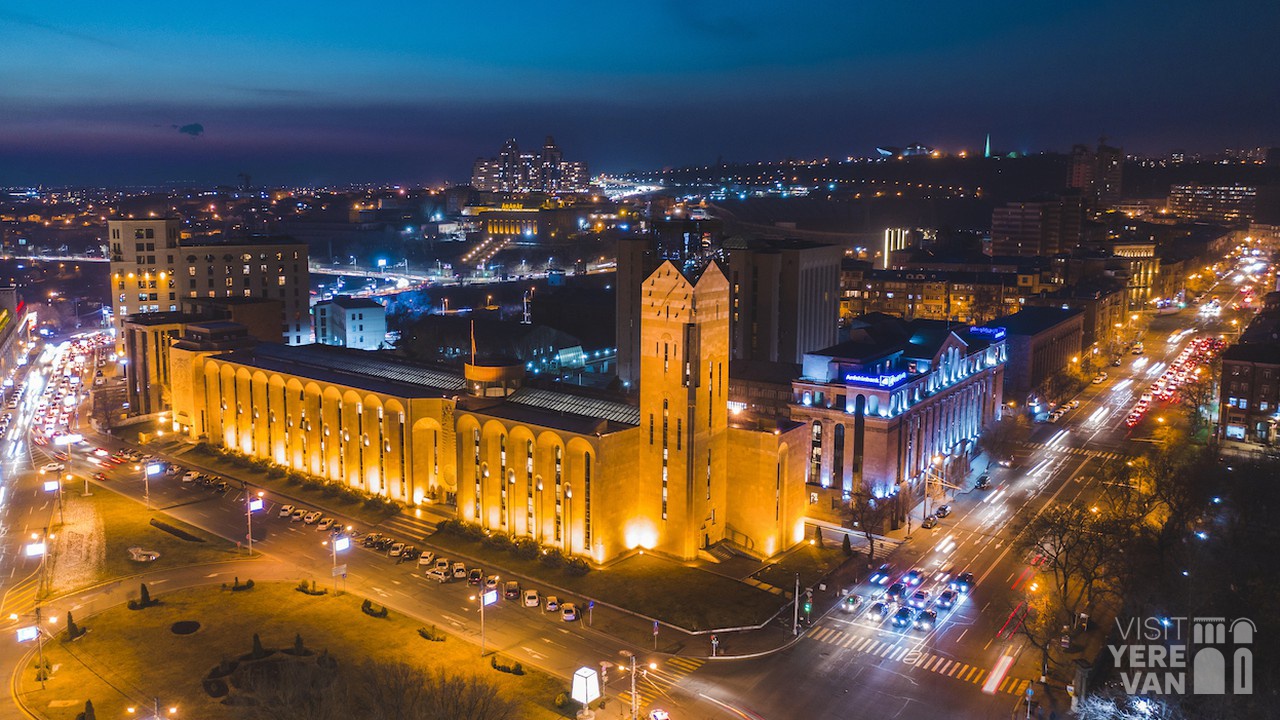