An interesting tour through the old Yerevan in 1 hour and 45 minutes. 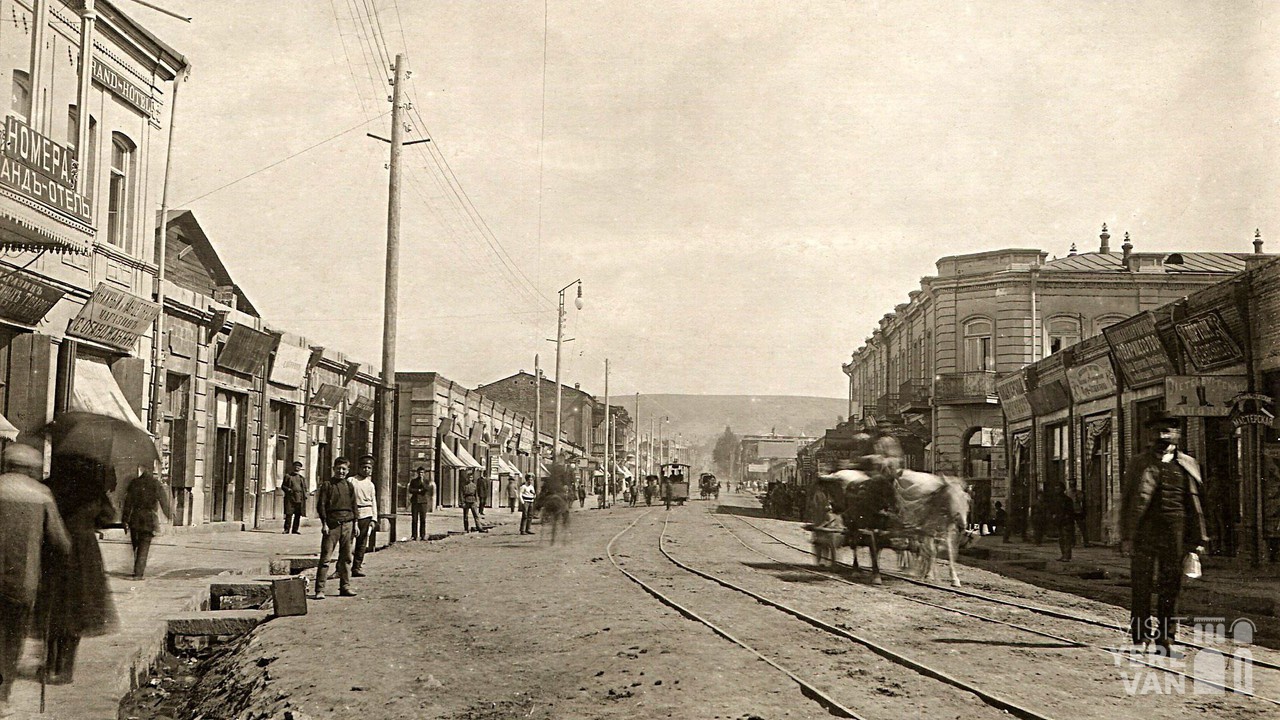 Yerevan is one of the oldest cities in the world. Being, the 12th capital of Armenia, it has a long history, dating back to 782 BC during which it has changed a lot. Today, in the 21st century, when we say "Old Yerevan", the old district of Kond and some buildings in Abovyan Street come to our mind that remind us how the old capital used to look like.
Talking about the city's antiquity, we usually mean its history, the streets and places where people loved to have fun, architectural monuments that represent a particular historical period.
Modern Abovyan Street, one of the major streets of Yerevan, stretches from Republic Square to the hillside district of Kanaker district. It is the most crowded street in the capital both during the day and in the evening. It is a great place for meetings, shopping, walking, and leisure activities. And many years ago an old man with torn clothes and flowers was giving flowers to the young girls who were walking down this street.
The street was built according to 1856 V. Nazarev’s master plan. It started from the northern gates of Yerevan Fortress and from Dantar’s Market Square it headed to the northeast, the beginning of the road leading to Nork. That is why it was named Krepostnaya (Fortress). In 1869, the northern part of the boulevard was renamed Astafsakaya or Astafyan in honor of Yerevan’s Governor Major General Michael Astaf (1864-1869). The southern part continued to be called Krepostnaya.
At the very beginning of Abovyan Street, you can see Khachatur Abovyan’s statue. In the summer of 1920, Astafyan Street was named after Khachatur Abovyan, the founder of new Armenian literature, pedagogy, writer, ethnographer, and enlightener, and Krepostnaya (why Krepostnaya, because it reached as far as Yerevan Fortress) was named after Parliament Street. At the end of the 19th century, and in the 20th century, Abovyan Street was a political, economic, and cultural center, where the ‘’Grand Hotel’’, ‘’Orient’’, ‘’France’’ hotels, pharmacies, and the city club were located. On the place of the current "Moscow" cinema was the Poghos-Petros Church (5th-6th centuries), in the yard of which St. Gayane College was located.Nowadays, up the street, at the intersection of the current Sayat-Nova and Astafyan streets, St. Astvatsatsin Katoghike Church (12-13th centuries) is located.
Astafyan Street was also the business and commercial centre of the city. At the end of the 19th century, the architect V. Mirzoyan fulfilled the order of Barsegh and Grigor Yeghiazaryan brothers for the construction of 2 buildings. Barsegh’s house was built in neoclassical style. This building has a history of 135 years. Now the "Vostan" restaurant is located here, Barsegh Yeghiazaryan was famous for his charitable initiatives, including large investments in the construction of the Yerevan Water Pipeline. In the late 19th and early 20th centuries, he had a cotton processing plant, two large textile shops, and three residential buildings in the city center. From the very beginning of the First World War, there was a military hospital on the second floor of the building with 30 beds. In 1920, during a military parade, high-ranking guests of the Entente were received on the balcony of Yeghiazaryan's house. Later, on December 2, 1920, from the same balcony decorated with red flags, the Bolshevik Party announced the establishment of Soviet power in Armenia. After the declaration of Armenia's independence, almost all the buildings were privatized, including Yeghiazaryan's house, by the way, the oldest and most interesting part of the building is the door. No one can pass by the door indifferently without paying proper attention to it.
One of the most beautiful buildings in the capital, the house of Dr. Hovhannes Hovhannisyan, was built in 1915 by architect B. Mehrabov. Built almost a century ago in the center of Yerevan, this beautiful building is unparalleled among the monuments preserved in the capital with its architectural and artistic features, dimensional solutions, and unique decorative decoration. In 1915-1923, the building was the first luxuriously furnished and well-equipped private hospital in Yerevan, which provided quality medical care to its citizens and residents of the surrounding area. 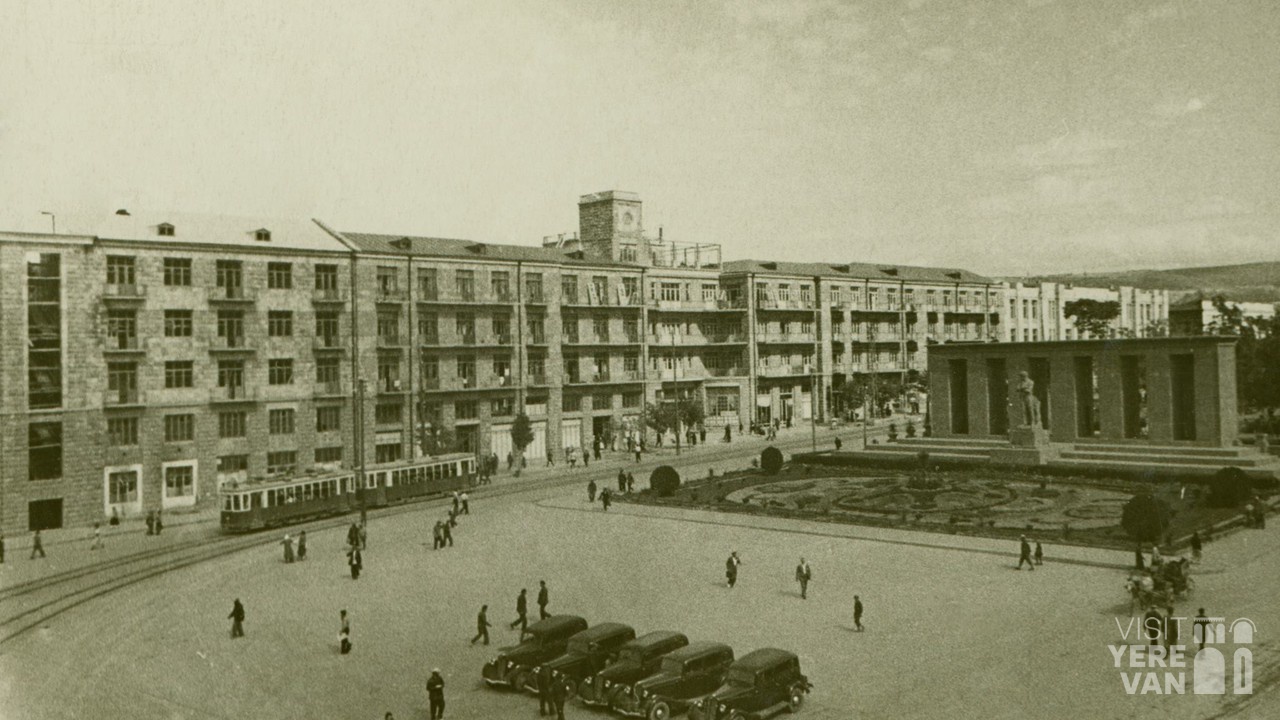 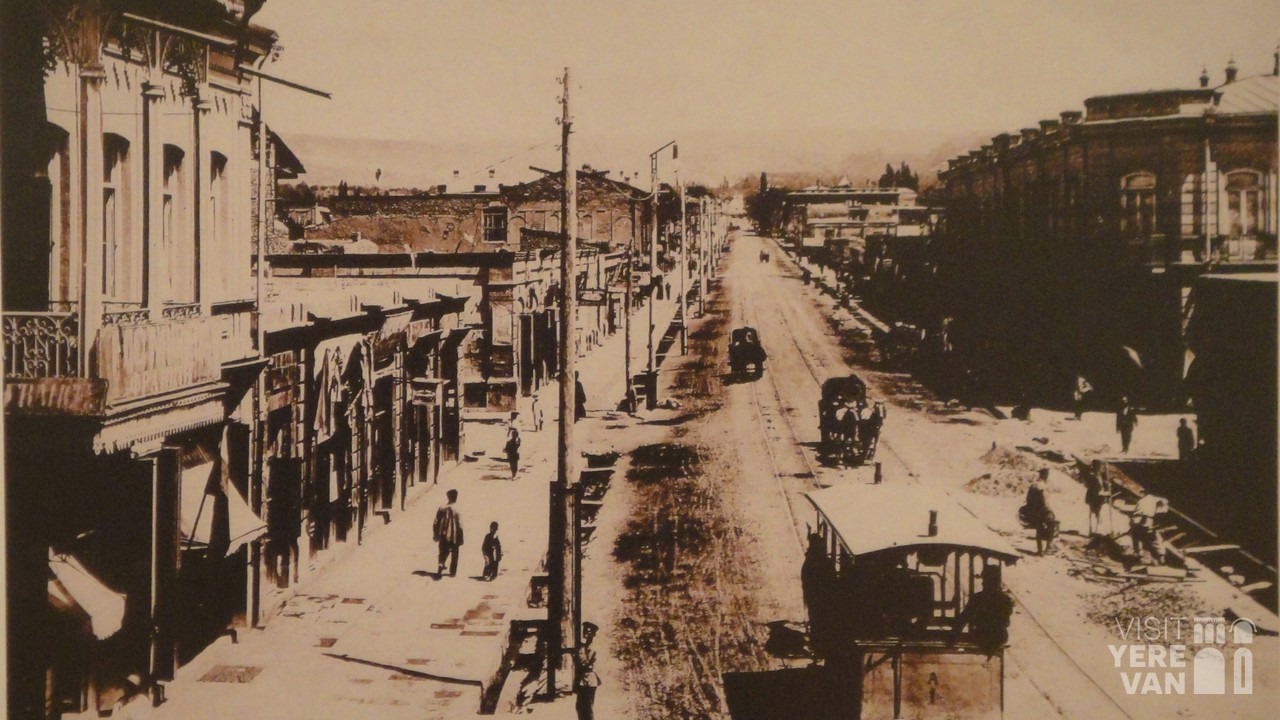 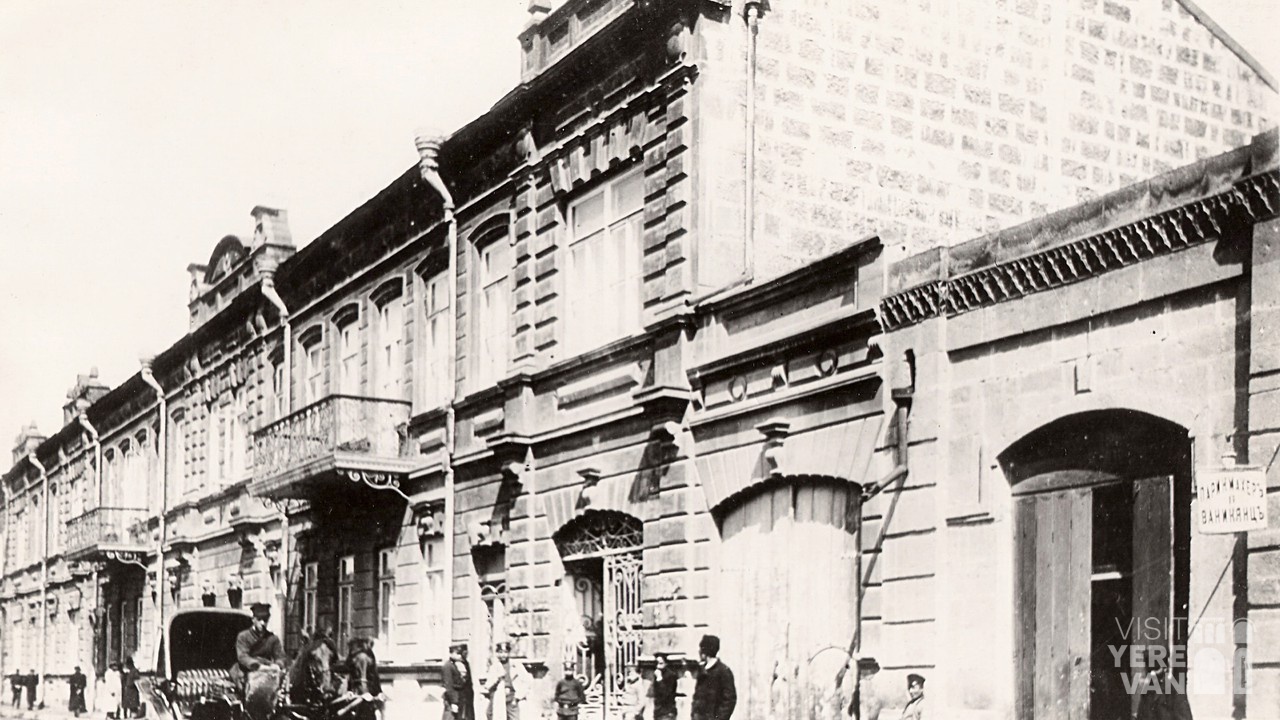 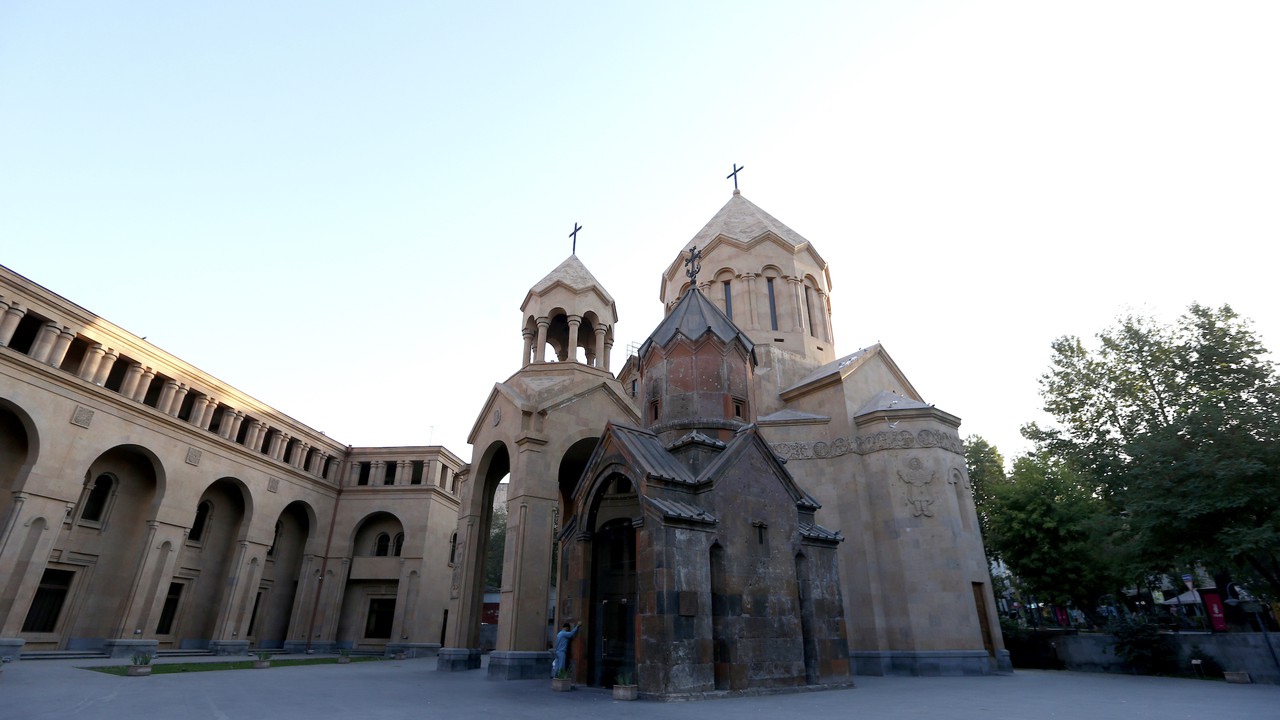