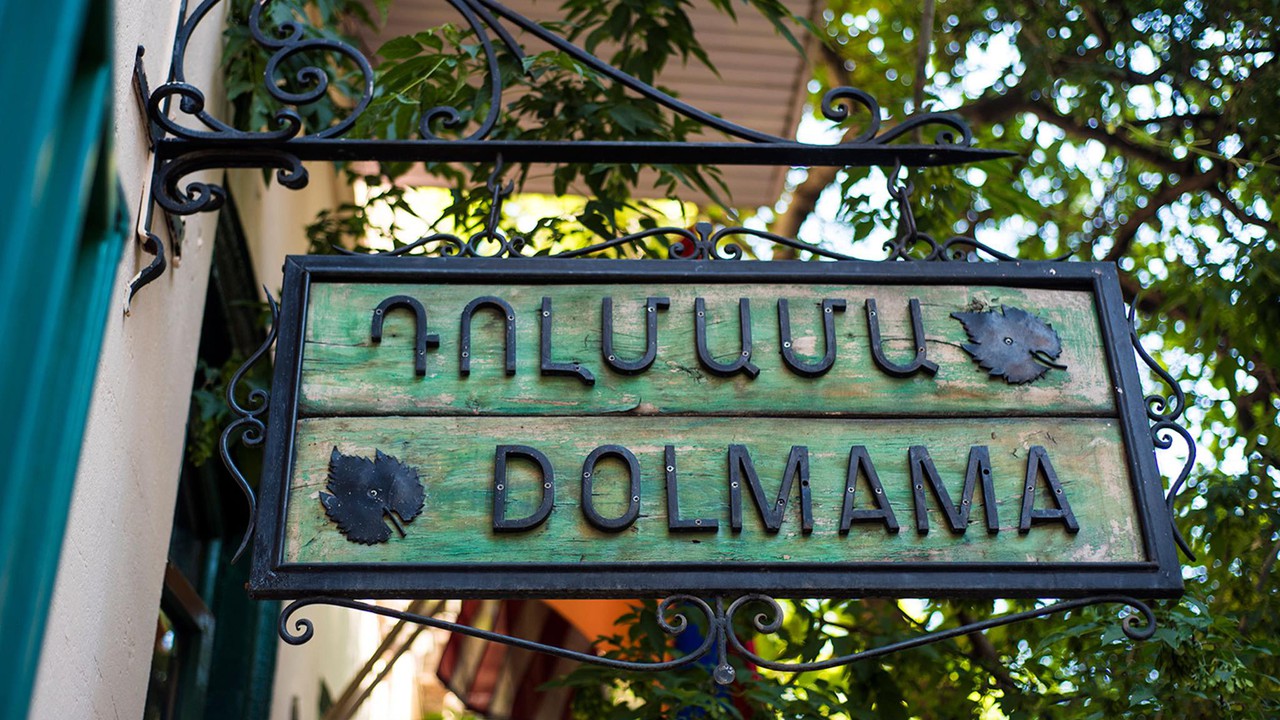 Dolmama began in 1998 as the dream of Jirair Avanian. He started the restaurant with two missions: to popularize and modernize Armenian cuisine. Armenia is one of the oldest countries in the world, and the food tradition is just as old. This means that the techniques and recipes have been passed down from generation to generation for thousands of years.

So, while many restaurants are fusions between different cultures, Dolmama is a fusion between the old and the new. By modernizing the presentation and tastes, the restaurant's purpose is also to popularize Armenian food. Armenian food has influenced the cuisine of the neighboring countries and vice versa. Now,  the restaurant wants to demonstrate to the world the quality of Armenian cuisine, and showcase the similarities and differences between Armenian cuisine and the neighboring countries. 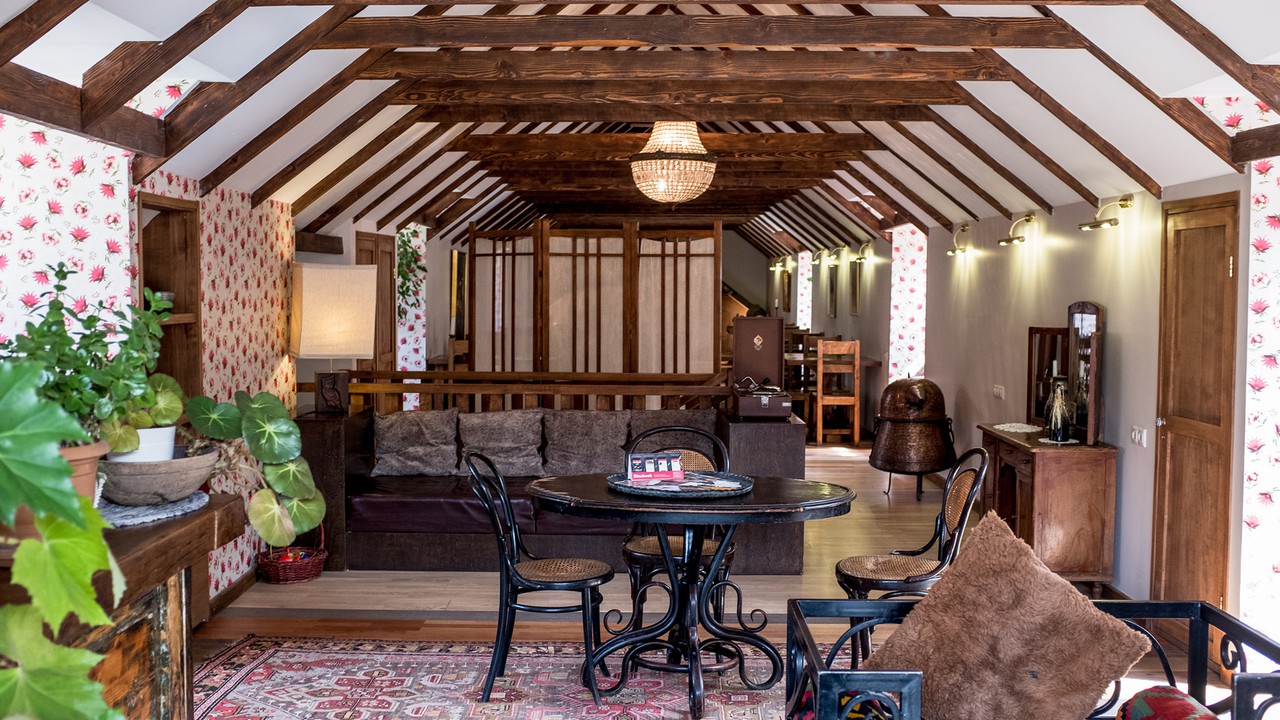 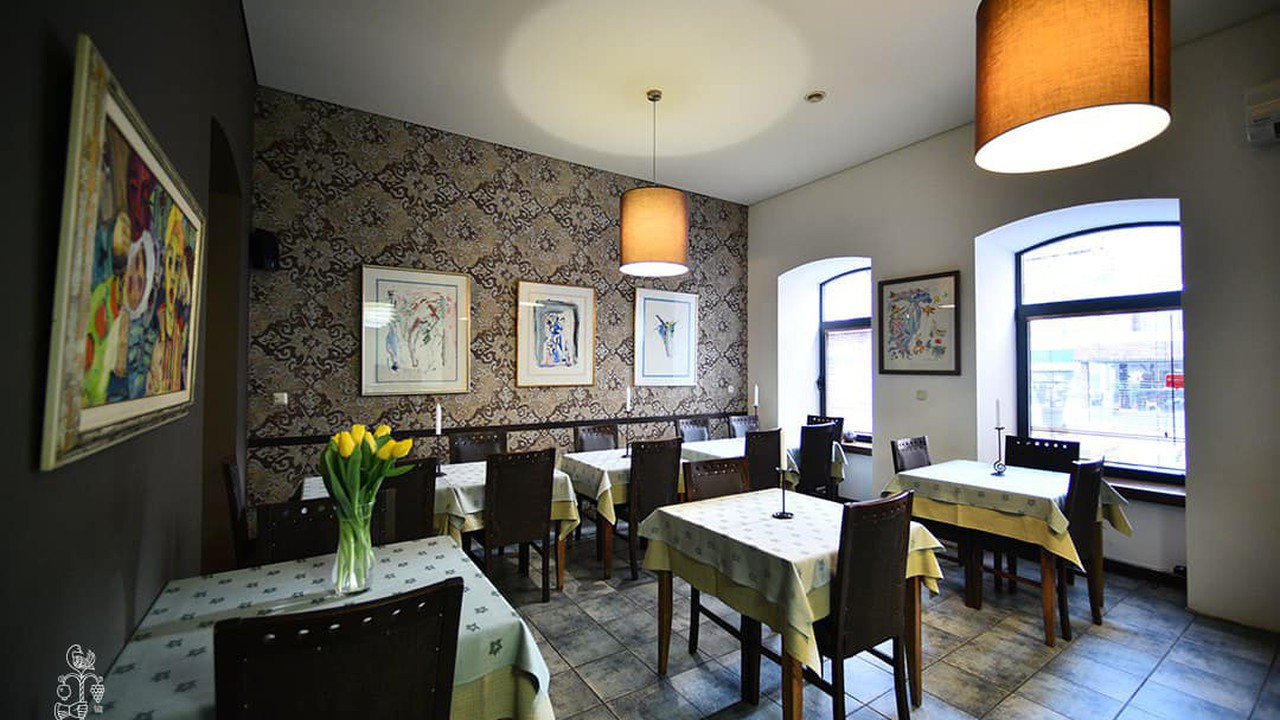 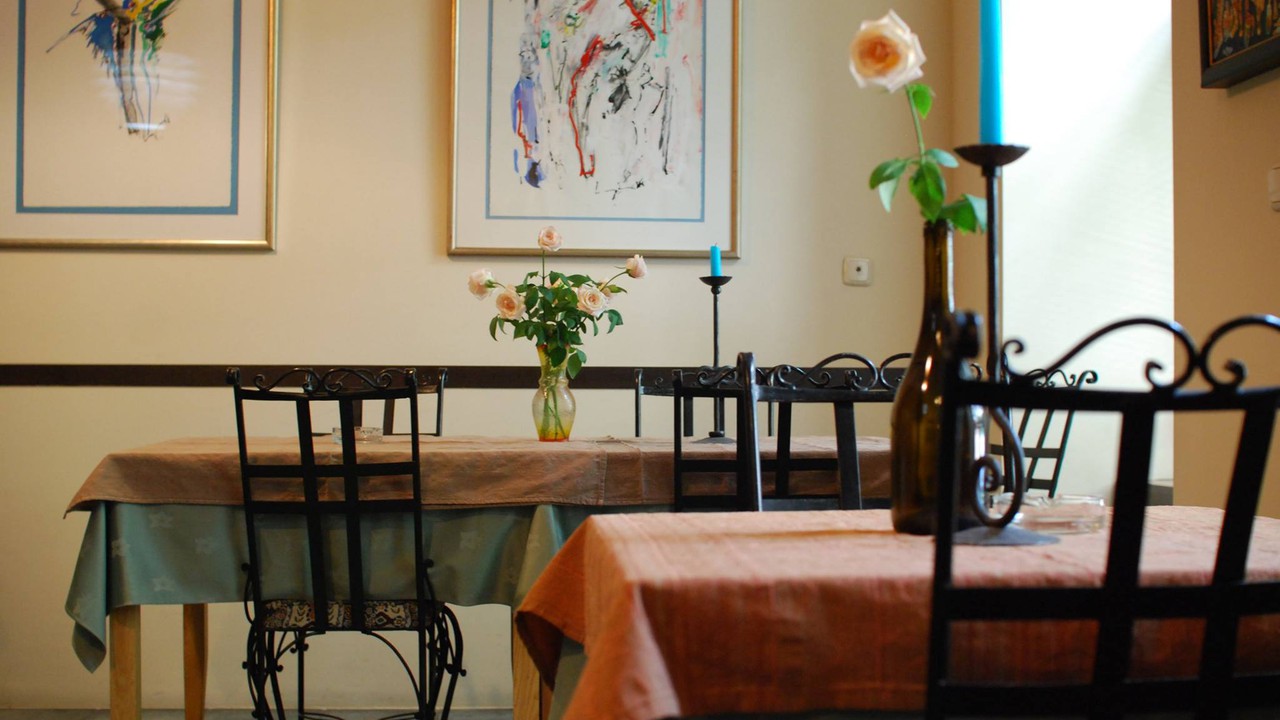 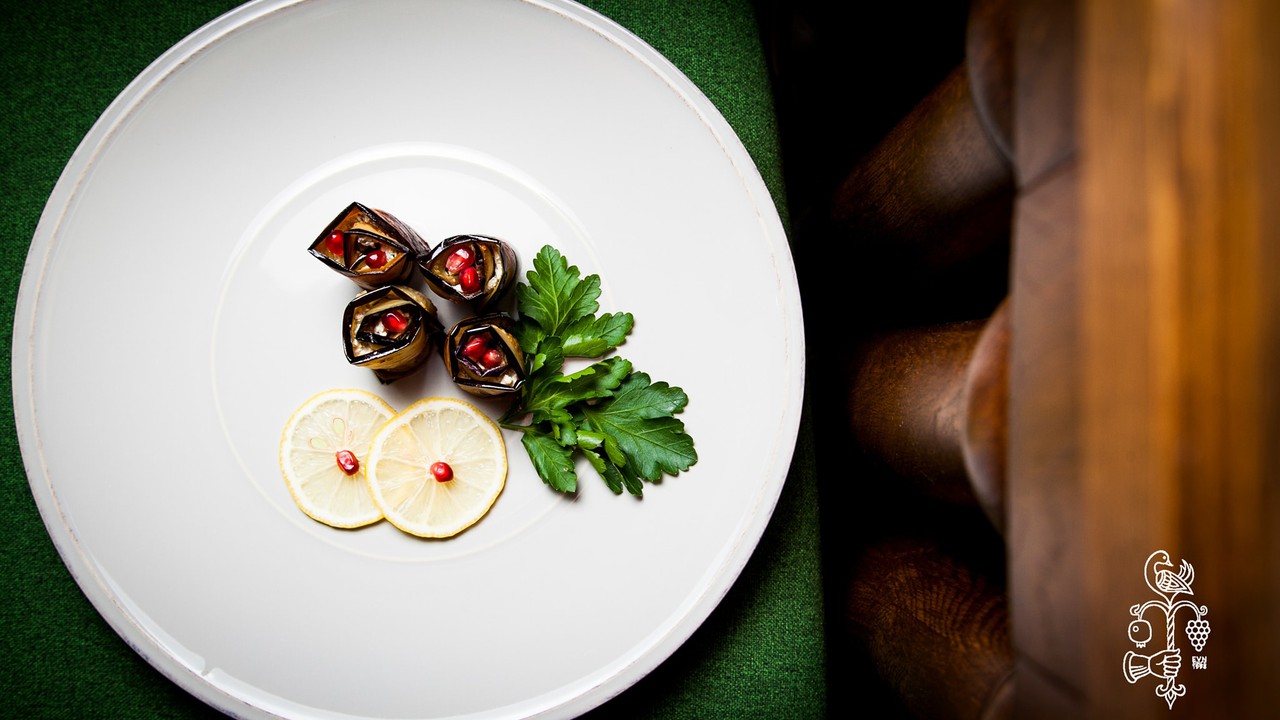 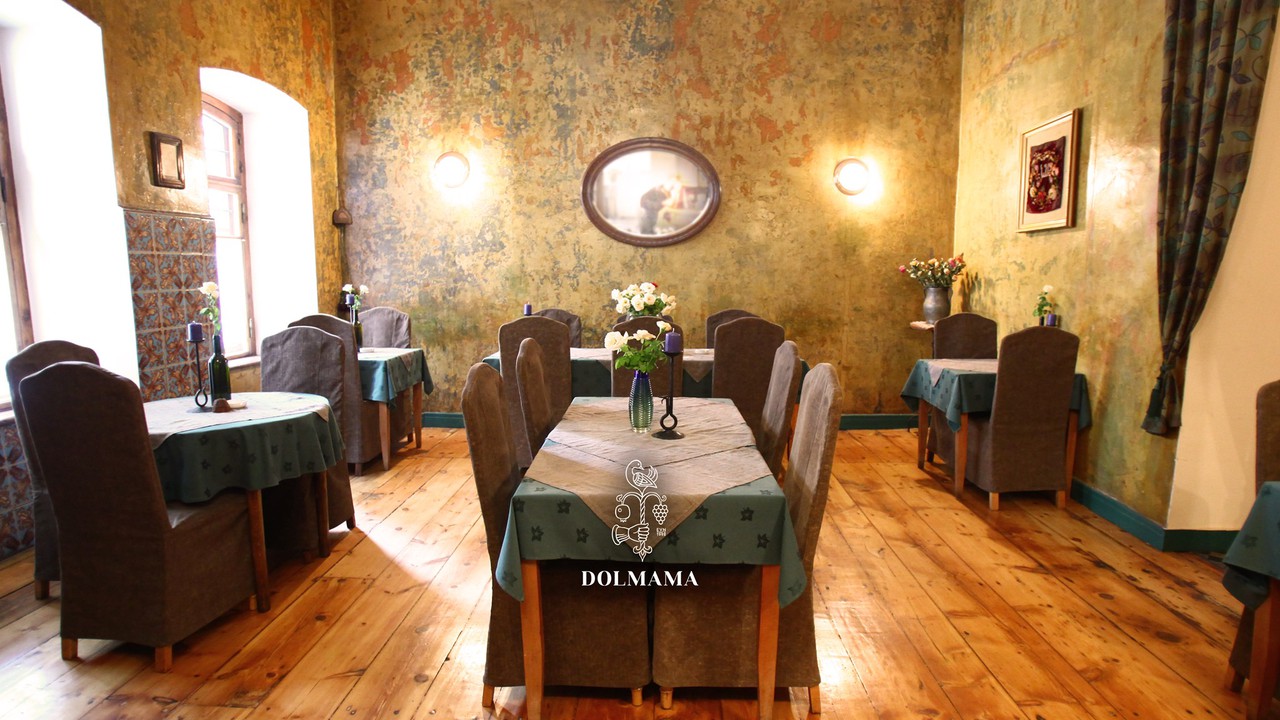 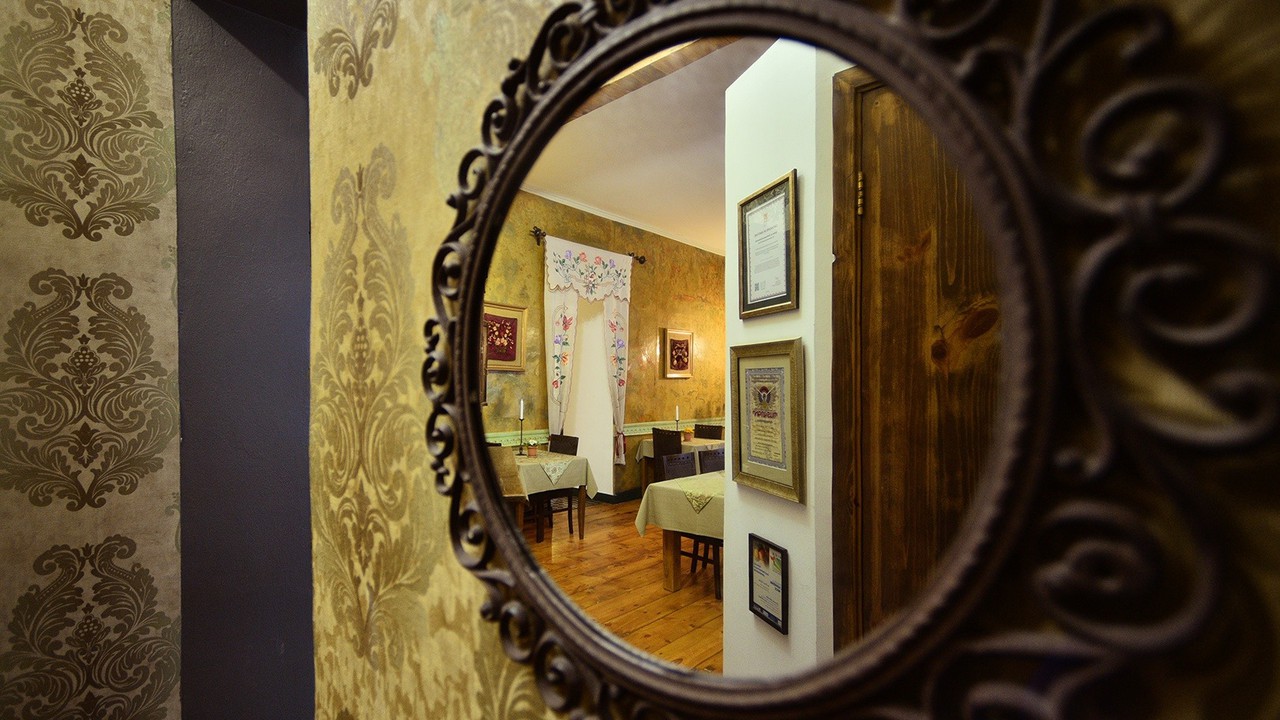 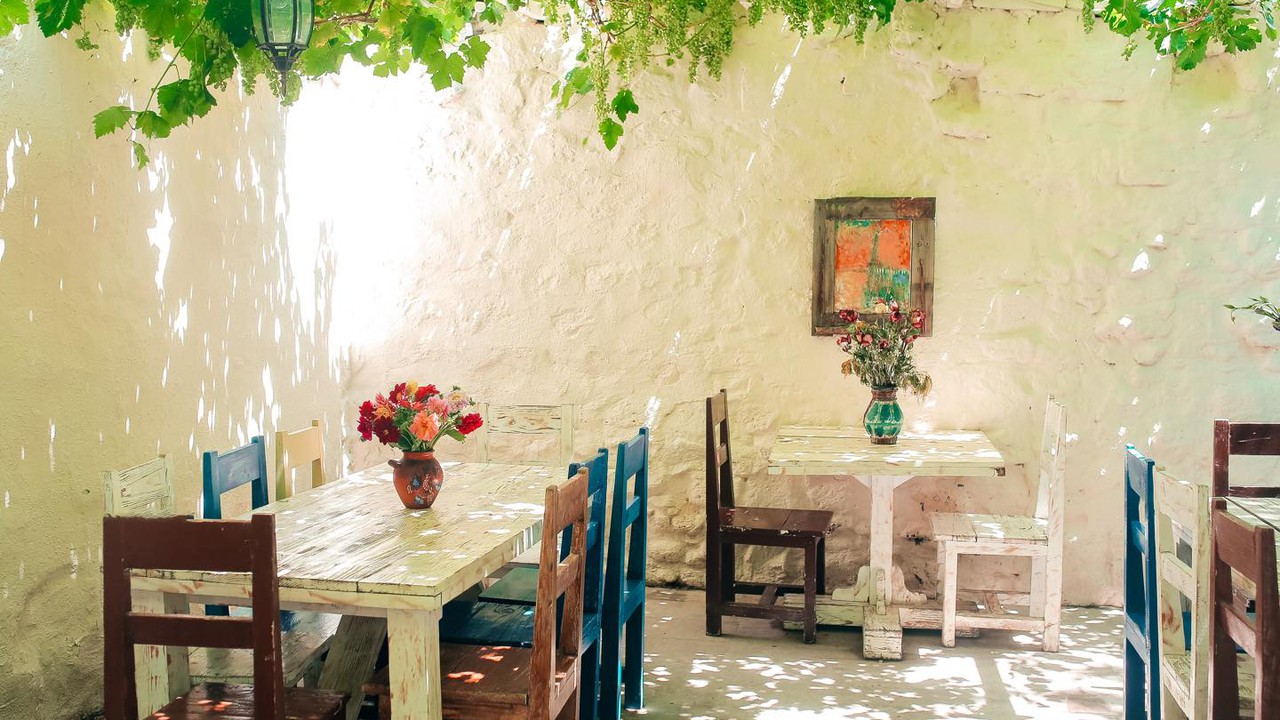 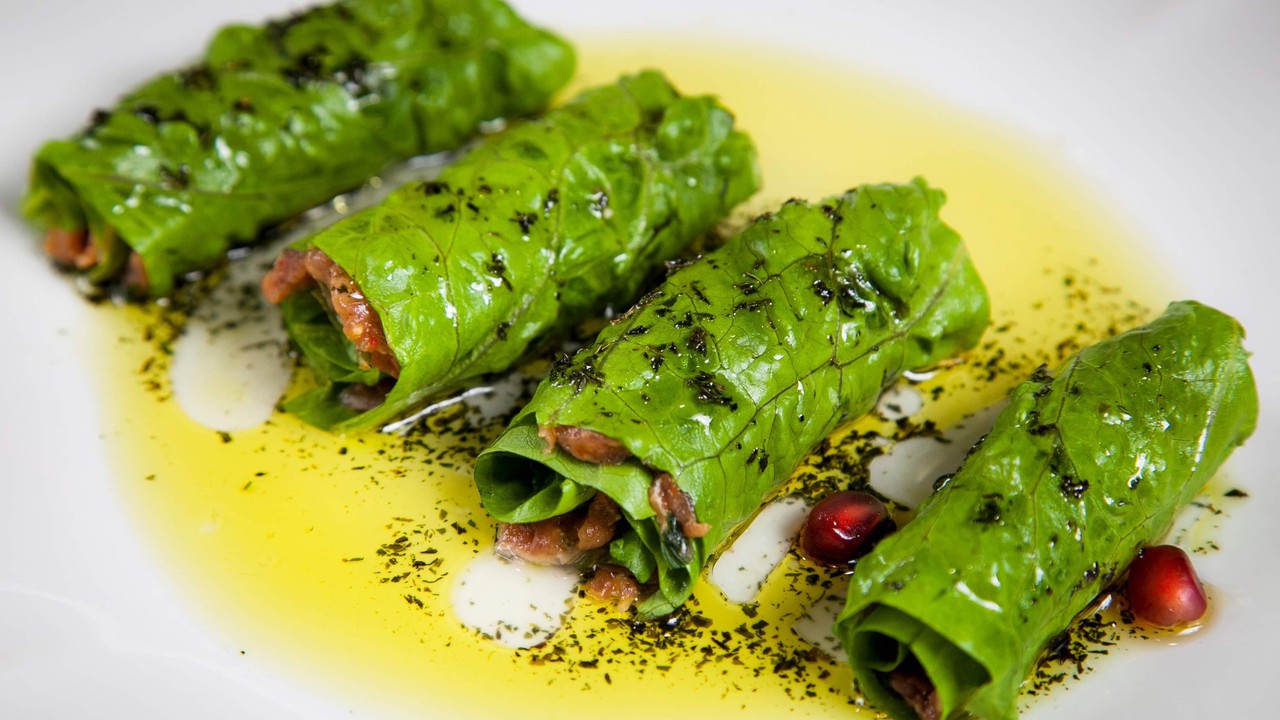 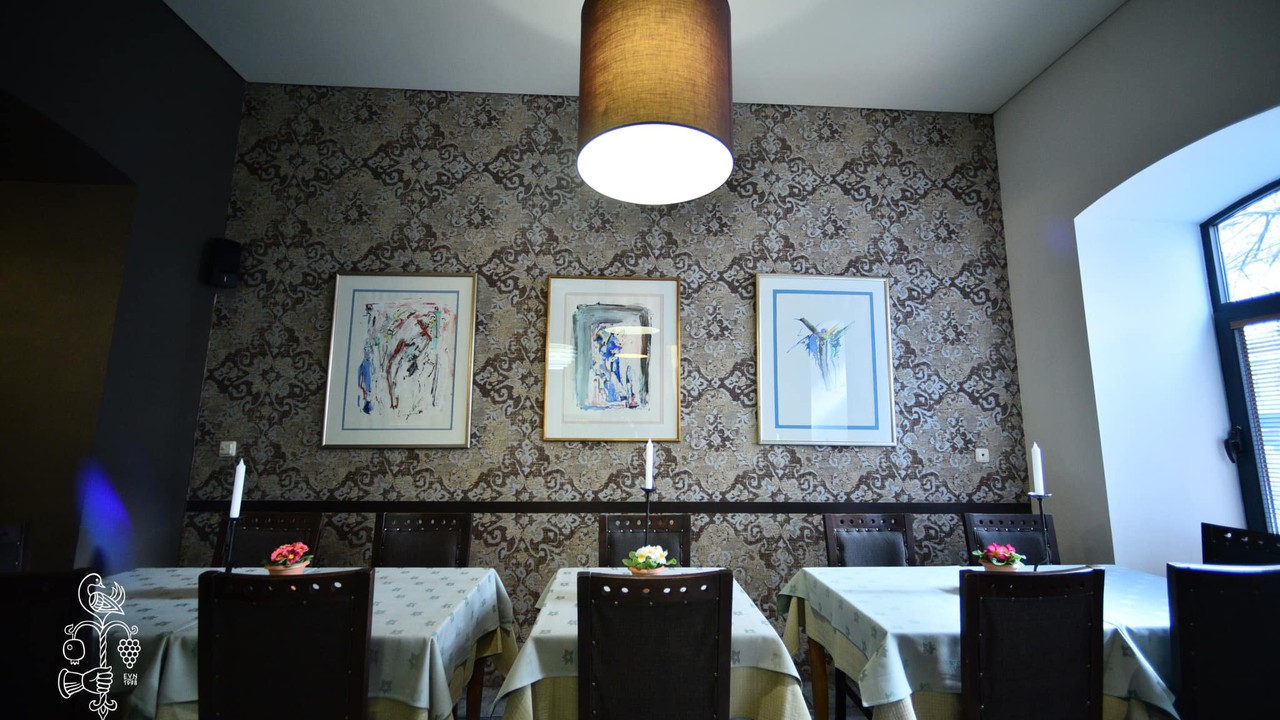 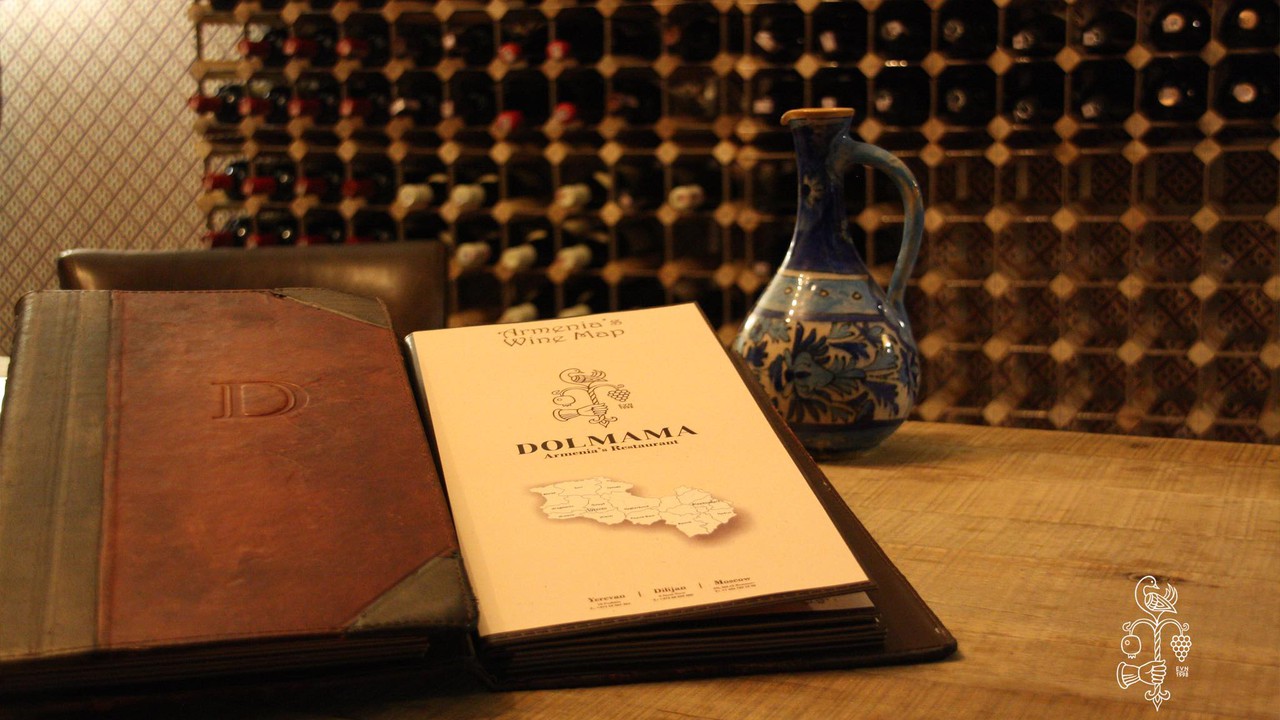 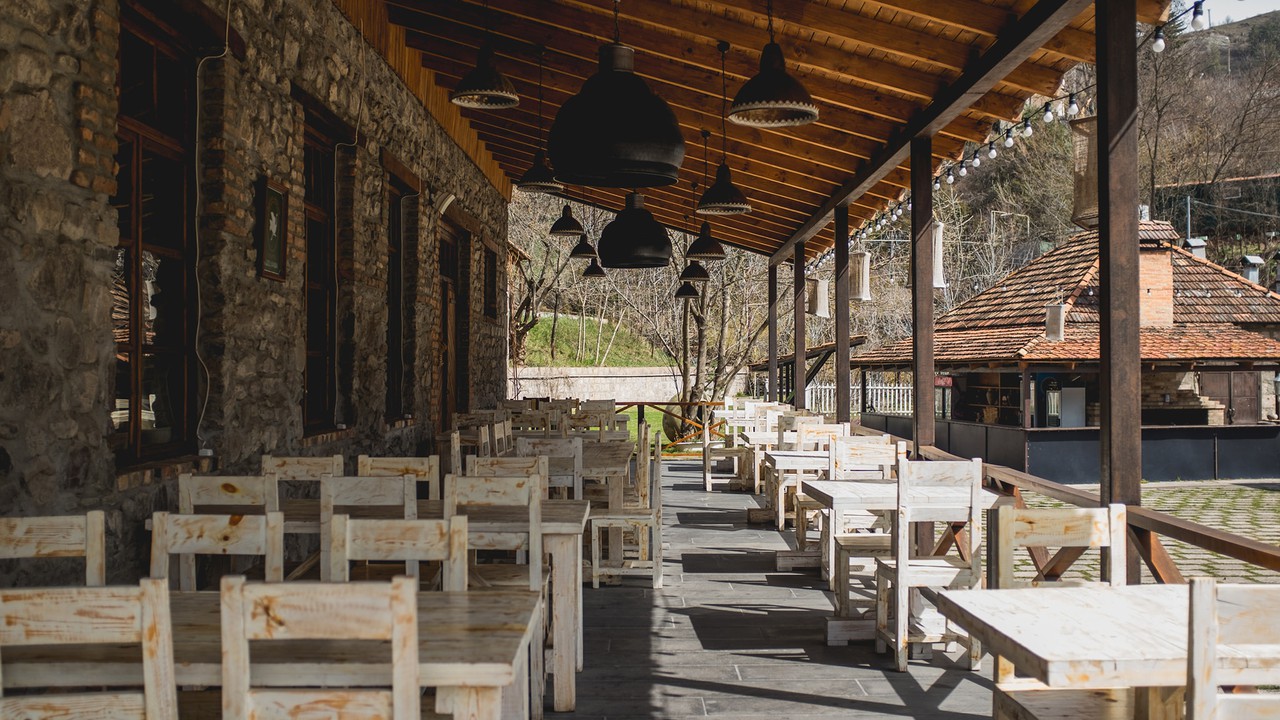 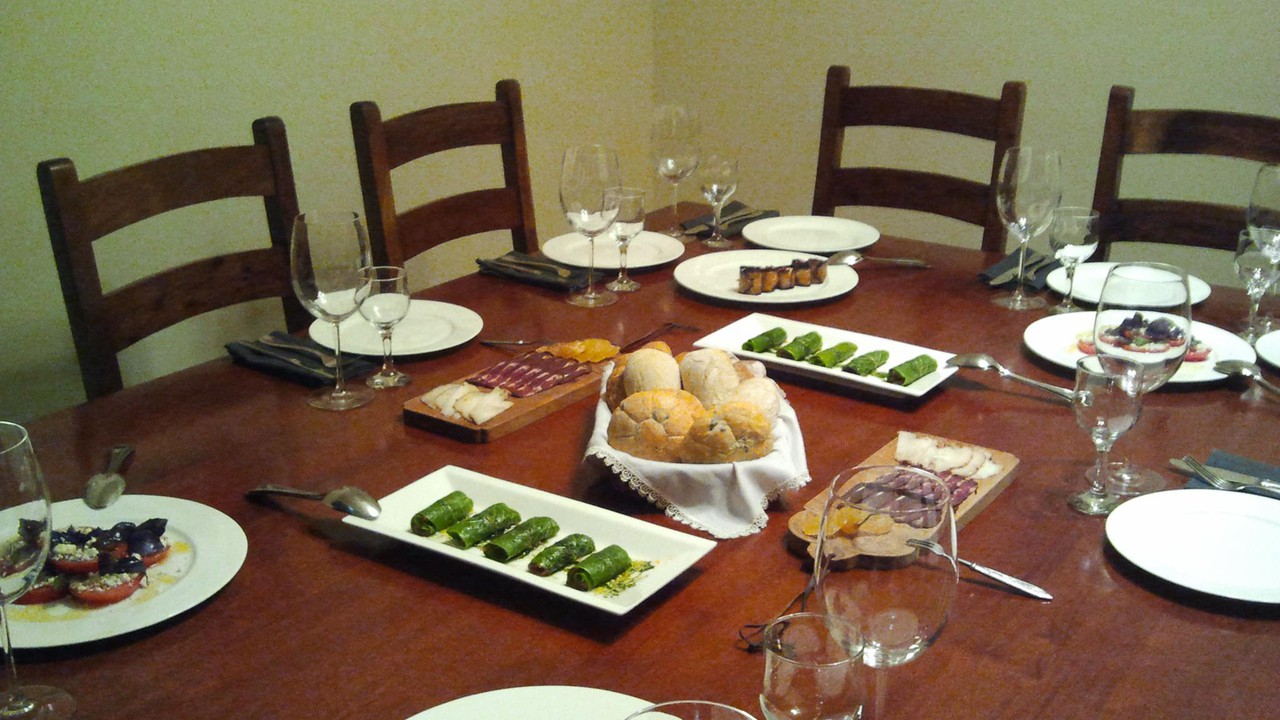 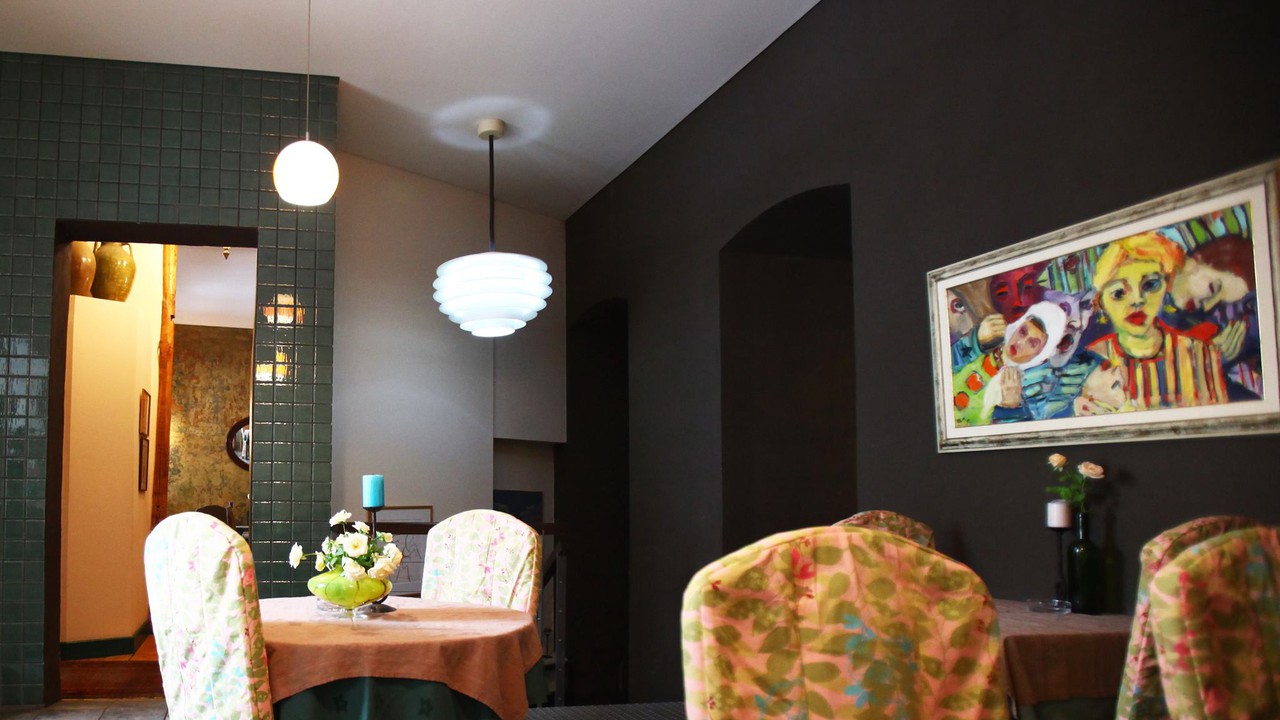 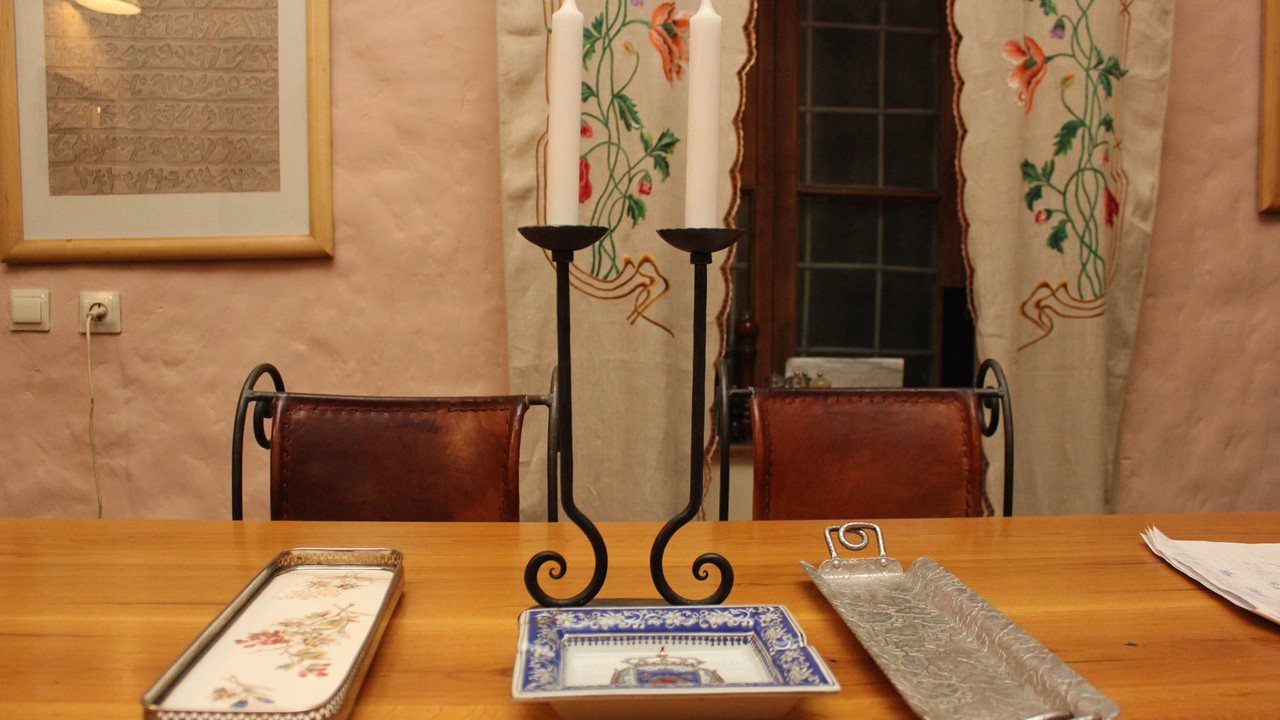 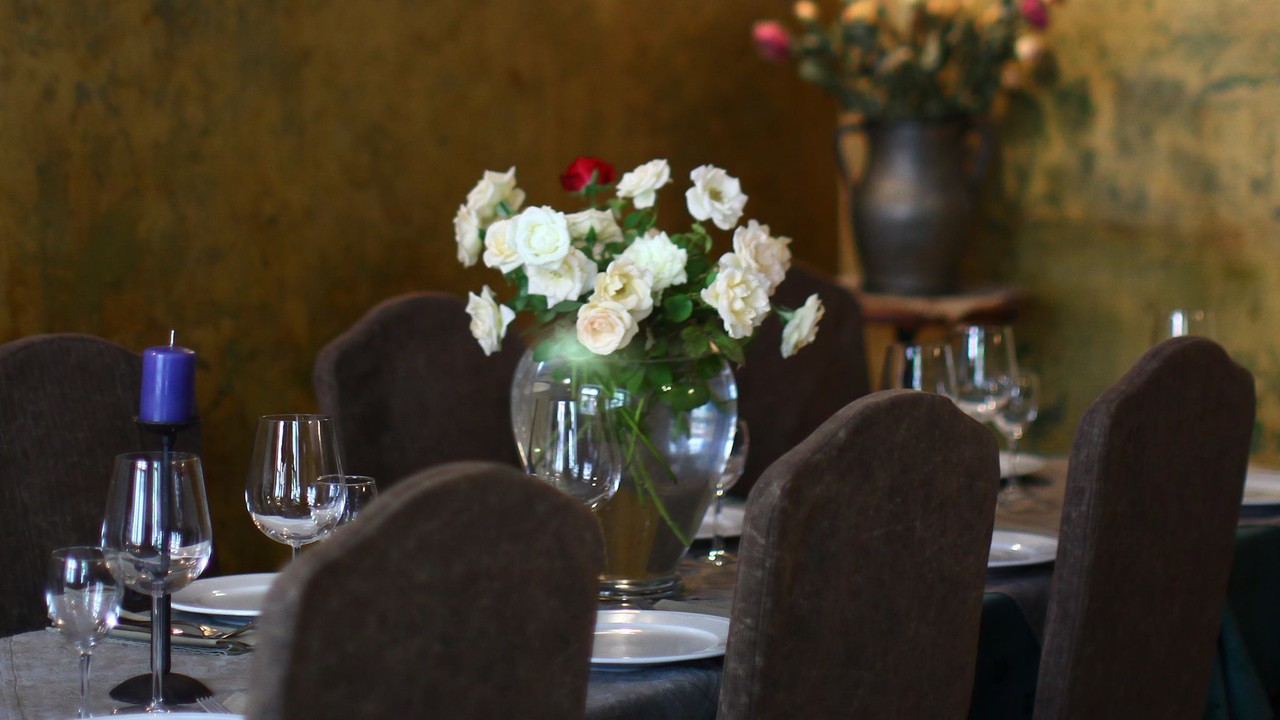 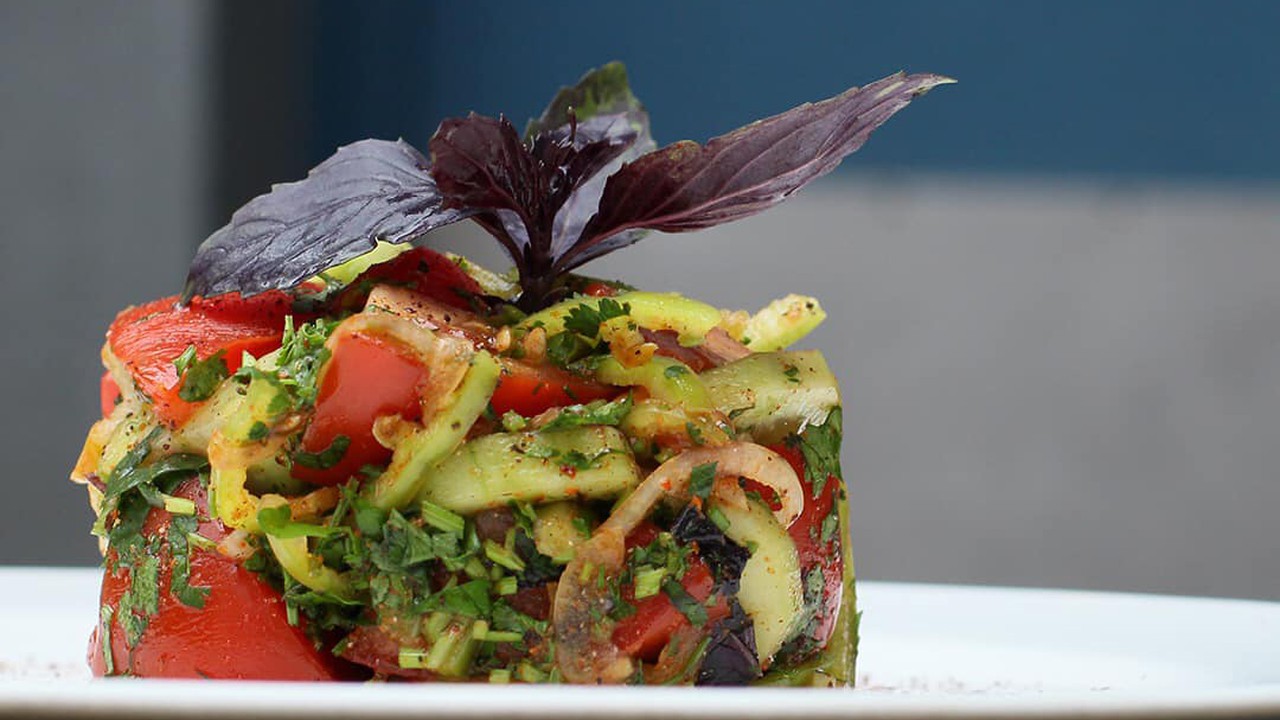 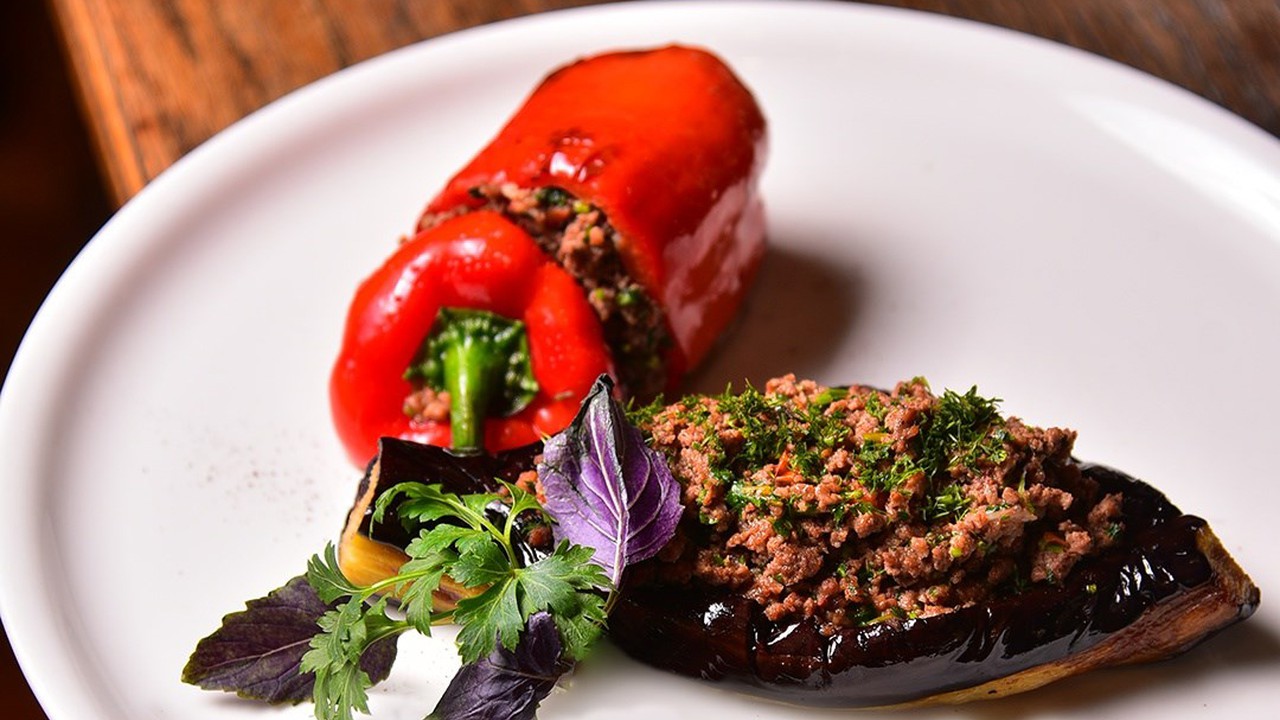 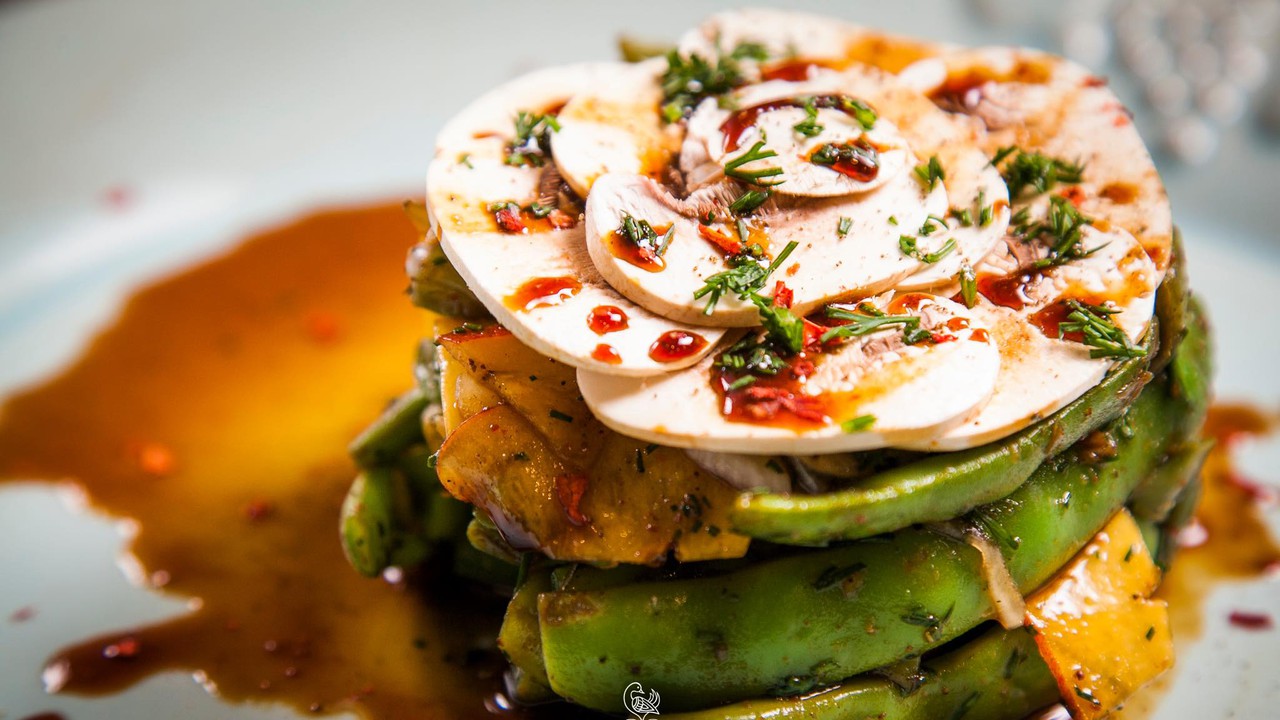 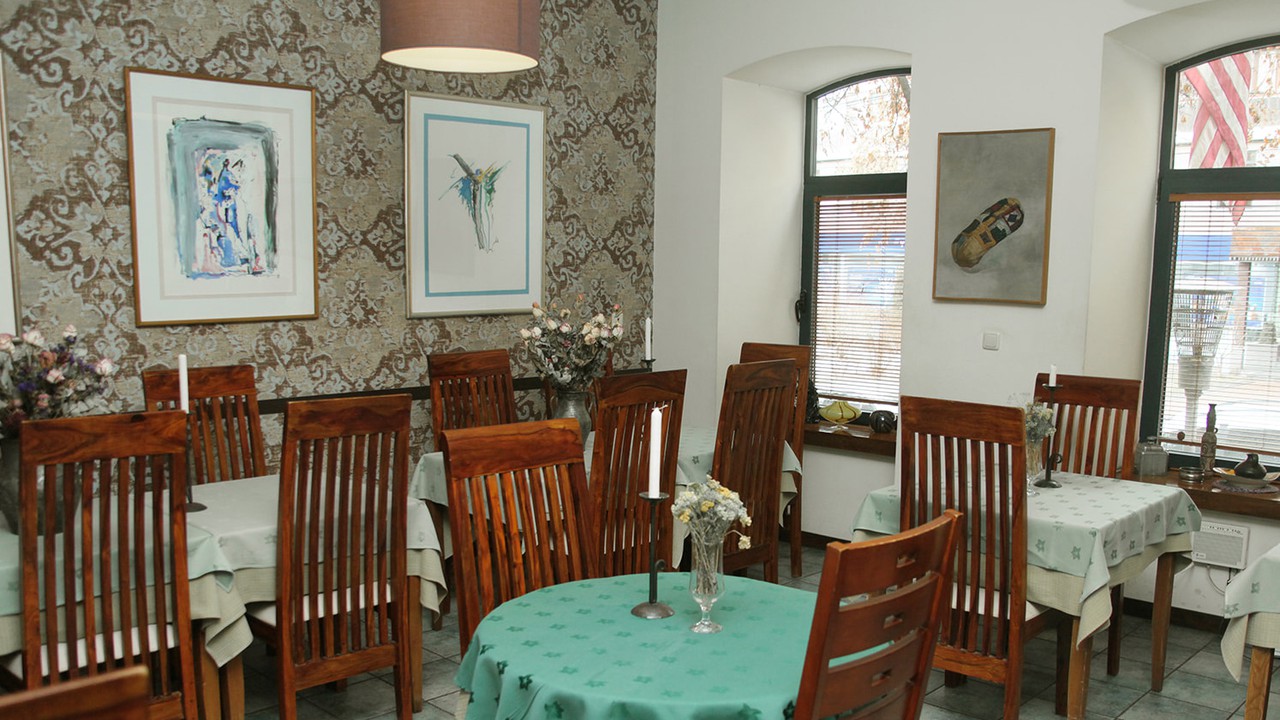 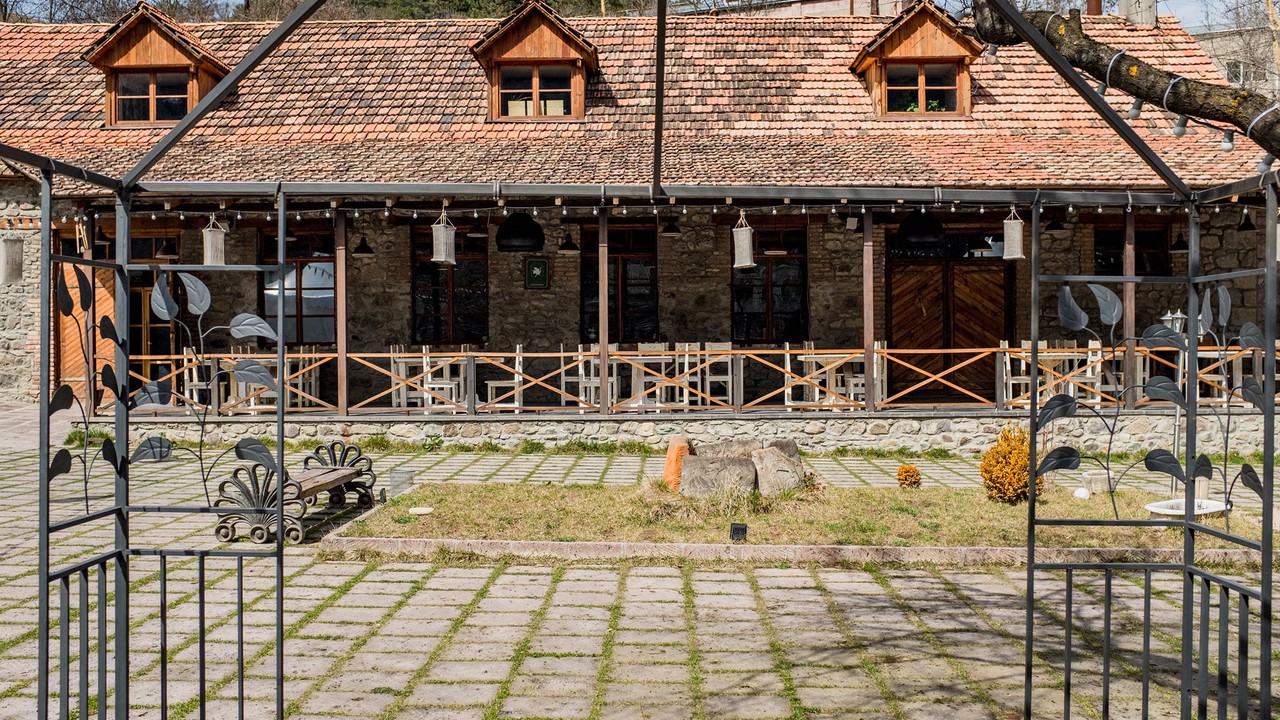 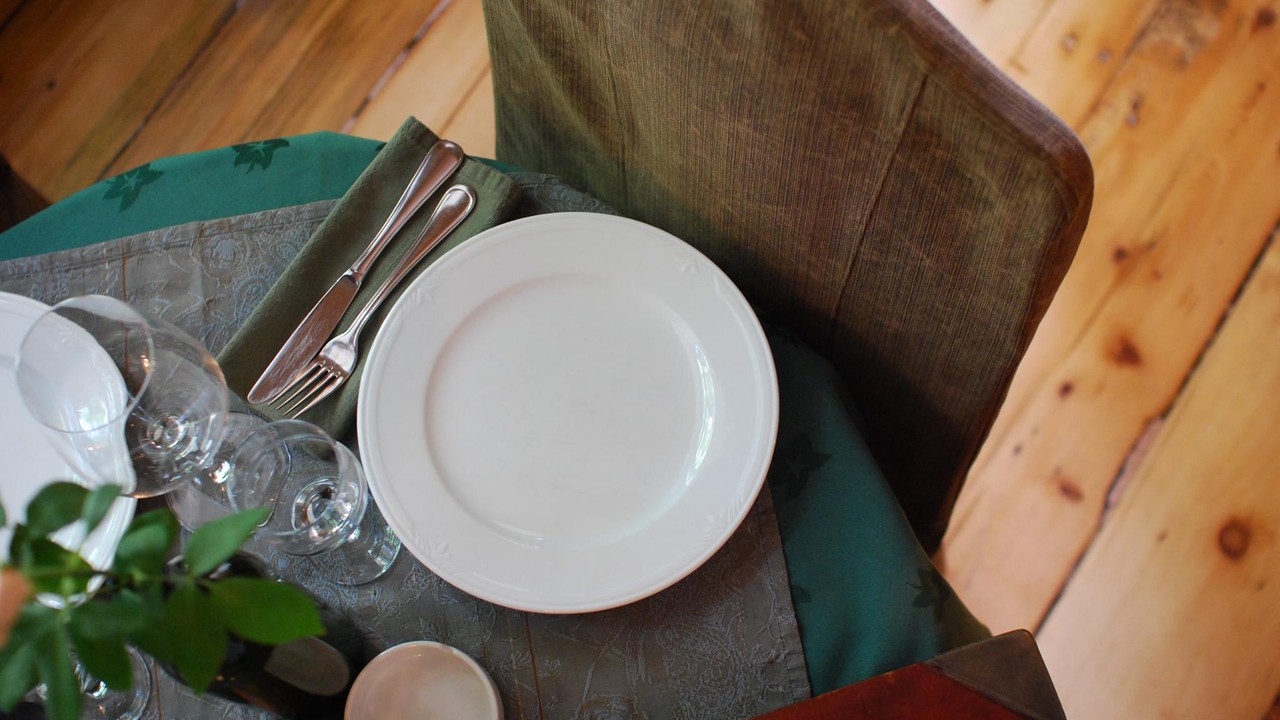 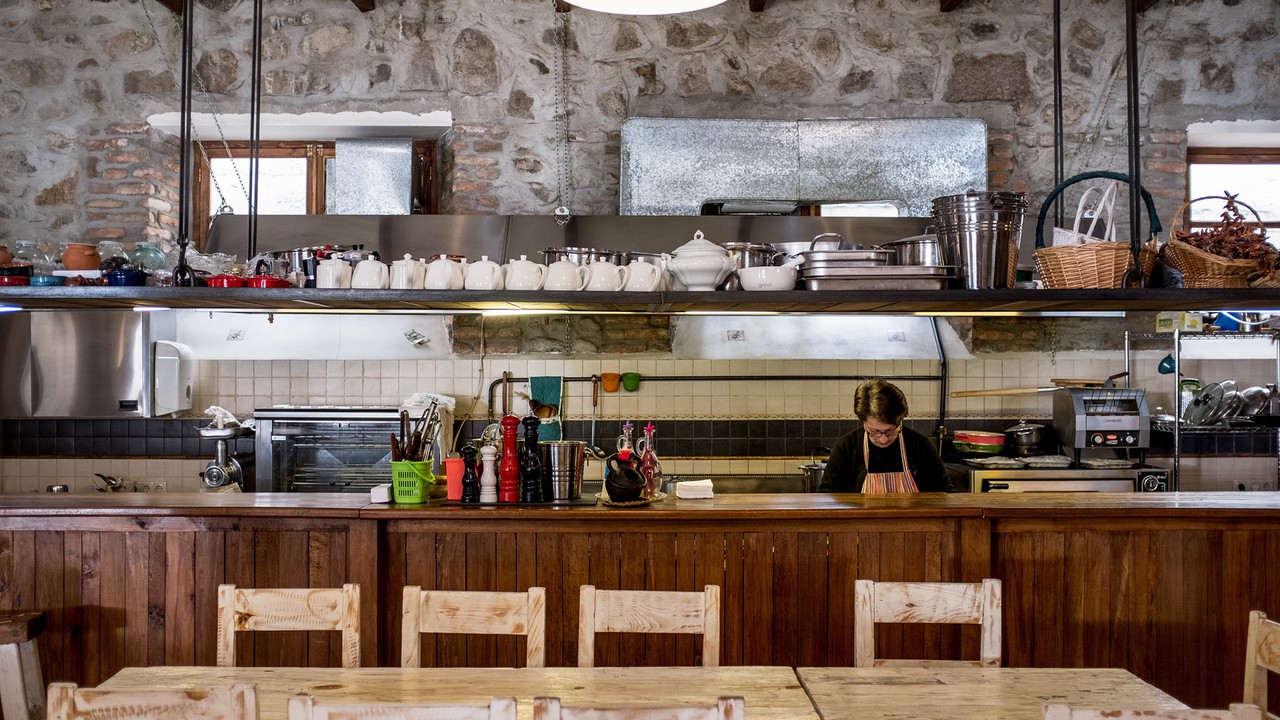 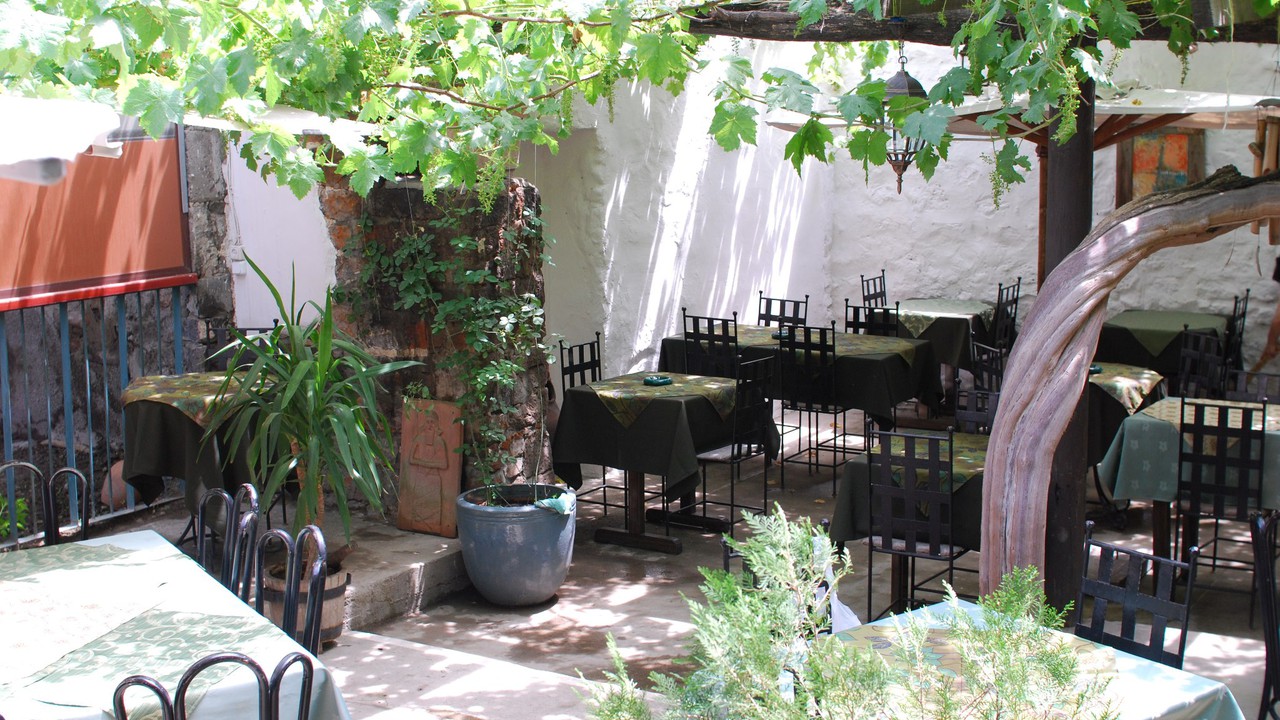 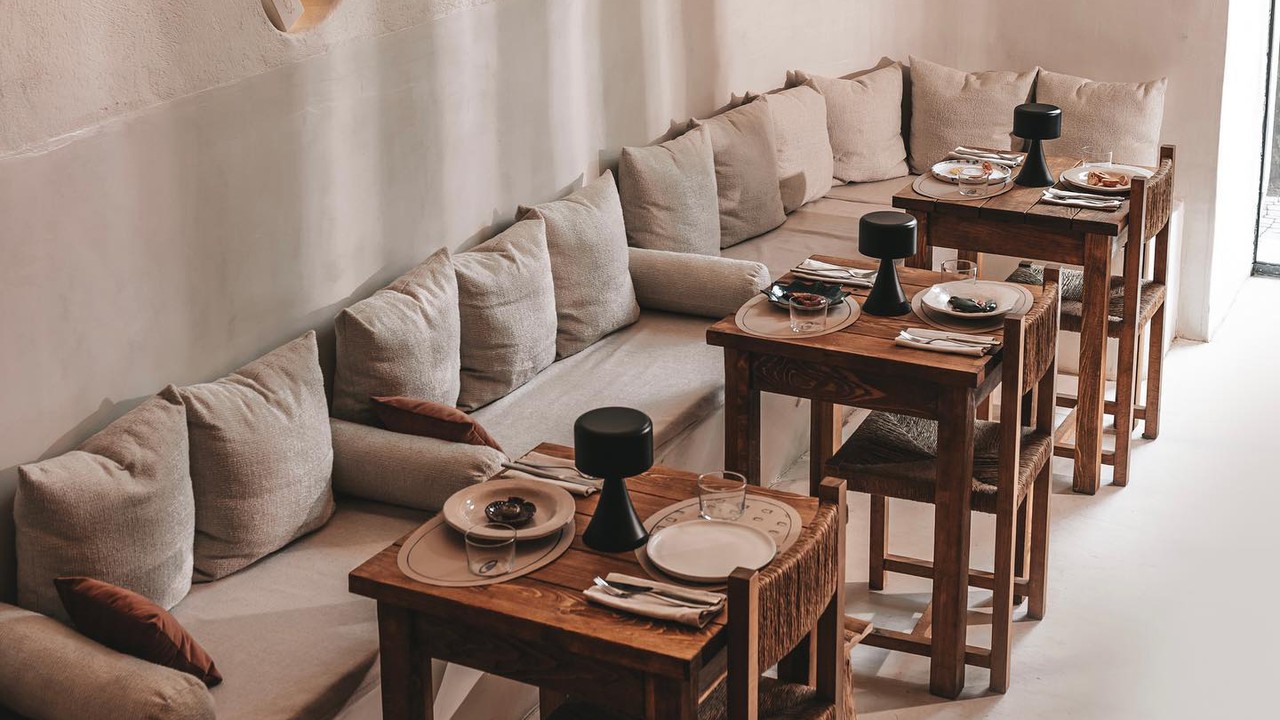 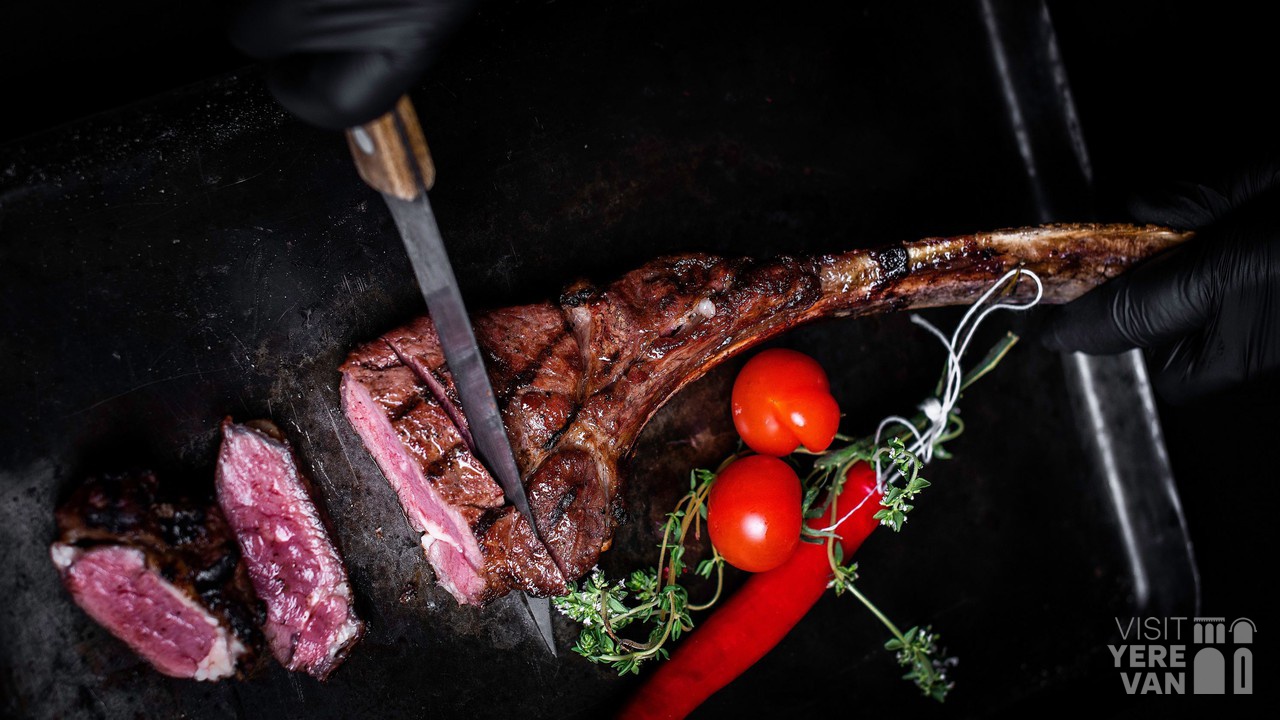