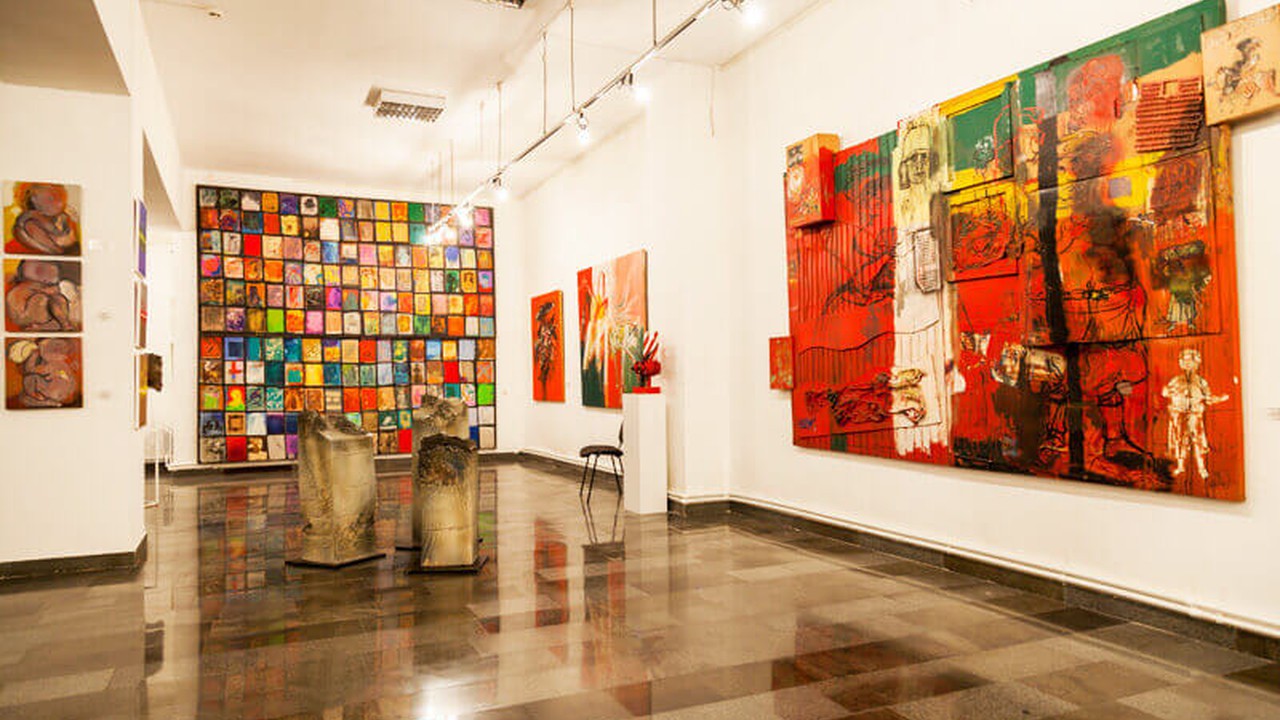 The Yerevan Museum of Modern Art was founded in 1972 by the efforts of Henrik Igityan, Yerevan Mayor G. Hasratyan and the best Armenian painters. As a specialized museum of modern art this establishment was the first not only in the former Soviet Union, but also in the whole socialist block.

In 2007 a new building was allocated to the museum where the works of the artists of middle and younger generation are exhibited.

In 2004 the museum received the works of the well-known American painter Emil Kazaz by the benefactor Grigor Muradyan, and in 2010 the sculptures of the Canadian artist Karen Petrosyan by the Kapan Copper and Molybdenum Combine.

Headed by Henrik Igityan the staff of the museum prepared a number of albums, such as “Kochar”, “A. Bazhbeuk-Melikyan”, “From Hovnatanyan to Minas”,”Museum”,”Armenian palette I”, “Armenian palette II”, “Minas Avetisyan”, “Vruir Galstyan”, “Ashot Hovhannisyan”, as well as individual catalogues of the artists of 1980s. Now the catalogue of “Yerevan Modern Art Museum” is being prepared for publication. 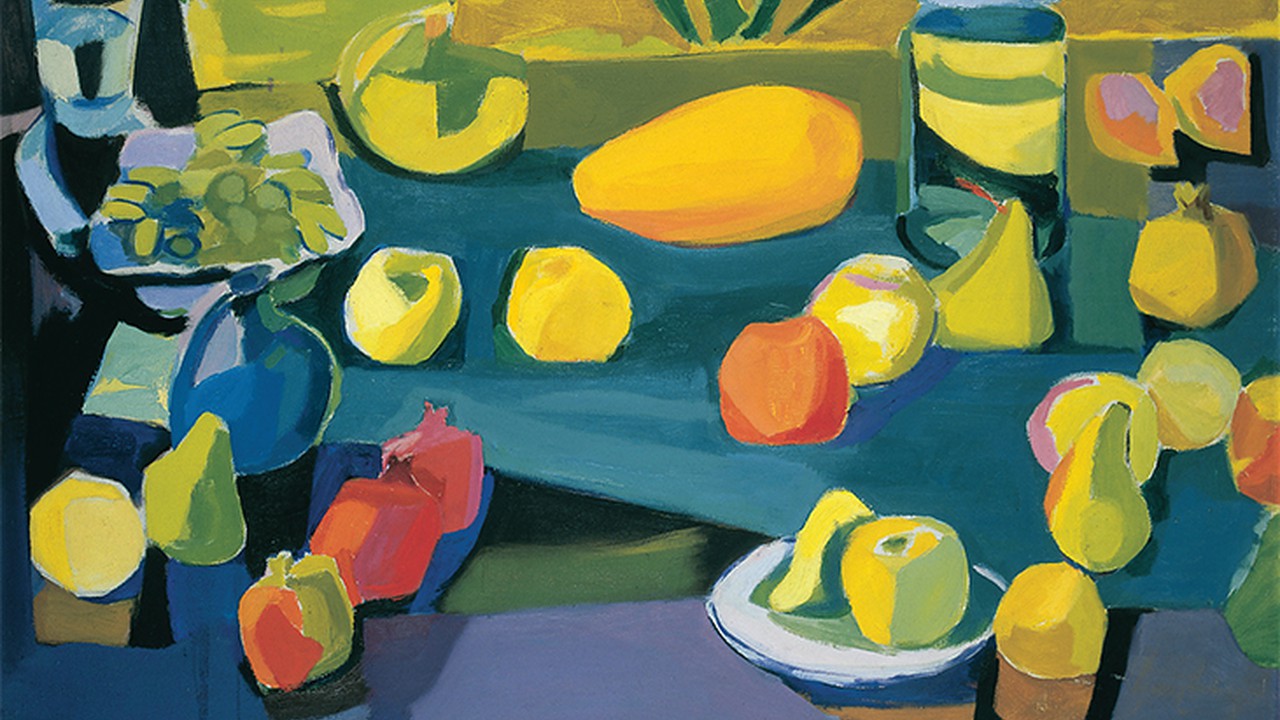 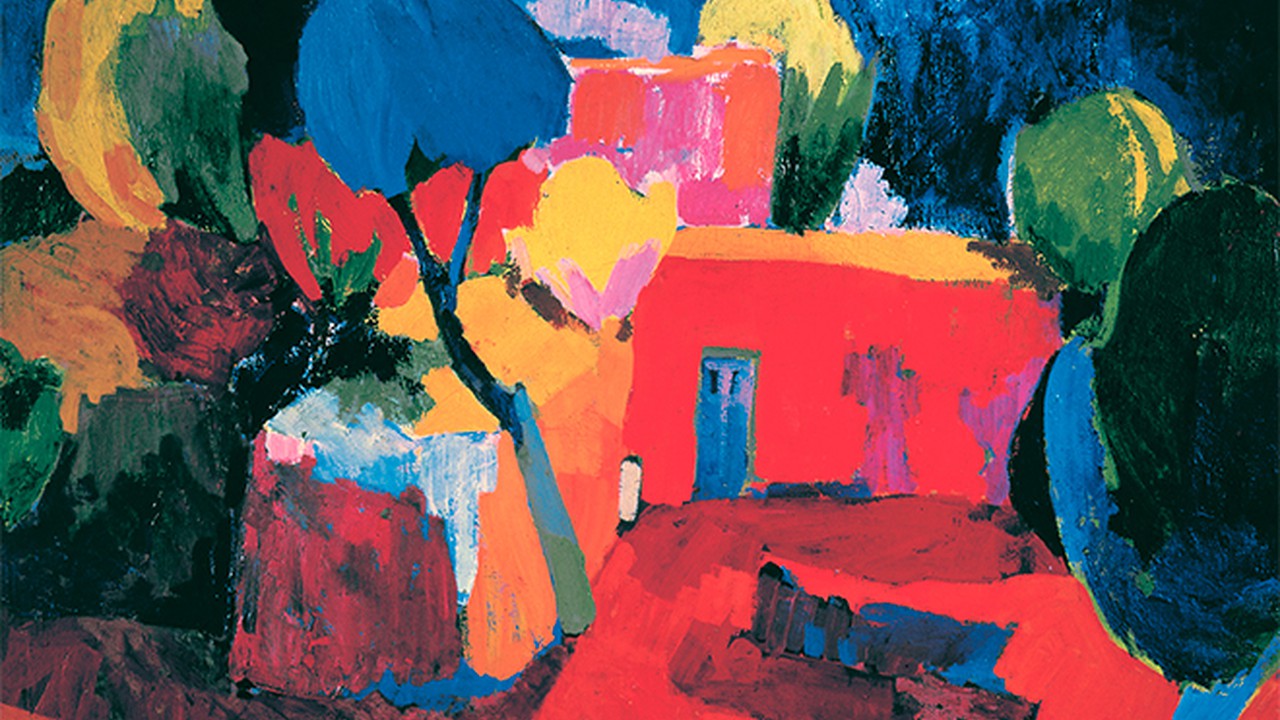 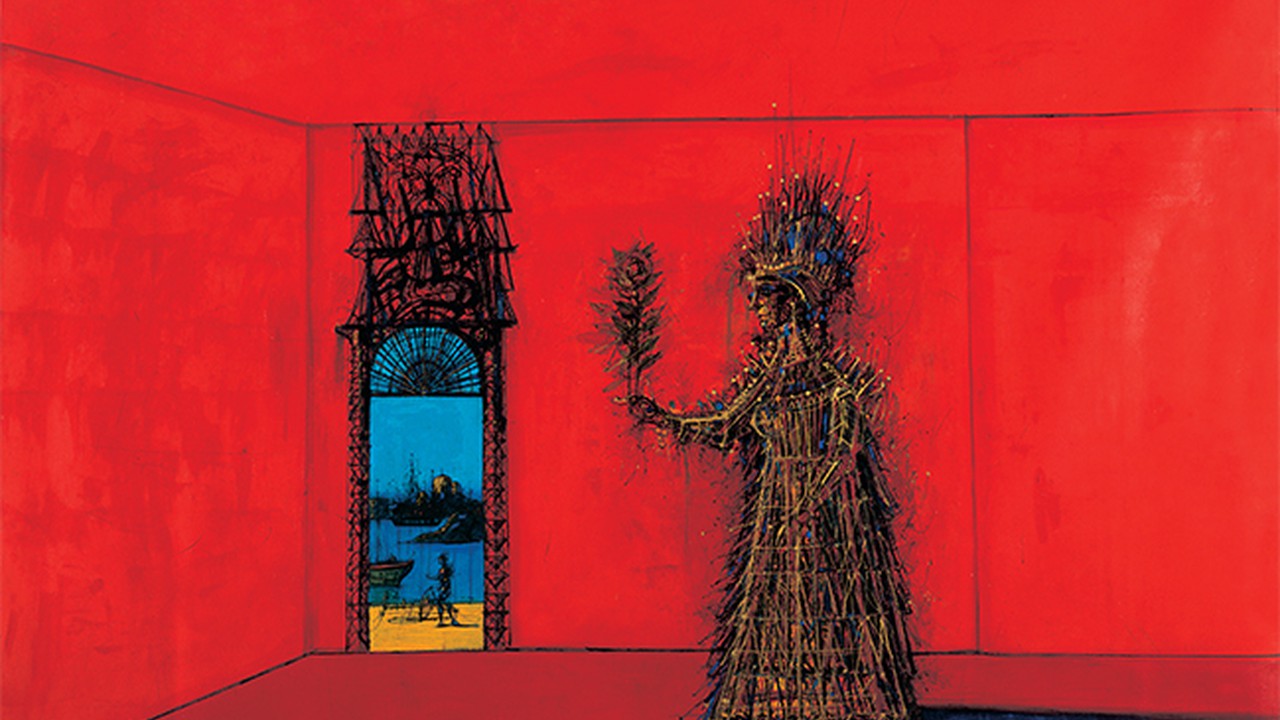 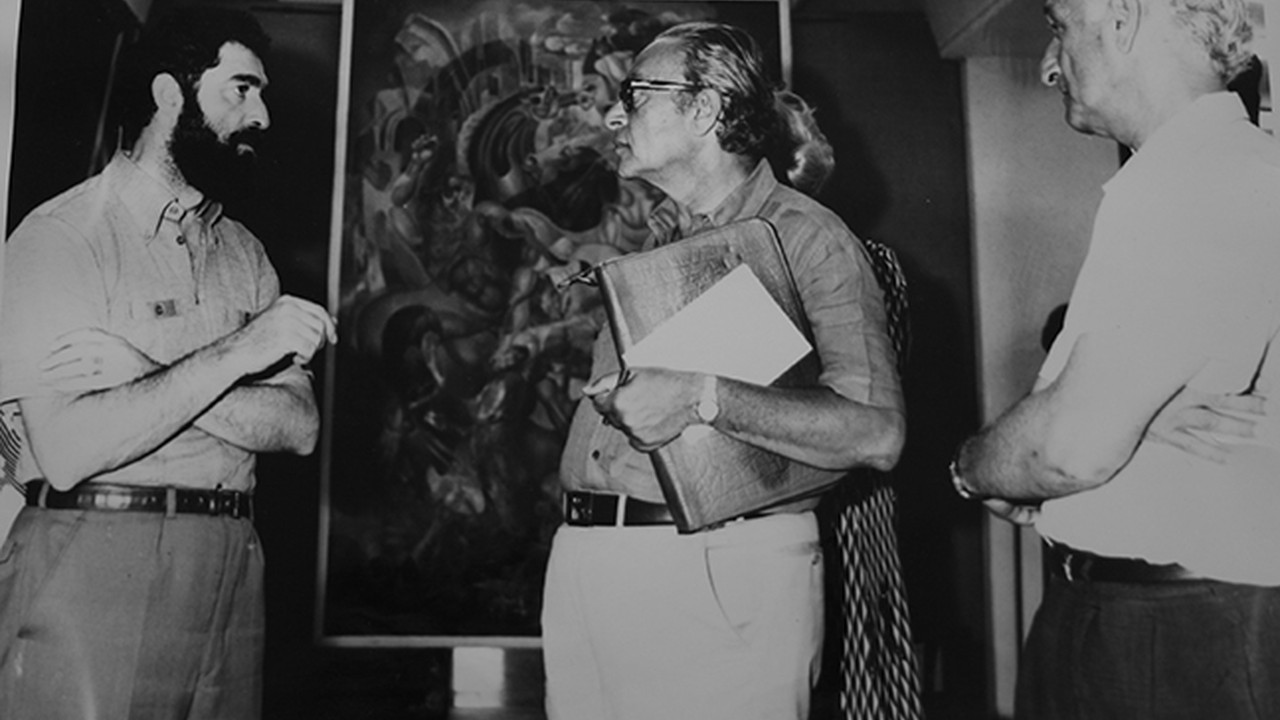 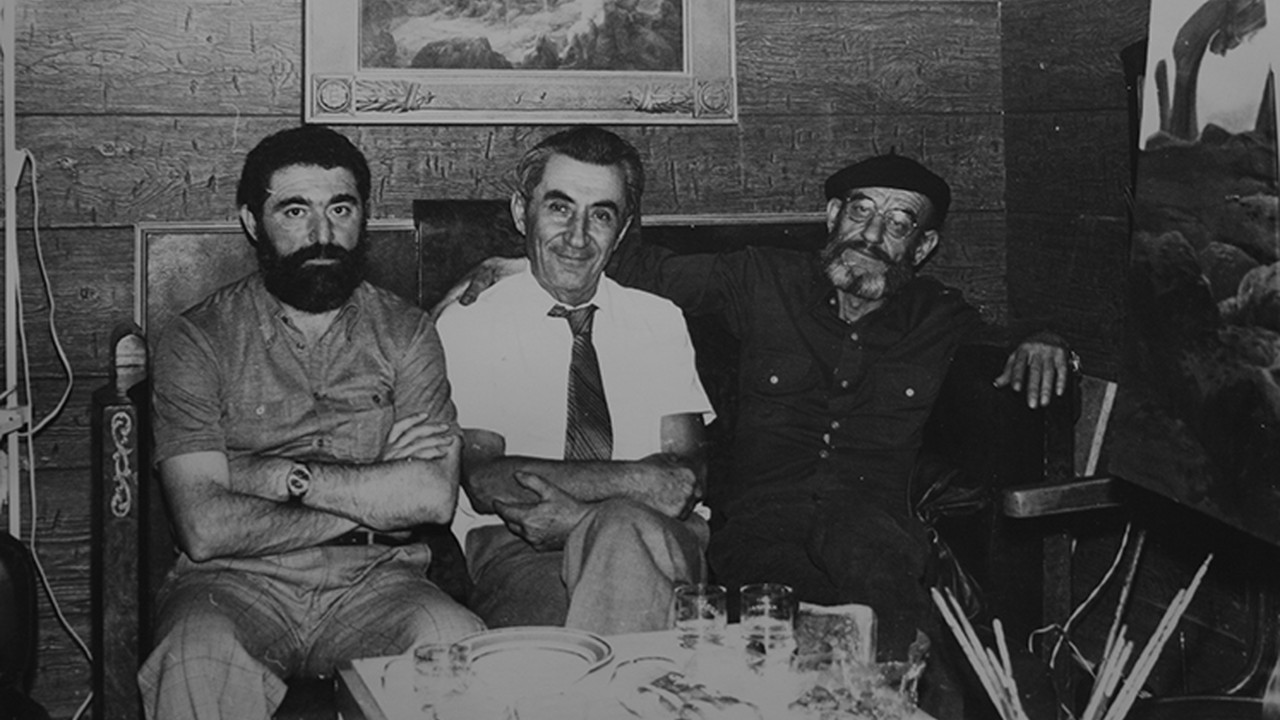 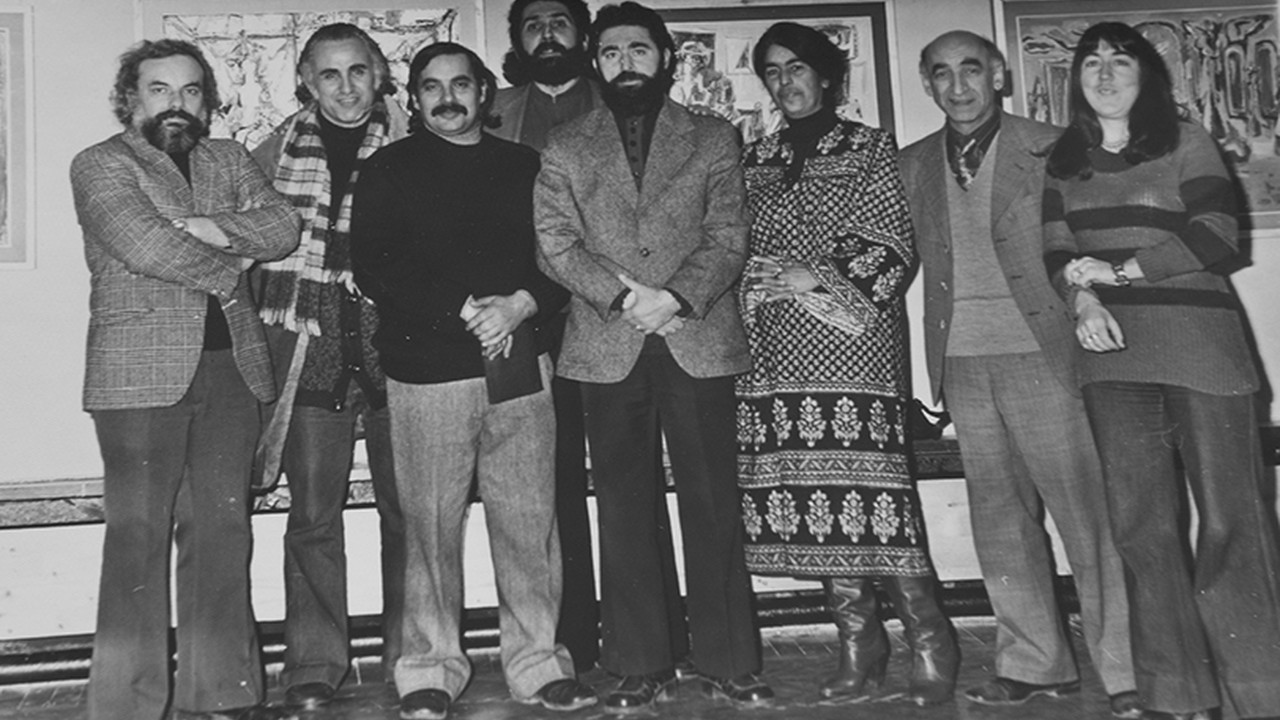 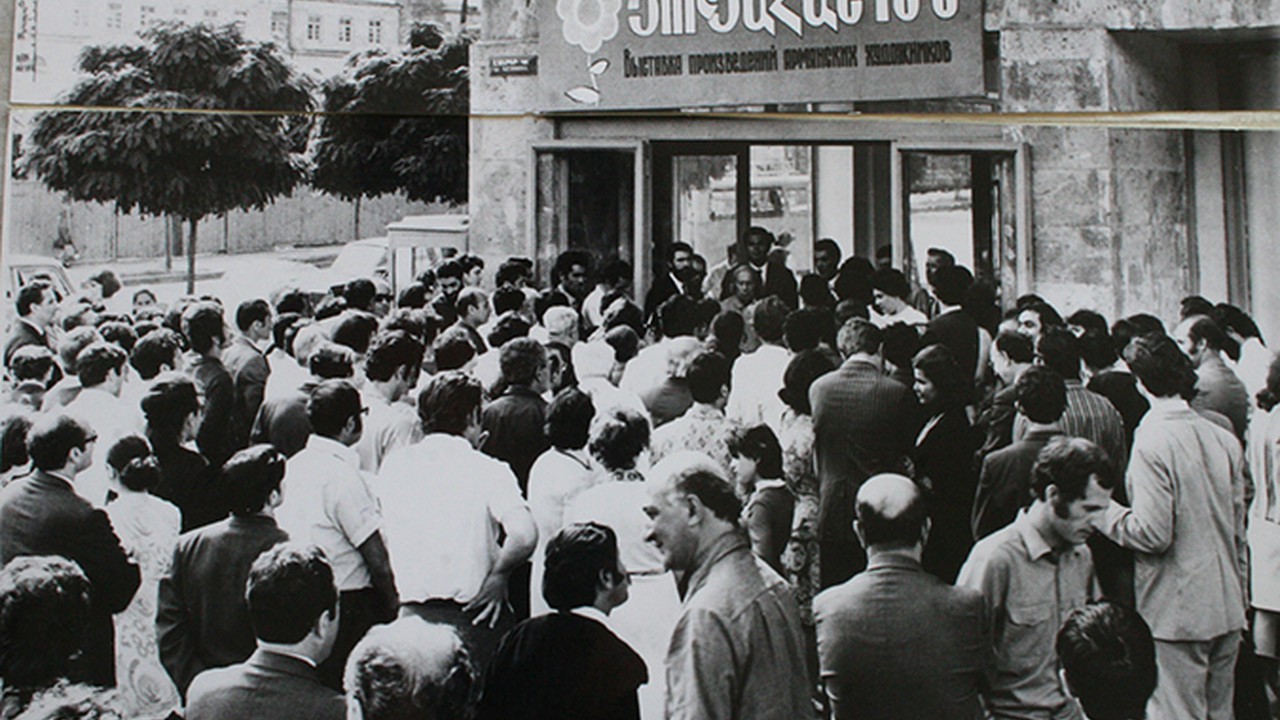 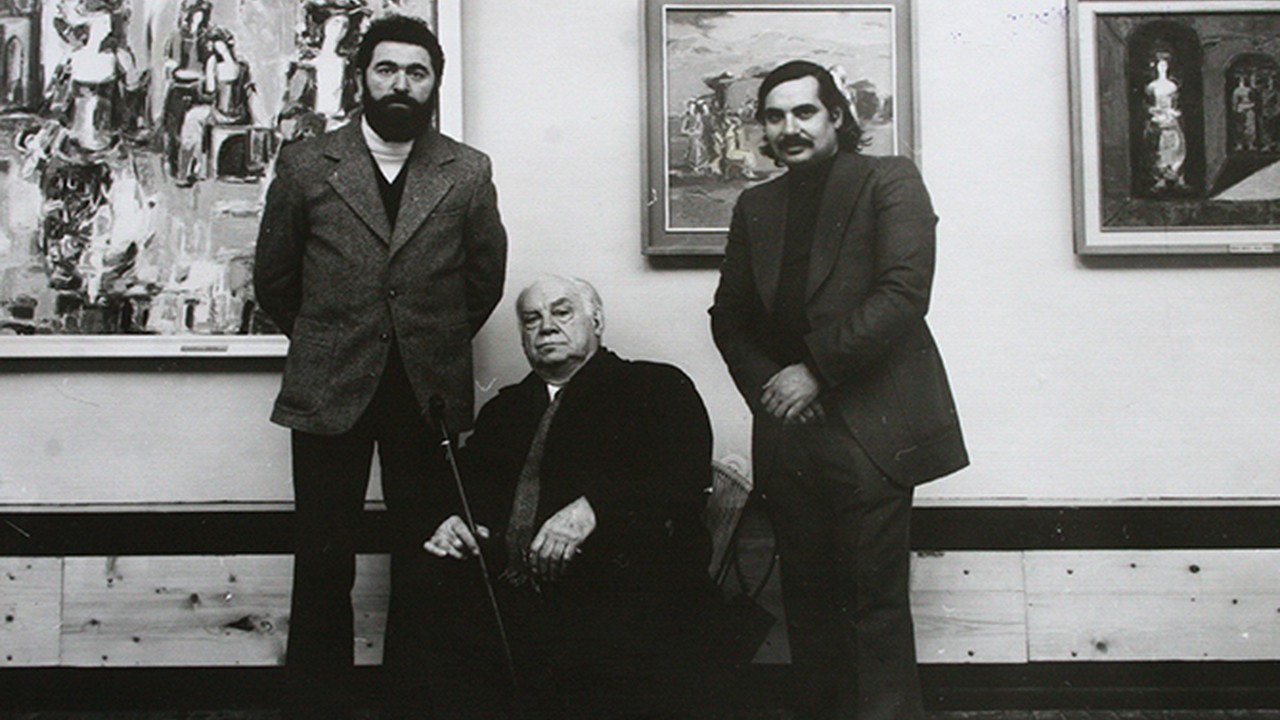 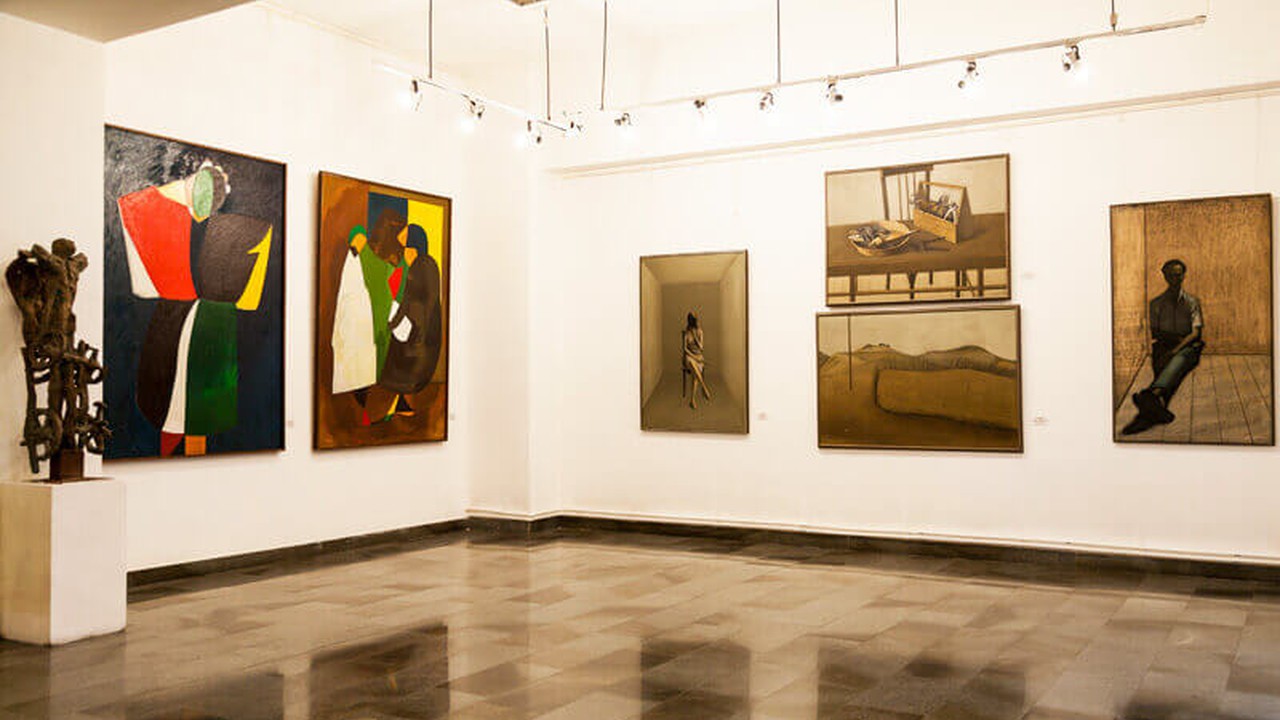 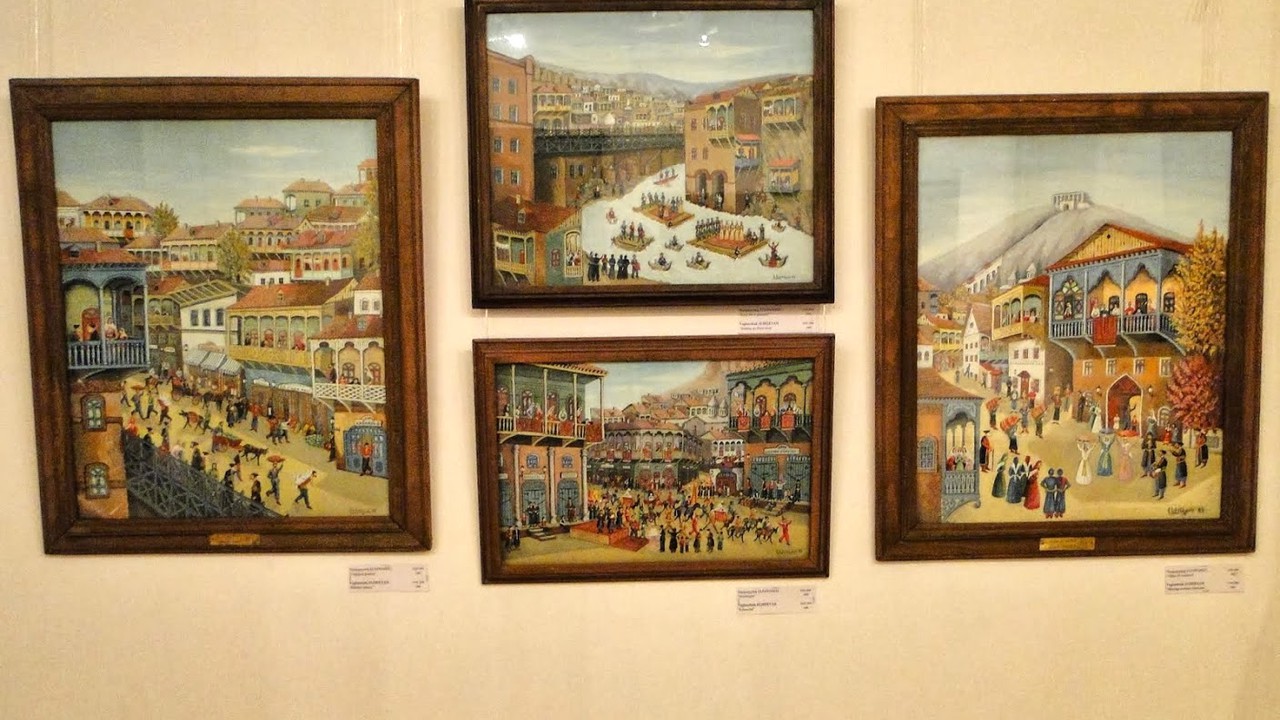 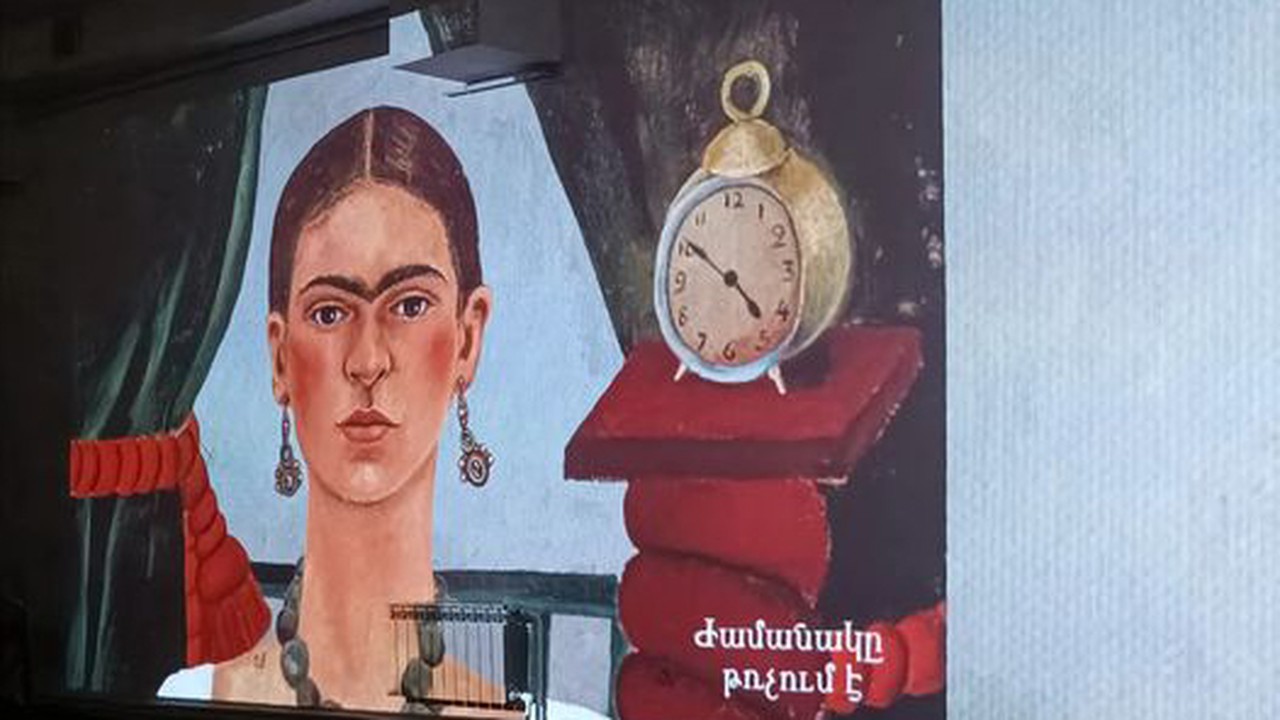 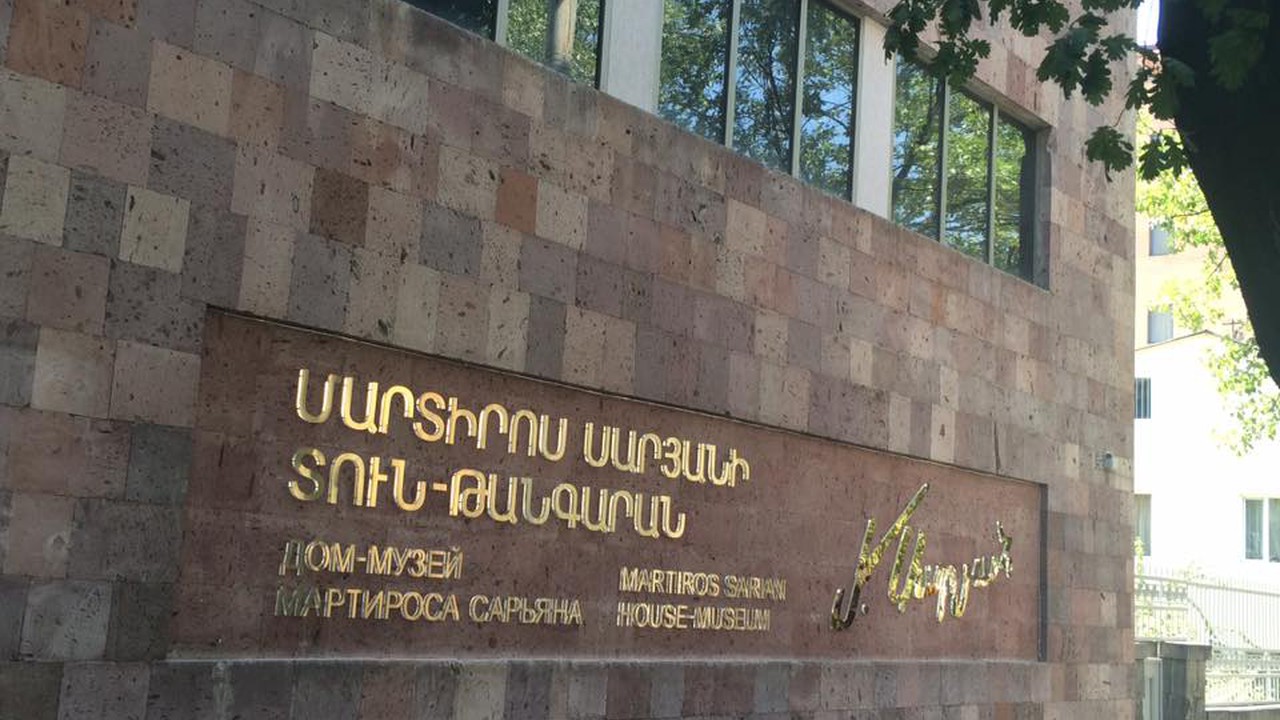 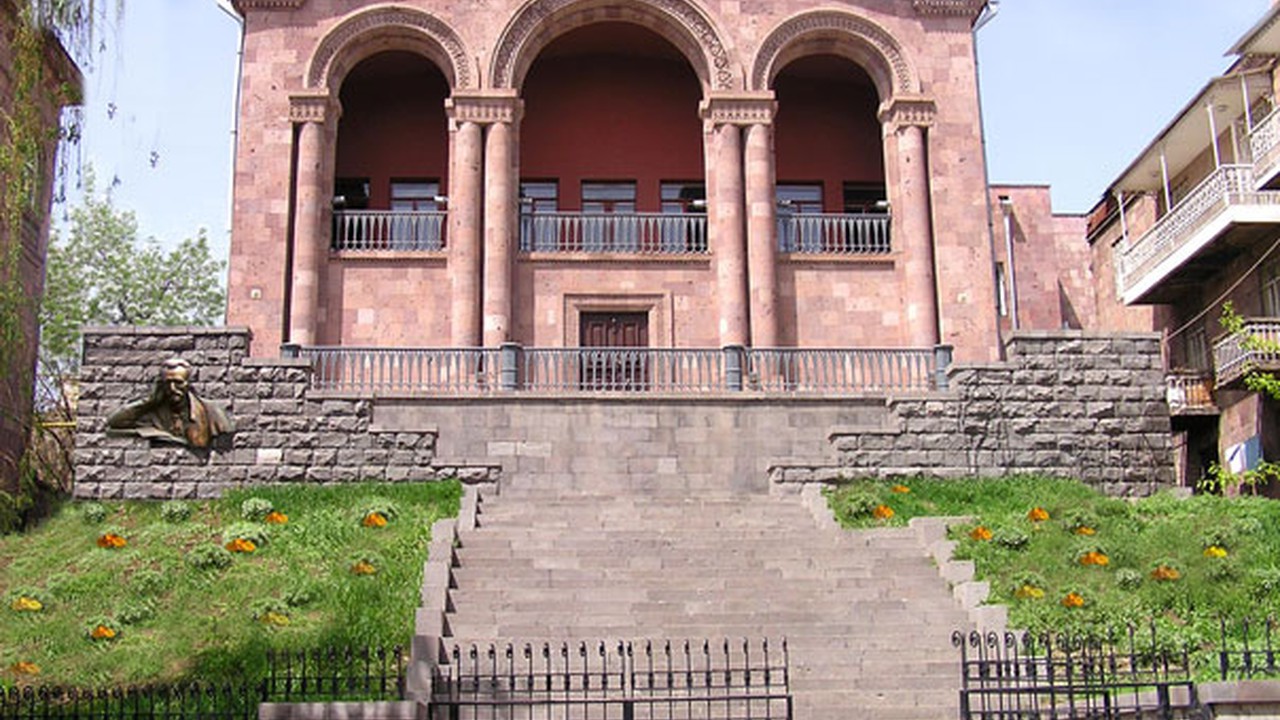