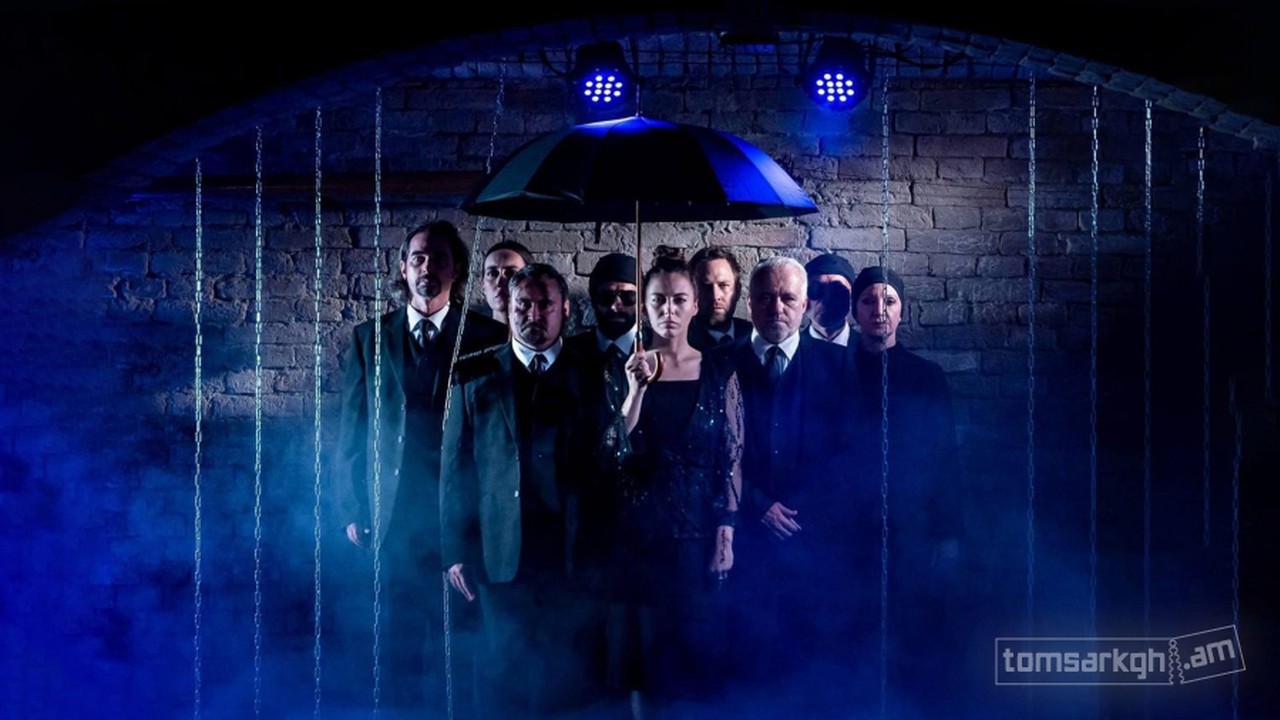 Director –Karo Balyan
The director, Karo Balyan’s Richard III is the embodiment of ruthless ambition yet with an unexpected twist: he is not hunched and limping. His physical deformity appears only when he looks into a distorted mirror. The more unscrupulously he climbs to power, the more distorted his image gets. Manoeuvering his way to the throne of England, he manipulates, seduces, kidnaps and kills all who stand in his way.

Balyan portrays this machiavellian rise to power with impeccable taste, rhythm and aesthetics. A gripping performance, where the components – acting, design, music and mise-en-scène – are in perfect harmony.