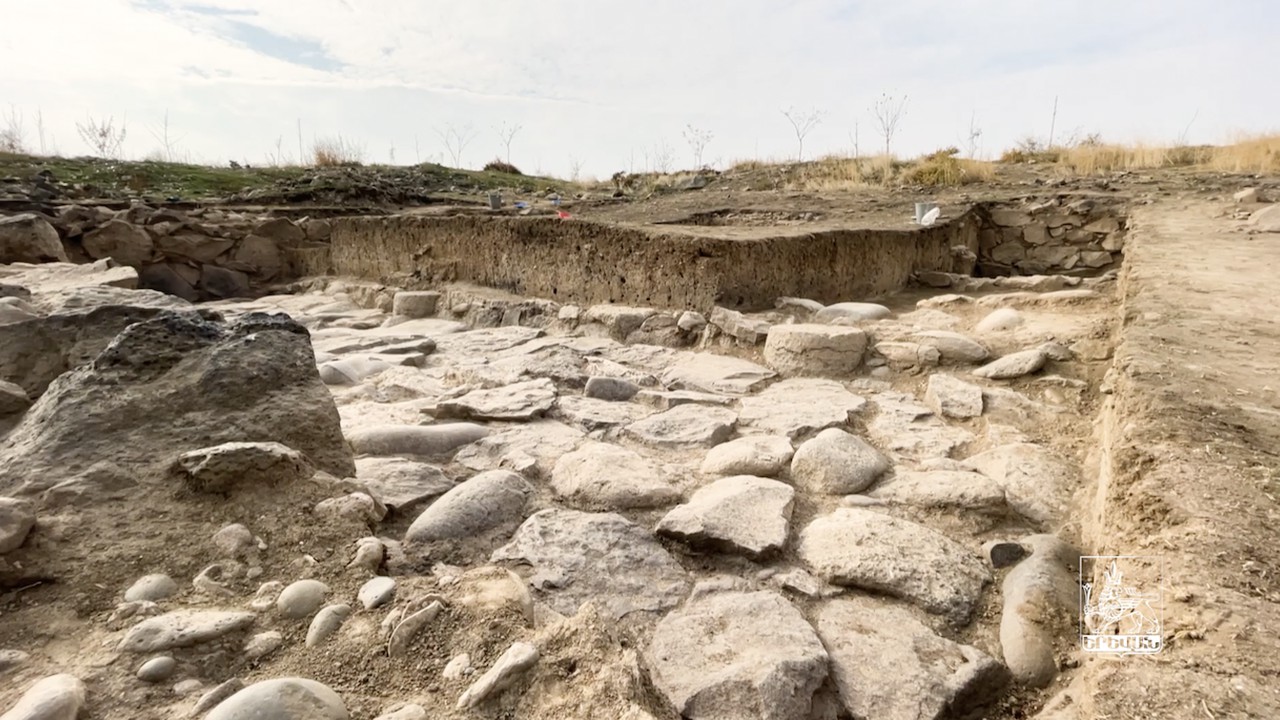 After 50-year pause the excavations restarted in the area adjacent to the middle citadel, at Karmir Blur.

It is the only similar monumental construction in Armenia so far. The architectural plan of the area and the location close to the fortress suggests that it can be a 2650-year-old caravanserai. When the archeological layers are unearthed, burnt logs can be seen which proves the occurrence of a great fire or fires caused the construction to be reconstructed.

“In the spring, after the rain we noticed contours of walls at Karmir Blur archeological site. It was obvious that it had to do with the Urartian period”, told us the deputy director of “Erebuni” historical-archaeological reserve-museum, leader of “Karmir Blur” branch Vahe Sargsyan.

“Here we have constructions with monumental walls. In fact, it is three-part construction similar to the one discovered in Urartian Bastam settlement in the territory of today’s Maku town, Iran. It is a royal stable which might be used as a caravanserai as well. It consists of three parts: the wall, the paved floor, then a shorter wall with anchors of a round column with logs on them used for the roof. Inside there is a spot where people used to walk and its mirror image on the other side. The wall is really strong”, said the director of “Erebuni” museum Mikael Badalyan adding that the it had become possible to restart the excavations due to the donations made by the Centre of Winemaking of Armenia.

Fragments of pottery, fossils of animals were discovered during the diggings as well.

Mikael Badalyan gave some details of the diggings. According to him, the findings include bones of a horse, teeth of an ox, bones of some cattle. Special examination of the earth will be carried out in Kopenhagen to separate animals’ DNA from soil. The samples will be sent to one of the most influential laboratories of Germany.

The excavations are to be continued next year. It is important that the findings be covered with special materials to preserve them and show to visitors.

“Karmit Blur” (Red Hill) is one of the most important archaeological sites of Yerevan and it should be brought to proper order, the infrastructure should be developed so that the whole are could become presentable. Wide-scale activities have been carried out during recent 2-3 years. Unfortunately, Karmir Blur used to be used as a dump for building wastes and it took lots of efforts to clean up the area. The budget of the coming years includes improvement of Karmir Blur . By the way the design for improvement was offered within the scope of “Active citizen” platform”, said Yerevan Deputy Mayor Gayane Melkom Mekomyan.

After the improvement the area will become more presentable and convenient for public. The Municipality also plans to build a museum complex in this area.

The excavations at Karmir Blur are of high importance to reveal the rich heritage of our country and to present it to the world. 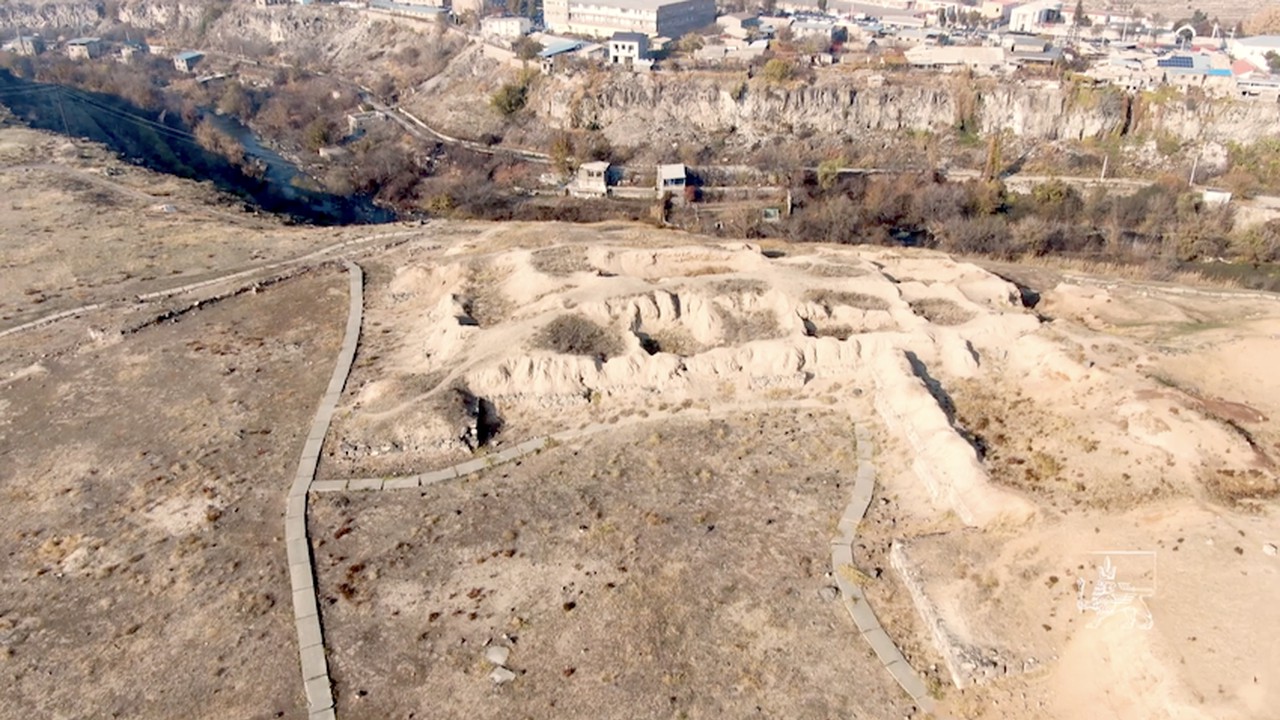 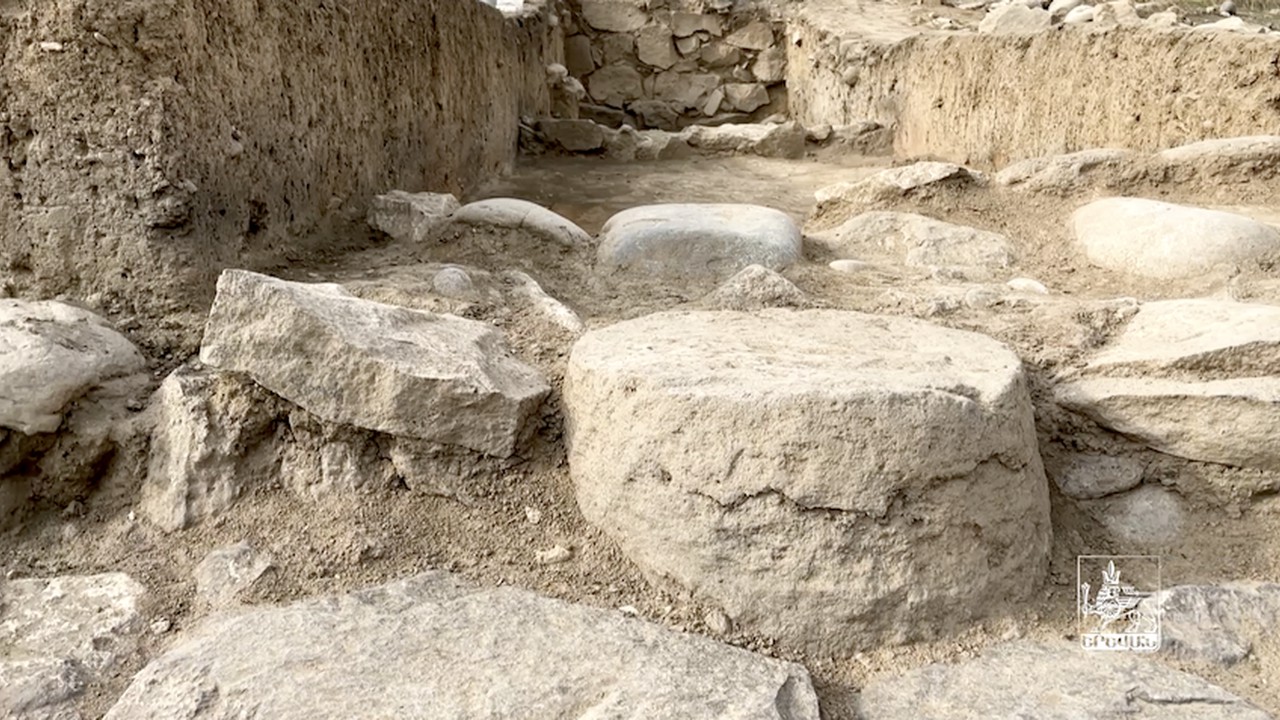 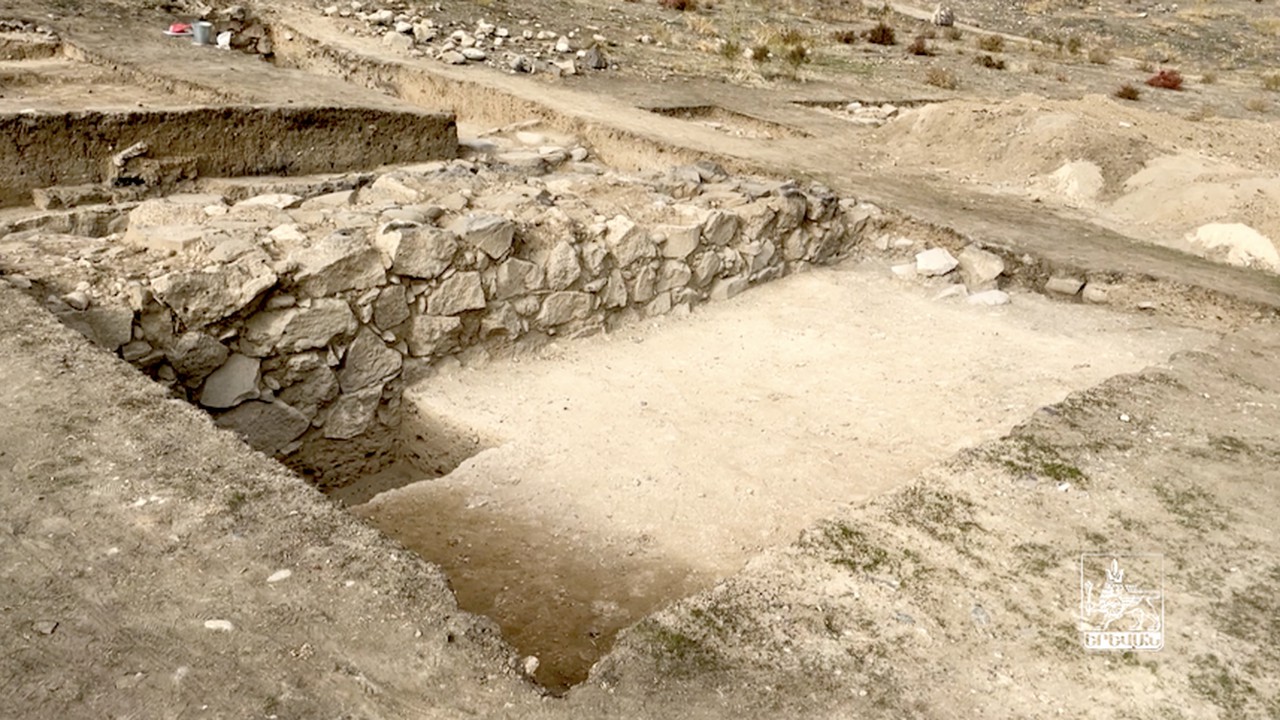 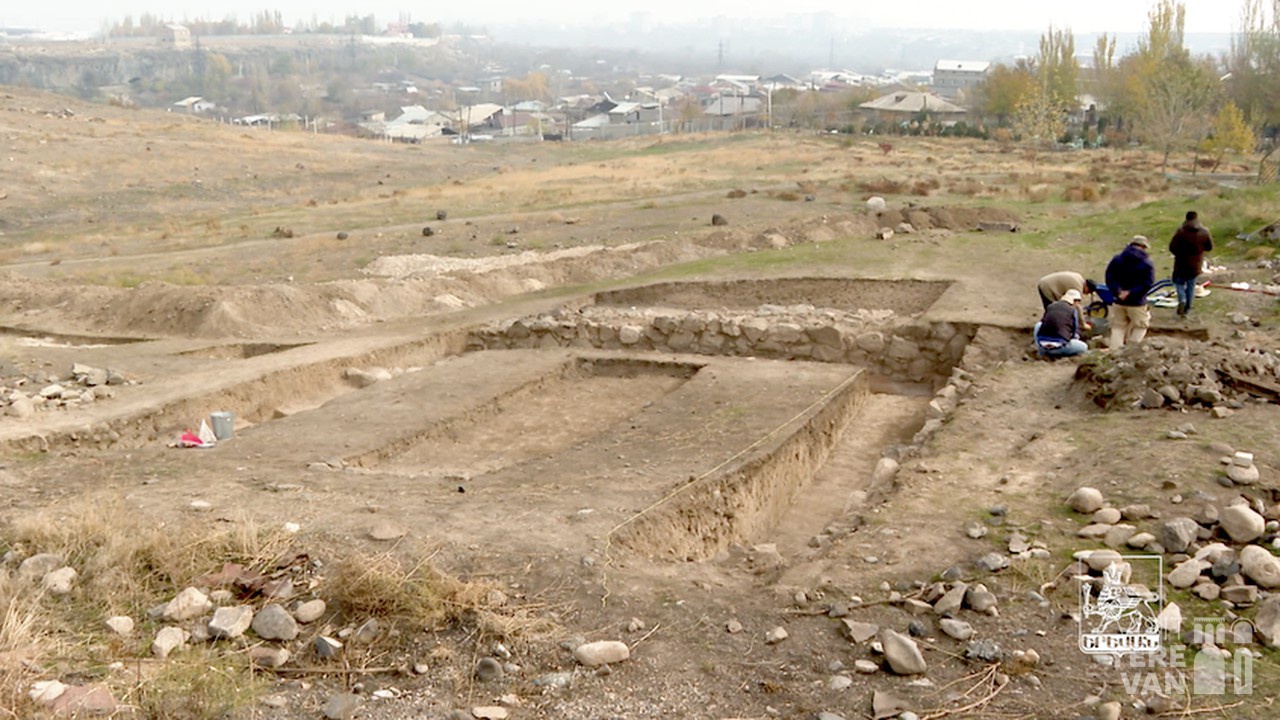 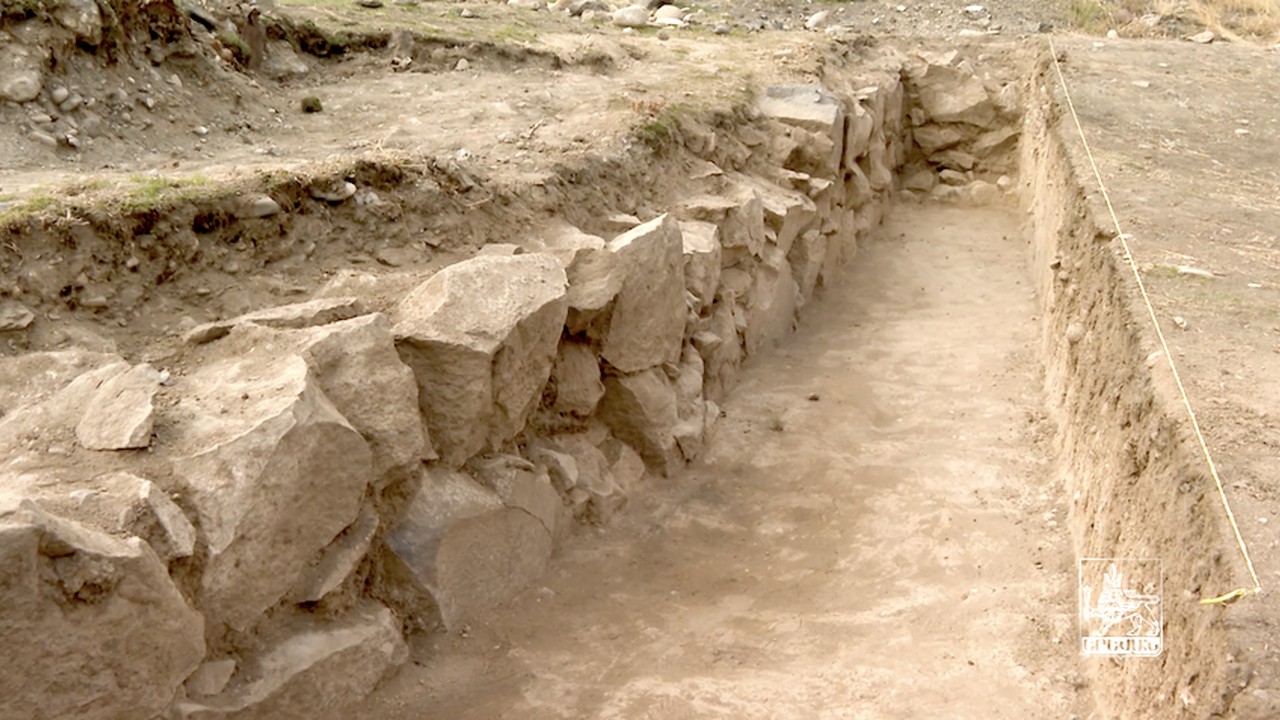 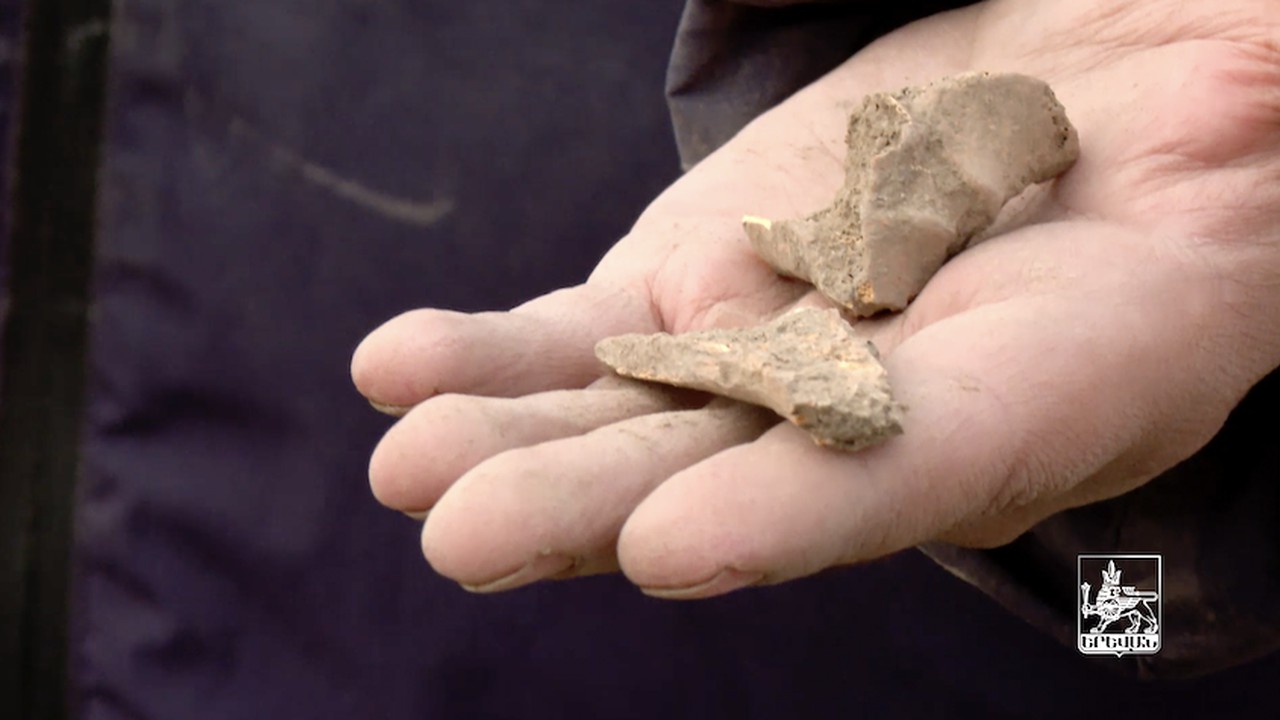 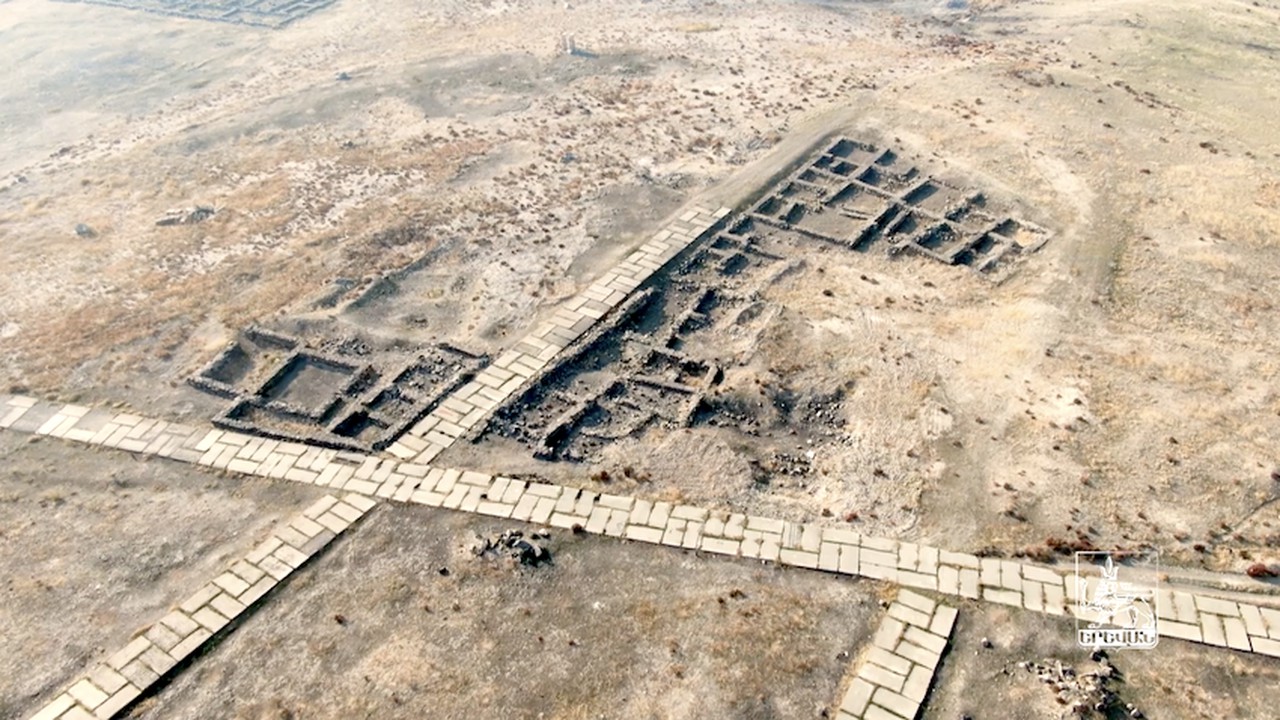 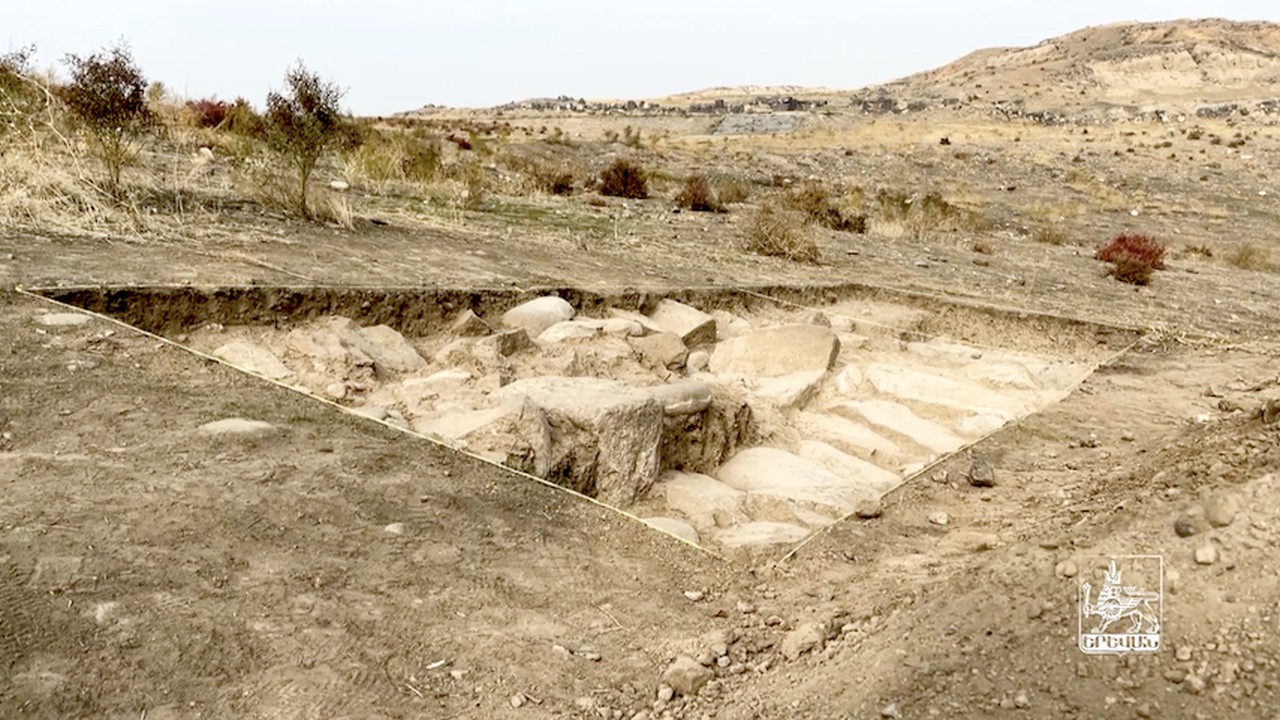 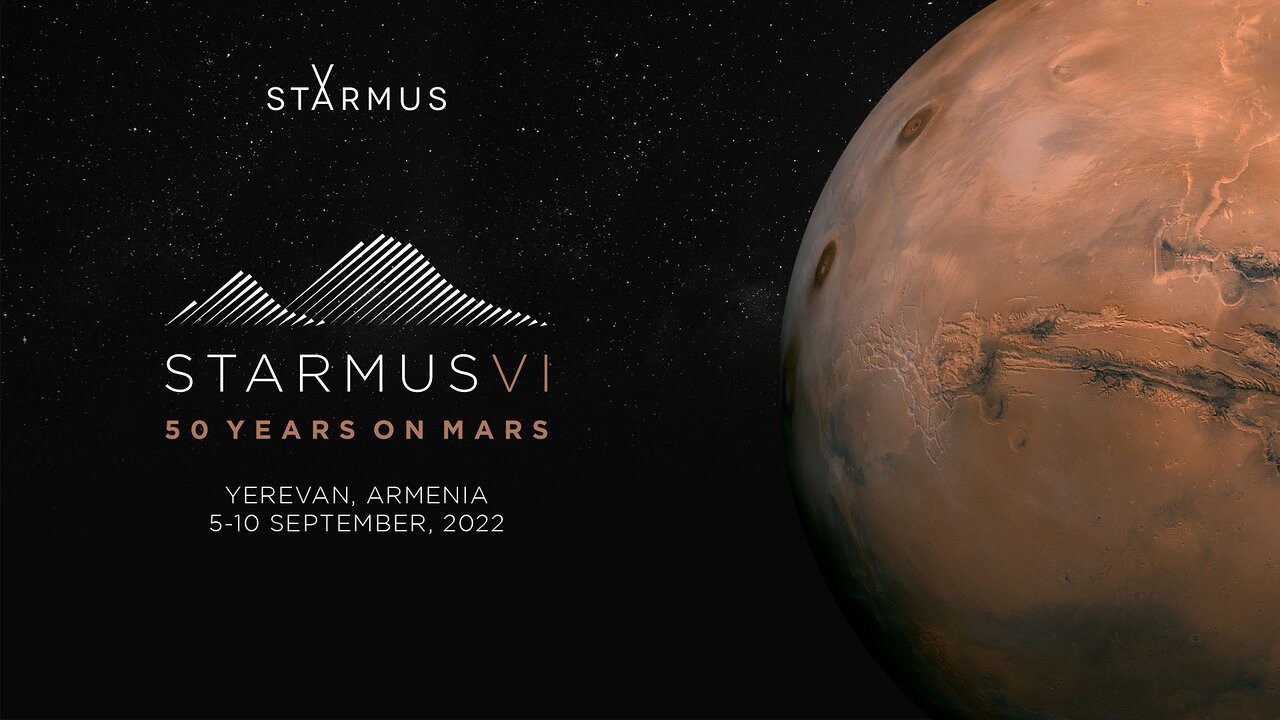 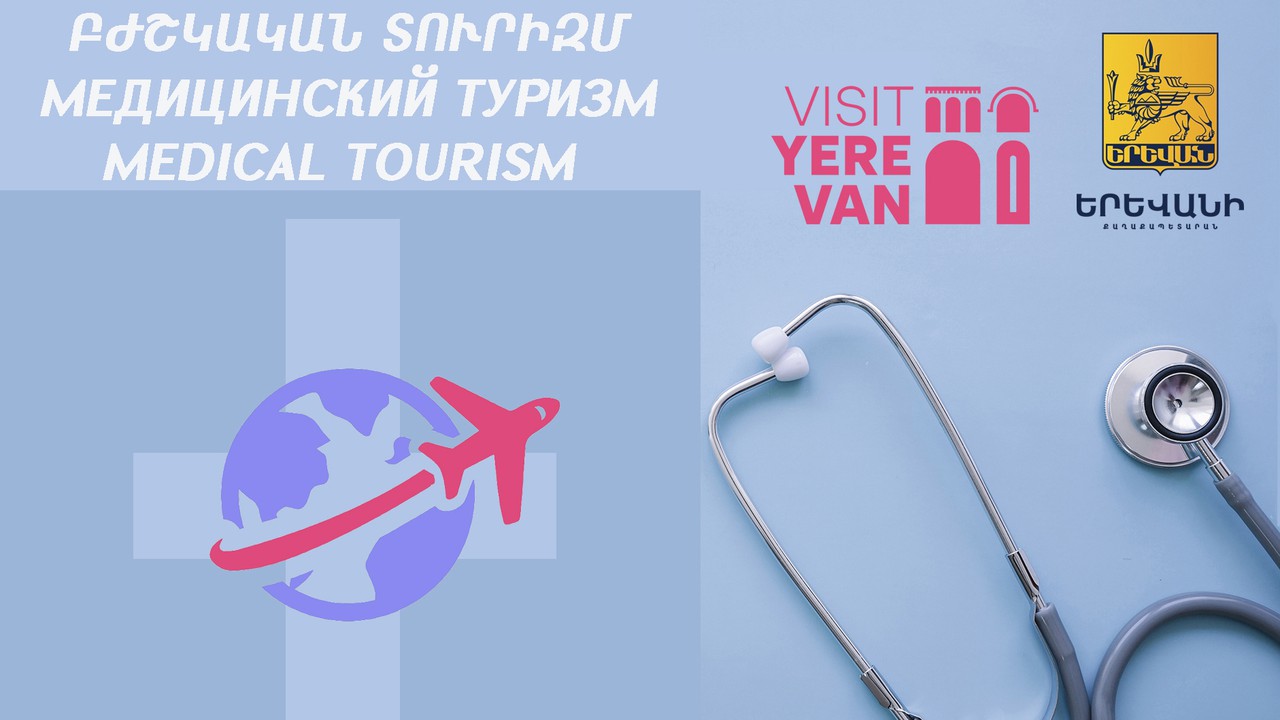