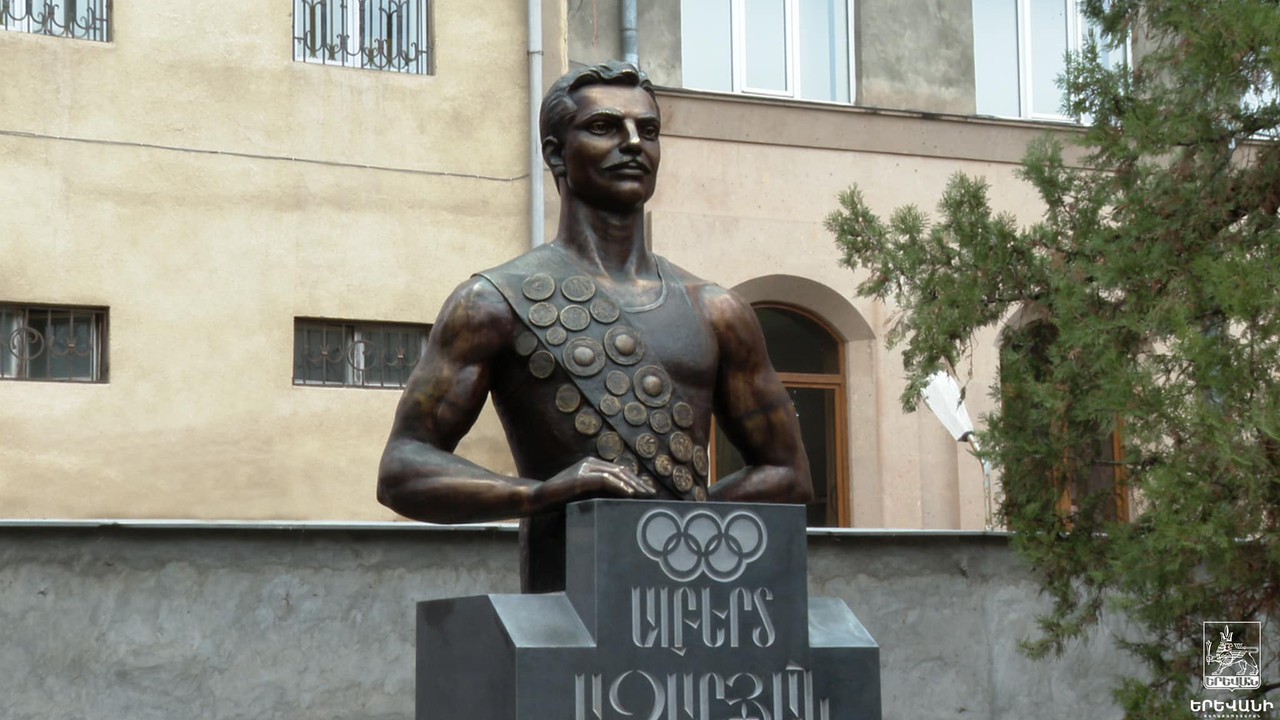 On December 1, 2022, the bust of the triple Olympic champion, world-famous gymnast Albert Azaryan was opened in the courtyard of the Youth and Children Sport School of Gymnastics of Olympic Reserve after Albert Azaryan.

The author of the bronze bust of the living legend Albert Azaryan is sculptor Gerasim Shahverdyan, a member of Artists’ Union of Armenia.

Albert Azaryan is an honored master and coach of sports as well as a prominent figure of the USSR.

According to the certification of the International Gymnastics Federation, the complex of exercises performed by him on rings was officially named "Azaryan Cross".

He is an honorary Chairman of the National Olympic Committee of Armenia. 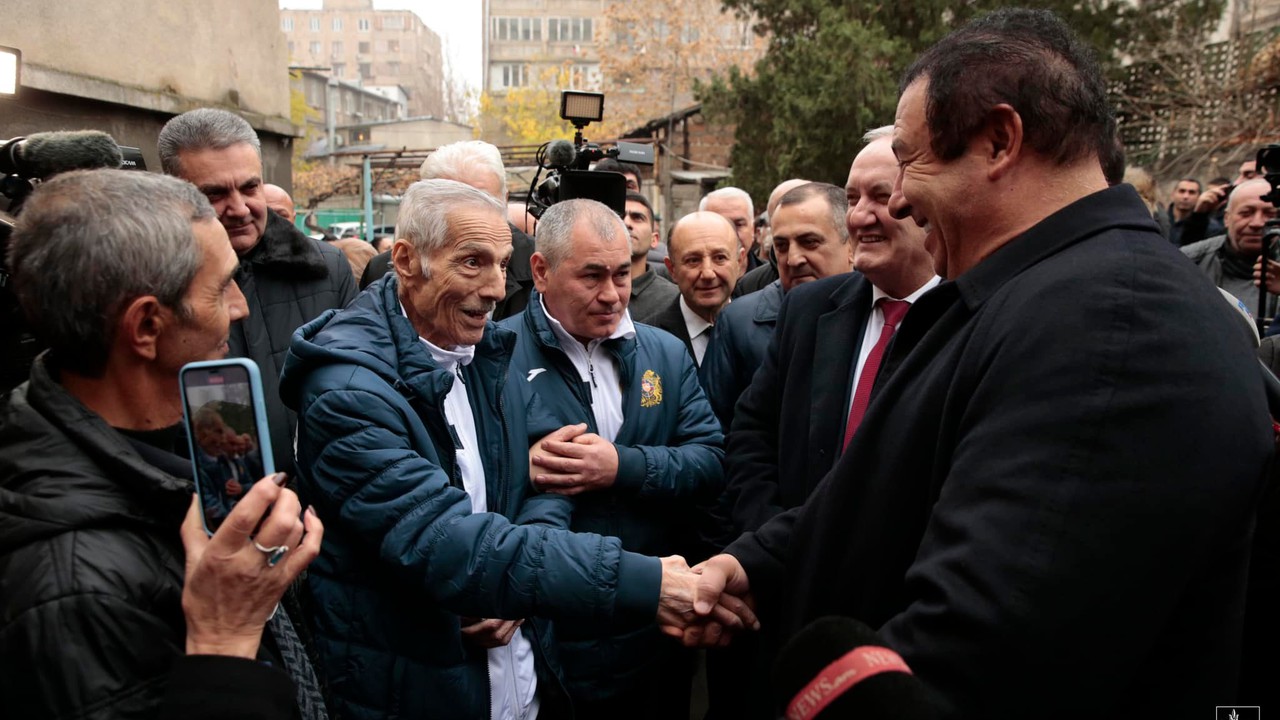 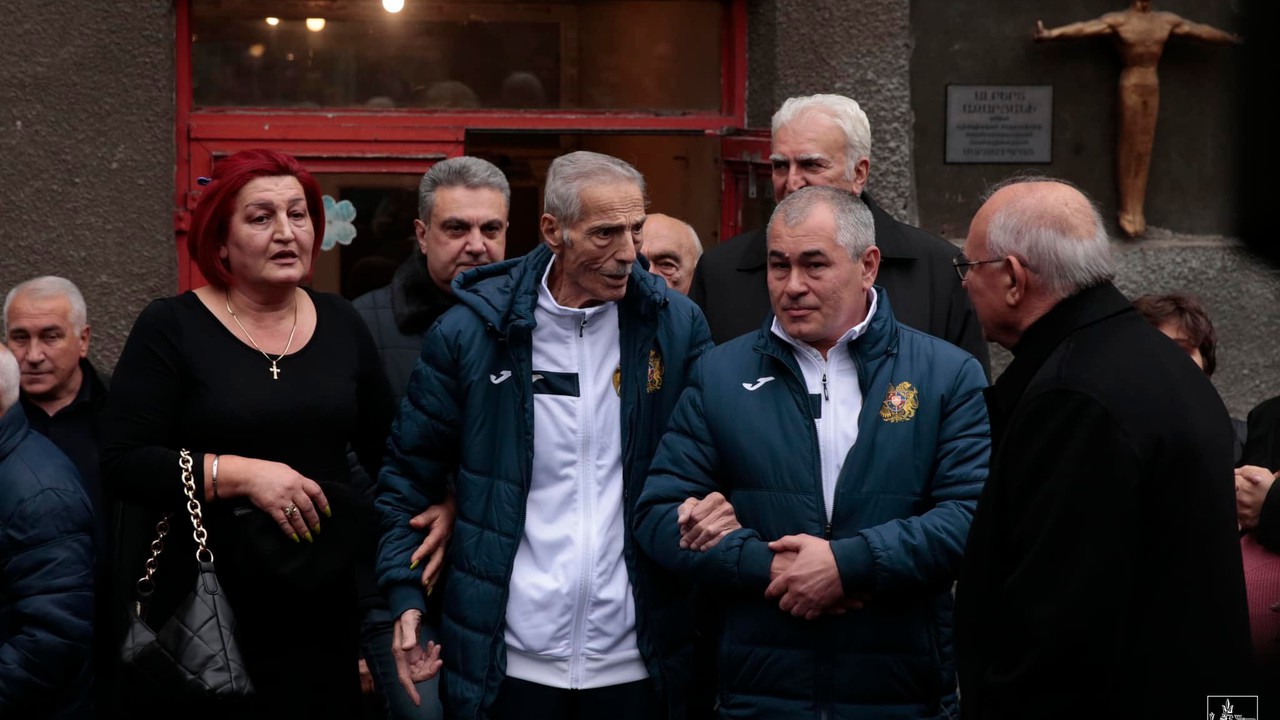 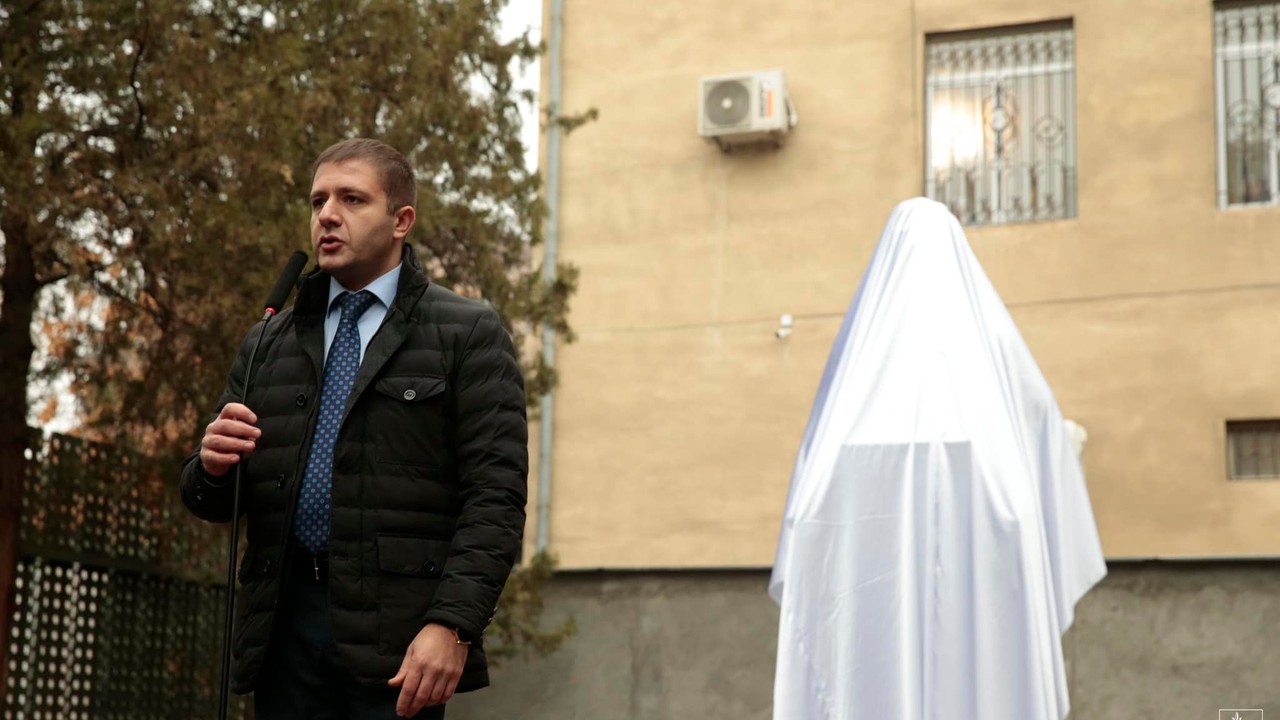 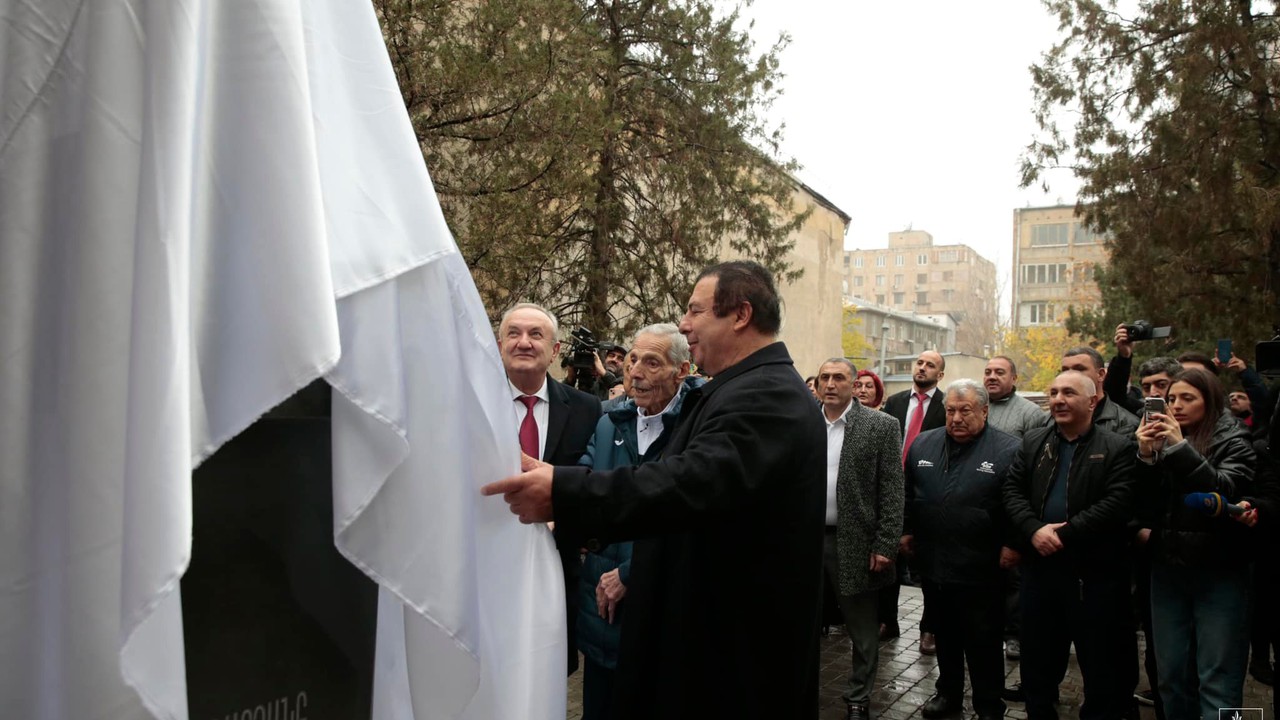 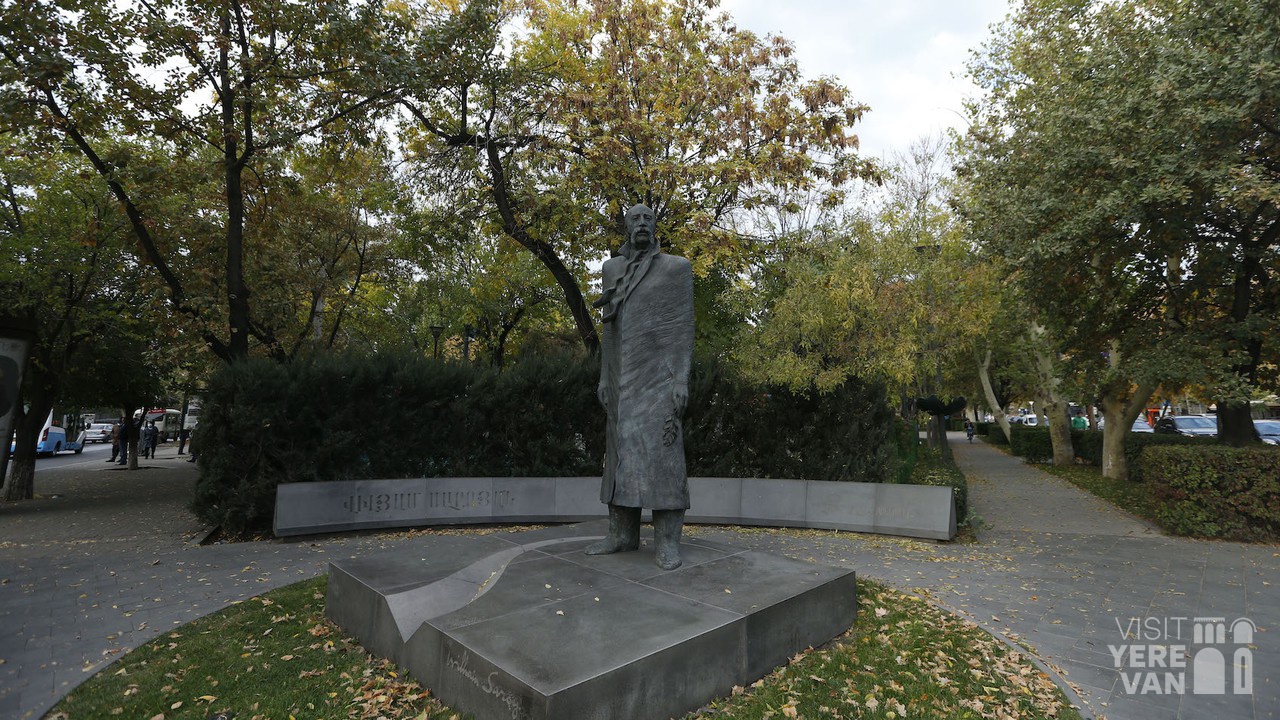 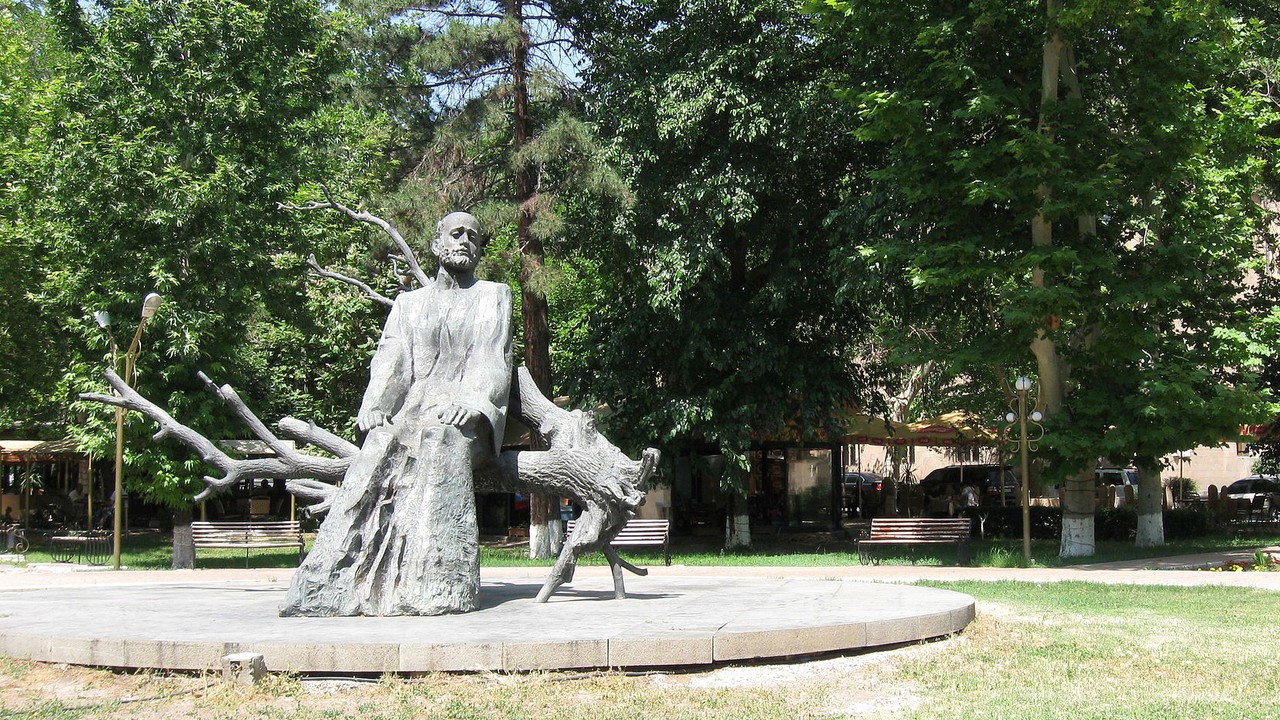