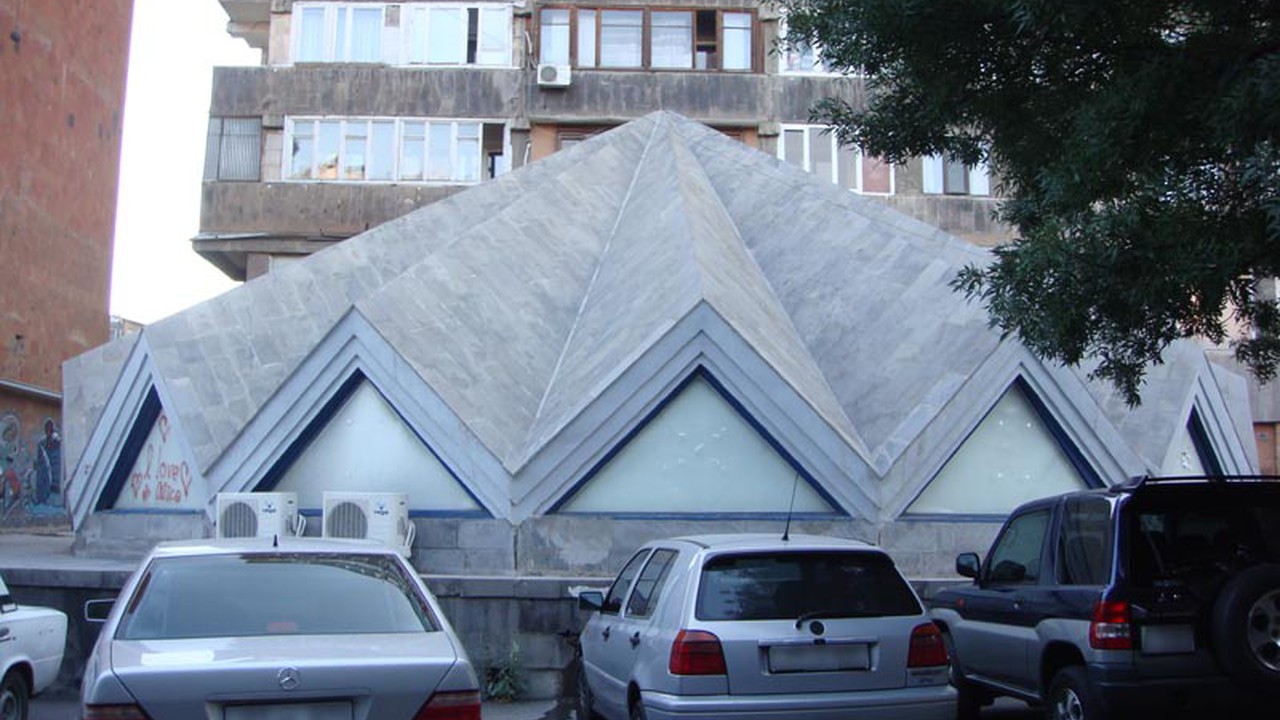 UNION OF JOURNALISTS OF ARMENIA

The Union of Journalists of Armenia (UJA) is a creative non-governmental organization, which connects professionals in press, TV, radio, media agencies, and publishing houses irrespective of their party affiliation or political views.

UJA purpose is to promote the development of pluralism, reform media legislation, and strengthen the Constitutional right of the freedom of speech in Armenia. The Union defends journalists’ right to freedom of speech and information accessibility. 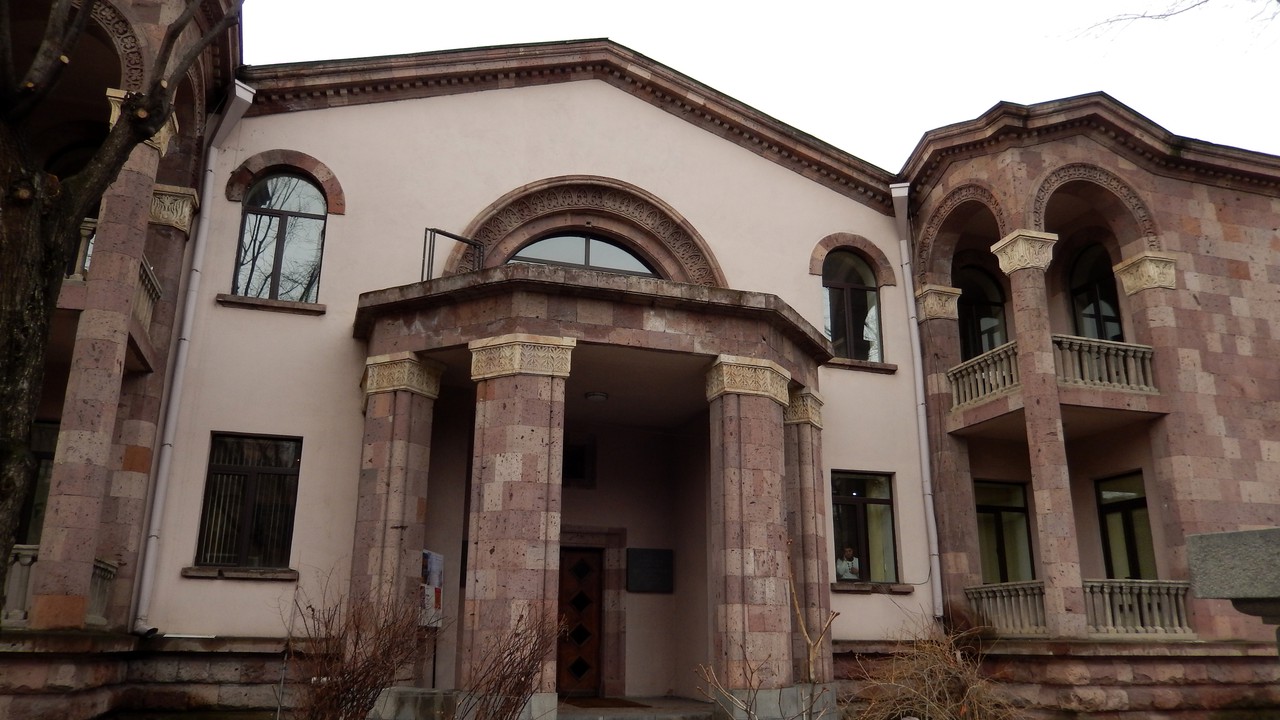 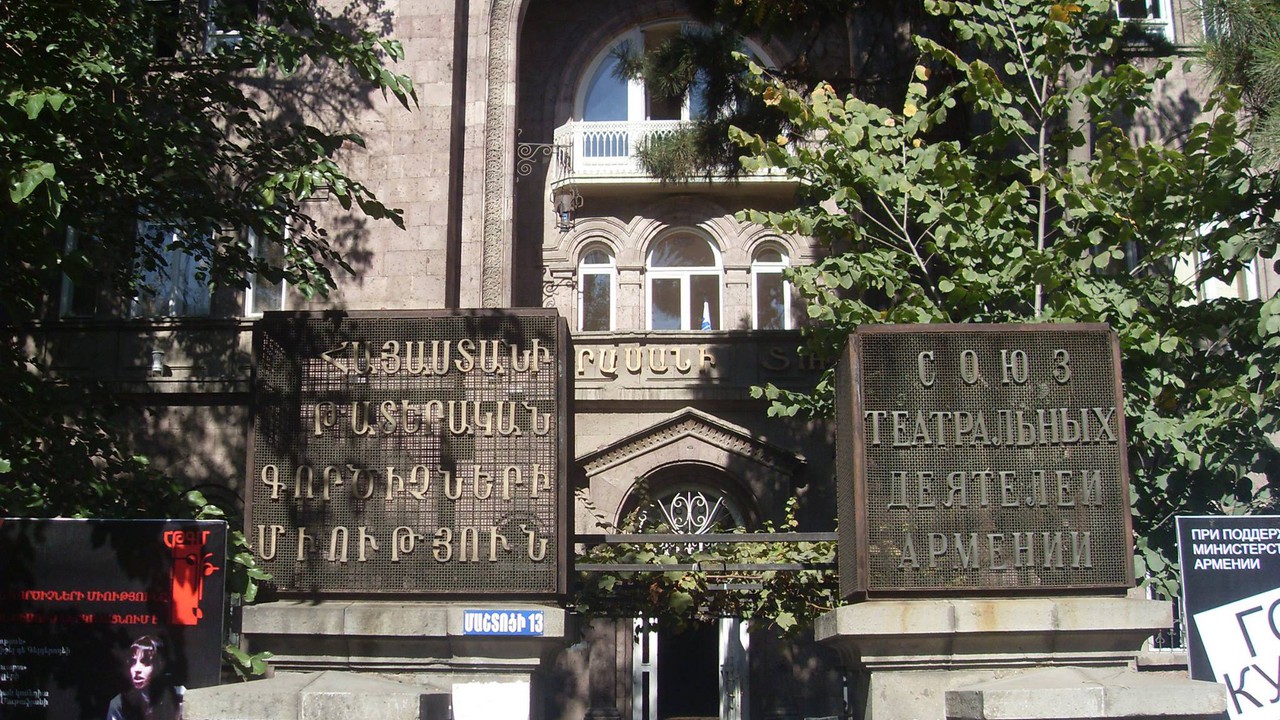