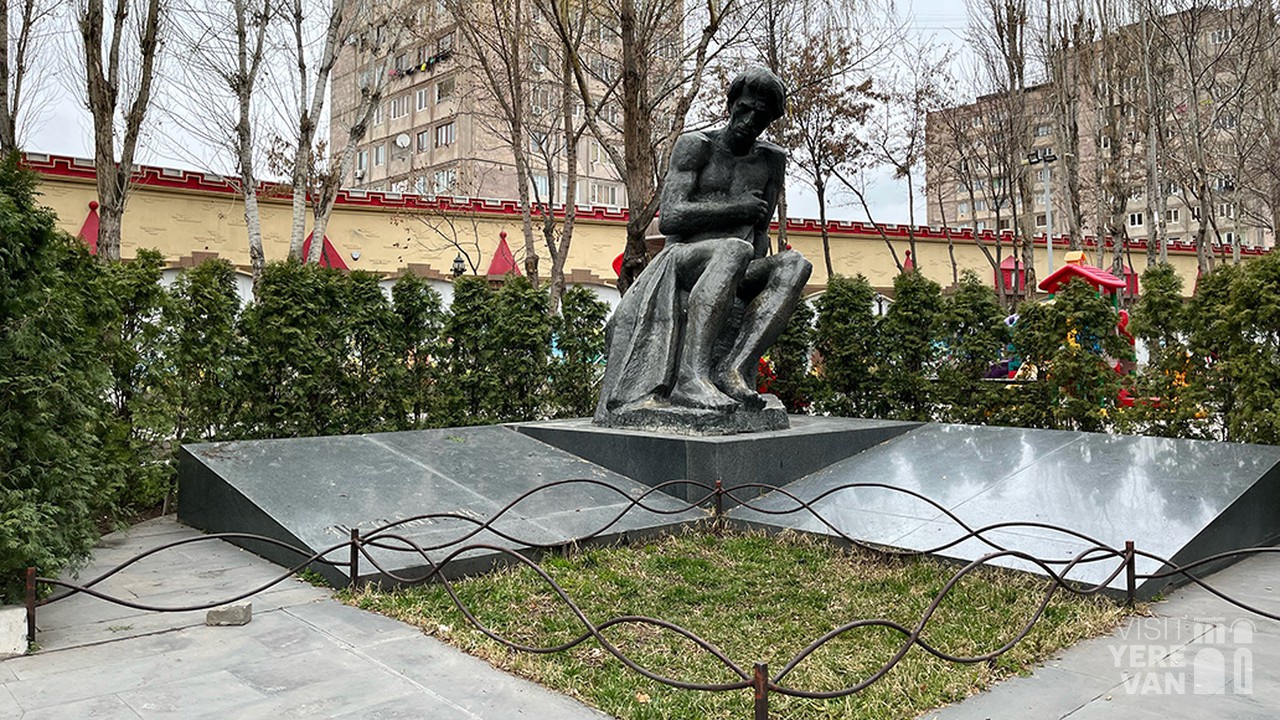 The statue of Vahan Teryan, the creator of the Armenian classical, modern literary Armenian language, public and political figure, was installed in 2007 in Chinar Park of the Malatia-Sebastia community of Yerevan.

The statue is sculpted in the style of Auguste Rodin. The author is Nikoghayos Nikoghosyan, an Armenian sculptor living in Moscow.

This is the second statue of Vahan Teryan in Yerevan. The other is in Yerevan Ring Park, sculptor Norayr Karganyan.

Vahan Teryan's bust is in front of school No.60 after Teryan in Yerevan. 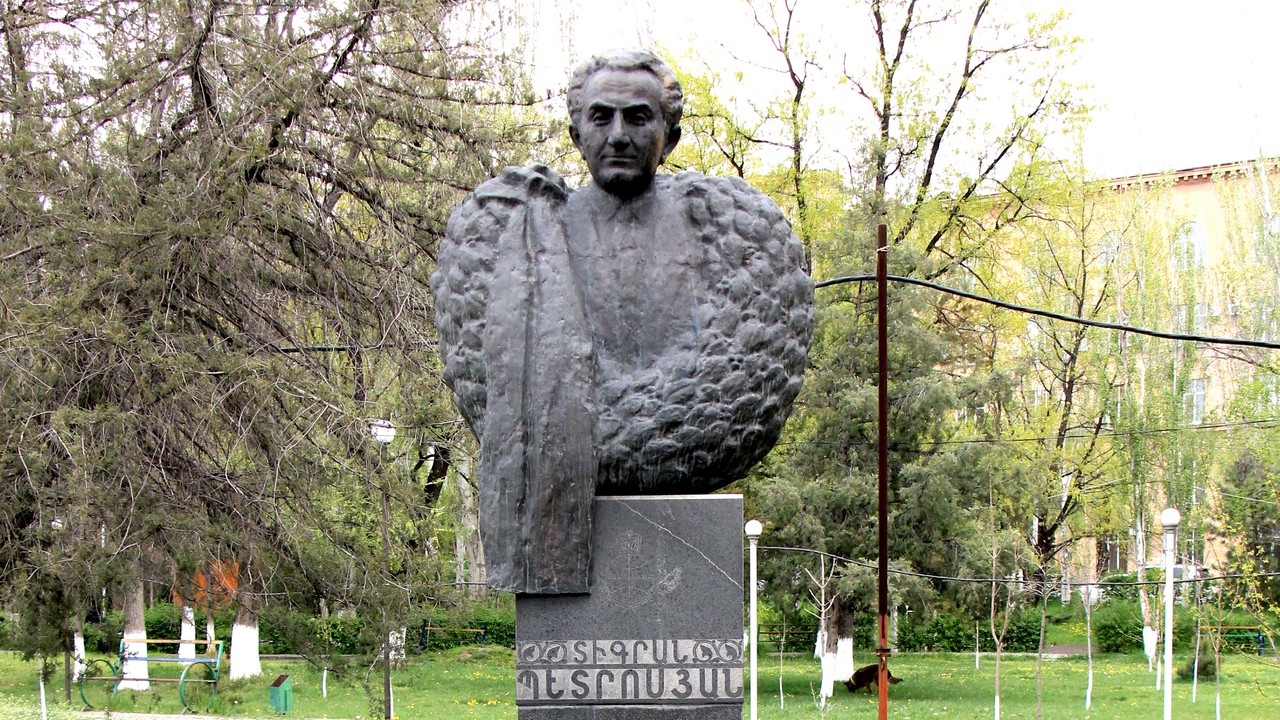 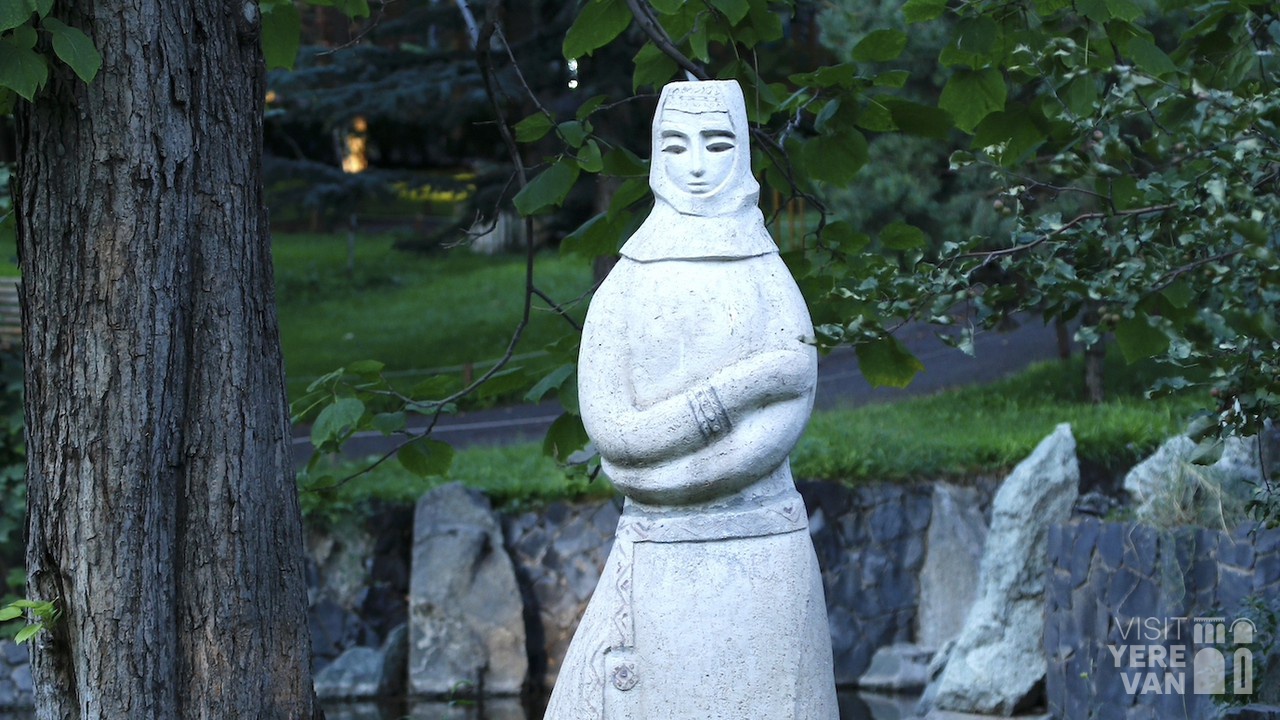