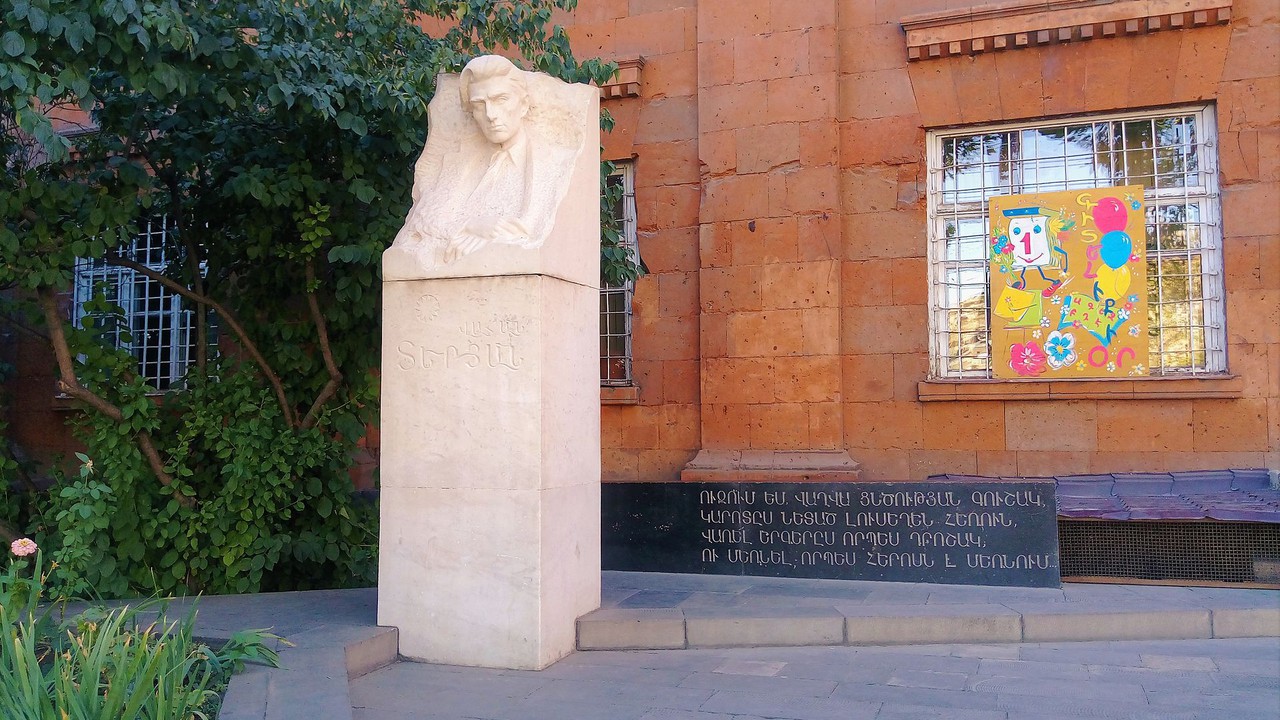 Vahan Teryan was an Armenian poet, lyricist, and public activist. He is known for his sorrowful, romantic poems, the most famous of which are still read and sung in their musical versions.

Vahan Teryan's bust is located in front of school No. 60 after Vahan Teryan in Erebuni district of Yerevan.

The school was founded in 1948 and operated as a boys' school. In 1949, on the occasion of Stalin's 70th birthday, the school was named after Stalin.

In 1965, on the occasion of Vahan Teryan's 80th birthday, the school was named after the poet. 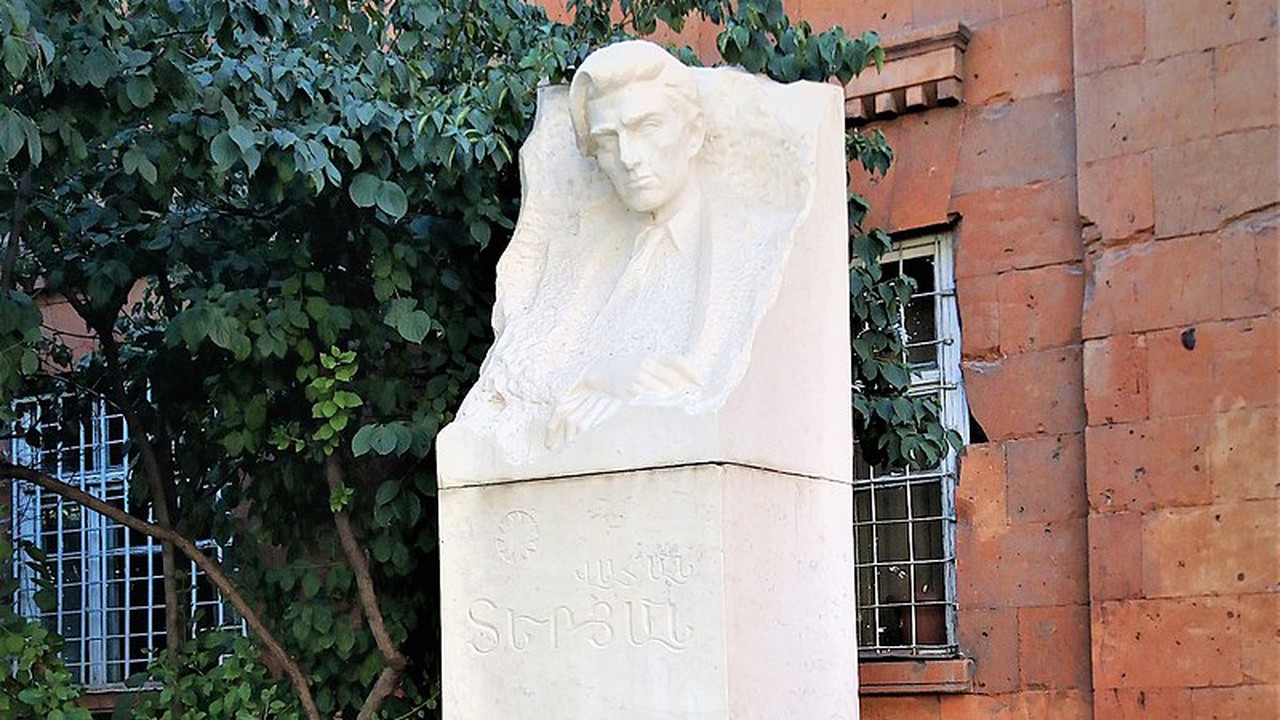 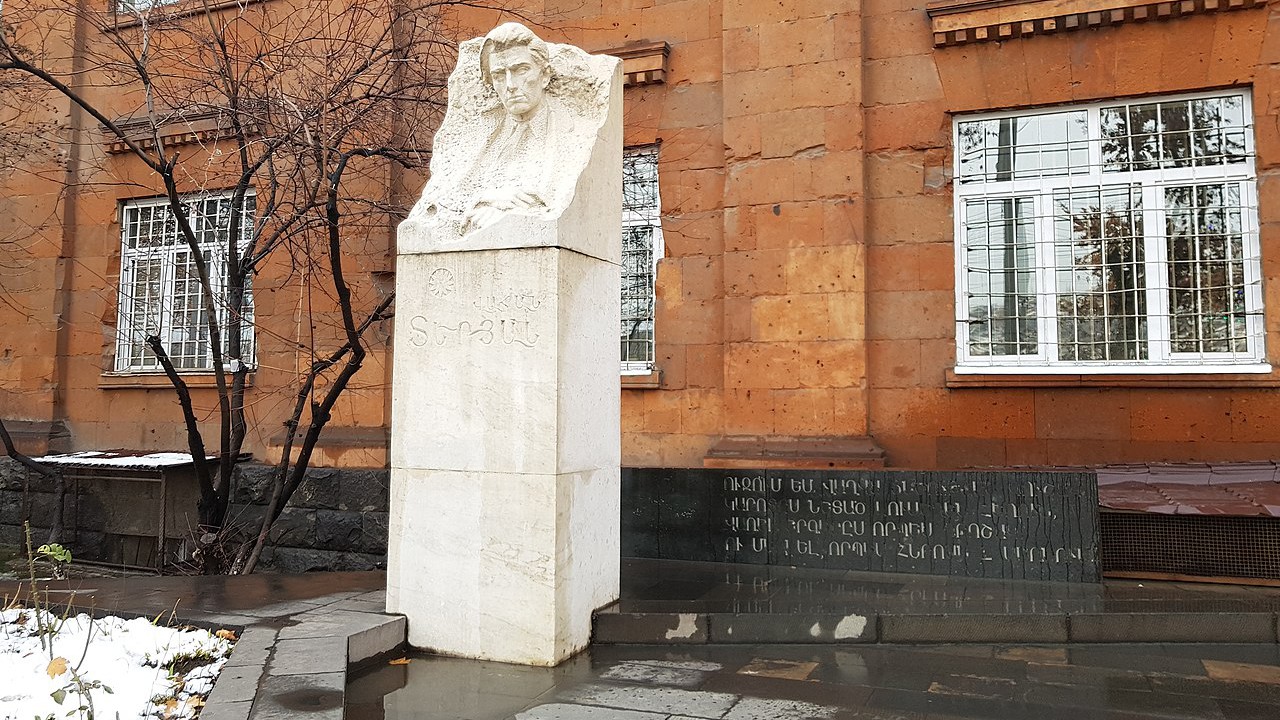 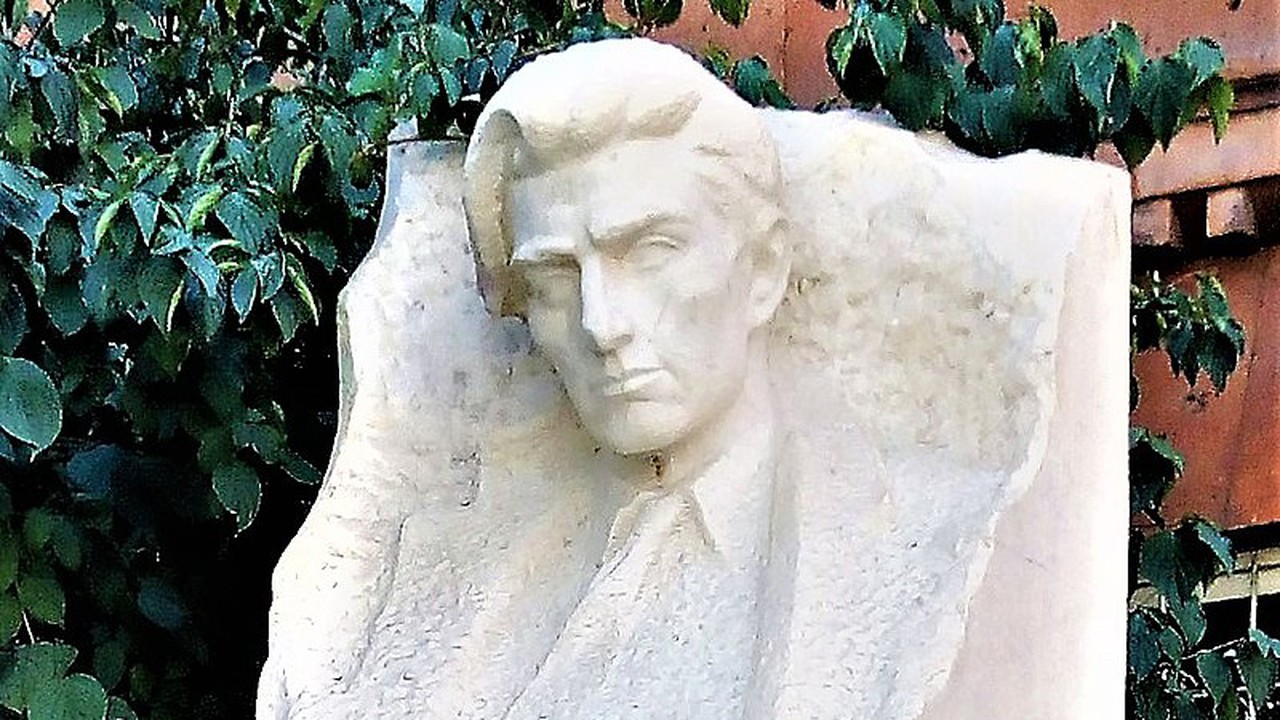 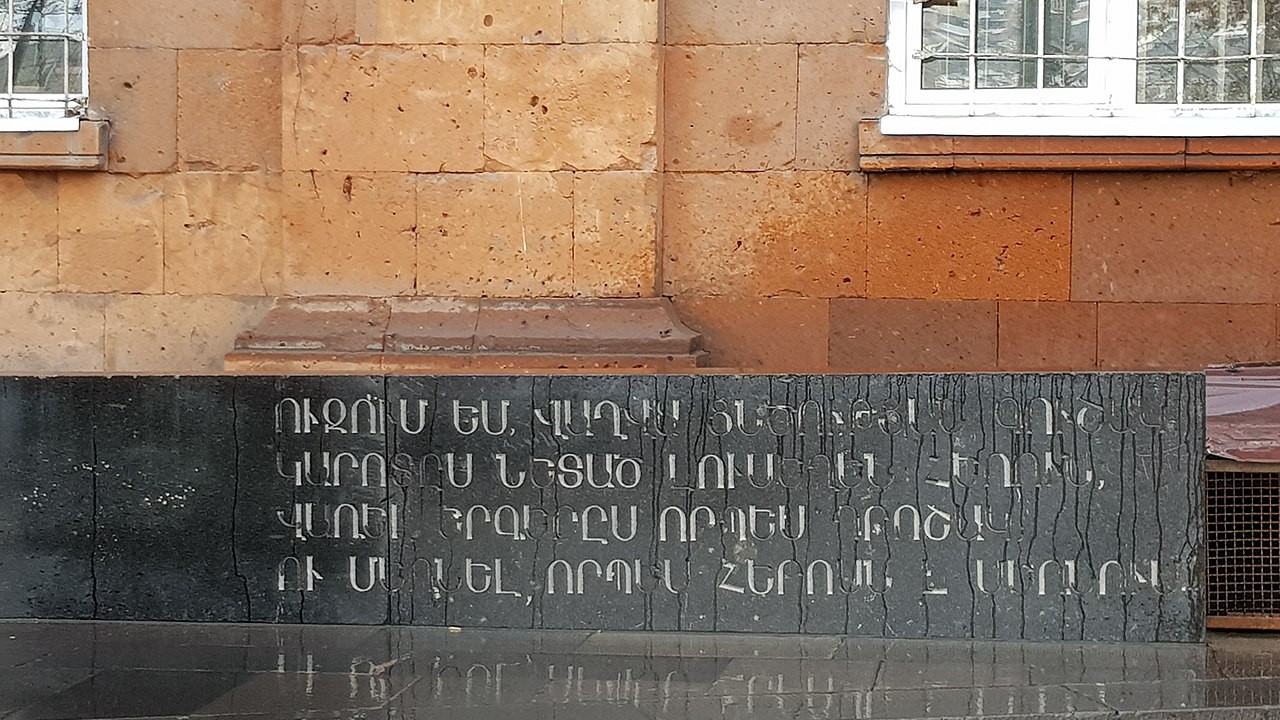 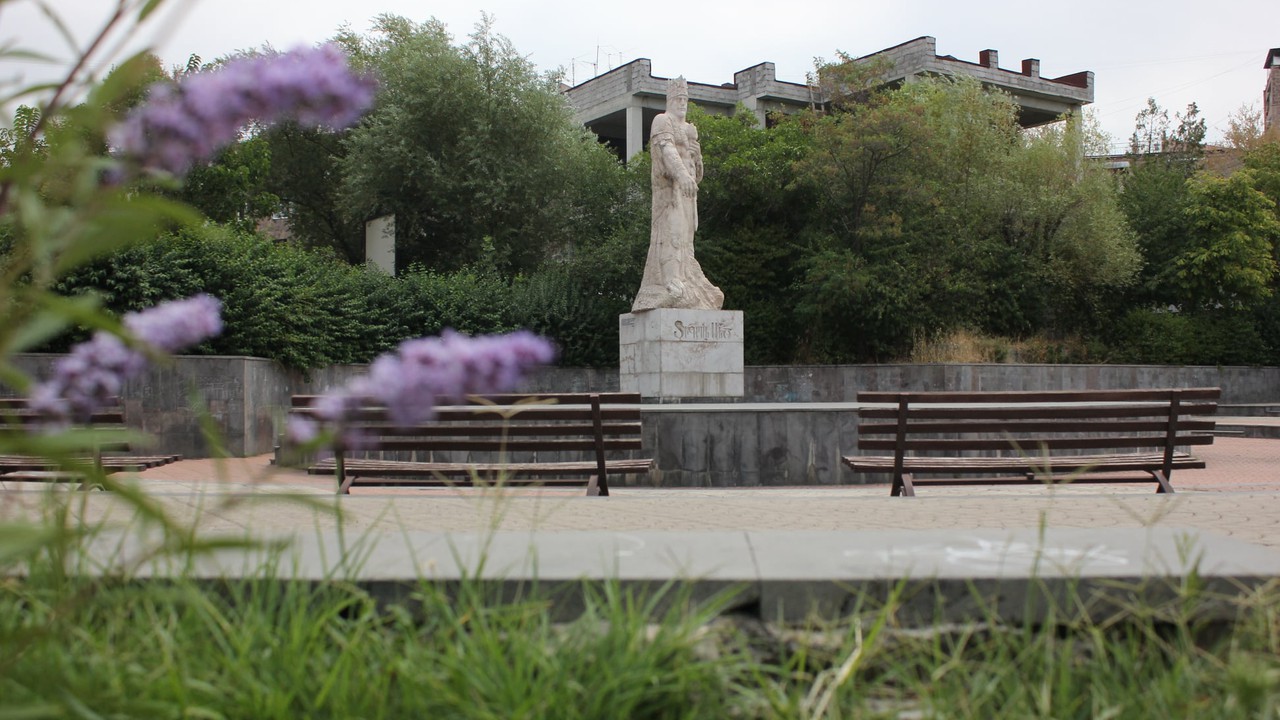 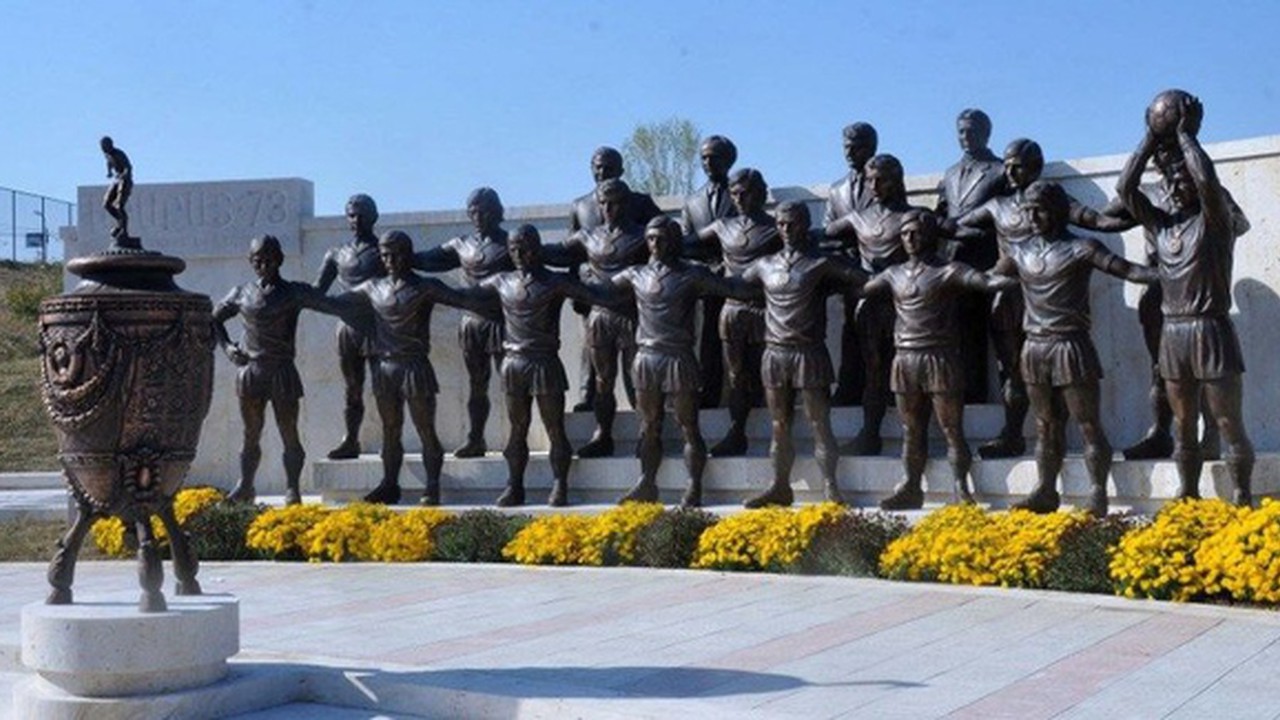