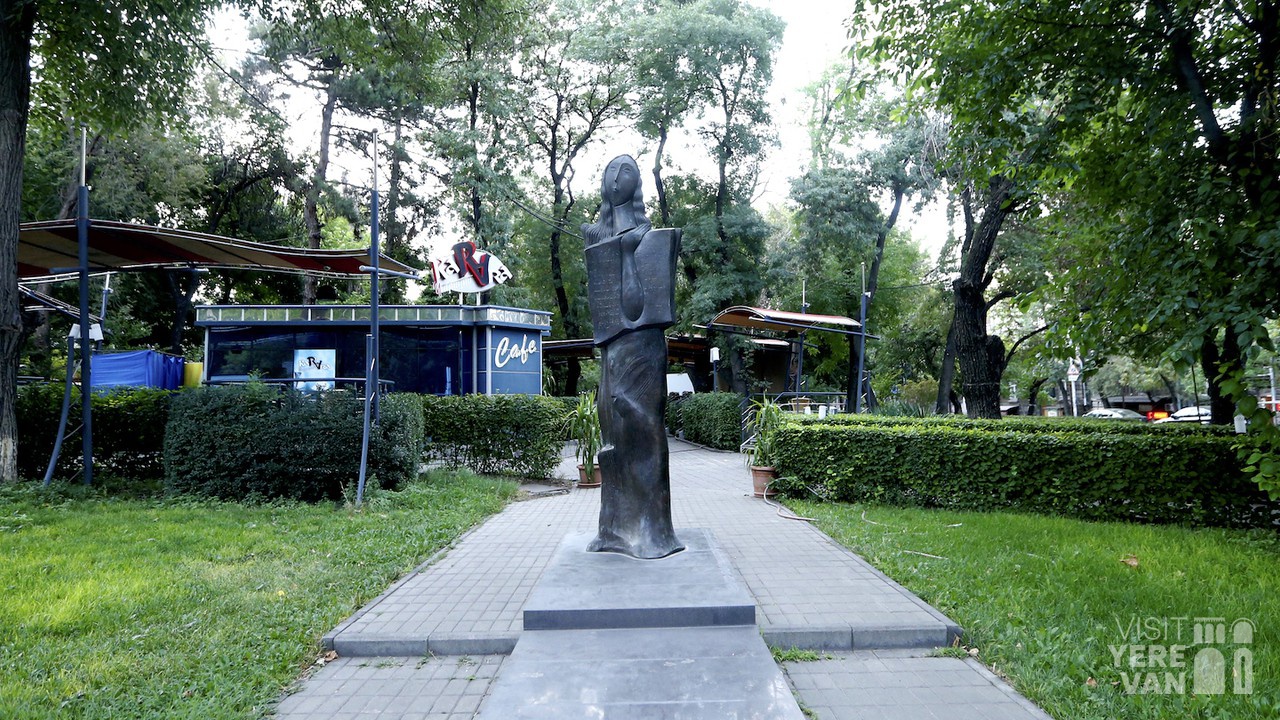 On April 23, 2012, a bronze sculpture "Conduct of Eternity" by French sculptor David Yerevantsi was unveiled in Yerevan's Circular park, near the Moskovyan-Teryan crossroad. The monument was made in Prague.

A monument called 'Conduct of Eternity' was erected in Yerevan for women who have preserved the largest handwritten book in the Armenian language, the“Msho Charntir” or Mush homiliary.

Two simple women refugees from Mush, fleeing the massacre, find a precious manuscript in a monastery destroyed by the Turks. They split the massive manuscript in two and continue on their way to eastern Armenia. Thanks to the dedication of two Armenian refugees “Msho Charntir” or Mush homiliary was saved. The pages of the Mush homiliary, covered with the ancient Armenian script called Erkatagir, interspersed with unique miniatures and ornaments.

The sculpture depicting a woman with a book reminds those contemplating her of the moments of the highest flight of the human spirit, when, rising above the material, the soul saves what is important in eternity - and not only for itself but also for millions of others who have not yet come into this world.

It consists of 660 sheets of parchment, is made of calfskin, and weighs 28 kilograms. The parchment is now kept in  Matenadaran. 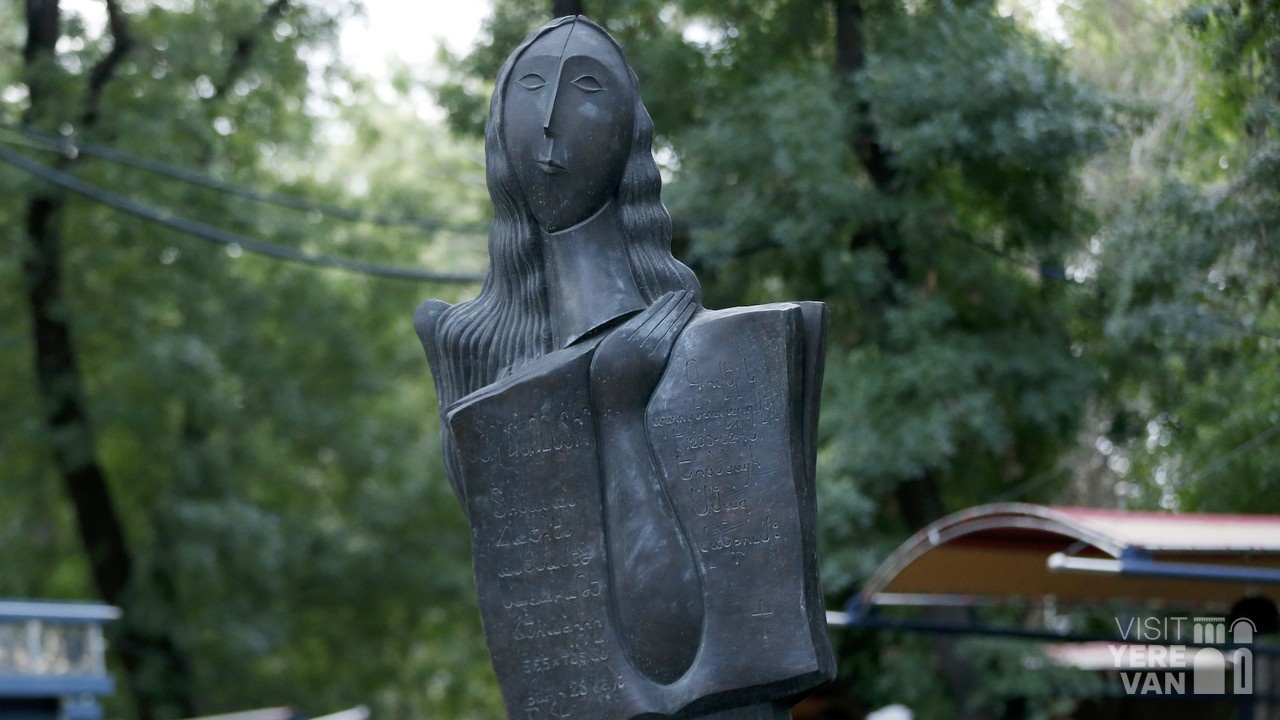 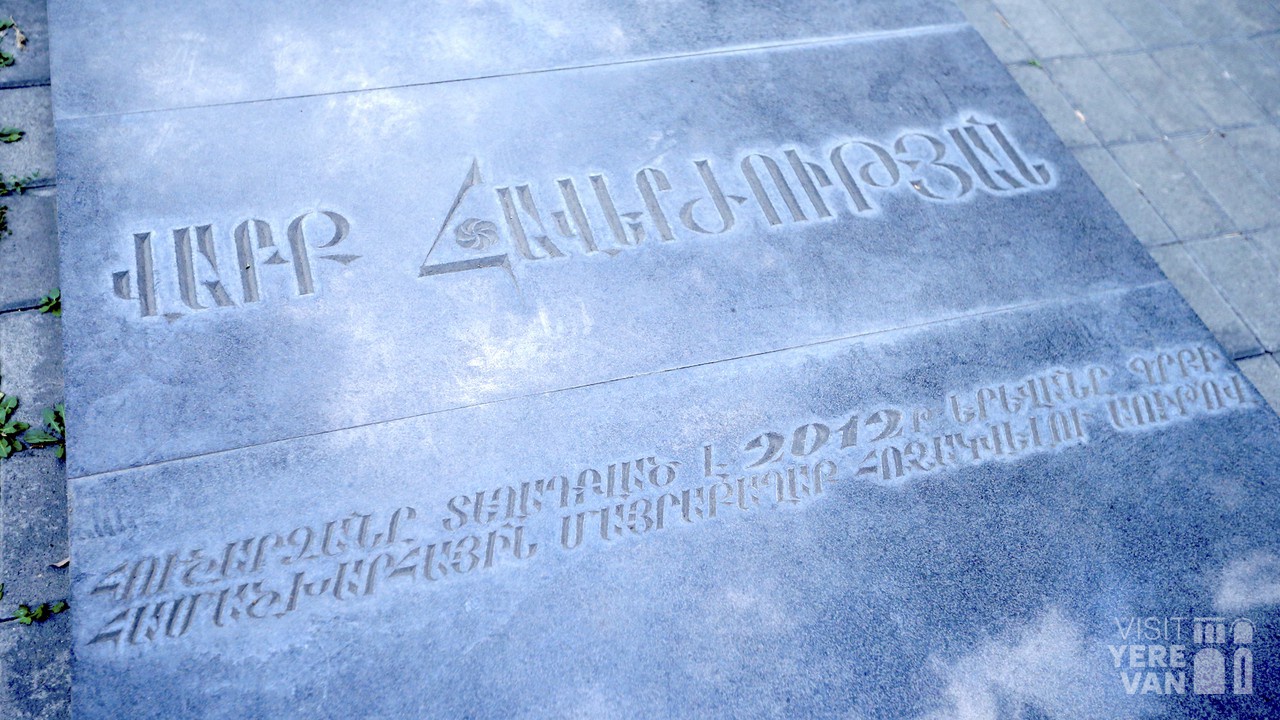 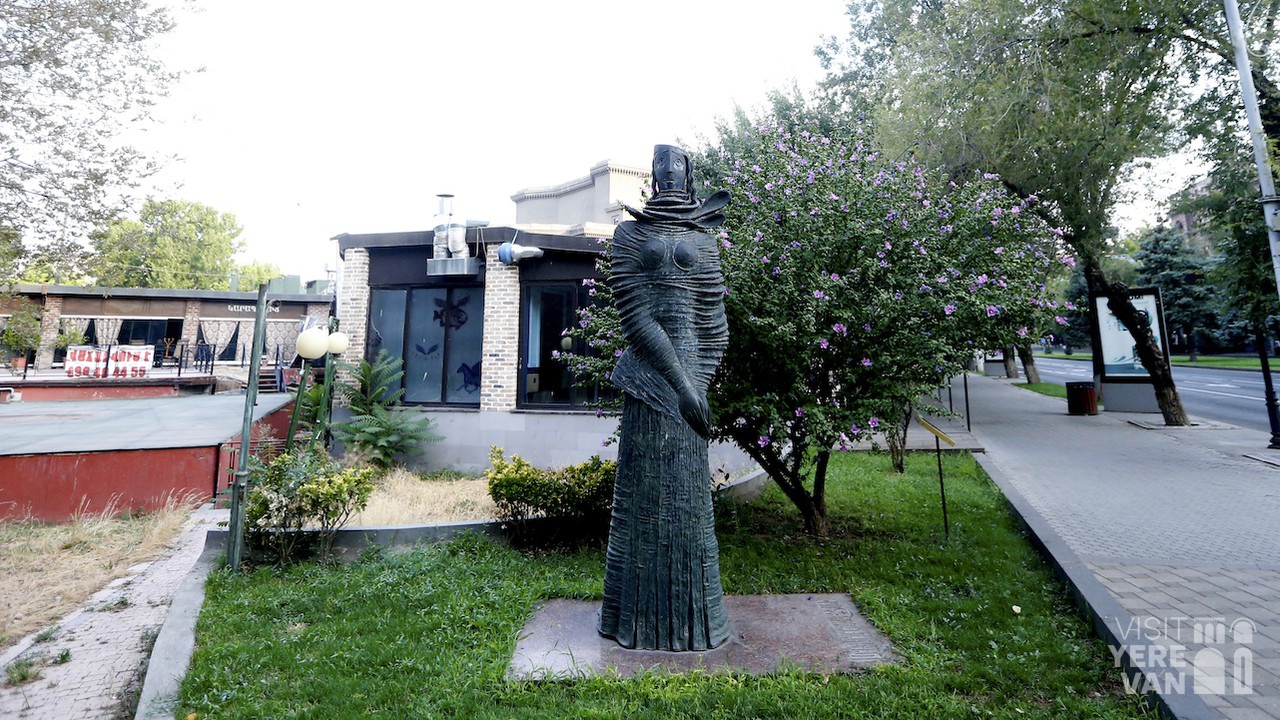 A woman from Karabakh 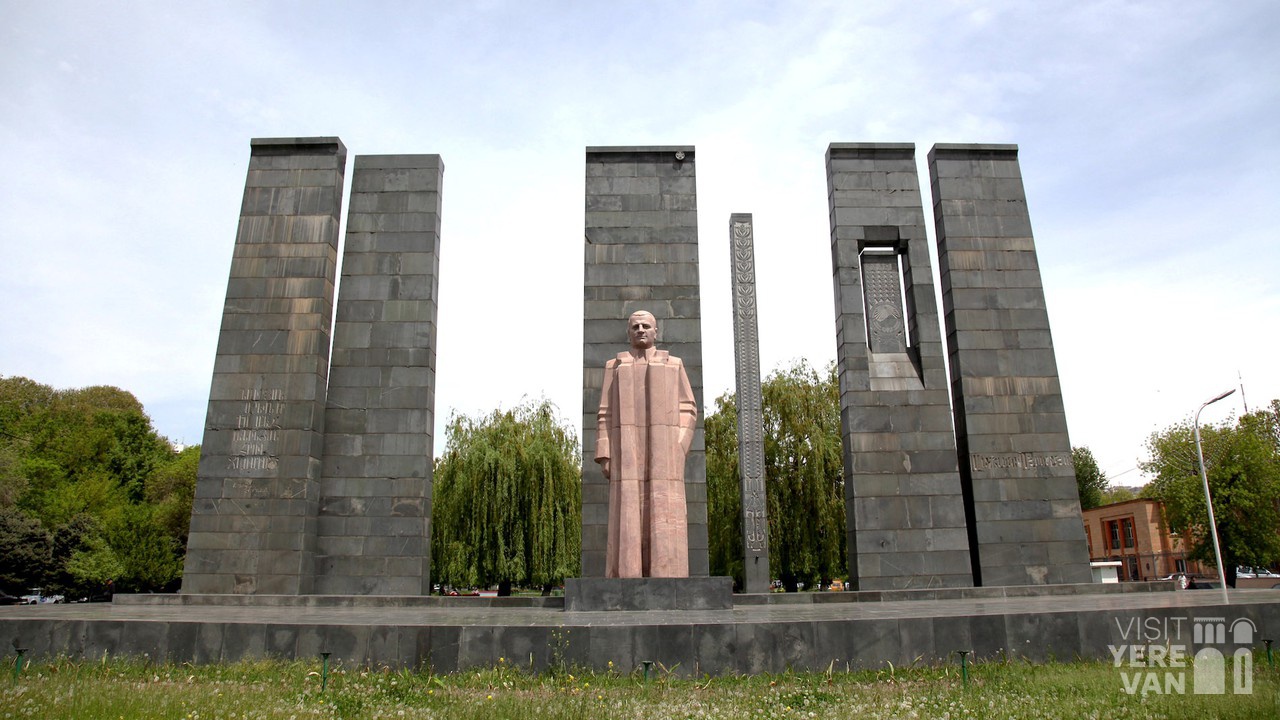