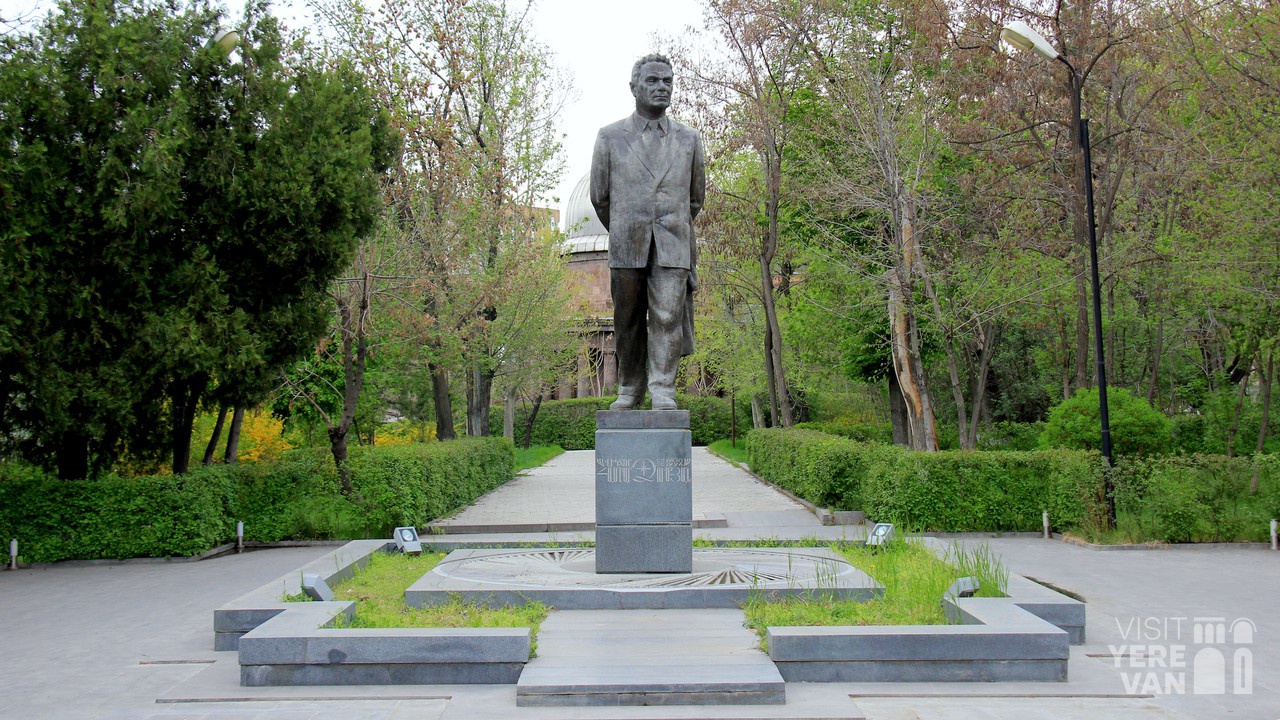 In the park in front of the building of the State University on Abovyan Street, where the Yerevan Observatory is located, there is a monument to the astrophysicist, founder of the Soviet school of theoretical astrophysics, Academician of Sciences of the USSR, long-term president of the Armenian Academy of Sciences Viktor Hambartsumian.

The monument has a height of 3m 20cm and is placed on a pedestal 80 cm high. The author of the sculpture is a famous Armenian sculptor, professor of the Yerevan Academy of Arts Tariel Hakobyan. The monument was erected on the site of a previously erected monument to party leader Ghukas Ghukasyan (1899-1920).

Viktor Hambartsumian (1908-1996) was an Armenian, Soviet astrophysicist, astronomer, one of the founders of theoretical astrophysics, founder of the school of theoretical astrophysics in the USSR. Hambartsumian carried out basic research in astronomy and cosmogony. His research covered astrophysics, theoretical physics and mathematical physics. Most of his research focused on physics of nebulae, star systems, and extragalactic astronomy.He is best known for having discovered stellar associations and predicted activity of galactic nuclei. He is the founder of the Byurakan Astrophysical Observatory of Armenia.

Honored Scientist of the Armenian SSR (1940)

Honored Scientist of the Georgian SSR (1968)

Laureate of the State Prize of the Armenian SSR (1988)

State Prize of the Russian Federation (1995)

Academician of the USSR Academy of Sciences (1953, Corresponding Member from 1939)

President of the International Astronomical Union (1961-1964)

President of the International Council of Scientific Societies (1968-1972) 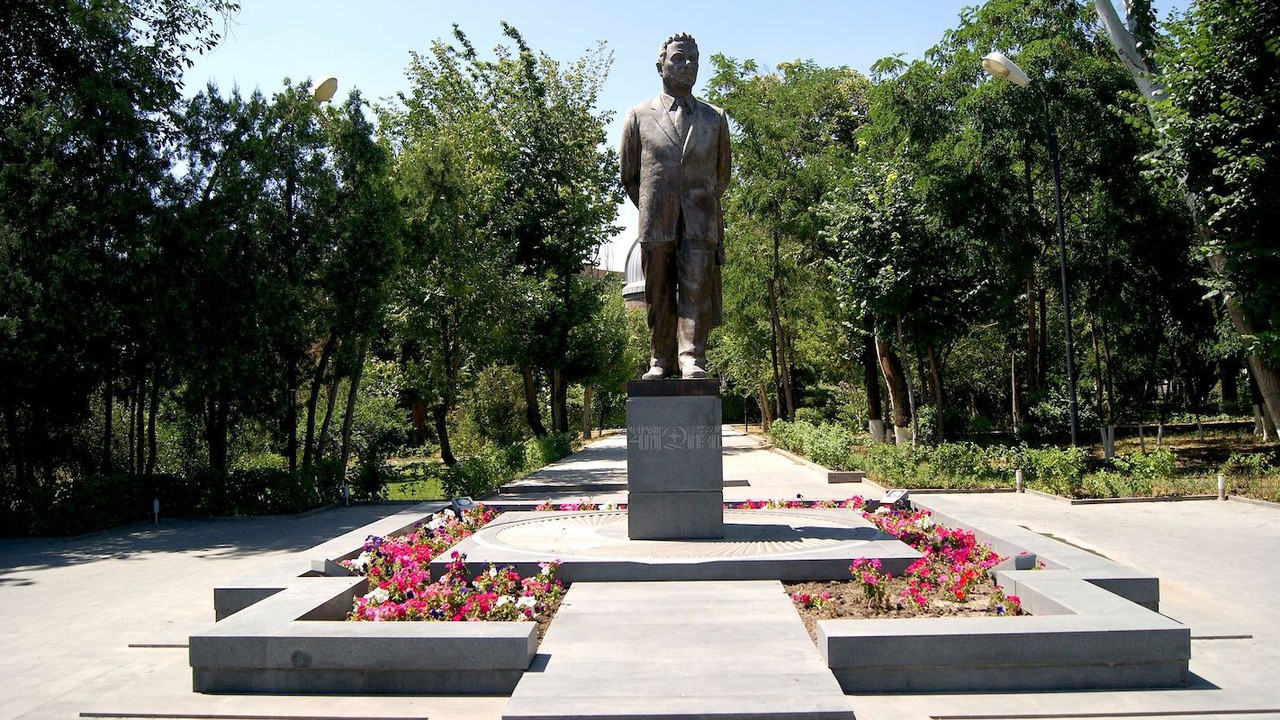 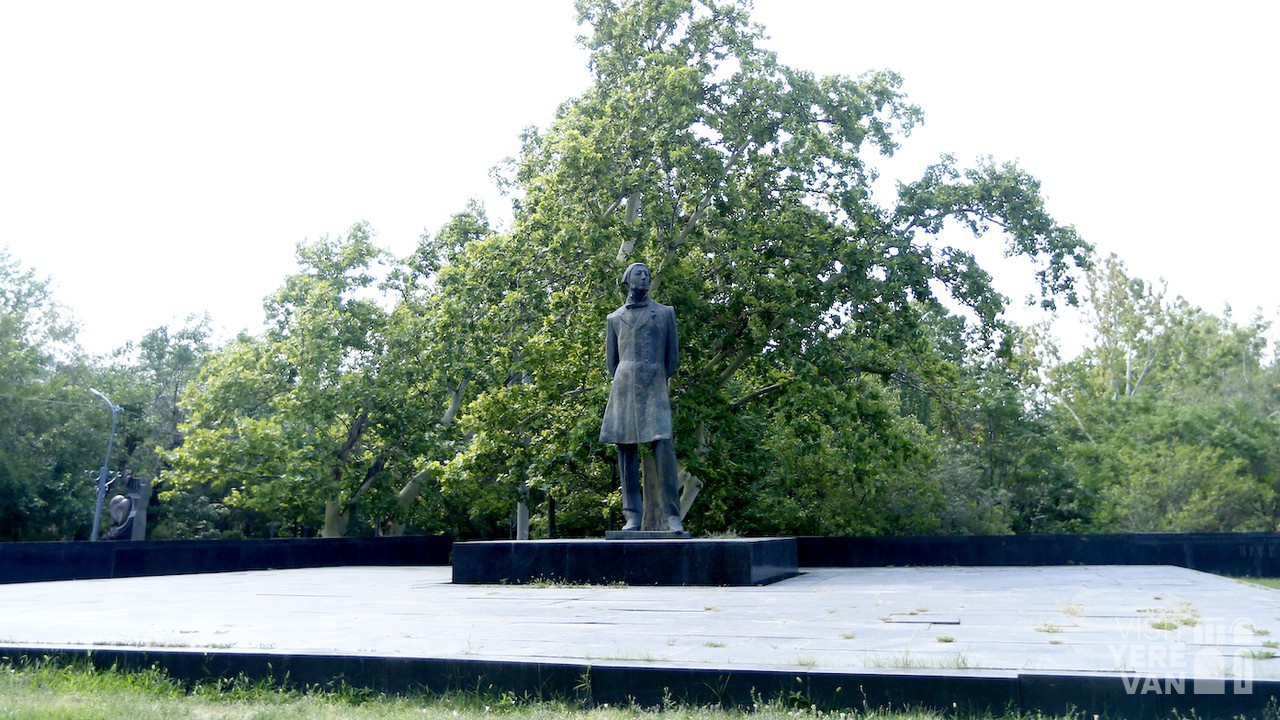 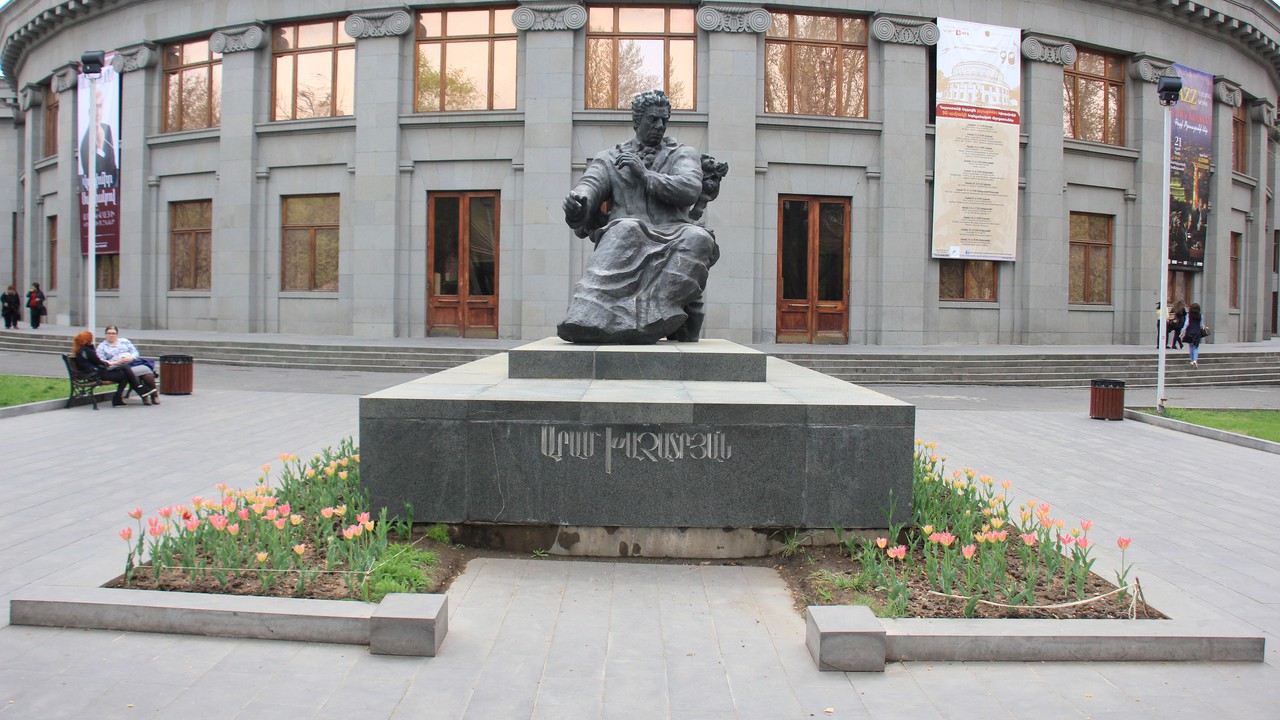