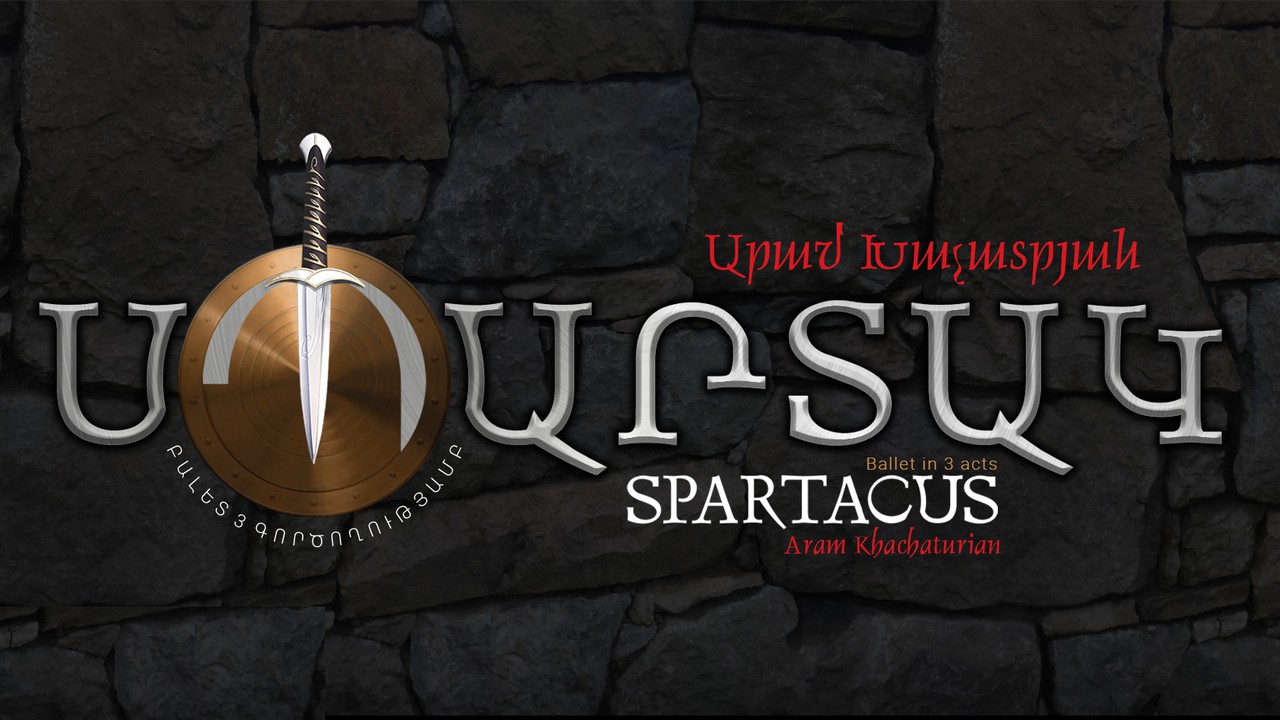 "Spartacus" is a ballet by Aram Khachaturian (1903–1978). The work follows the exploits of Spartacus, the leader of the slave uprising against the Romans known as the Third Servile War, although the ballet's storyline takes considerable liberties with the historical record. The libretto is based on the idea of the struggle for universal freedom.