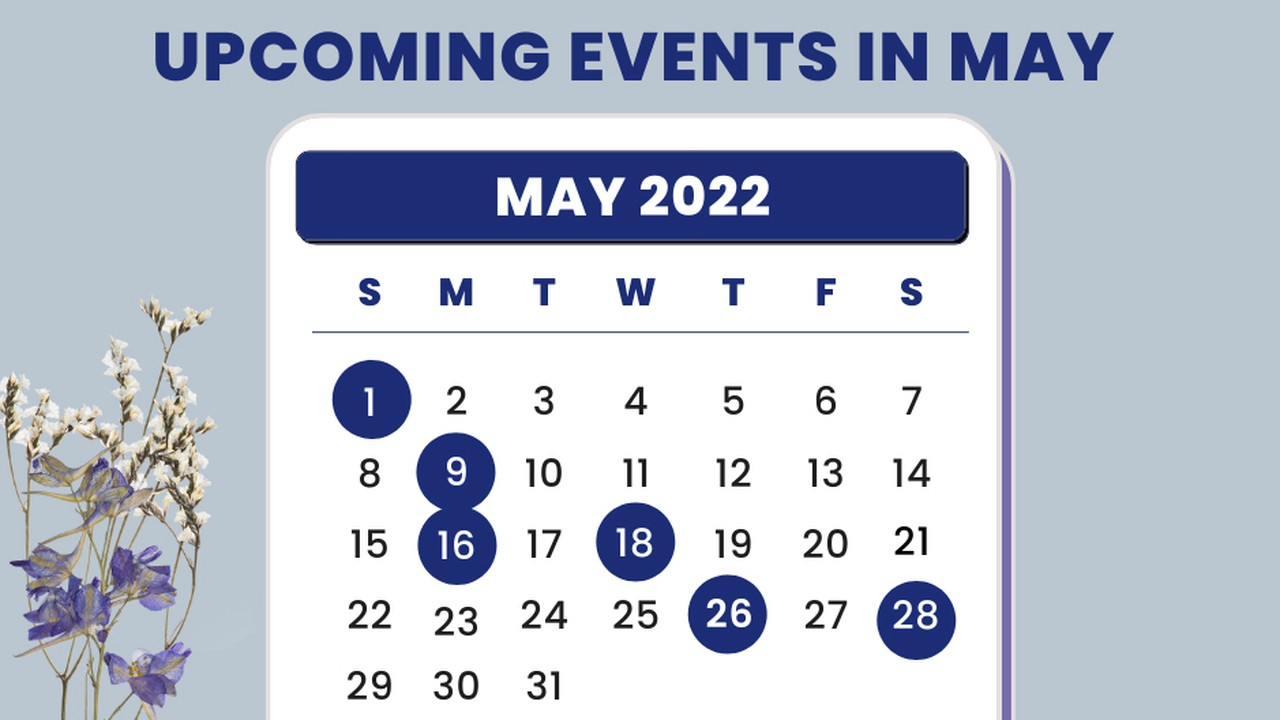 May is a magical month of nature awakening and victories. A rich variety of  cultural events and national holidays take place throughout the month.

May 1 is celebrated as the International Workers’ Day. It is a national public holiday in 142 countries across the world. Labor movement emerged in the mid-19th century and the 8-hour working day  became its central demand.. A number of marches are held in Yerevan on this day.

In honor of the victory in the Great Patriotic War, a bridge and a park in Yerevan were named "Victory", as well as there is a street named after May 9th.The Victory Bridge  is a seven-arched bridge over the Hrazdan River.The engineer of the building is Simon Hovnanyan, the architects are Artashes Mamijanyan, A. Asatryan. The grand opening of the bridge took place on November 25, 1945.

Victory park was built at the end of 1930's. It was called "City park in Arabkir".  After the Great Patriotic War, it was renamed to "Victory" park. The “Victory” park memorial complex was opened on November 29, 1950.

The next holiday is the Students and Youth Day, which has been celebrated in Armenia since May 16, 2014.The choice of the day is due to the fact that this is the date of foundation of YSU, since student life and traditions were formed in our country  with the foundation of YSU.

Тhe main cultural event in May considers to be ‘’The International Museum Day’’ and “Museum Night’’ program which allow people to visit museums free of charge,  take part in cultural life  and value both tangible and intangible heritage.

On May 18 and 21, within  the framework of  ՛՛The International Museum Day’’ and “Museum Night’’ program a wide range of events are planned in all museums of  Yerevan.

On May 26, the Armenian Apostolic Church celebrates the Ascension of Jesus Christ. It is the 40th day of Easter and commemorates the ascension of Jesus into heaven after resurrection on Easter Sunday. According to Gospels, after His resurrection, Jesus stayed 40 days on earth. He blessed His disciples and appeared to them, continued to preach and left them with instructions.

The Feast of the Ascension of Christ is accompanied by folk celebrations among Armenians called Jangyulum (gyul means rose, flower). In different regions of Armenia the holiday  is celebrated differently; flower picking is done in advance. The main ritual is the  lottery game which is held everywhere during the holiday.

In addition to events dedicated to May 9, May 28 marks the Independence Day of the First Republic of Armenia. It is considered a national holiday. The first republic was founded during a difficult period for the Armenian people and despite its short existence, it became the cornerstone of our national revival, the establishment of a new statehood. 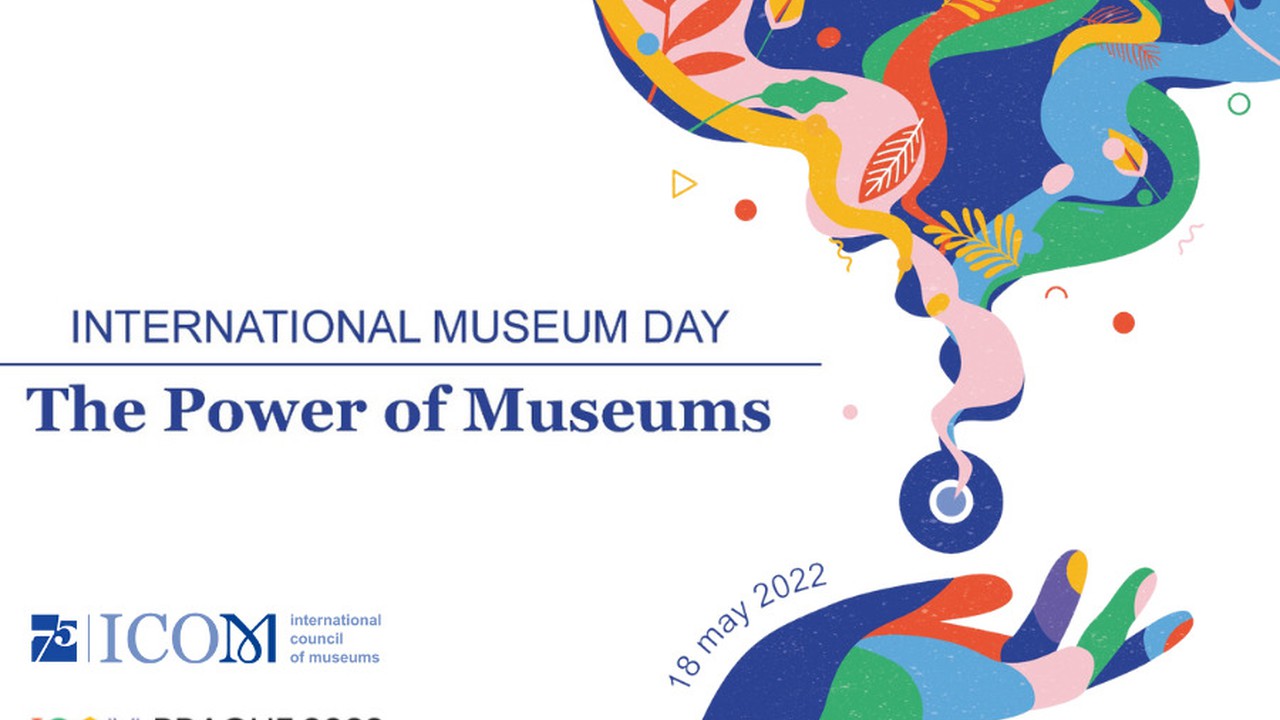 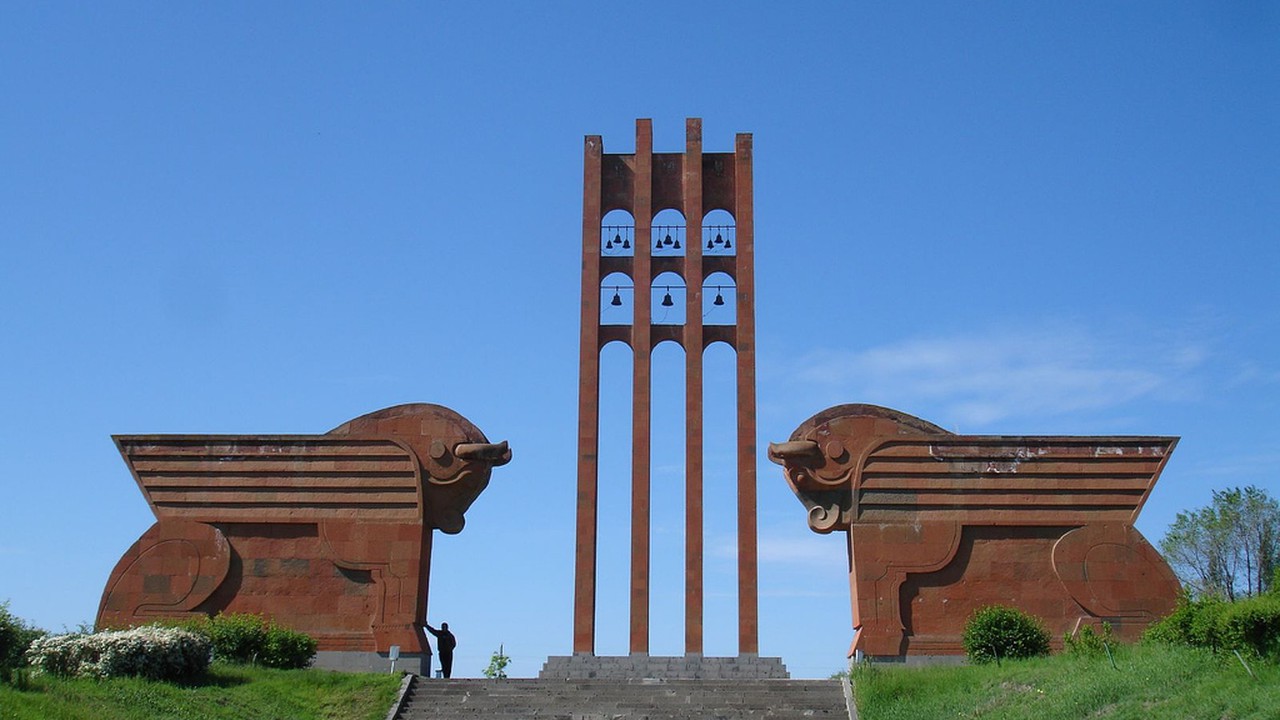 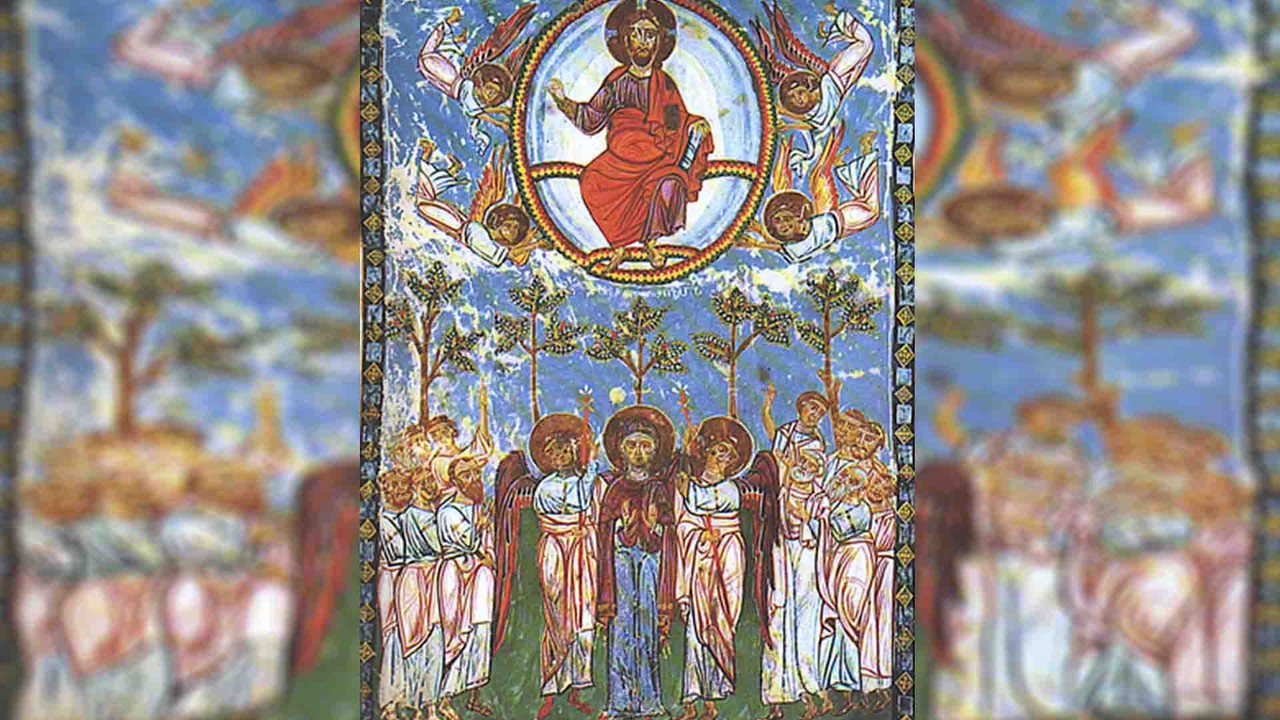 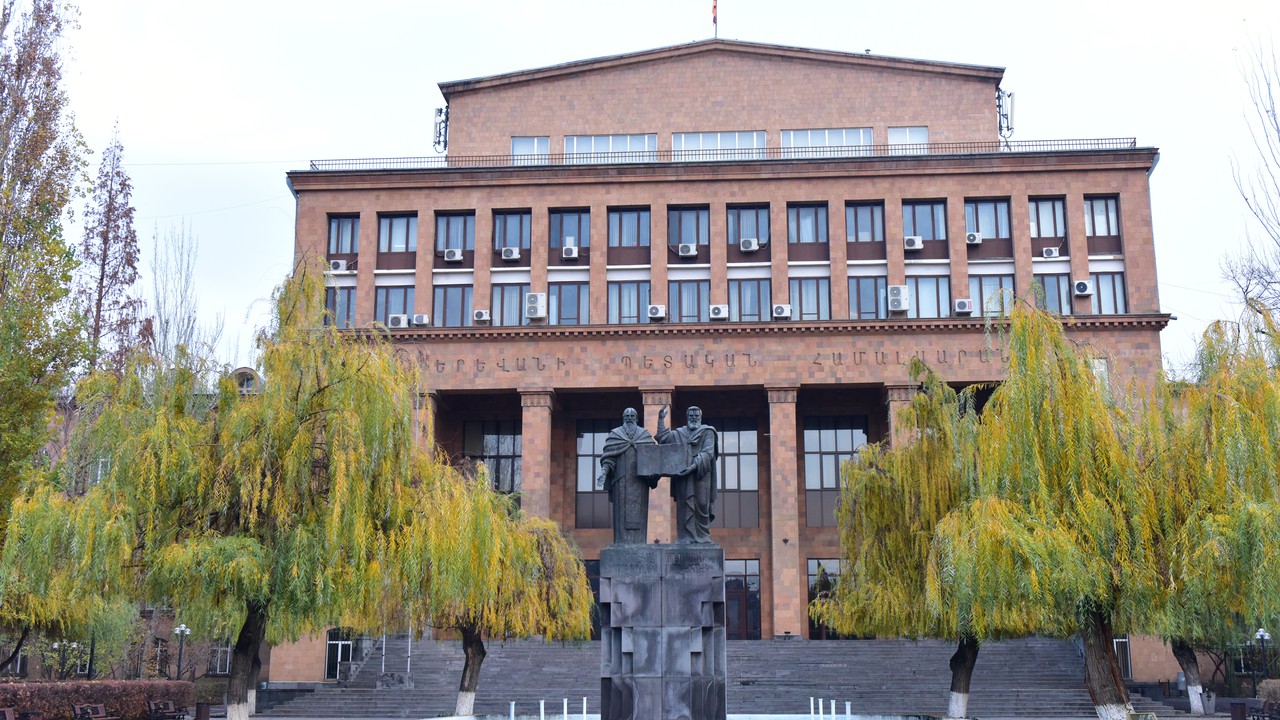 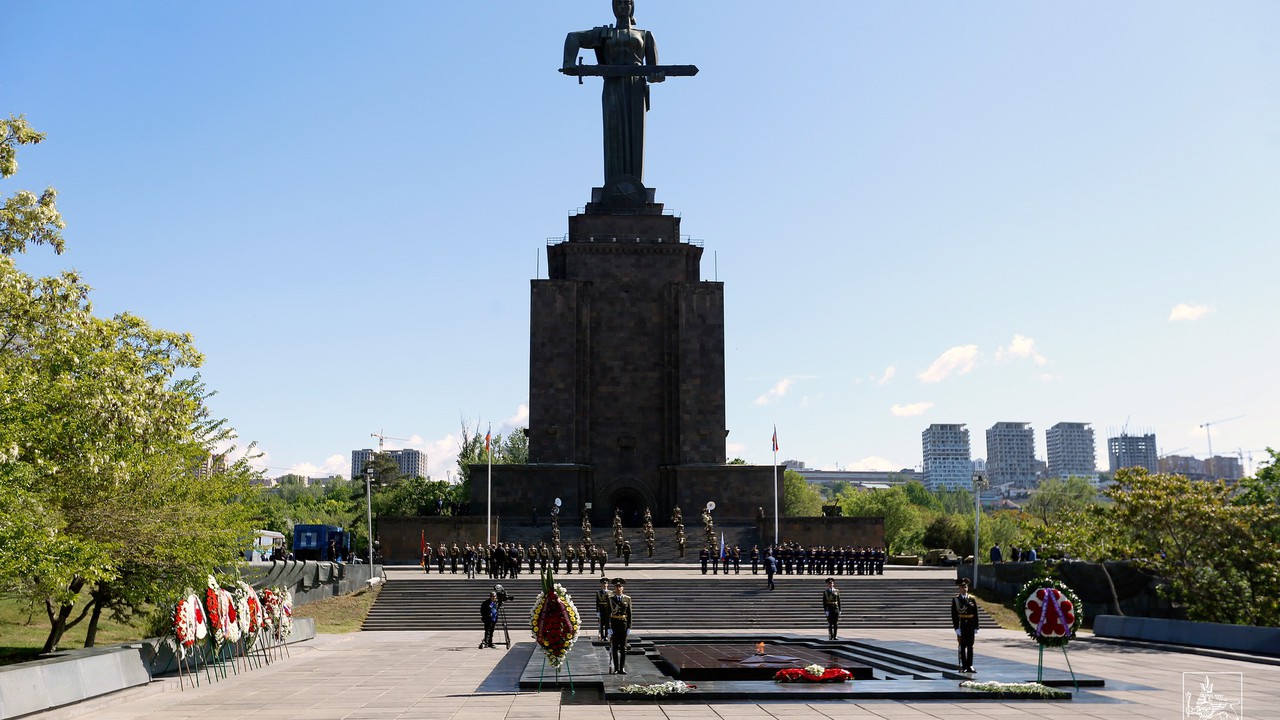 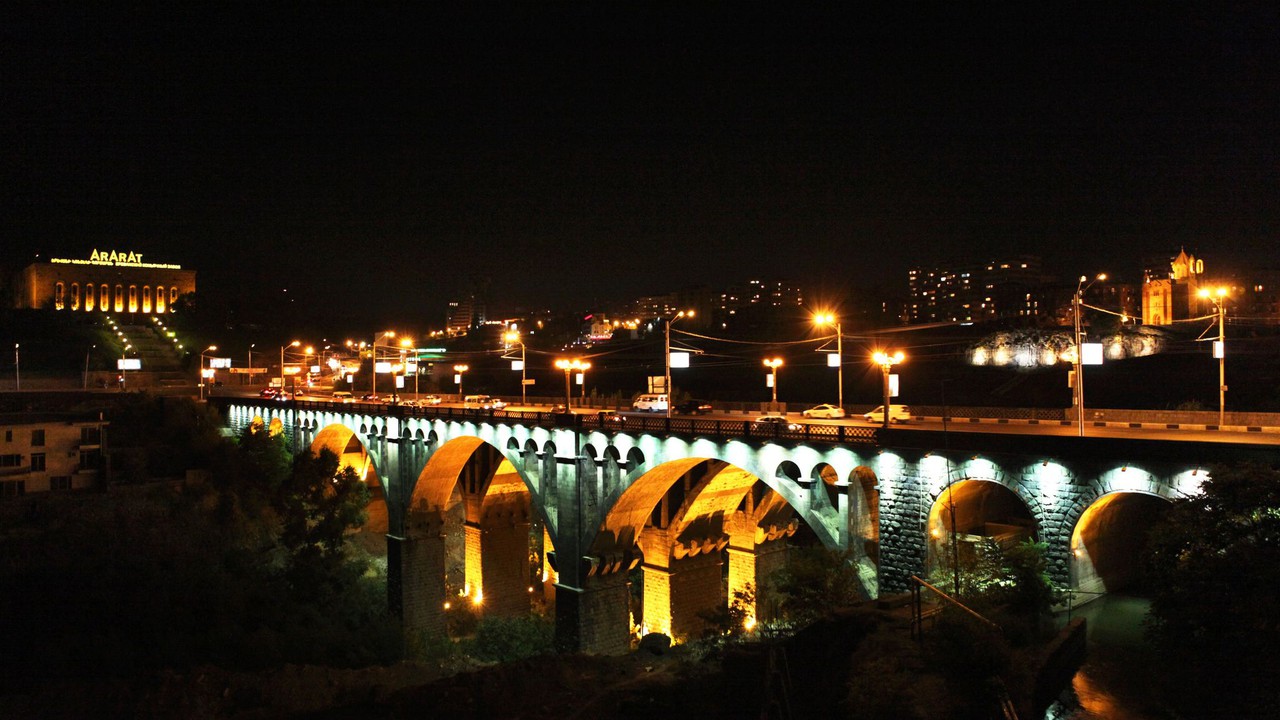 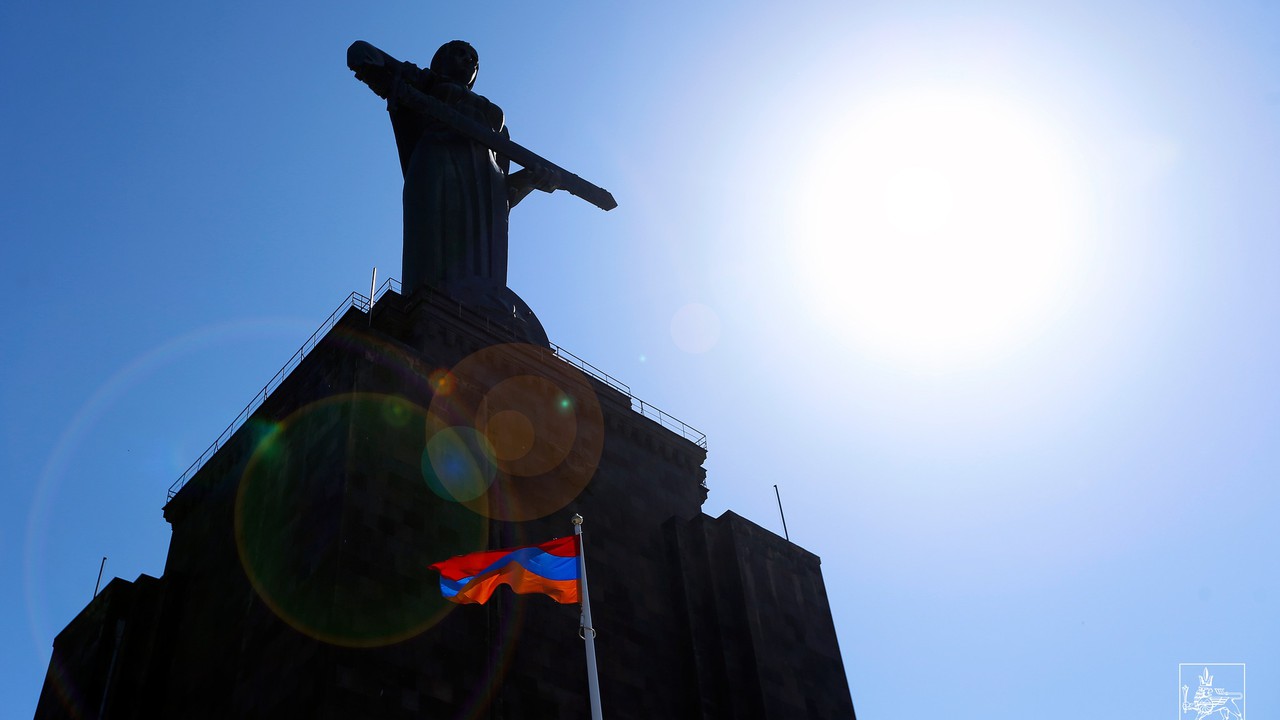 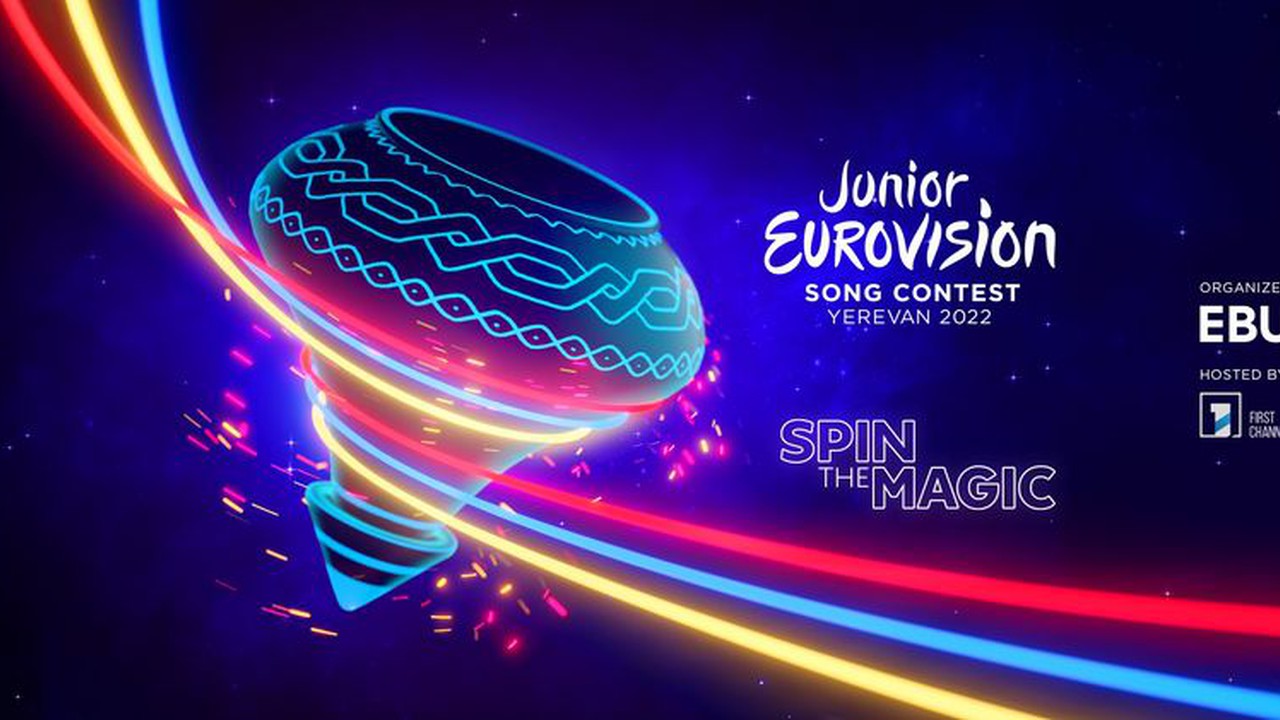 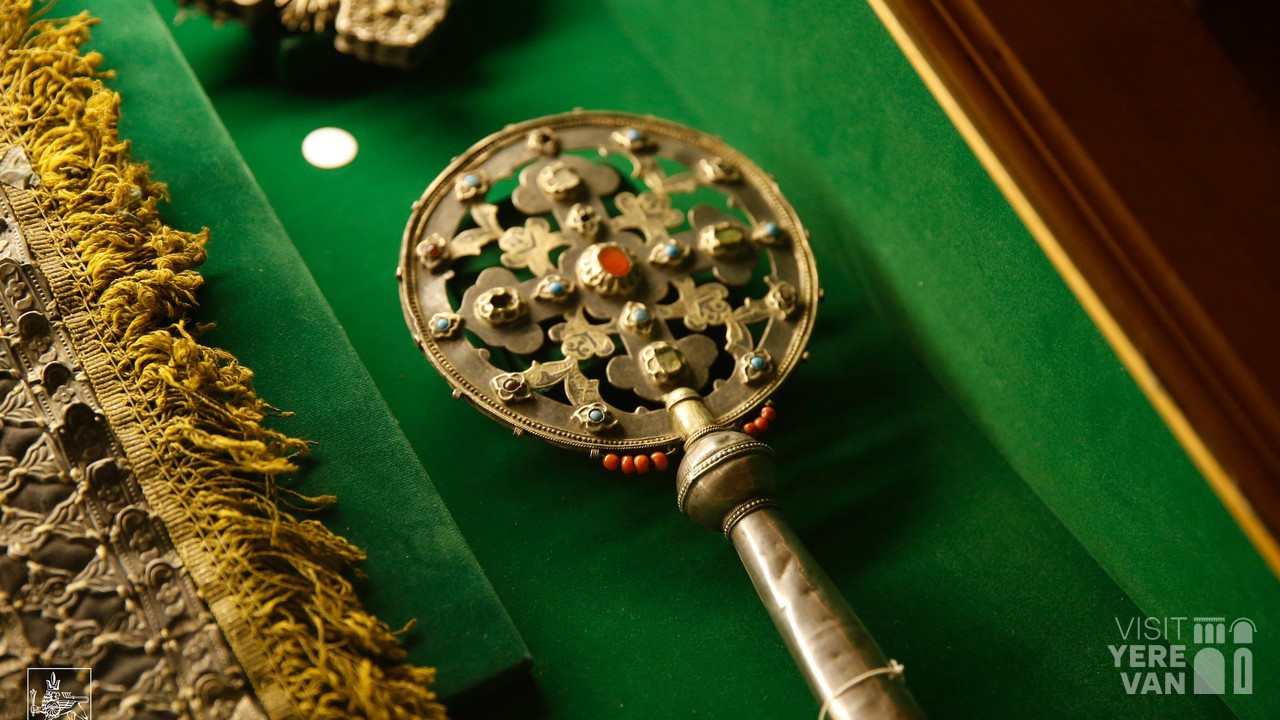 Symphony of silver and embellishment